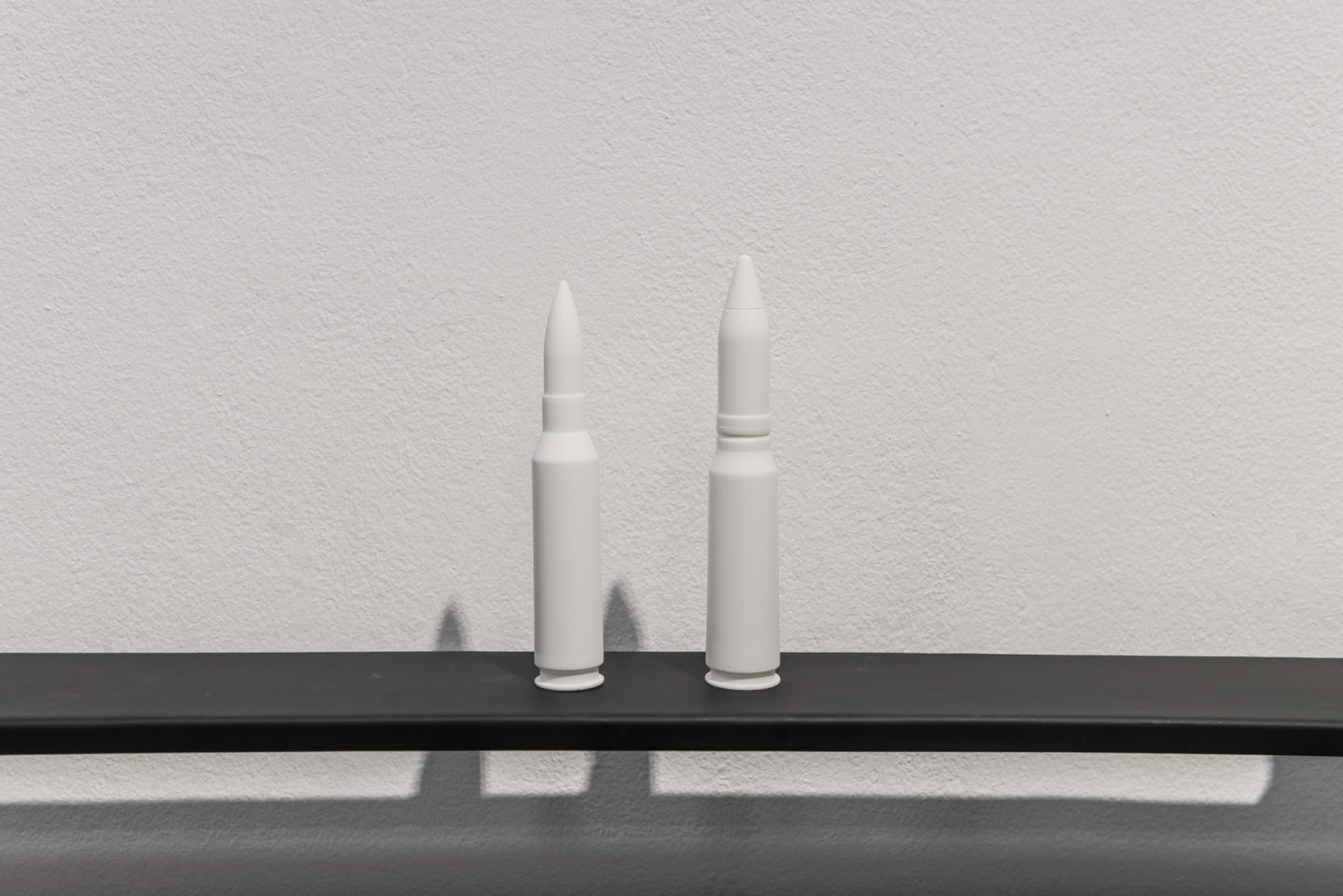 People have always consumed substances for other purposes than nutrition – for medical reasons, for ecstasy, to expand the consciousness, in religious rituals, for self-optimization, out of protest or boredom. Historically the reason for the consumption of one and the same substance has varied and with it its societal meaning. In the 1930s ‘Pervitin’ was considered a miracle cure for all different kinds of diseases, while methamphetamine is forbidden nowadays. Formally exclusively used as an animal narcotic Ketamin is not only one of the most popular party drugs but is also increasingly used in the treatment of clinical depression. While girls can choose to take birth control pills for better skin, the LGBTQI-community is fighting a global struggle for the legal access to hormones.

The changing categorization of a substance as a pharmaceutical, drug, hormone or doping agent suggests that this differentiation is lesser linked to the effects or dangers of a substance. Hiding behind that you find a social history shaped by questions of race, gender, class and economic interests. As an inheritance of the 19th and 20th century the discourse is still heavily driven by power structures and taboos. The omnipresence of substances forces us not only to question but to consider a revision of the societal approach towards substances.

The international group show presents artists who address the topic through photography, video, objects, installation art and performances. The discourse will be opened in a broad sense to ask questions about the effects and potentials of certain substances, the coherences between distribution and the marginalization of minorities, economic interests and highly profitable black markets as well as sub culture and its capitalist usurpation.  As a last consequence the exhibition deals with the relationship between individual freedom and collective responsibility, with biopolitics and (hetero)normativity. The view on substances is challenged critically and a light is shed on global consequences as well as future potentials.

The exhibition was accompanied by an extensive catalogue with texts by Milena Mercer, Malte Kröger und Max Daly, author and journalist for VICE, artist interviews and an additional conference proceedings. 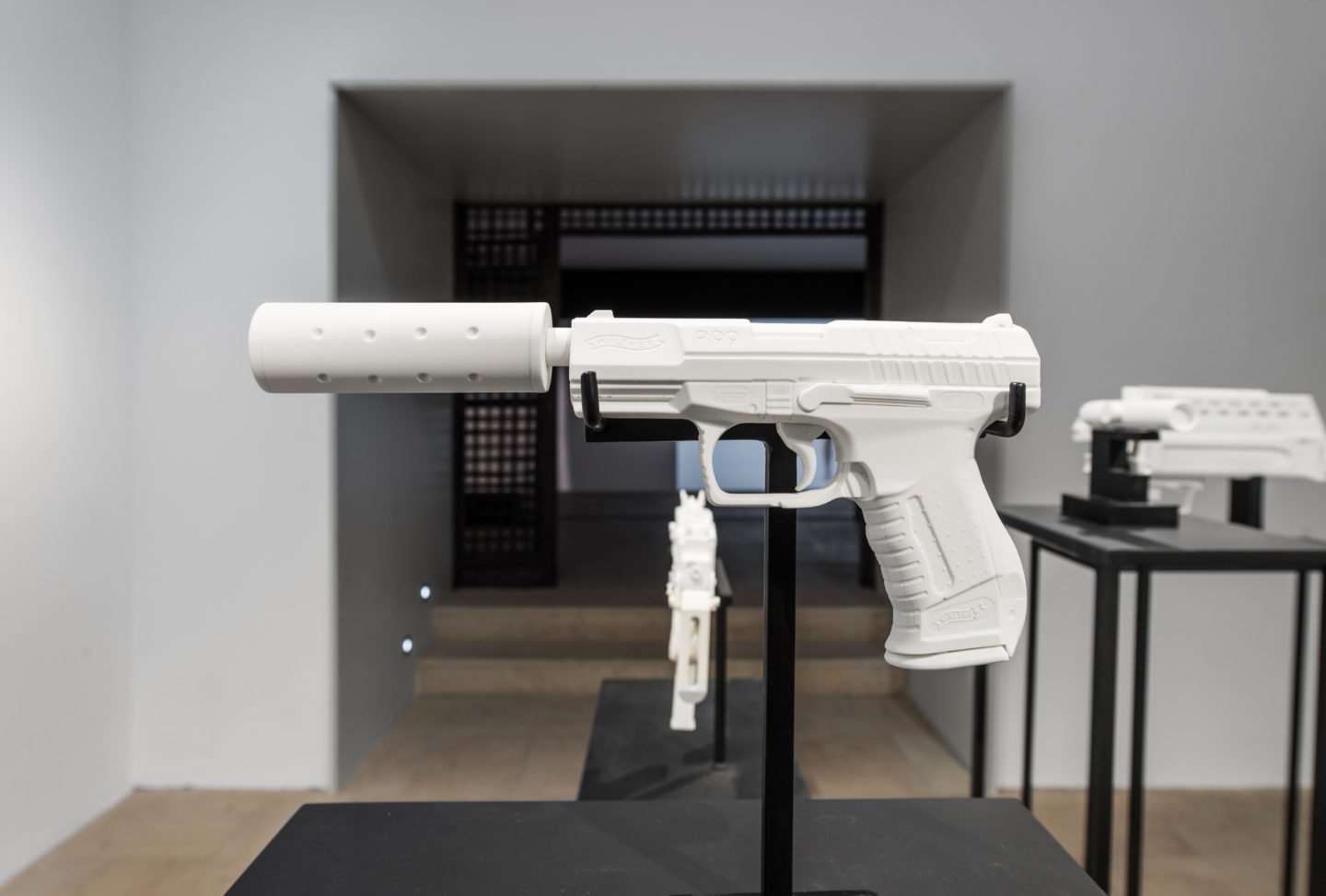 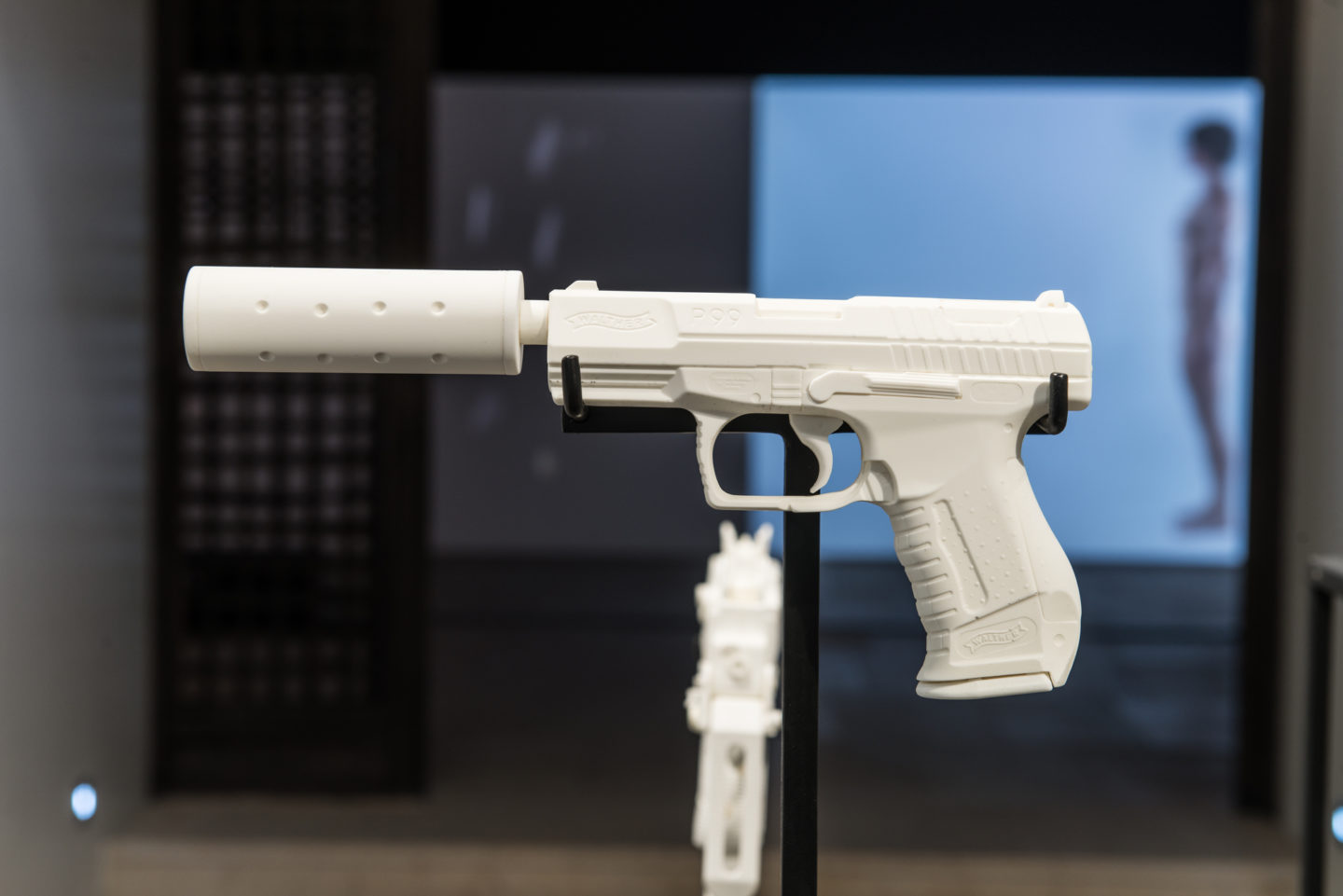 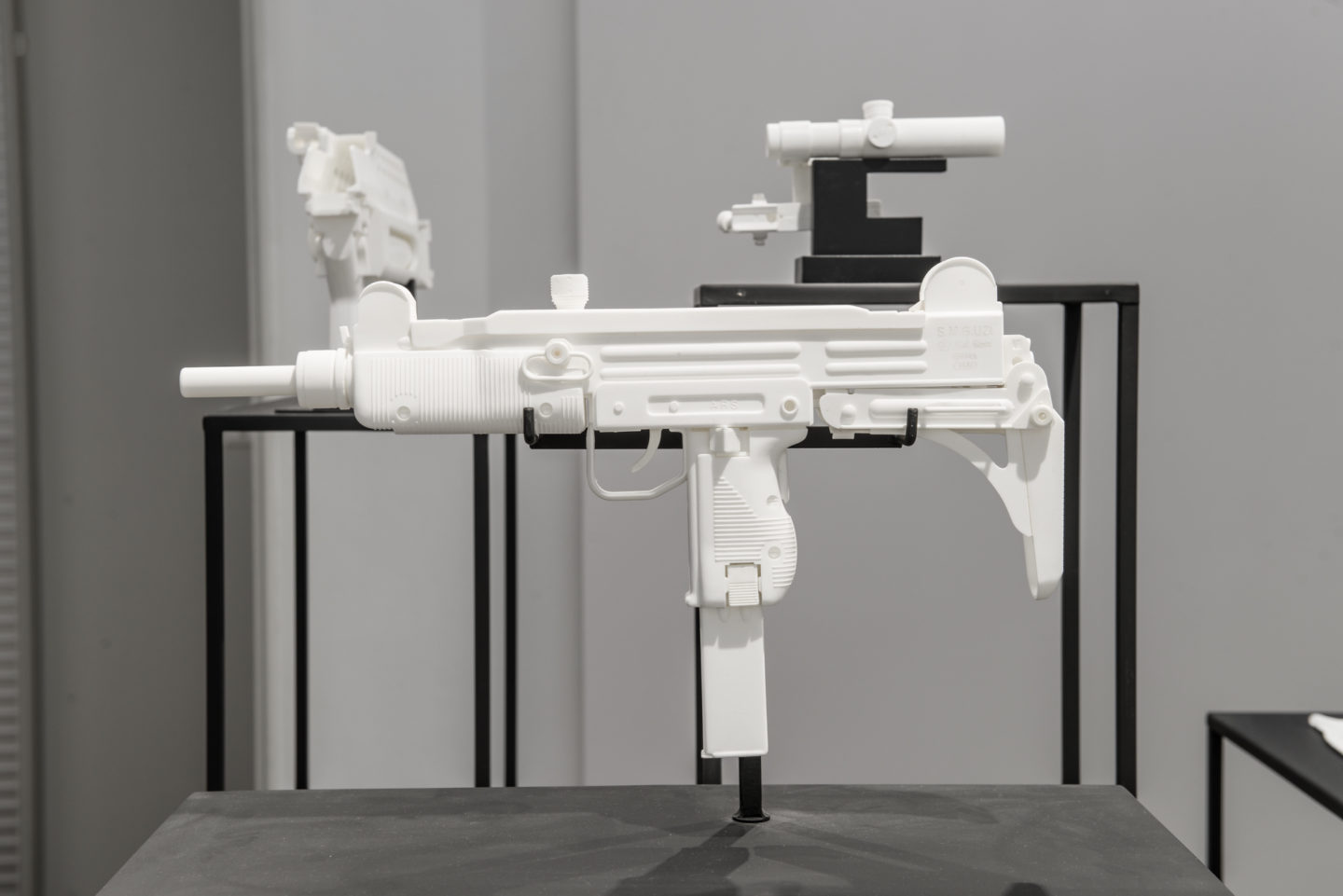 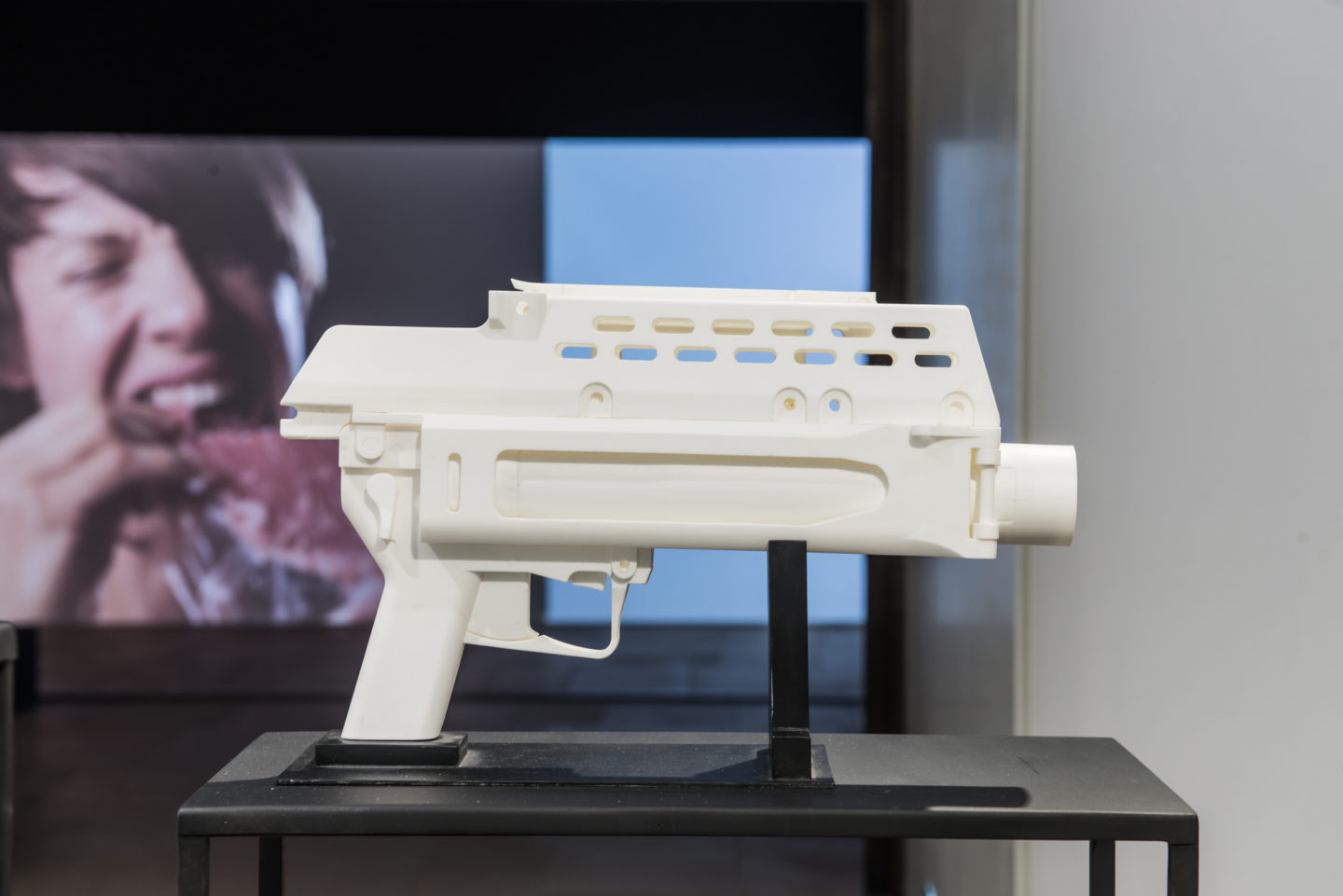 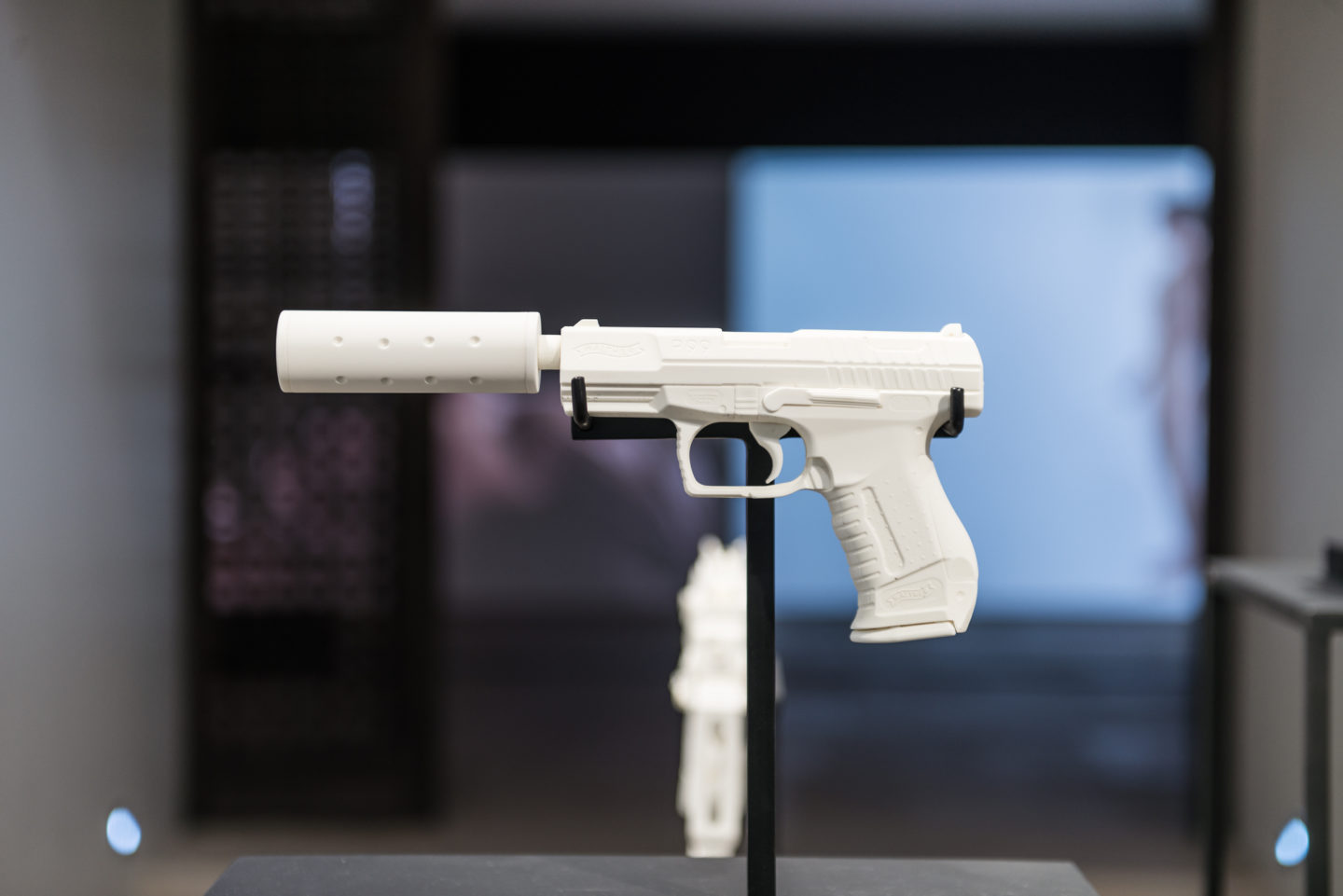 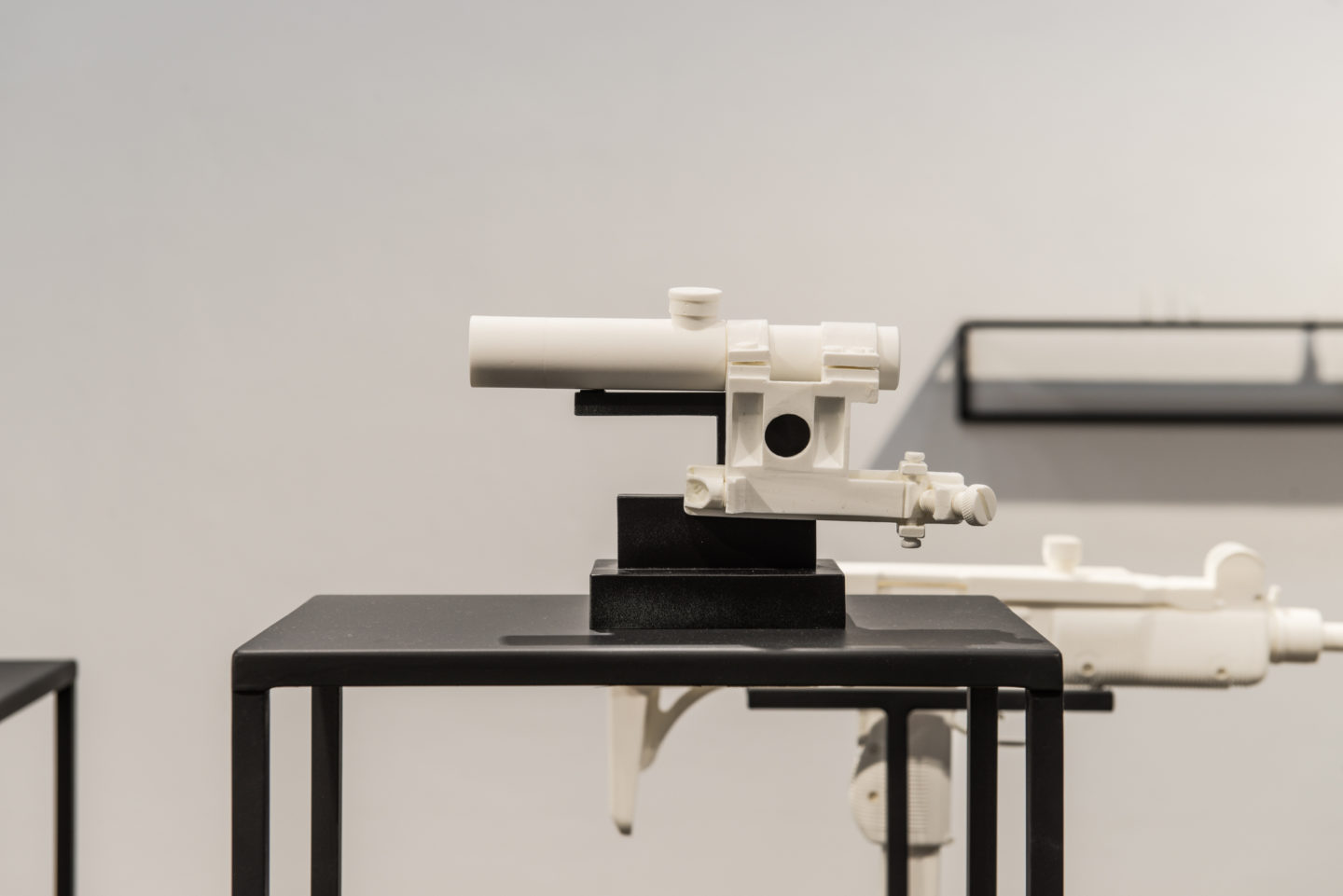 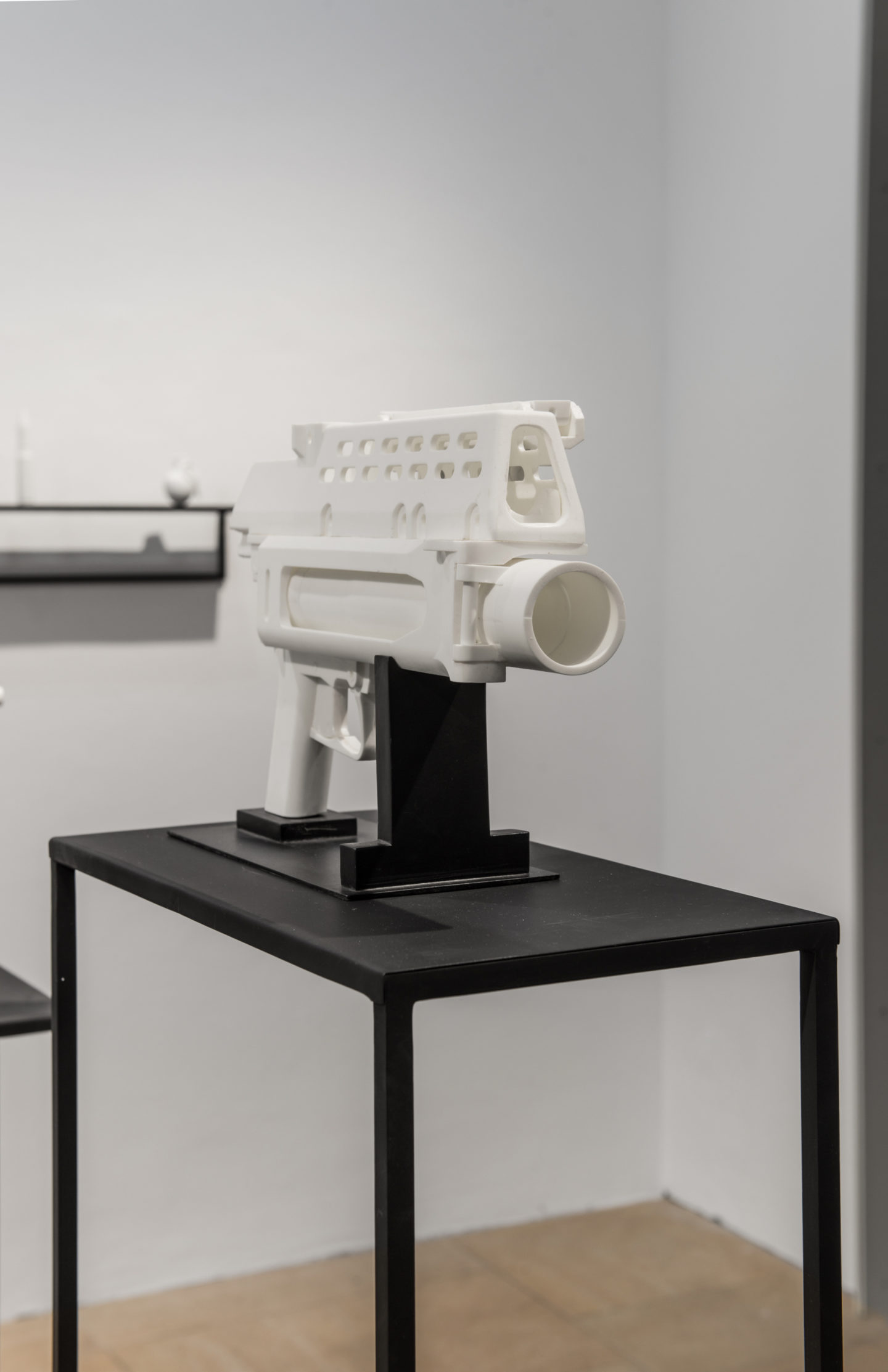 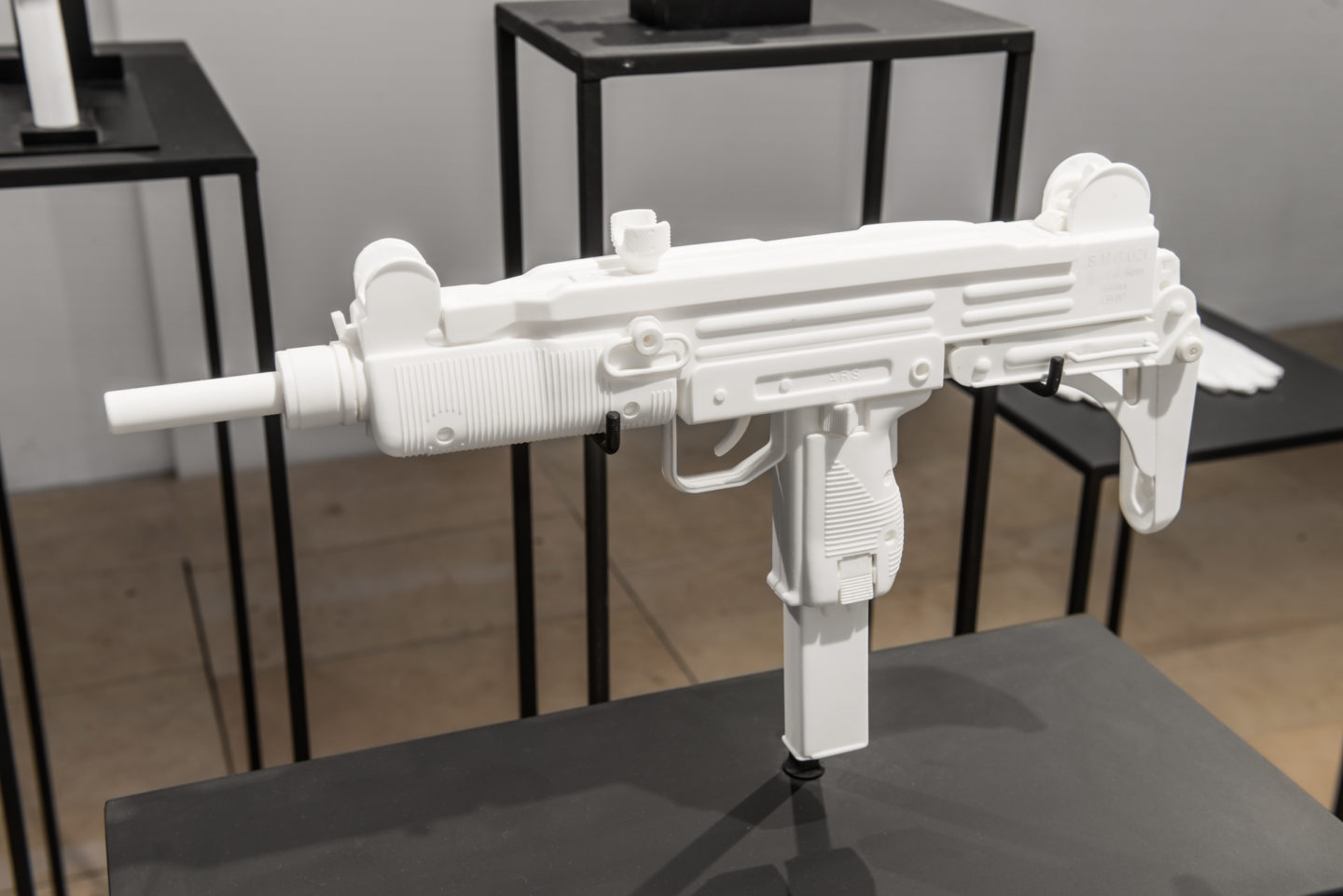 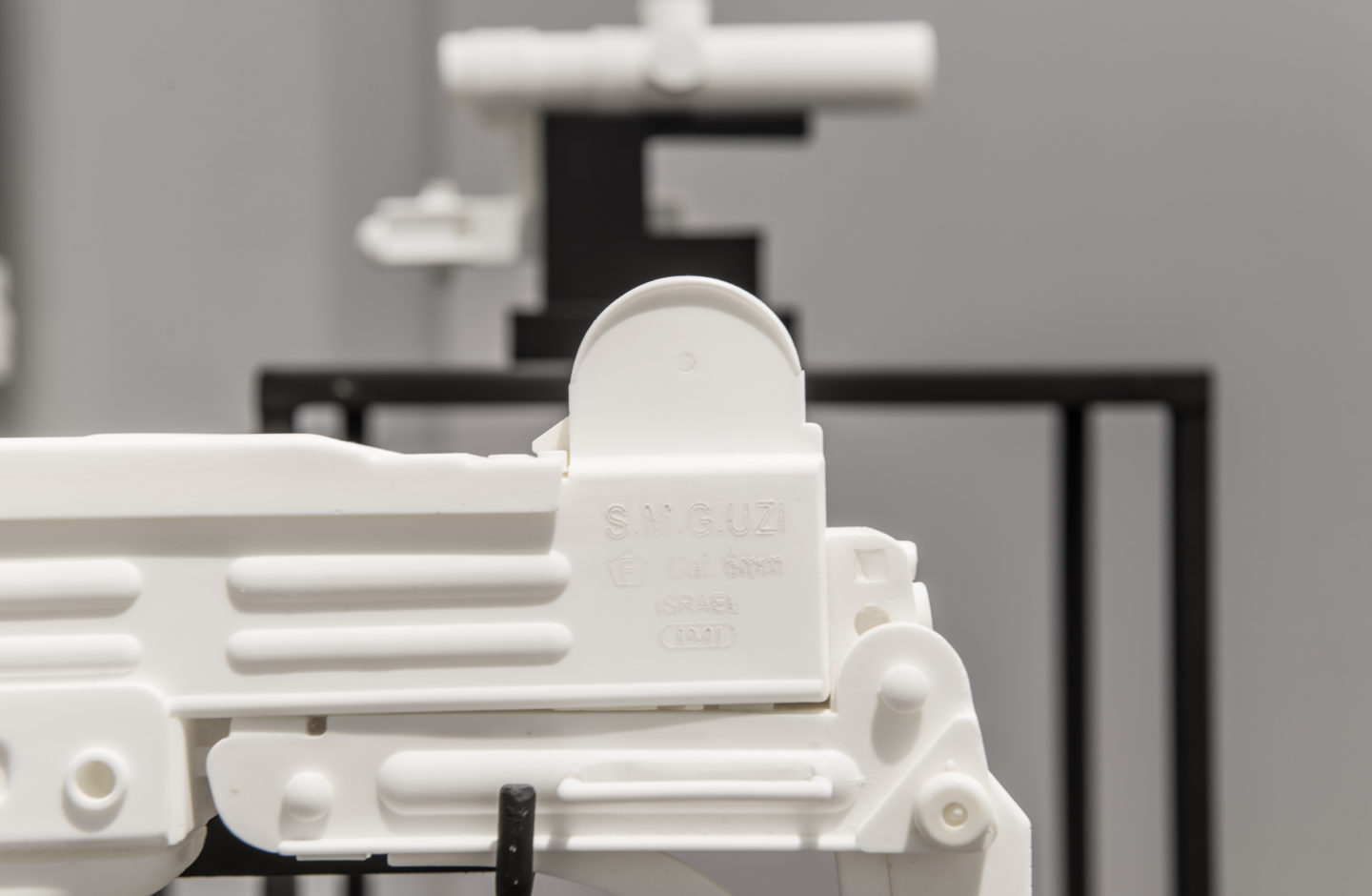 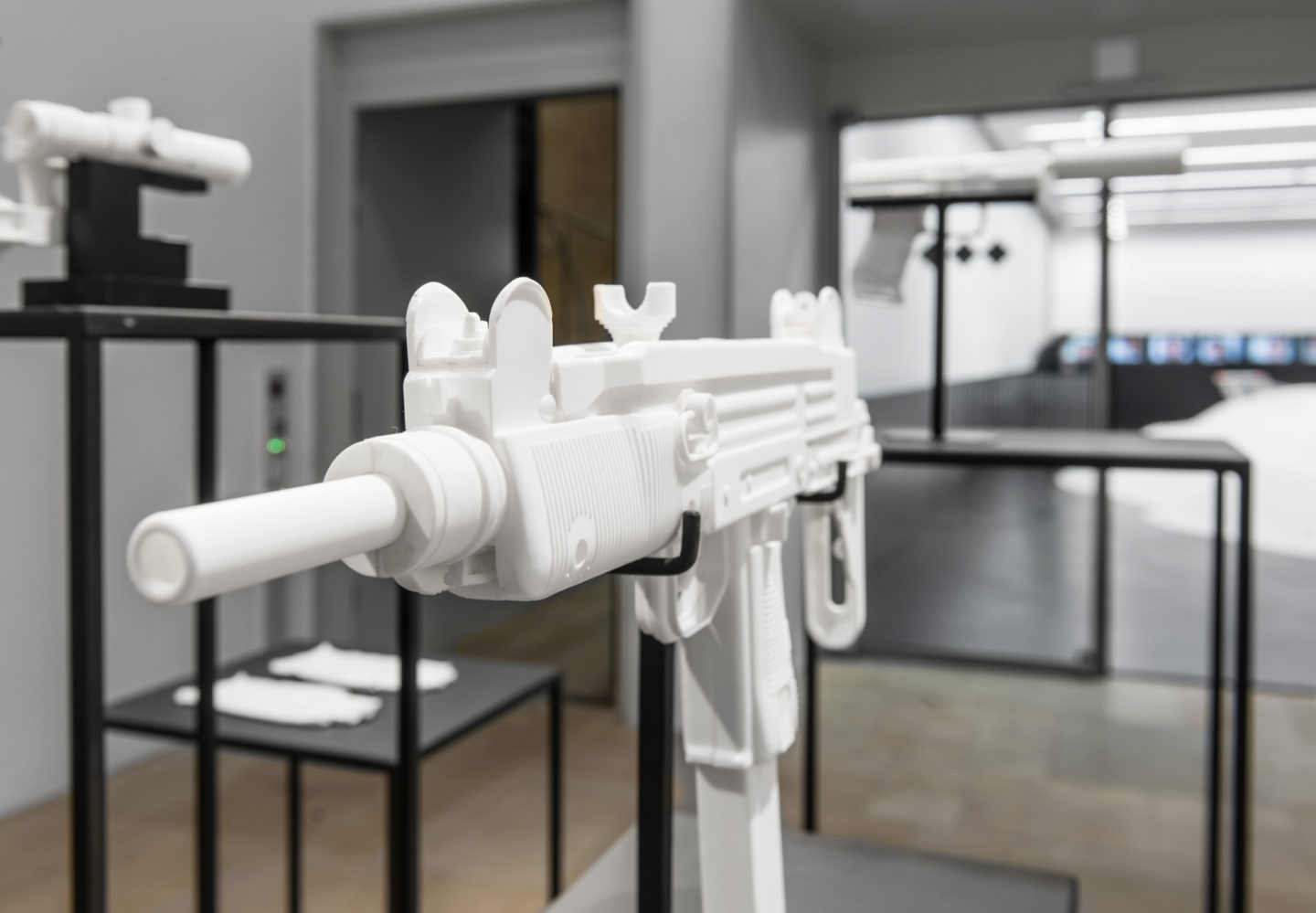 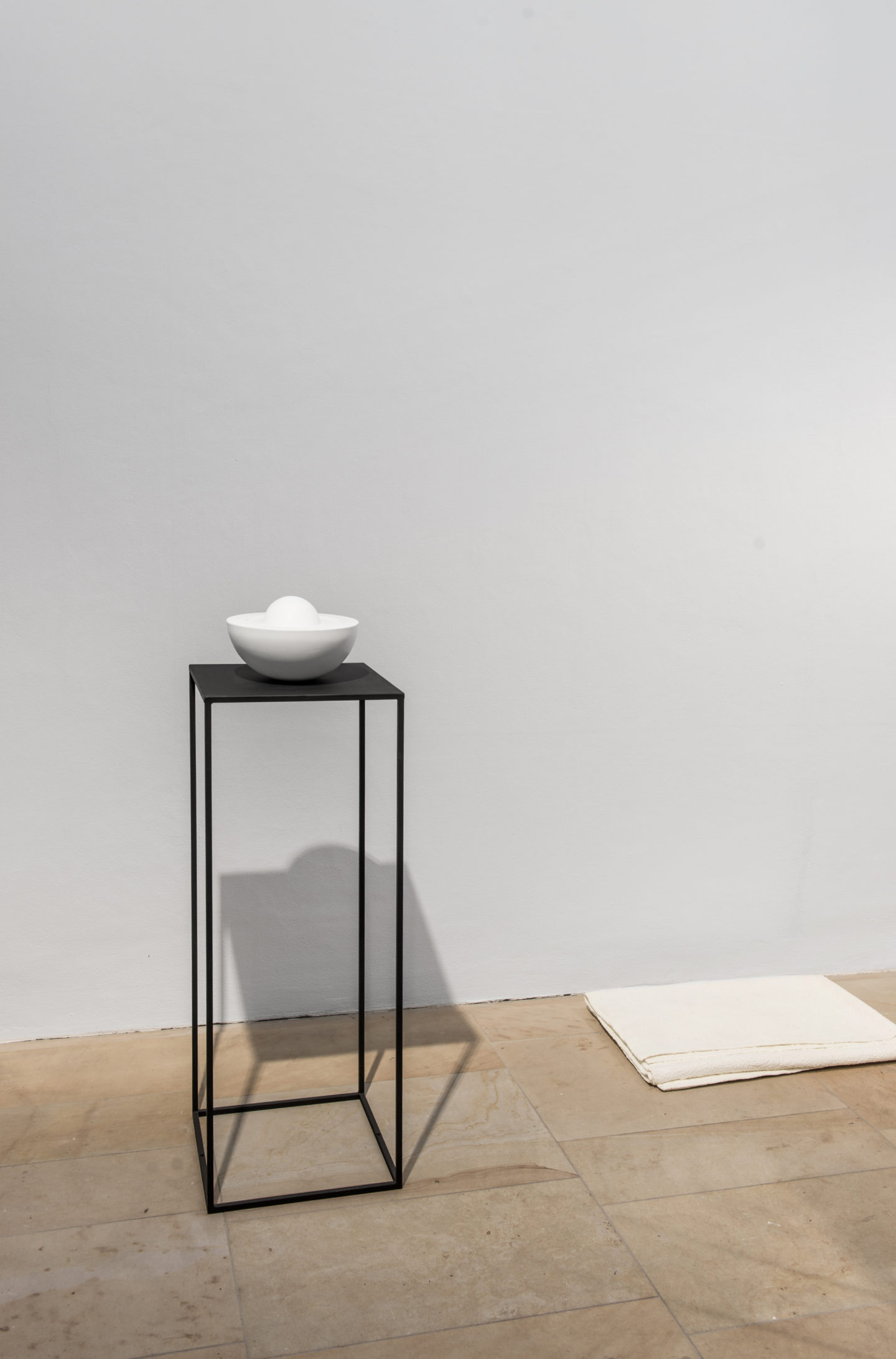 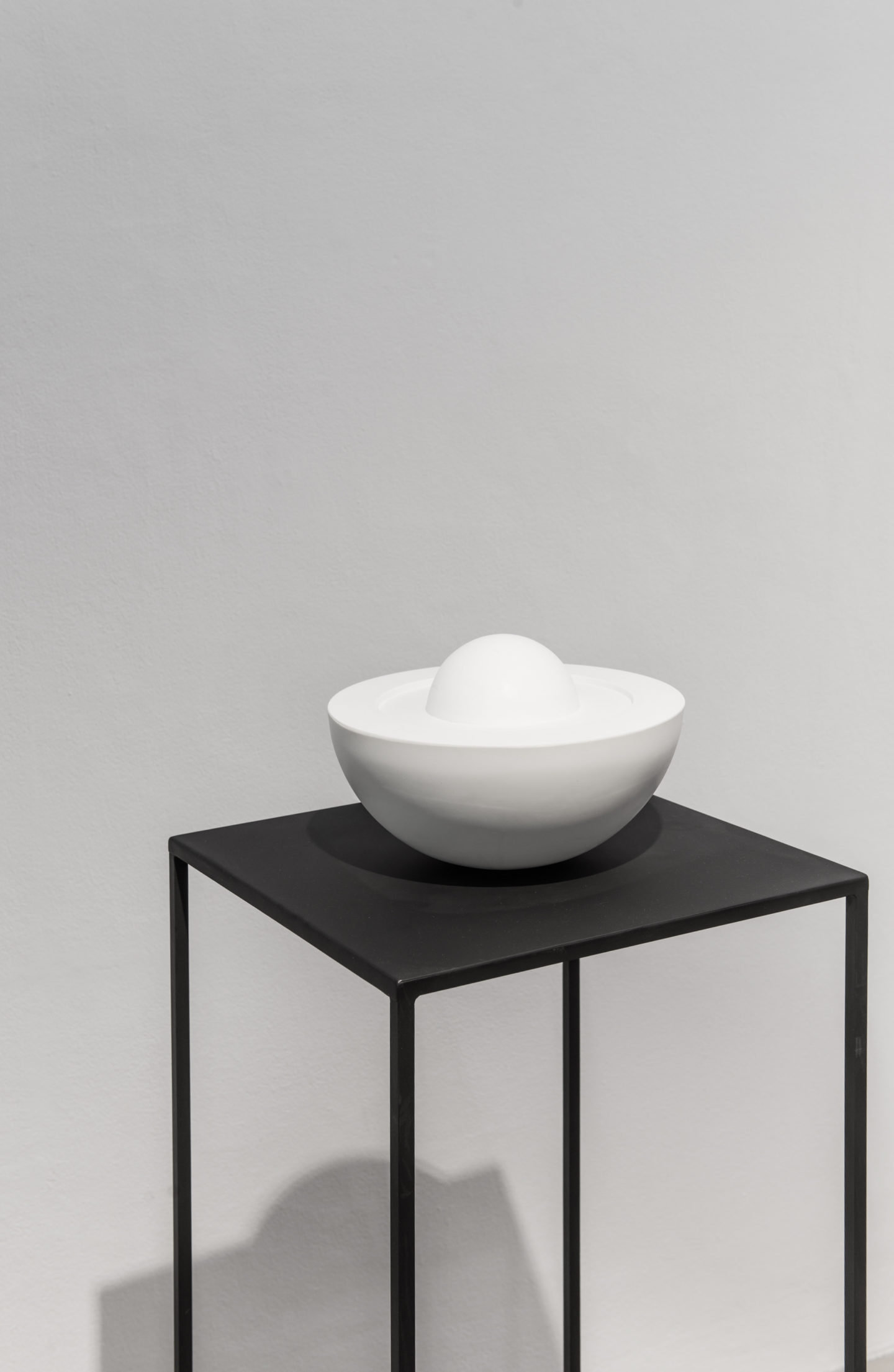 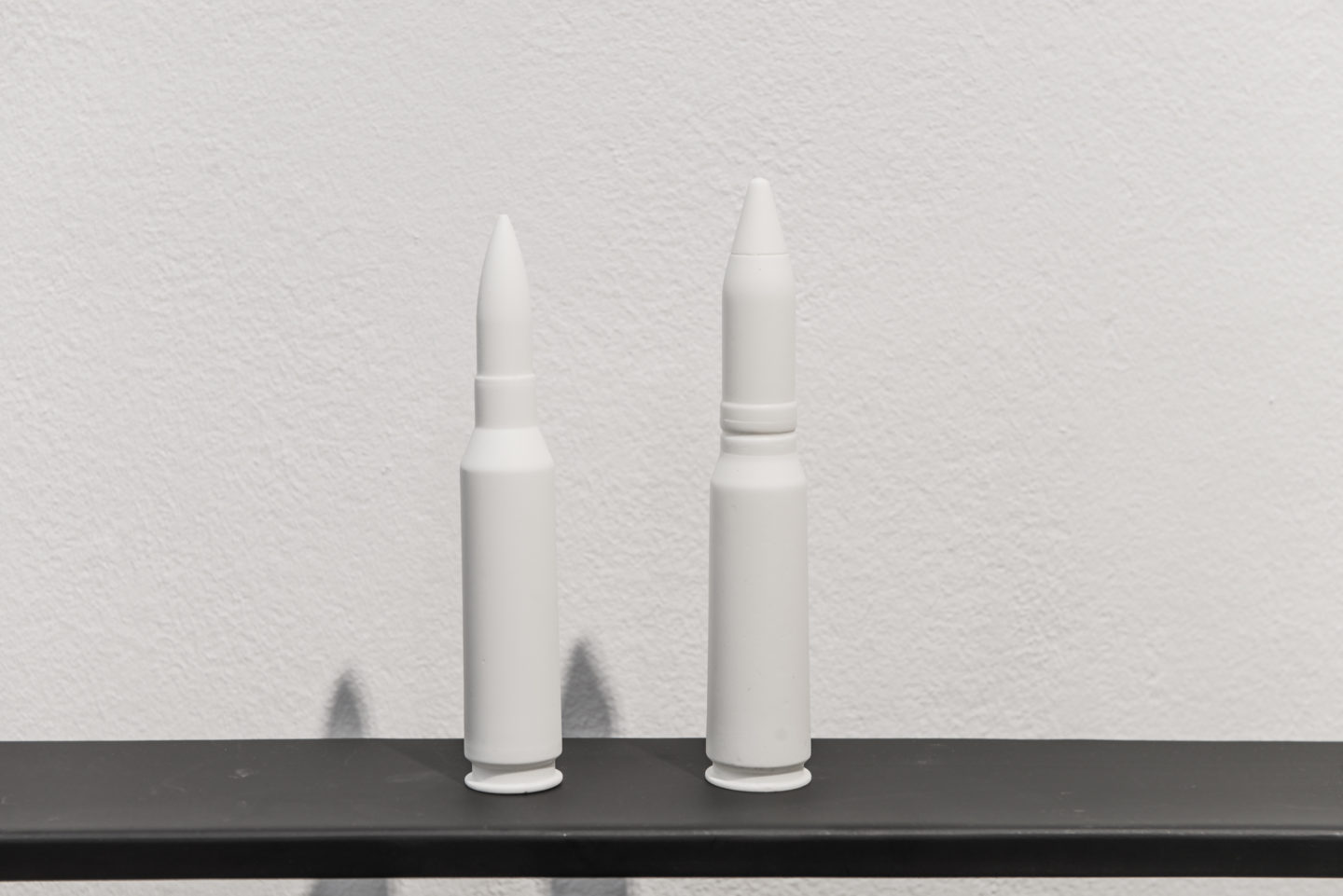 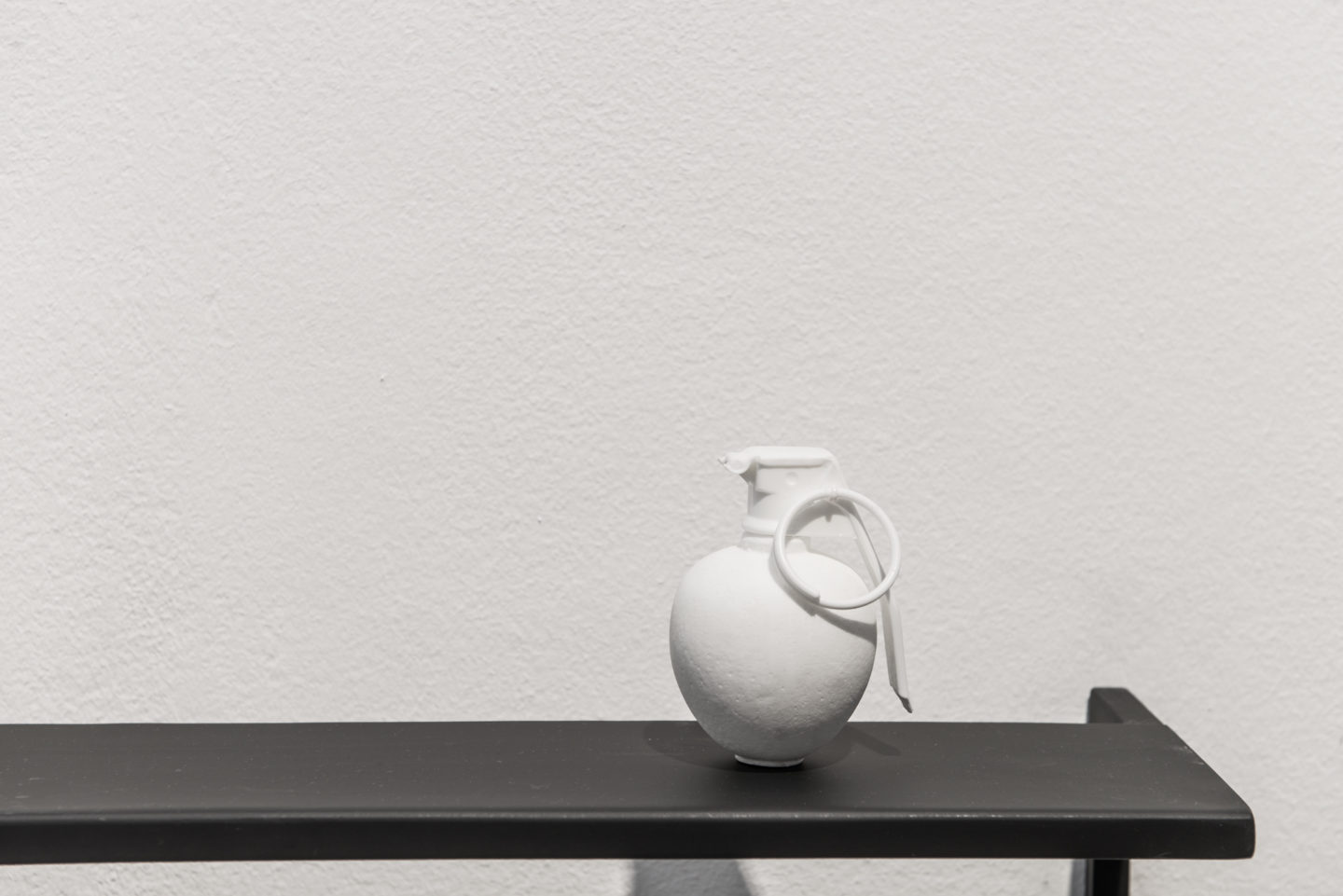 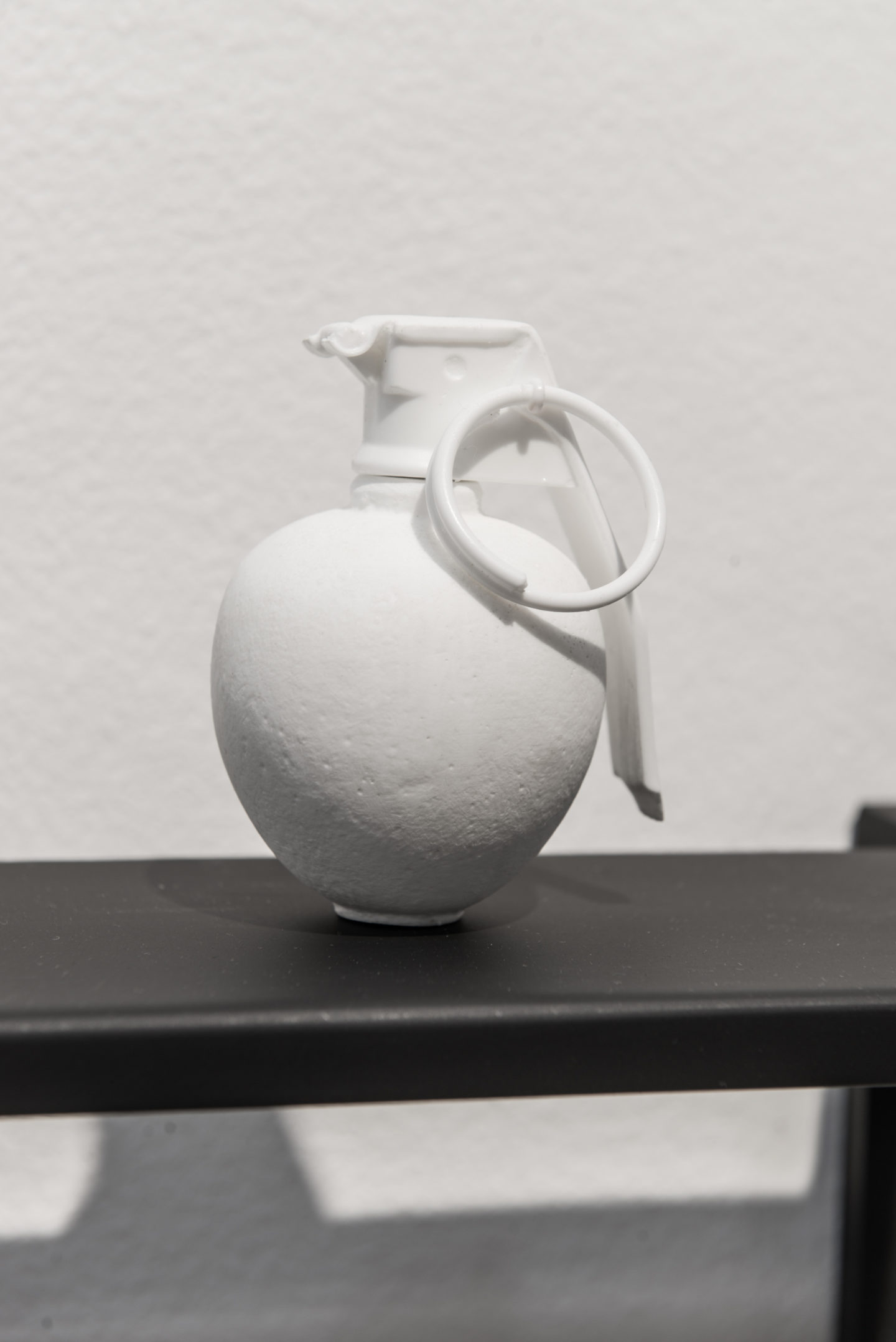 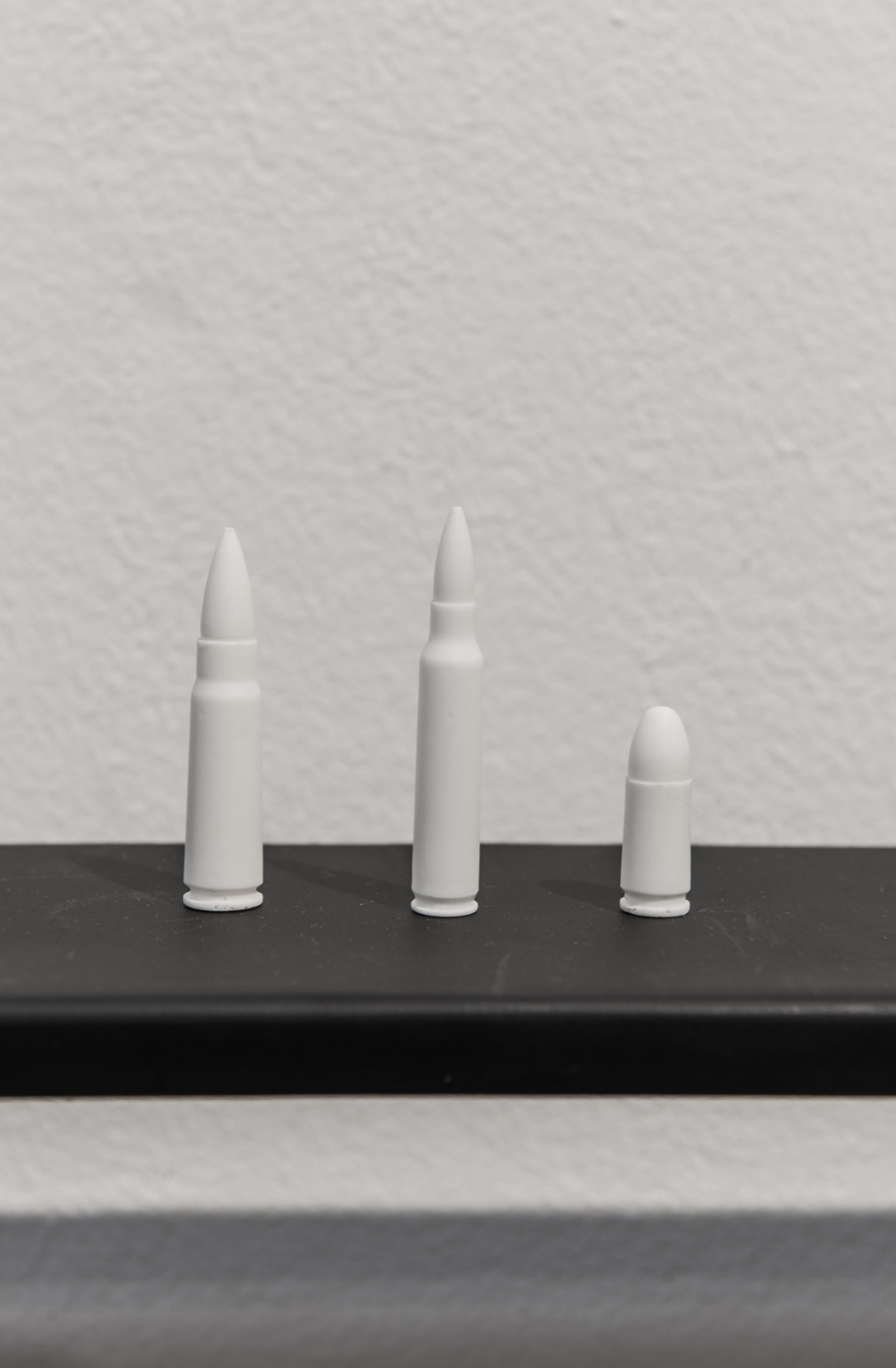 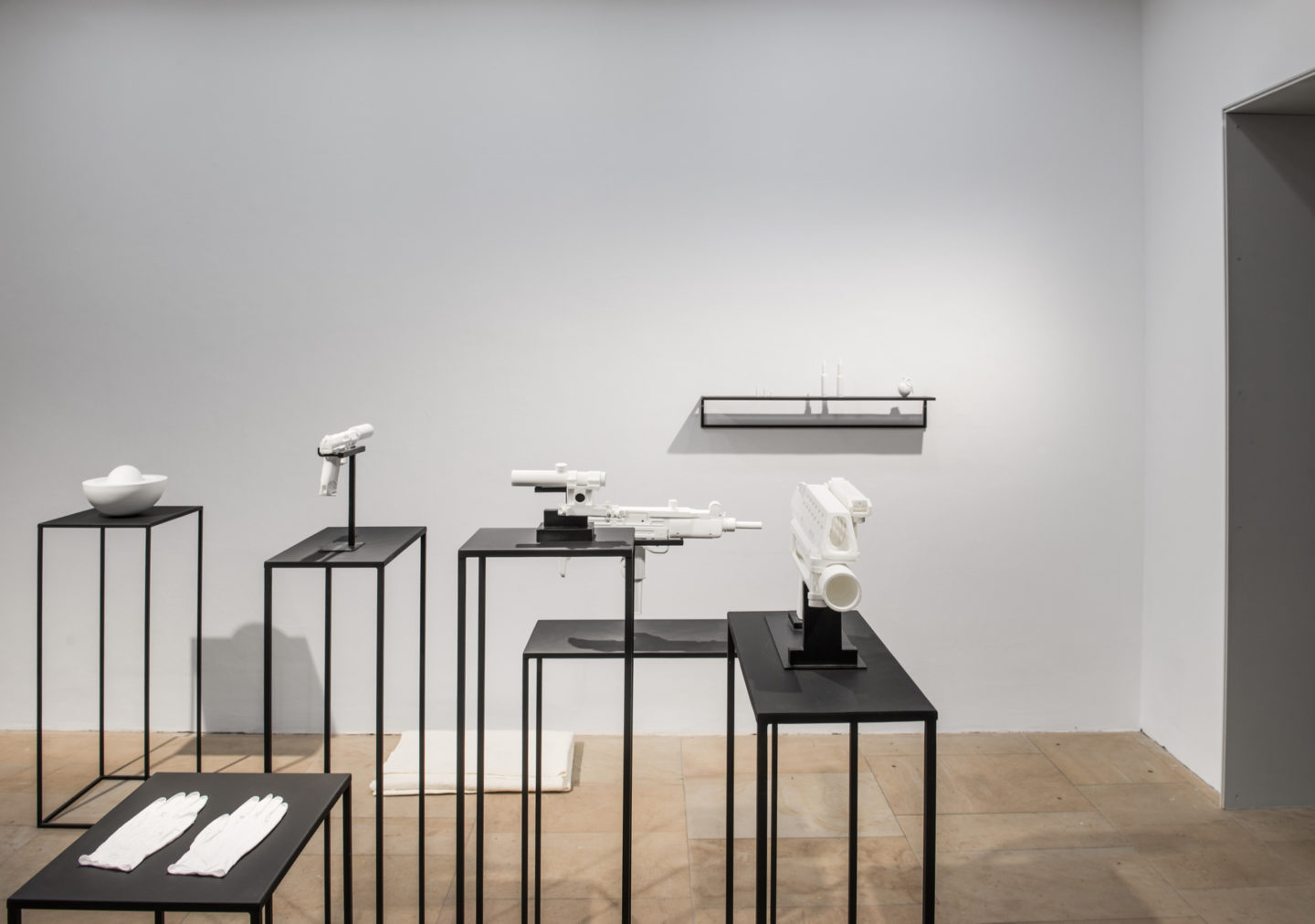 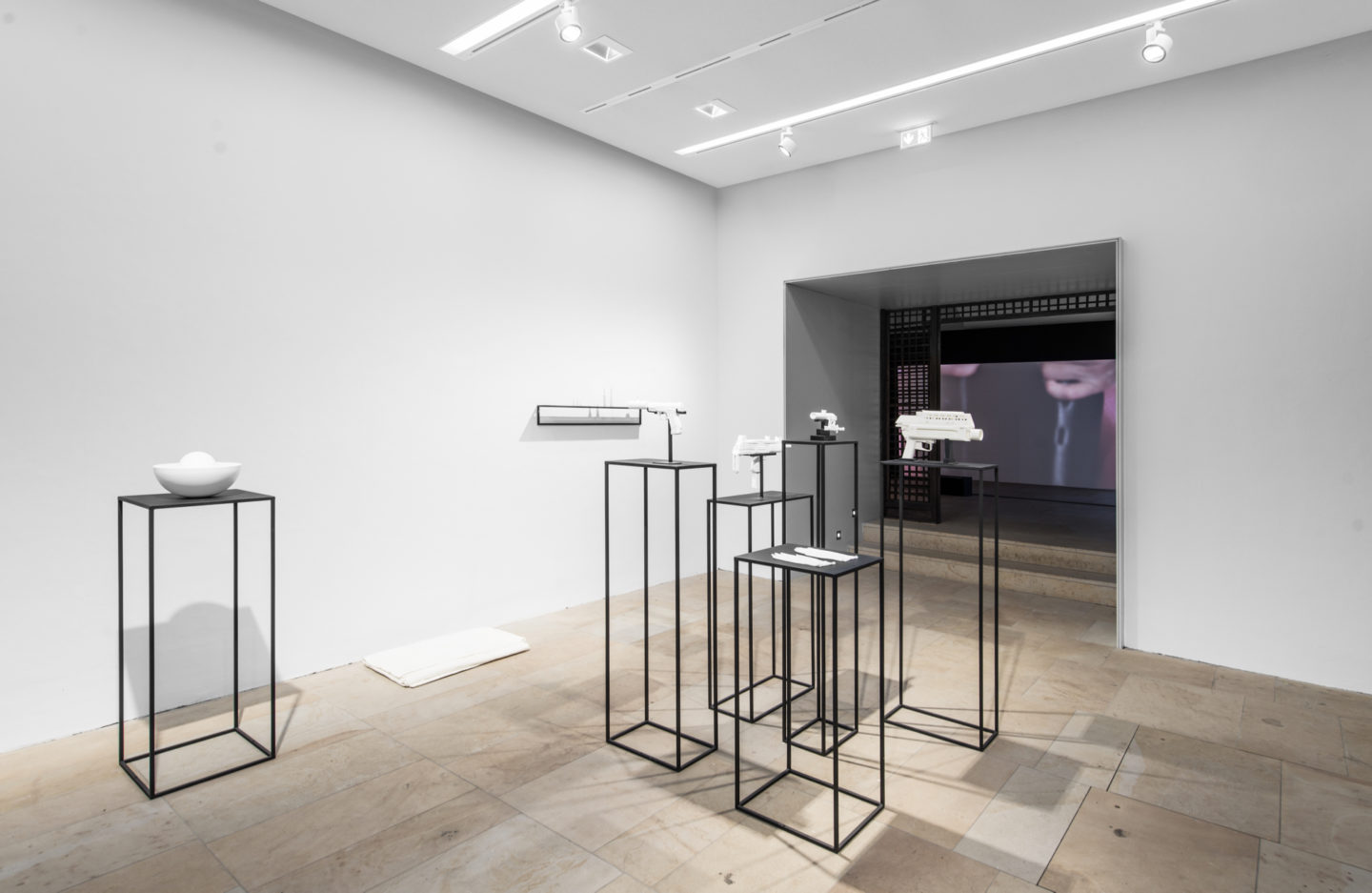 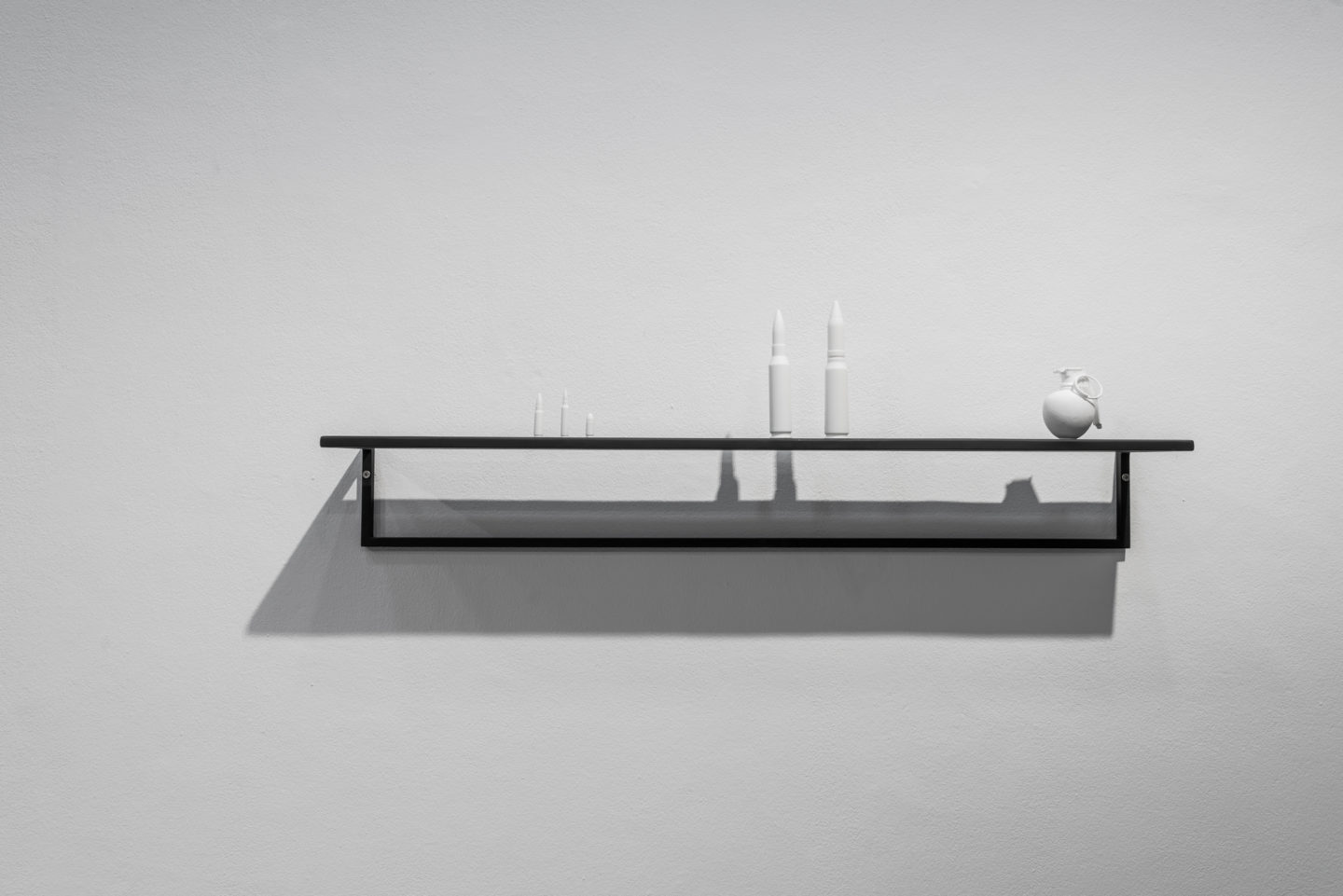 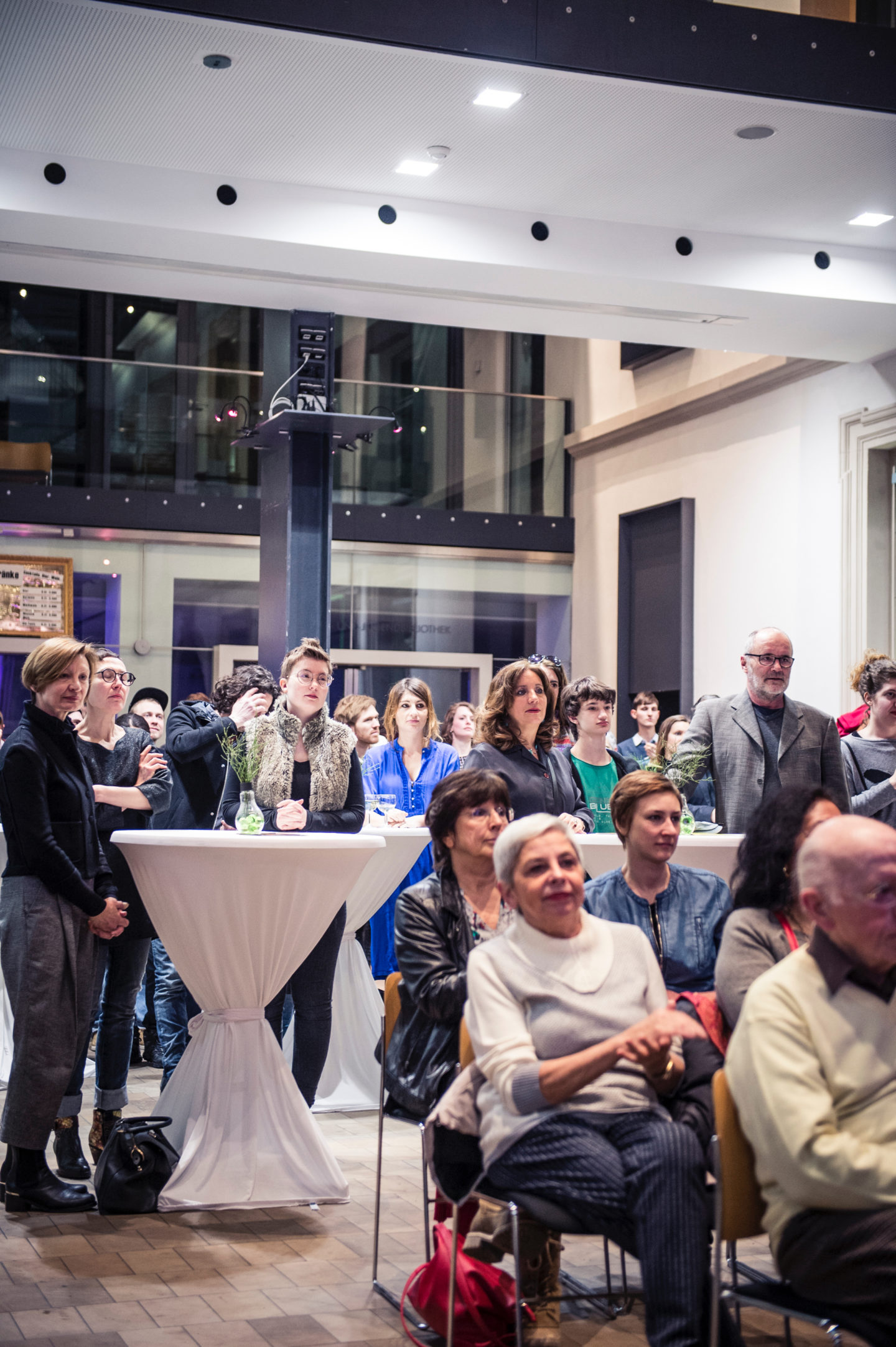 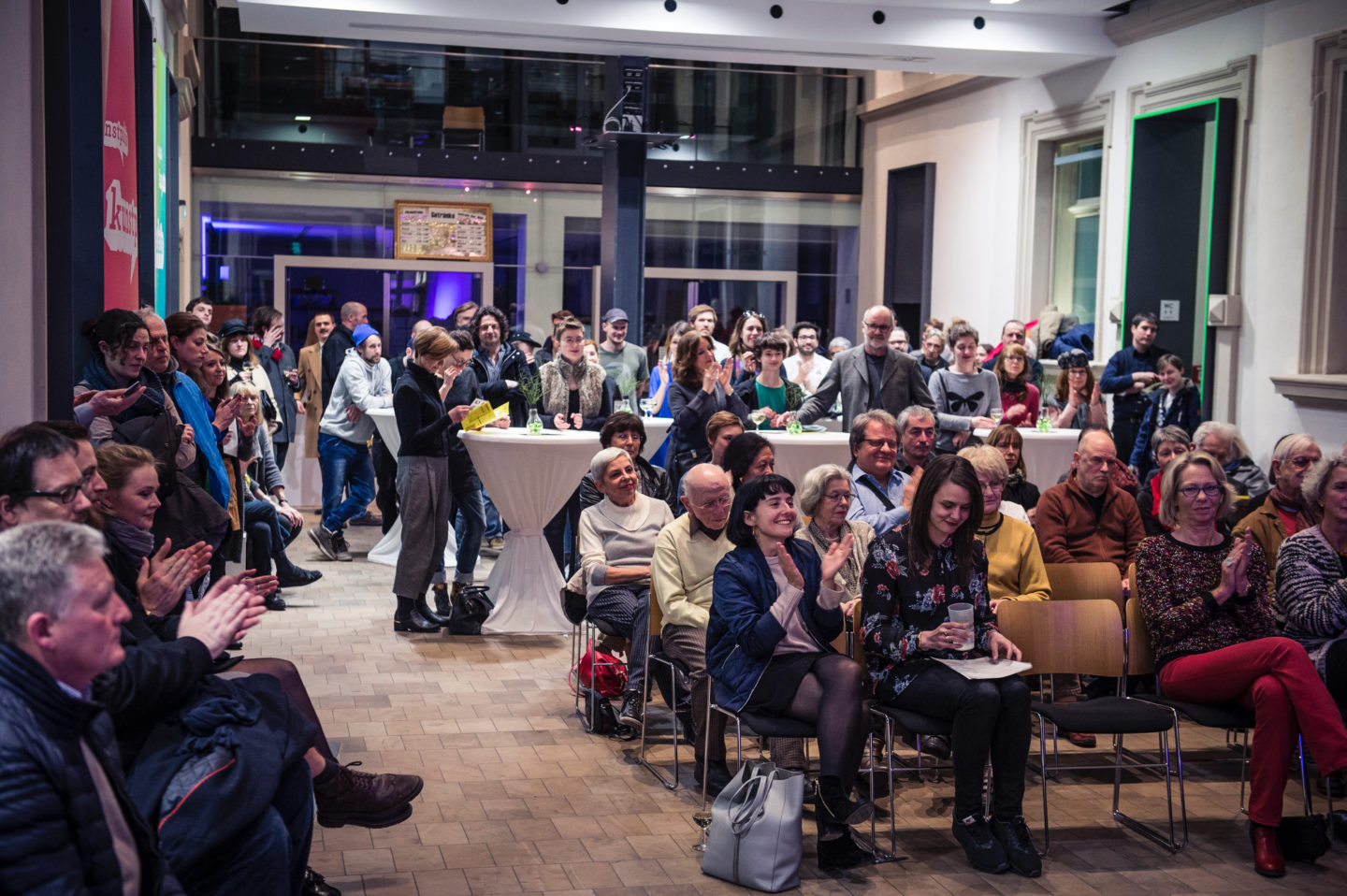 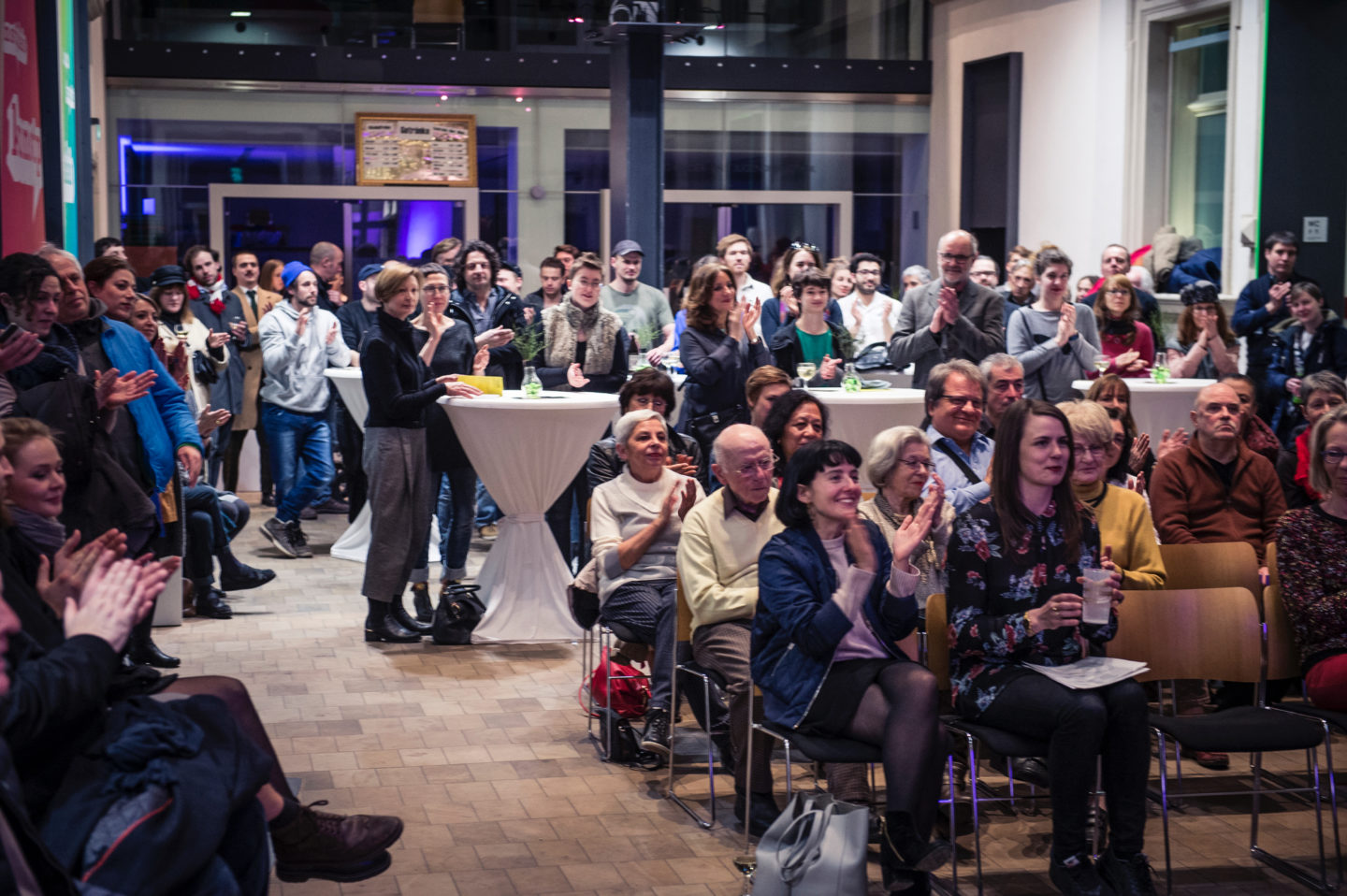 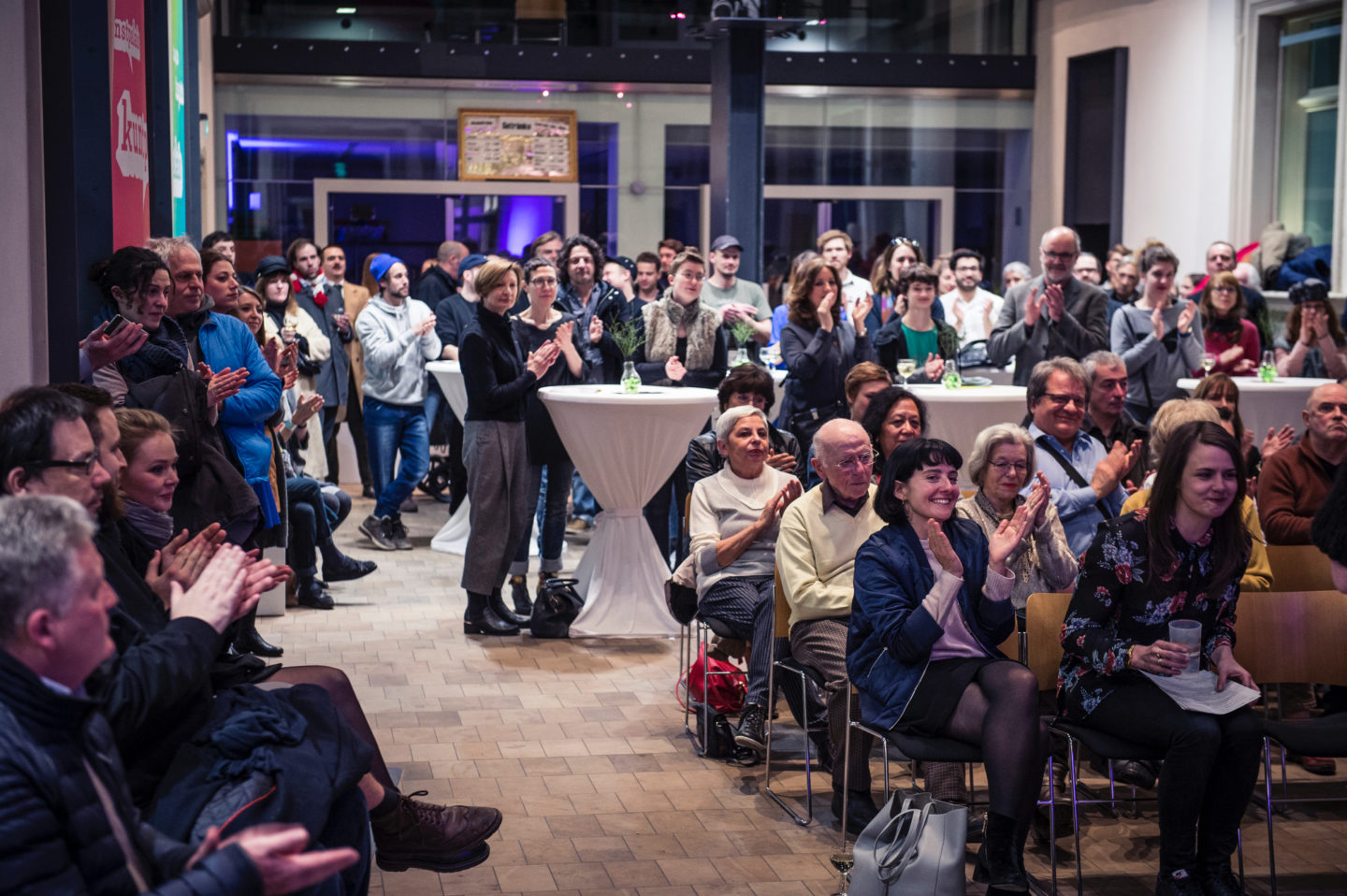 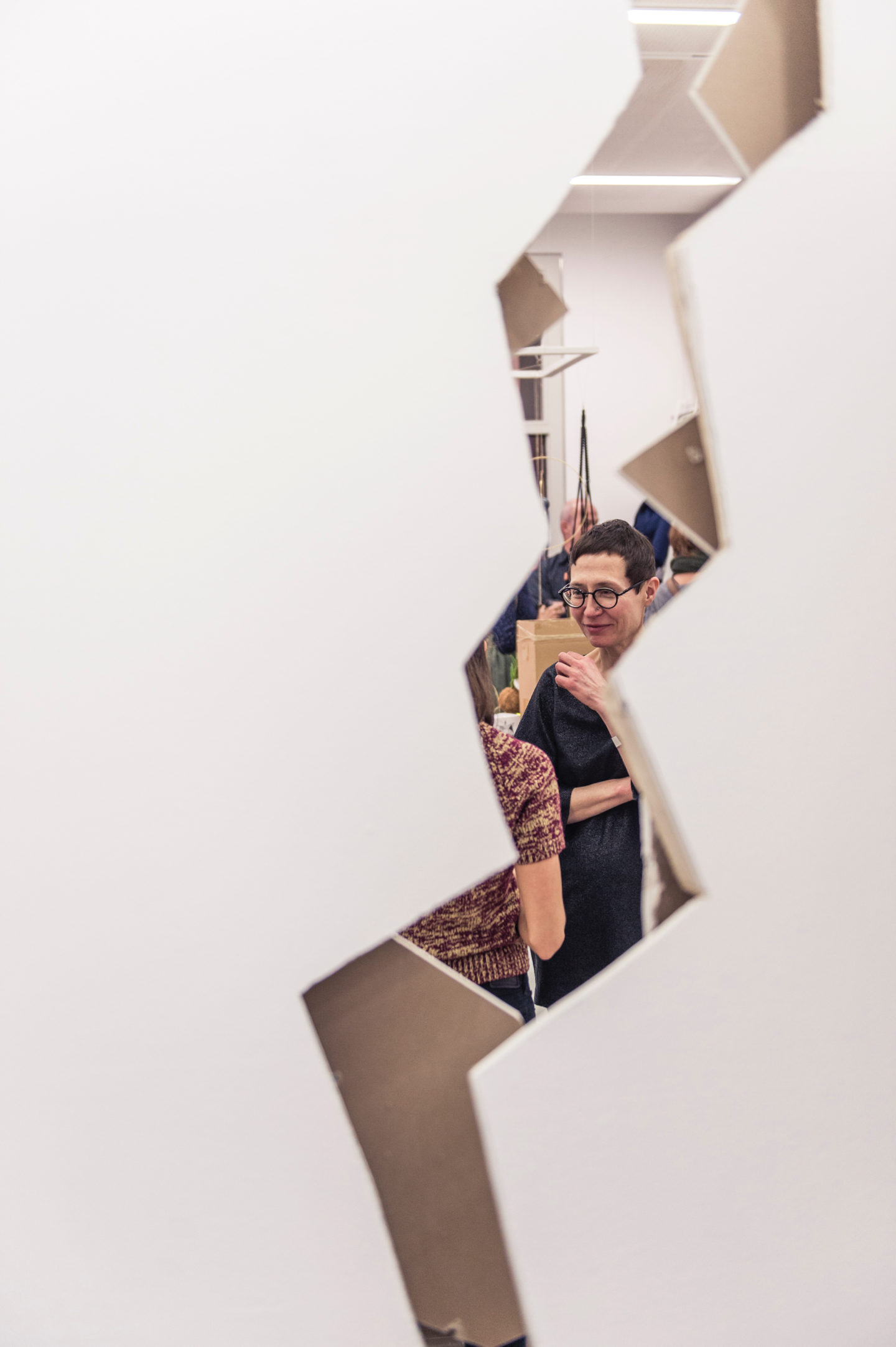 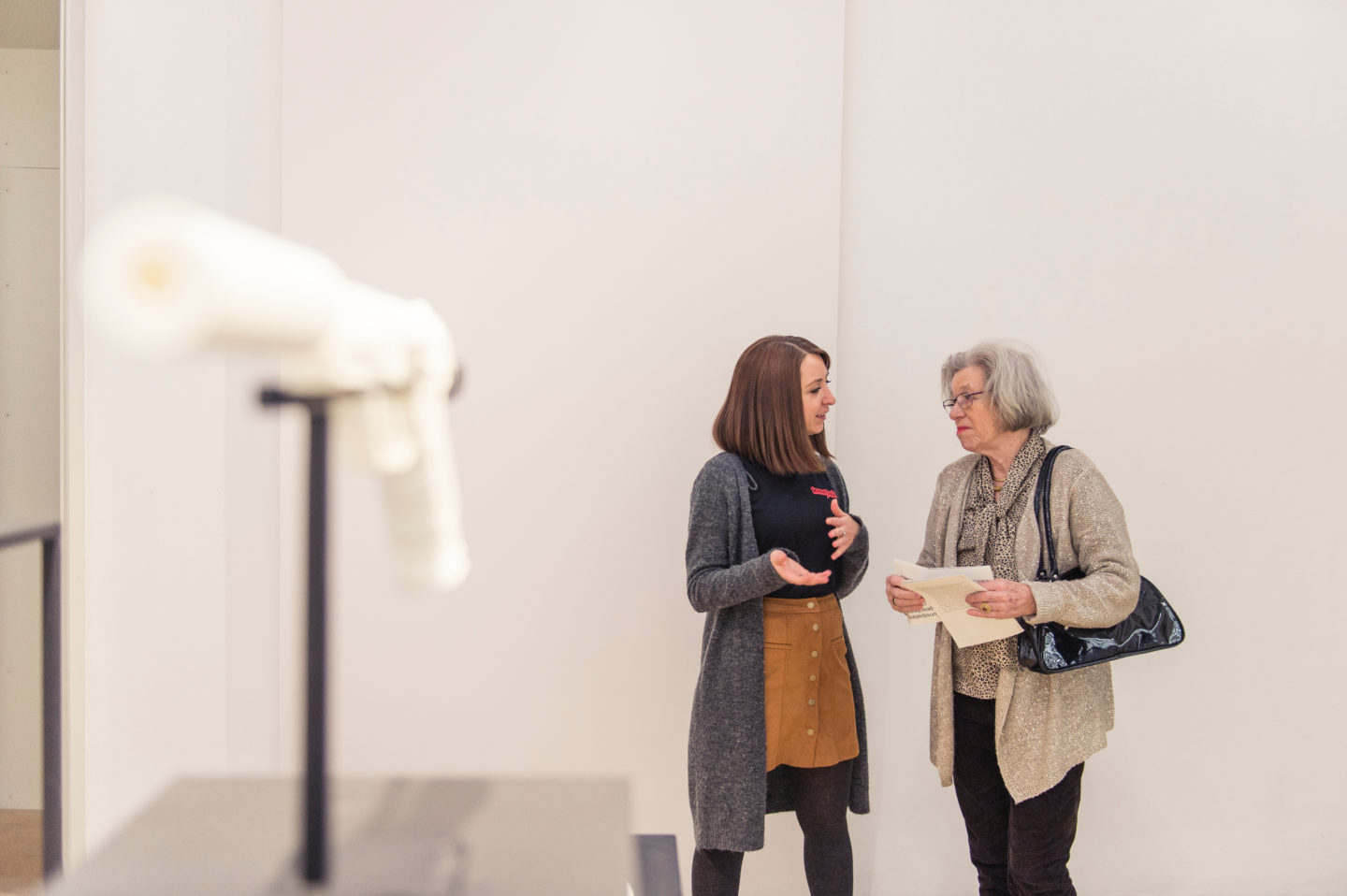 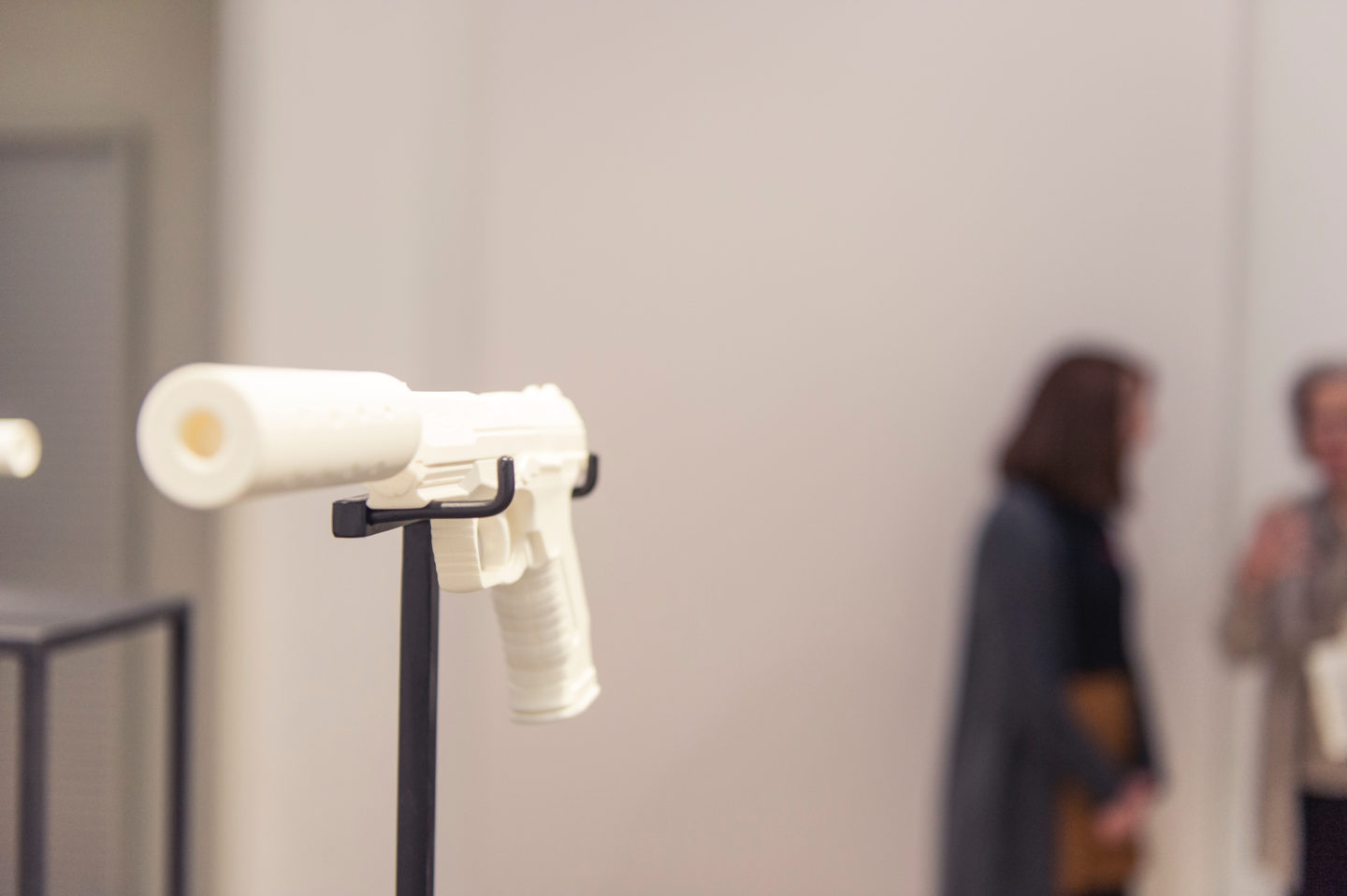 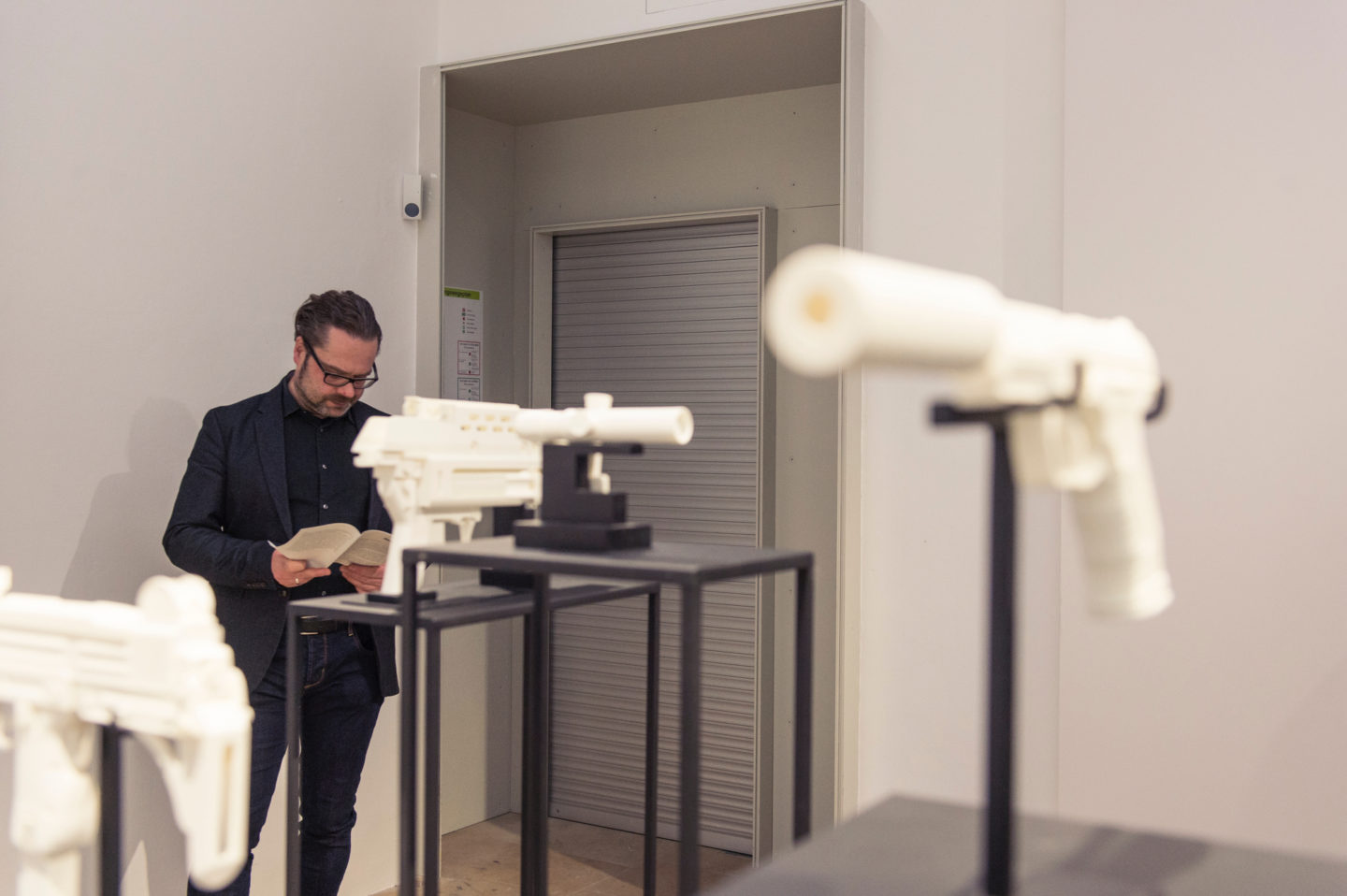