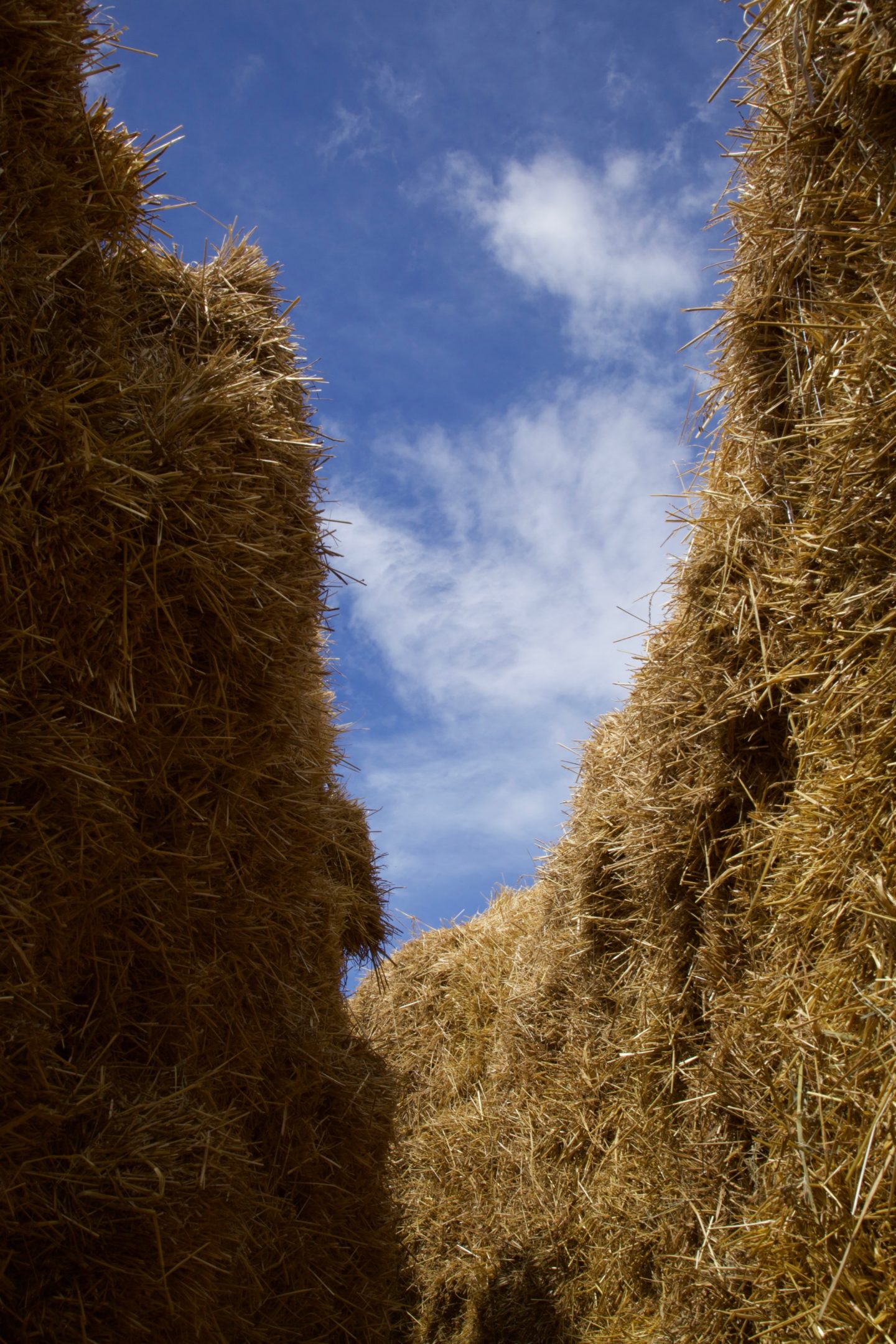 Between two curved walls, inside a semi-closed form, you can’t hear how the wind distorts the sound from the stage. Walls made of hay insulate not only from sound but also, for a moment, from the surrounding crowd – there’s only room for one person to pass through in the middle. Brine cascading down the hay creates a moist aura – like in a gradiation tower. 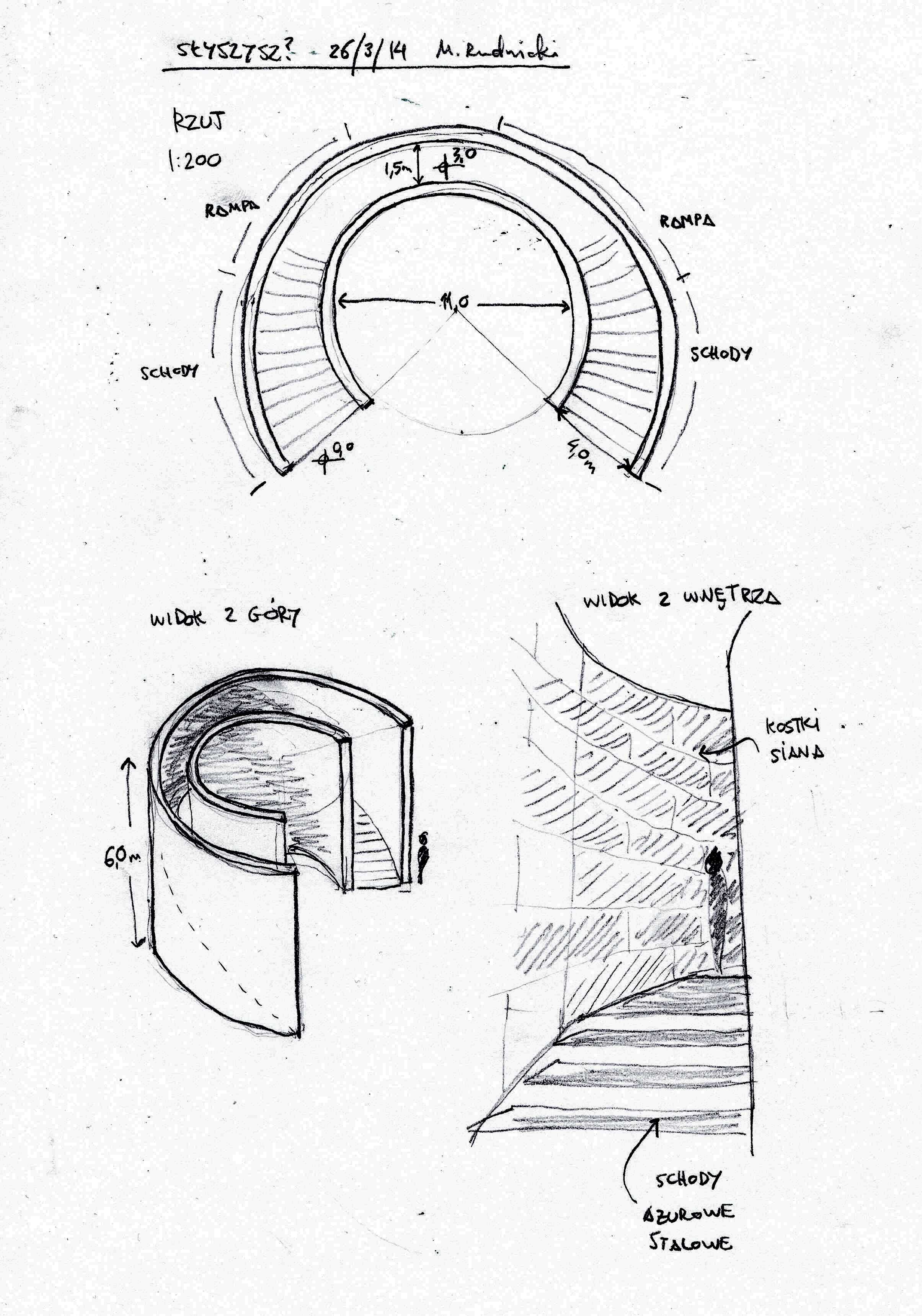 A translation into the experience of human body:

“I had to lie on my right side then. I was nearly 10. It was 1978. I woke up with the feeling of absolute, overwhelming silence. For a very short while, as I fell asleep again soon. I submerged in fever. Still in my dream, I felt this silence, I dreamt about it, trying to get used to it. I understood what happened – I had lost hearing in my left ear.

All that was happening during the weeks of the breakdown, which passed very slowly, was an attempt to embrace this silence. It was actually not silence, but some moist, hazy fog. A fog of sound. My right ear perked up towards the sounds, catching the frequences, which the world was mechanically emitting. The left ear folded inwards, entering my head, going into this warm, silent world, which was communicating something very different.

Since then, I’ve been living inbetween these two “receptions”: the outer messages, which are not especially spacious, a somewhat flattened, matt wave and the soft, inner sound of the body. This is a deep tone, has one frequency, is wet and a bit fluffy – actually – a soundlessness.” 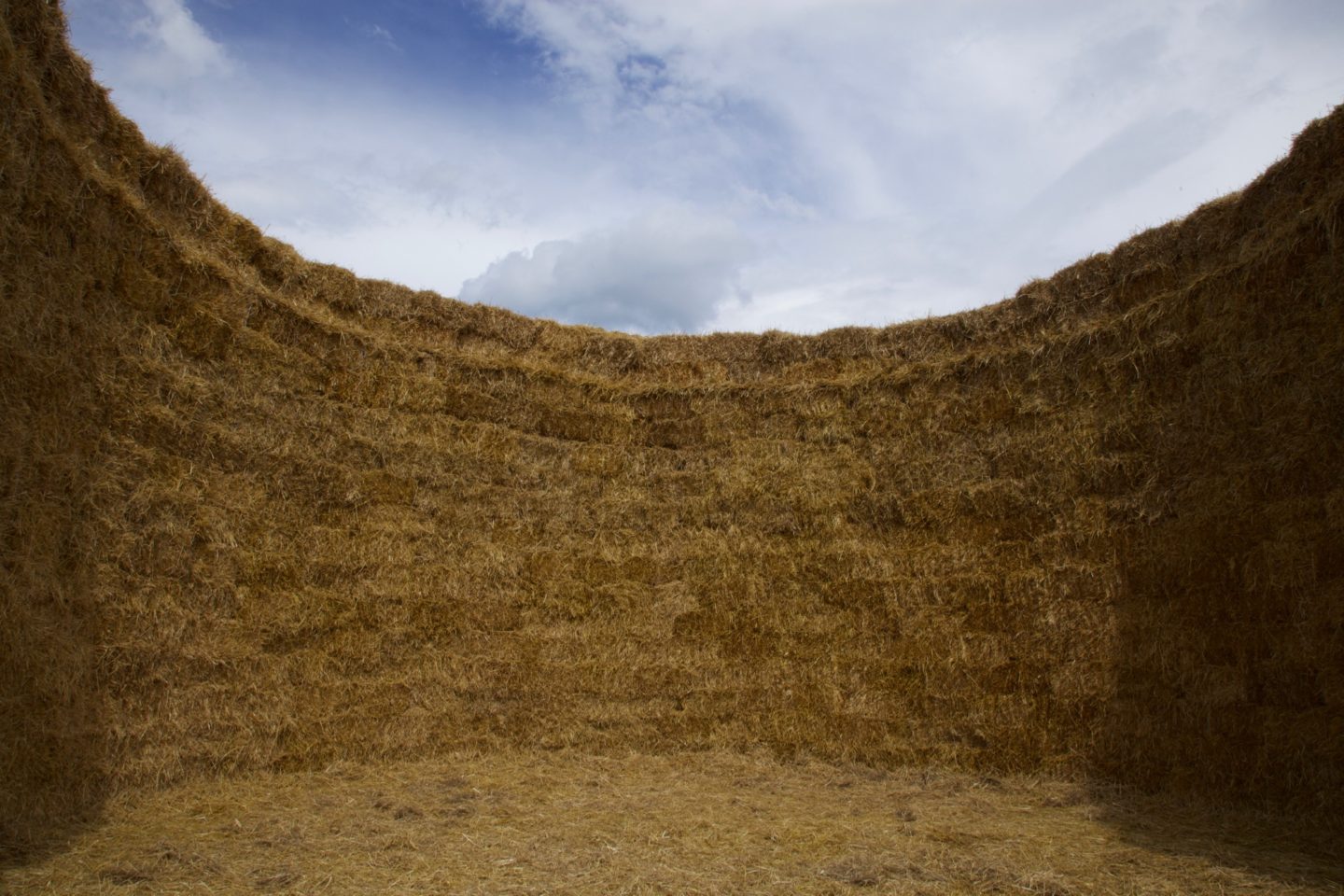 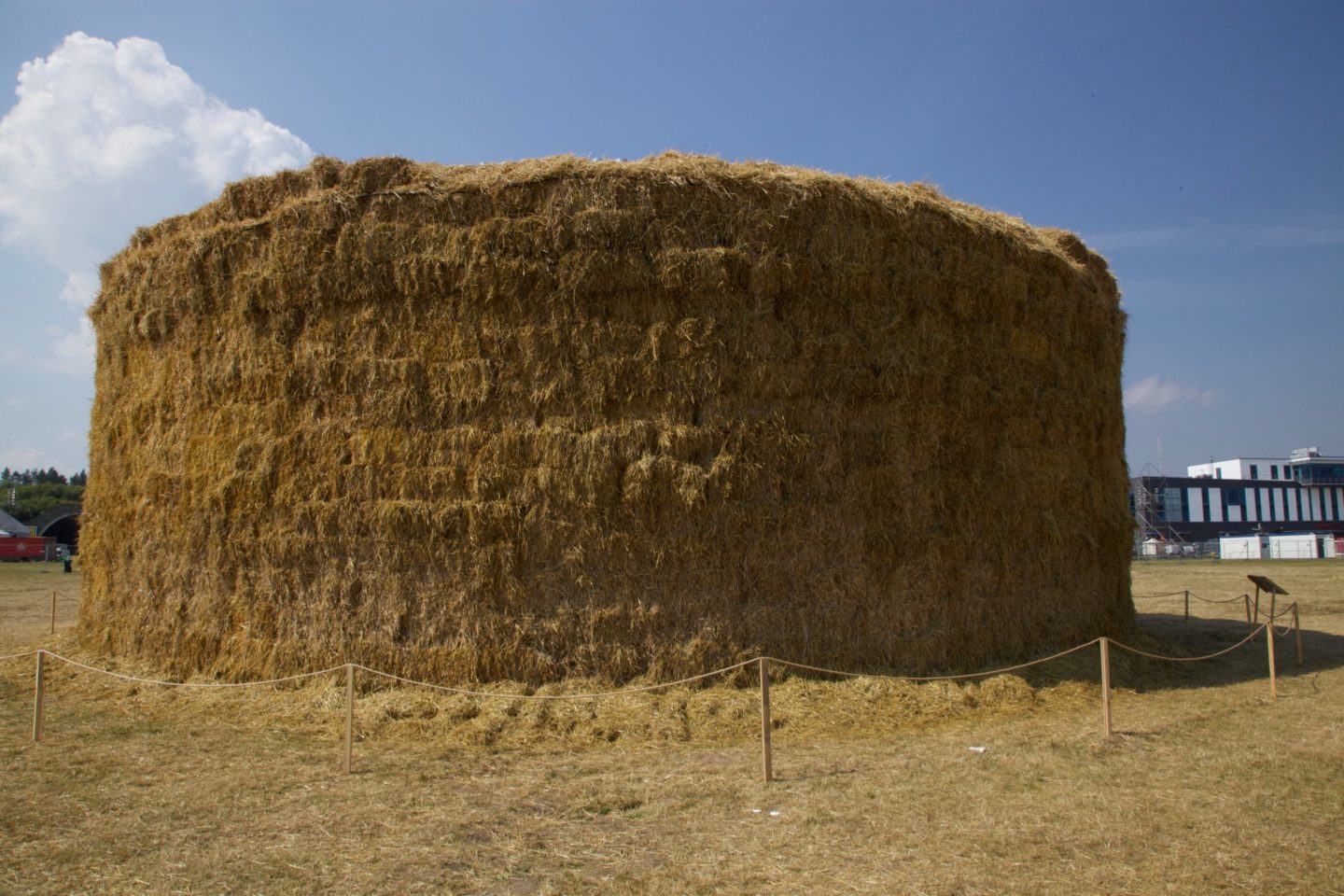 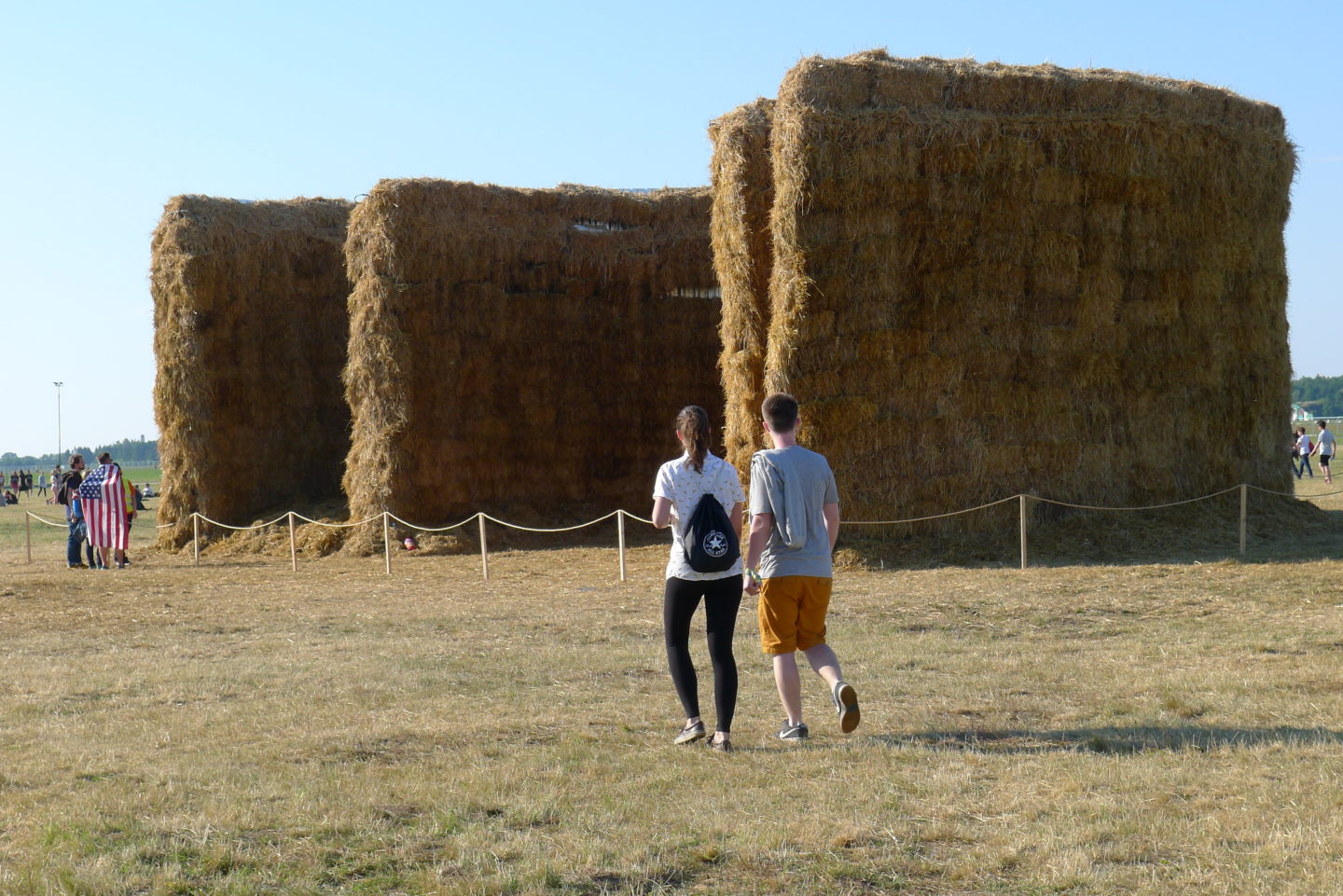 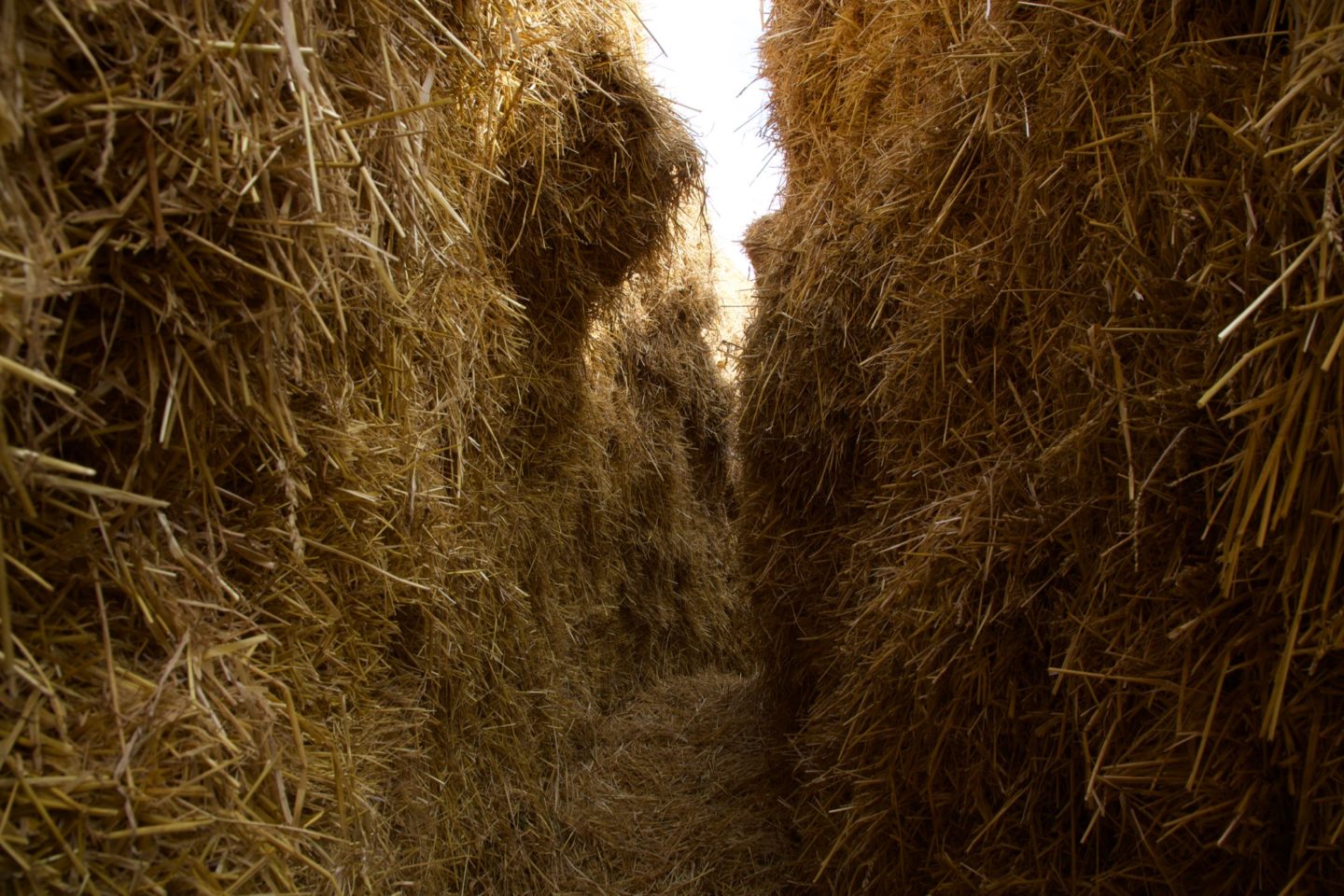 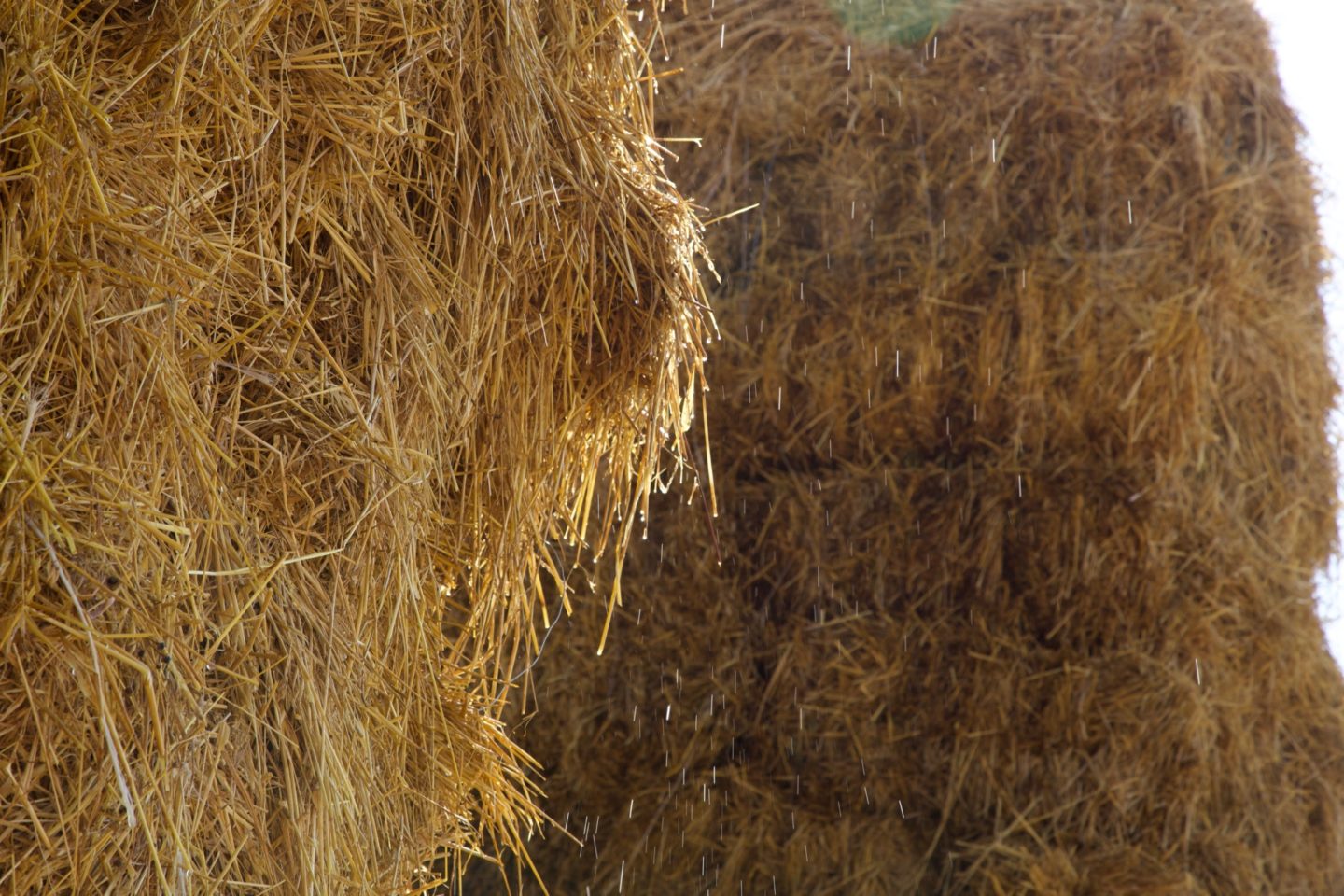 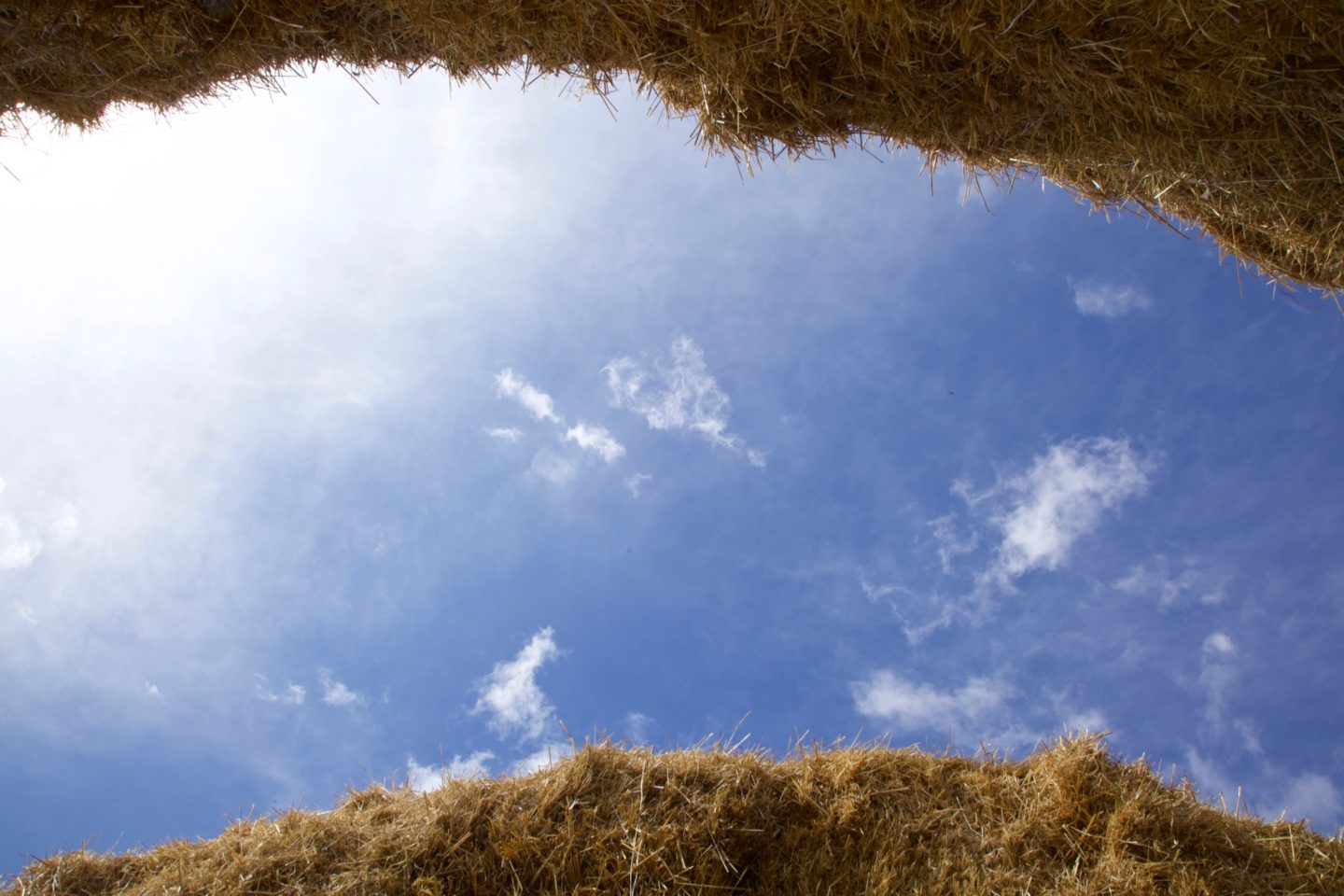 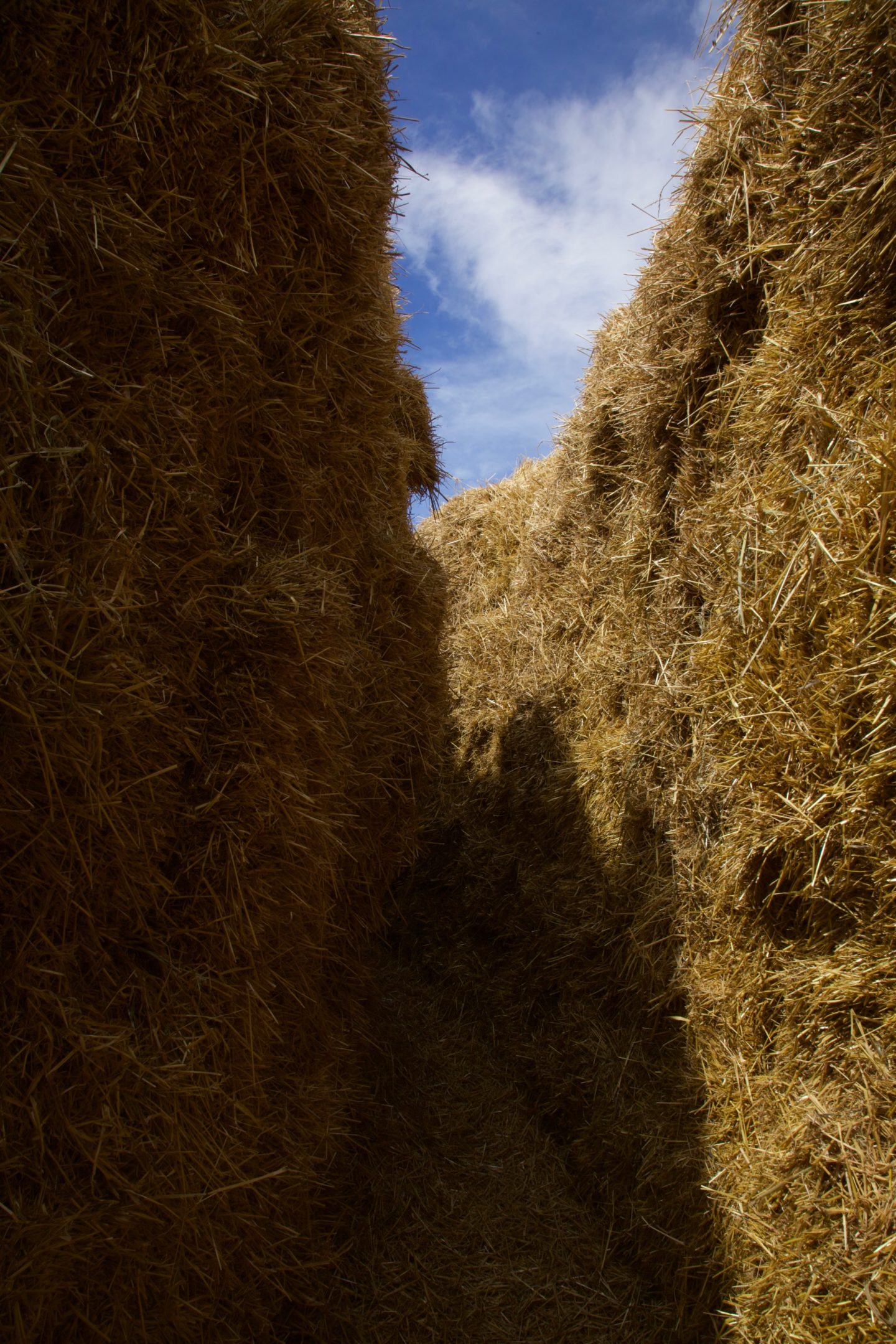 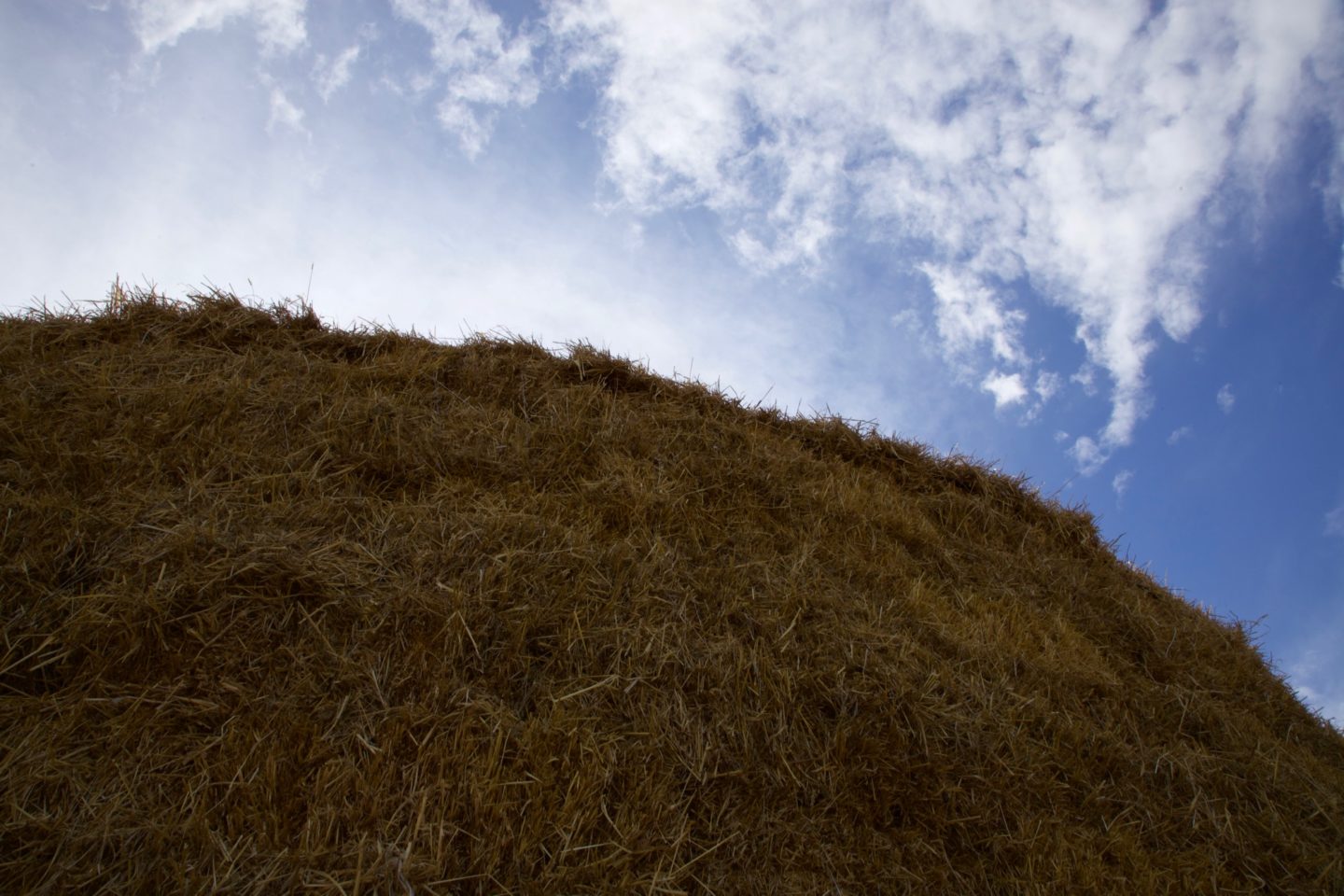 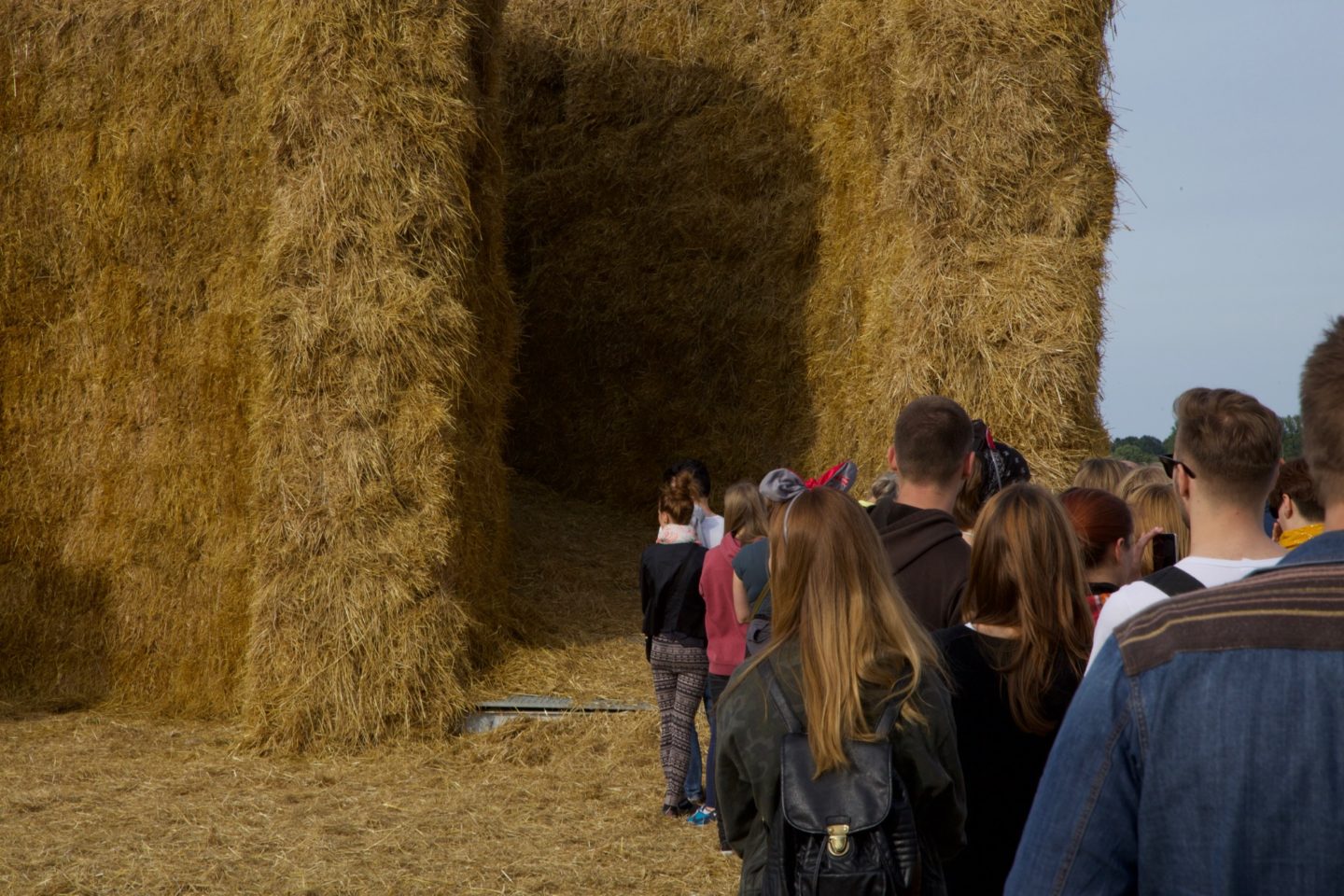 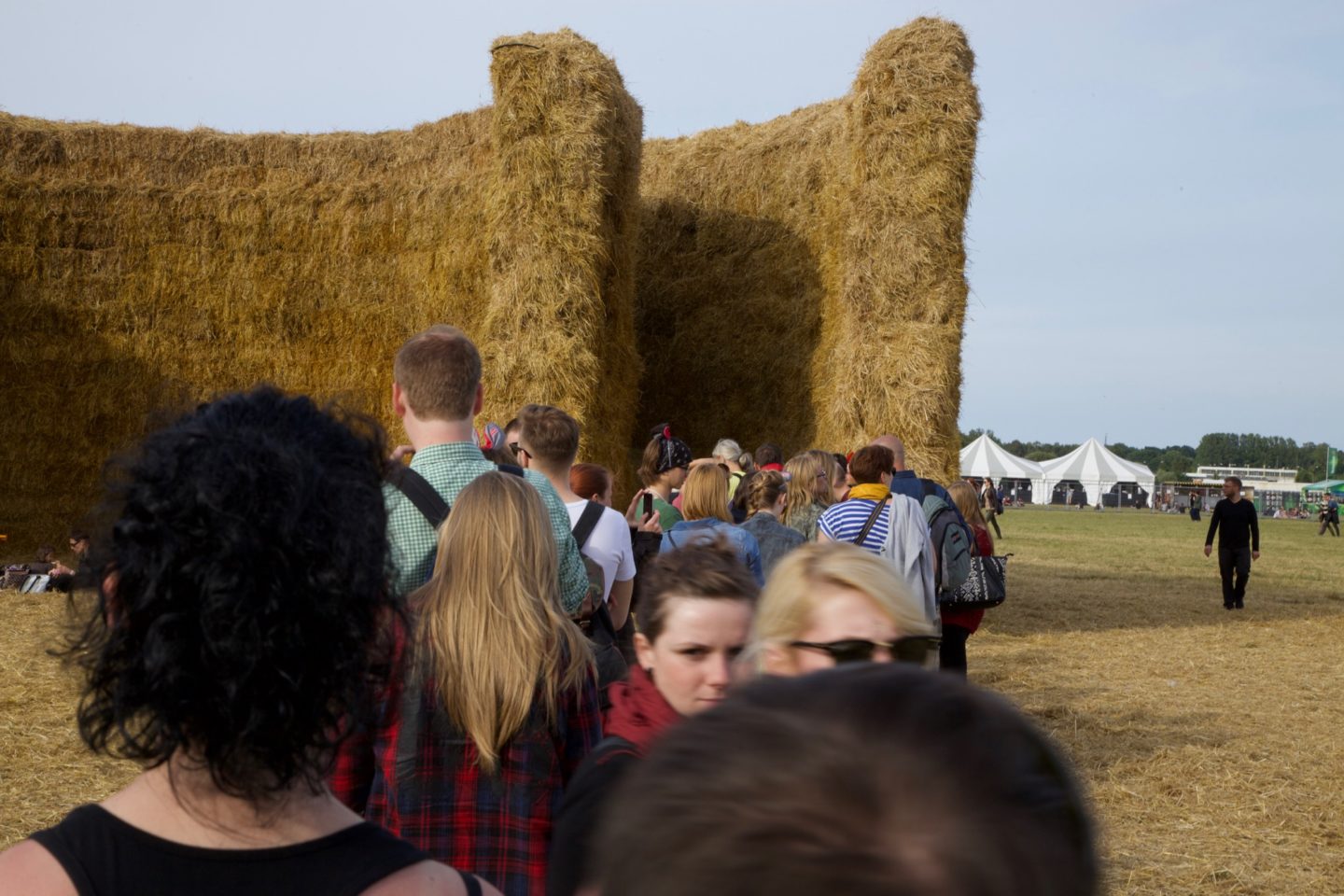 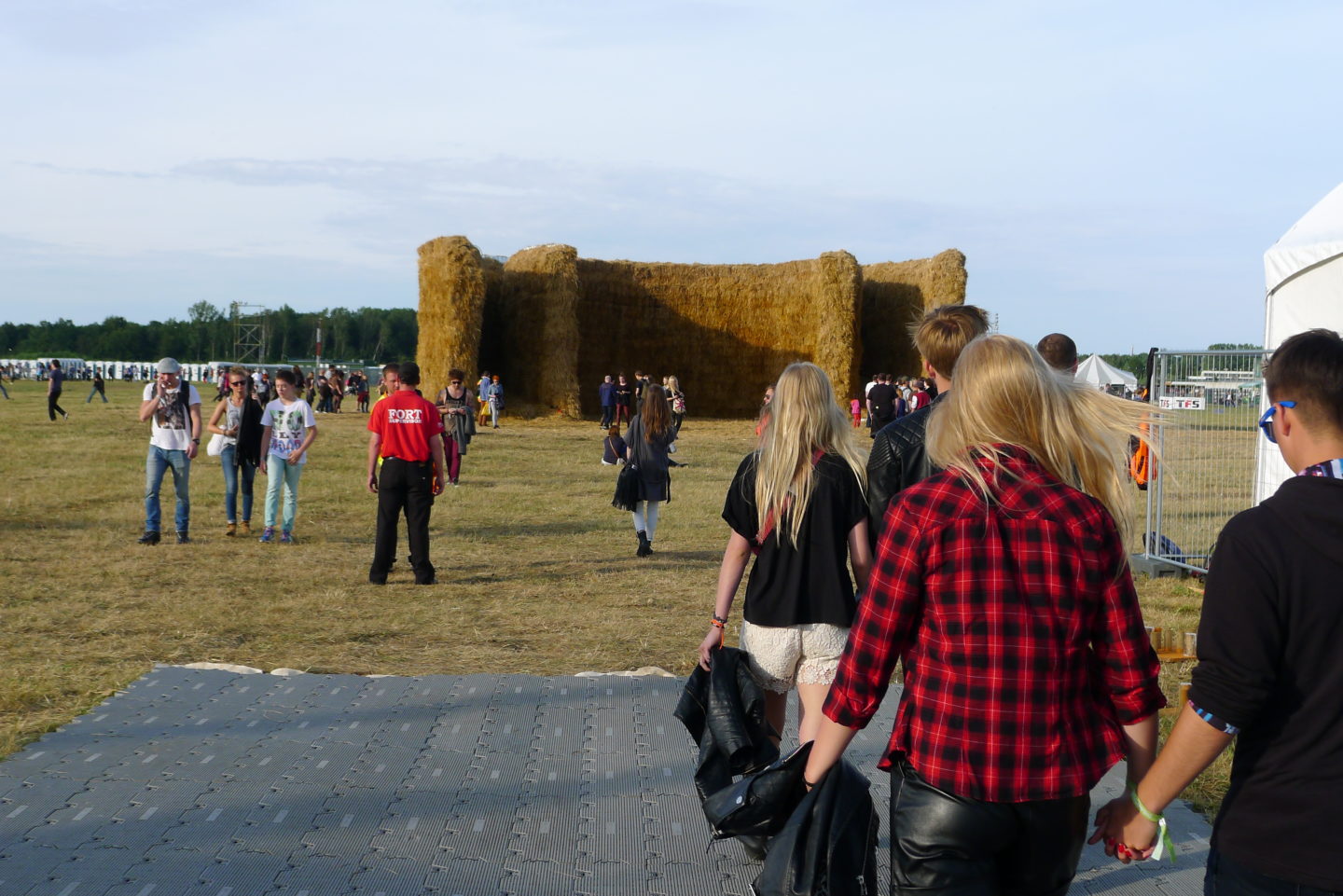 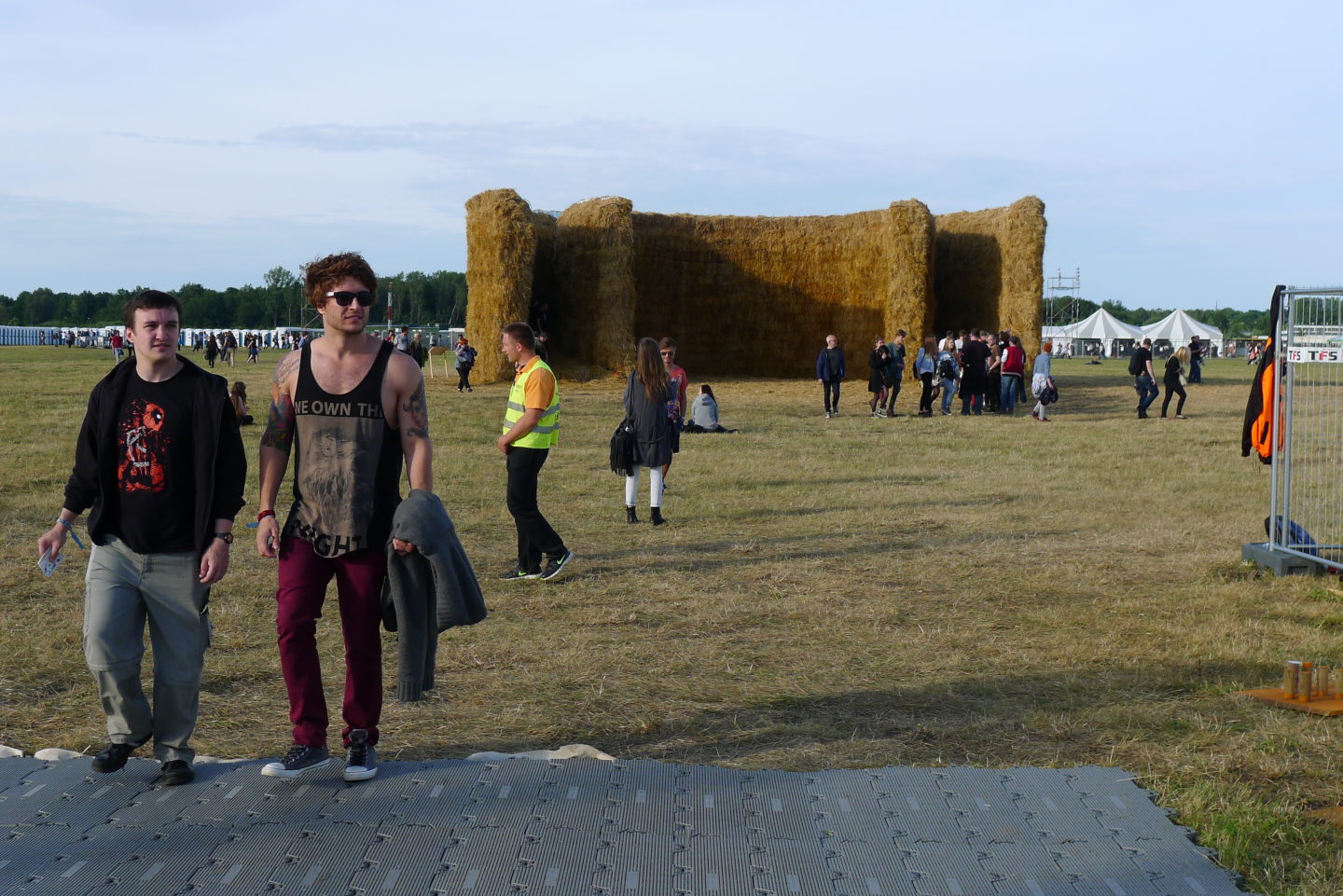