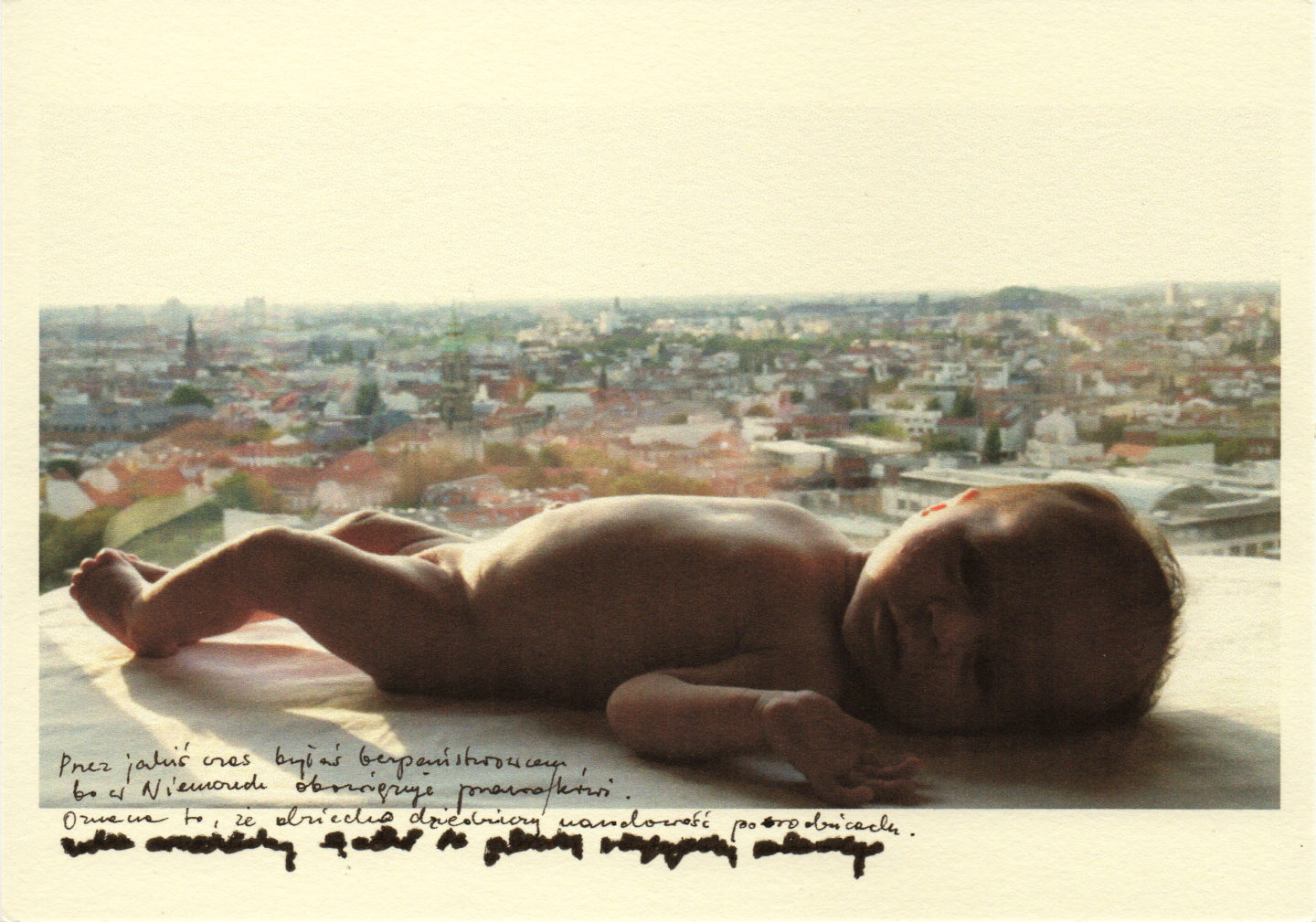 To be able to arrive in a city, without the need to feel, you had to belong there, but still with the sense that your arrival changes something about the city so that it won’t be the same it was before you came: how does this work?
Have a look around, find a place to stay, move, unpack, settle in, get the paperwork done and the internet in the flat to work… all of these things surely need to be dealt with. But why would the city care about all that? And what is it to you? That your name is now on some door and an administrator entered it into some official document, that doesn’t mean you already lost your anonymity. Do you even want to loose it? Would you not prefer to say, with pride: “In full possession of my anonymity, dear city, to you I herewith dedicate the life I bring here and which I only can give to you!”
If I were the city and someone gave me so generous a present, a gentler shade of red appearing over my roofs in the sky at dusk would betray I was blushing, since: “How could I ever reciprocate this gift? I won’t be able to give the life you gave to me, back to you. I so wish I could. But sadly, I cannot. Therefore I remain in your debt. I owe you, I always will.” This is what I would want the city to say. Unfortunately, however, most cities are too occupied with themselves, to pay respect to their new inhabitants in this manner. This, at least, is the impression one can easily get. But who knows. When the sky over the city turns red, gently, on some evenings, it might well be an expression of gratitude. Anyway, I wouldn’t rule out the possibility.
Long before cities show emotions, however, they usually already make plans for you. The modern state works out the directions for the life of its citizens in advance and designs its public and residential buildings accordingly, so that everyone who enters them instantly knows what is expected of him or her. The architecture instructs you how to behave like a good citizen: Shop here. Take a bow there. Plug in here. Pay there. Work here. Get your business done there. Check in here. Have your papers ready there. Enter here to go up. Exit there to drown your sorrows. And so on. Workplaces get windows, churches get cupolas, universities get chairs and hospitals get rooms with numbers. When it’s time for the olympics or world championships we get a new stadium. And when it’s your birthday you get a letter from your health insurance company, with greetings.
What madness! And what a blessing it is that we don’t have to face the dictates of the architecture of the city and state on our own. Because, apart from ourselves, there are always also our bodies. And they are many. And they can connect. And they can create life. This is crazy. And hardly ever fully possible to control. Because what do we know of bodies, after all? We don’t even know whether they are really ours. Sure, we live in them. But we also live in buildings. And we didn’t invent the words we use to tell each other what we want, feel and think either. But we love them anyway. Now, if we sense that something is alive in them (the bodies, buildings and words) which goes beyond what we happen to be ourselves, then, perhaps, we learn to live our love in a different manner: without a sense of being entitled to amass private property and without keeping a backdoor open to the secret chambers of interiority which the bourgeoisie jealously guarded, no, but with a desire for the commons and a dedication to the public.
This is not the public that institutions produce. There are no audience figures to be assessed here. On the contrary, this is a moment in which life goes public, a moment in the spirit of which, as Hannah Arendt writes, the city of old, the polis was originally born: the birth itself of a new life and future citizen.(1) In the spirit of ancient Greece, Arendt argues, the polis was conceived as the space in which peope reveal themselves to each other and risk to begin taking action, without ever knowing what this may entail. The birth of a new life then is the decisive moment in which the polis opens up ever anew, because it is the instant when someone begins to begin and reveals him or herself as what he or she will be as a political being: an absolute beginner, that is, someone with the future potential to take action. If we trust Arendt on this, then the principle of natality will always somehow defy the attempts to administer life demographically or exploit it biopolitically, and therefore continue to create a shimmer of hope on the horizon of the political.
Since the polis is constituted by all who have once been, and ever will be, newly born, Arendt argues, the polis won’t ever really speak with one single voice, it is much rather a vast multiplicity of voices which create the polis as they converse among each other. In this light, I can only say, that, by using my voice to riff on the central motives of Joanna Rajkowska’s film Born in Berlin (2012) I hope to have paraphrased something which I have received no mandate from the city to articulate, but which the city itself, perhaps might want to share through the murmur of many voices, during dusk or dawn, in the most heartfelt manner: “Welcome to town. And all the very very best for Rosa!”

The Museum of Nothing and Other Berlin Legends
2012, Joanna Rajkowska's Swamptown. Sebastian Cichocki