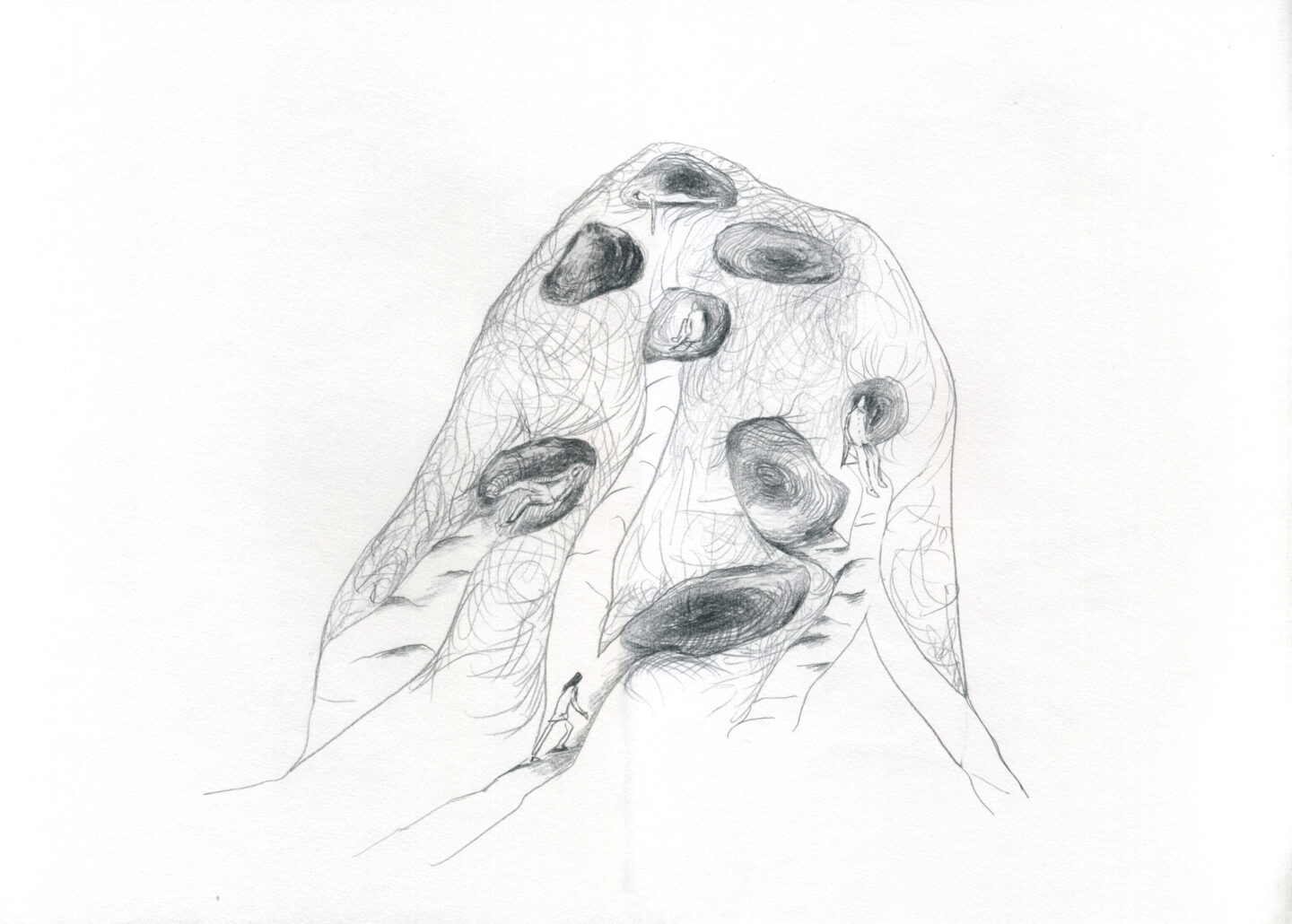 Future Colony after Sille is a model of a hill, a place to survive a climate catastrophe. There are niches in the hill, temporary human habitats, which are to be used by a handful of survivors as temporary shelters, dwellings, and even places for meditation. The inhabitants of the hill are in constant communication with each other – the niches are equipped with ladders, internal passages and stairs. The model is inspired by the caves cut into the rocks by the first Christians during their persecution. The limestone hills are located in Sille, one of the districts of Konya, the capital of Anatolia, Turkey. 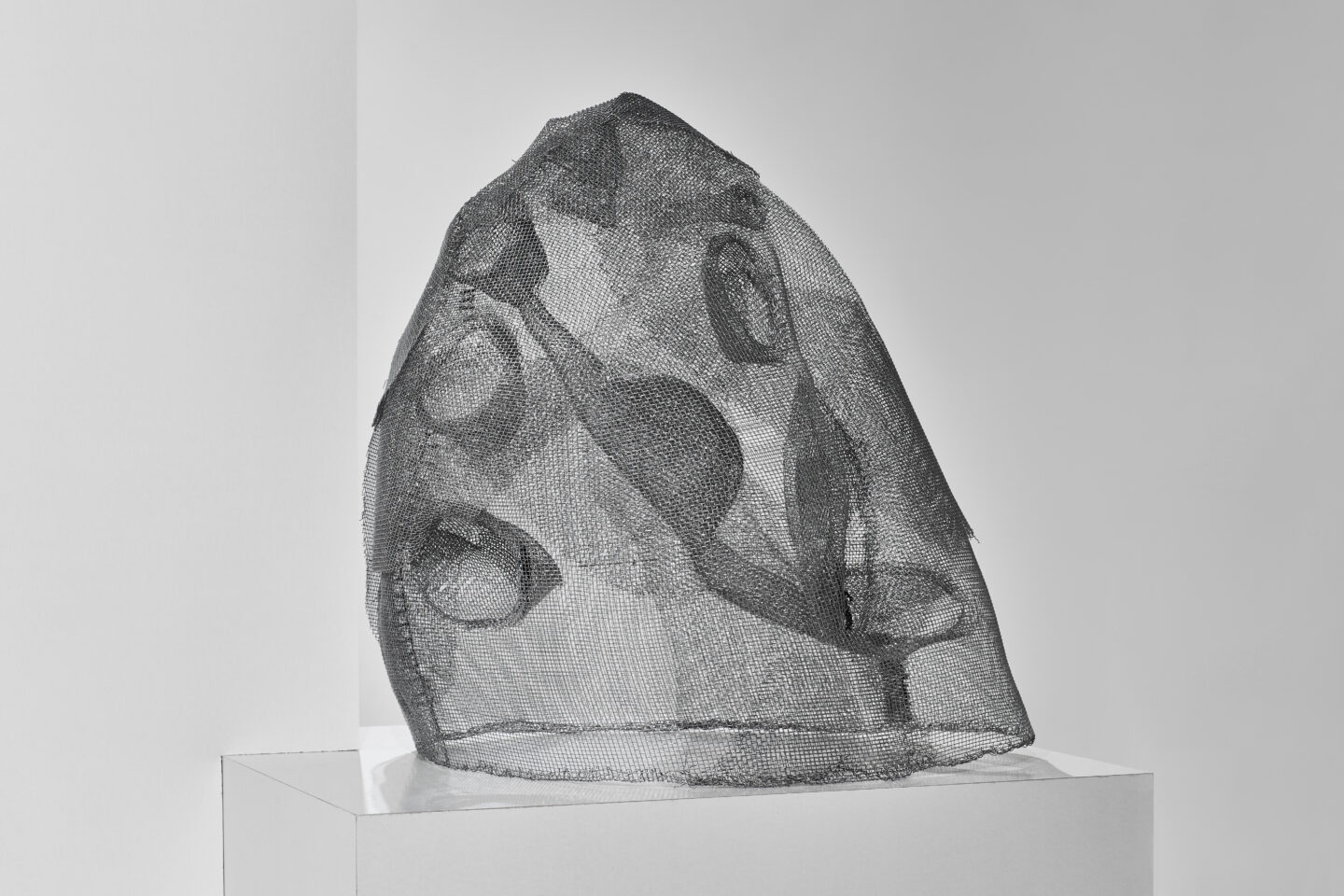 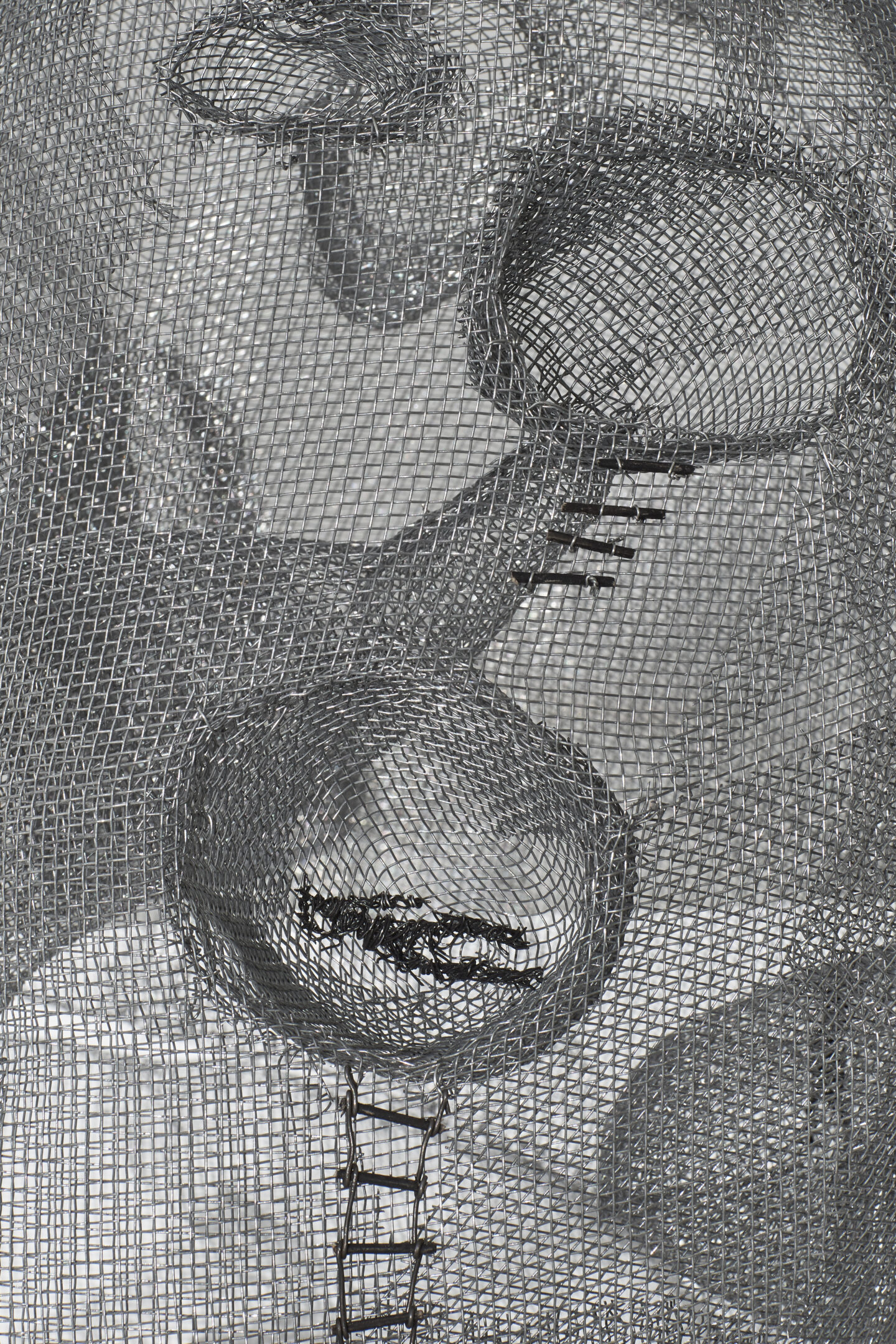 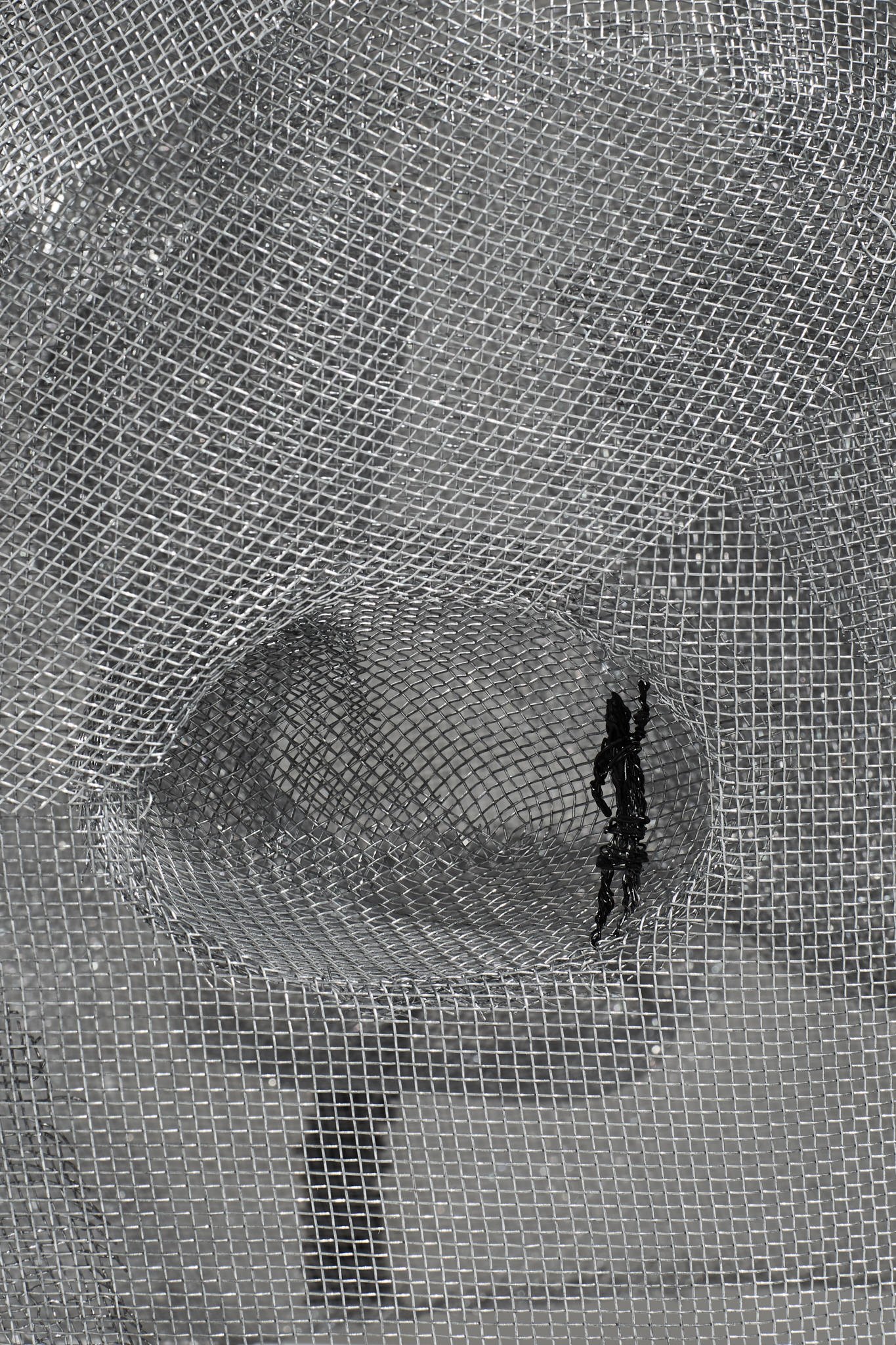 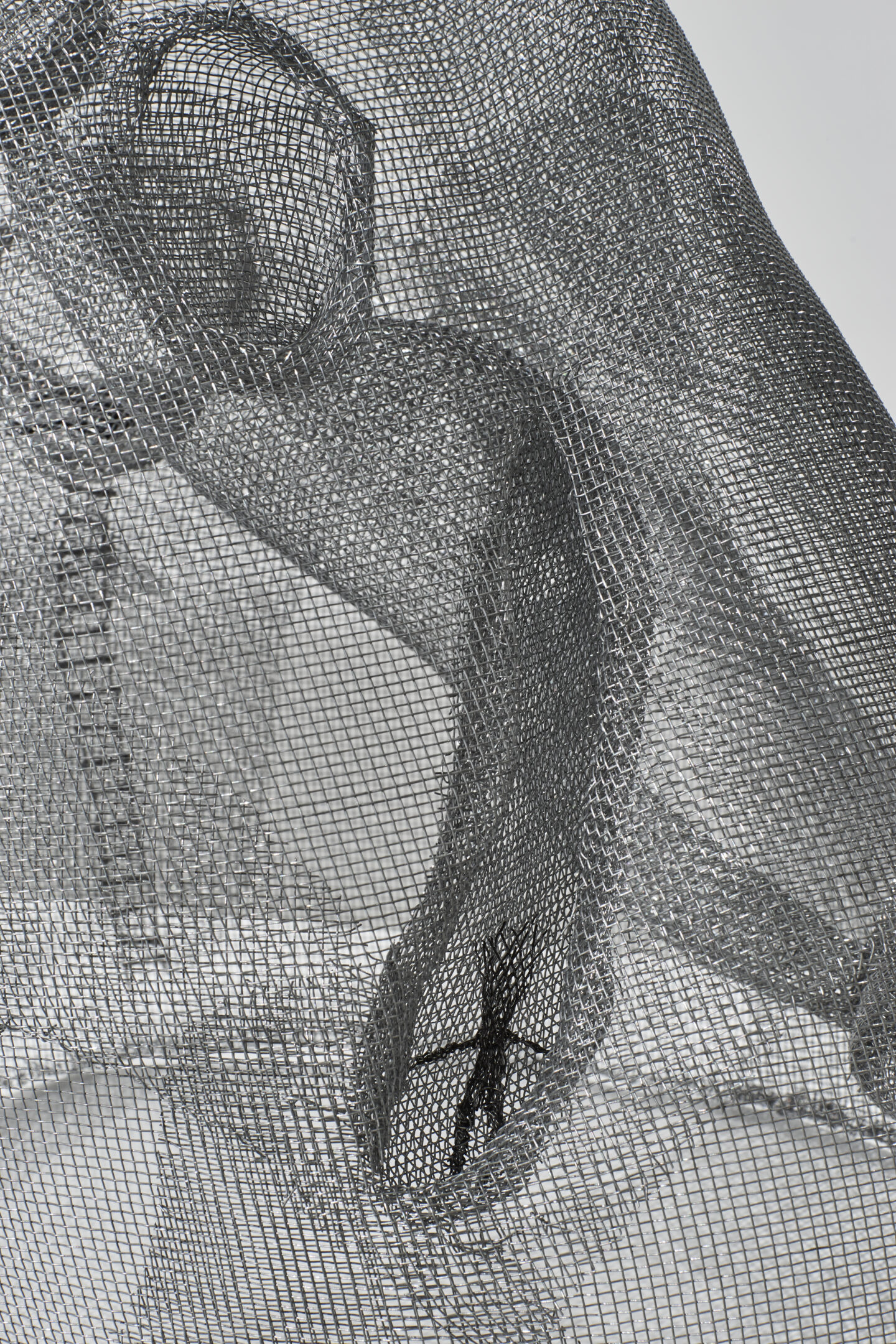 Love Letters from the Palm Tree
2021, series of drawings in response to Love Letters project conceived by Astrid Korporaal and Basia Śliwinska