Many, many thanks to Przemek Kondraciuk, Magda and Konrad Pustoła for many good conversations about the film. Le Ma! documents a several day-long occupation of Club Le Madame in Warsaw in March 2006, ended by an eviction enforced by the bailiff. The venue is so described in Tekstylia bis:

Le Madame (Le Ma) – an utopian public space called to existence in 2003 by Krystian Legierski and Elżbieta Solanowska in a former tank sensor factory in Warsaw’s Old Town. The art director was Katarzyna Szustow. Le Ma was at once a club (café, disco, darkroom), an independent culture centre (theatre, gallery), the office of a political party (Greens 2004), and a space of public debate. As a social space, it challenges the entrenched divisions between art and politics, high- and low-brow culture, private and public liberty. It also tried to erase the hierarchical division between recognised artists and debutants. About sixty theatre companies presented their productions at Le Ma during its existence, including plays by Maciej Kowalewski (Miss HIV), Marek Koterski (I Hate), Pedro Almodovar (Patty Diphusa), or Ivan Viripayev (Dreams). The club was a meeting place for all kinds of people and communities, from gays and lesbians visiting Warsaw to European politicians.

But the club’s existence was a thorn in the side for the ruling conservatives. The city hall, always unfriendly towards the venue, eventually brought about its eviction in March 2006. Protests from the Polish and international public were unsuccessful. Following a several day-long occupation, a few dozen defenders, confederated into an independent ‘Le Madame Republic,’ were led out by private security guards assisted by the police.

Very often they blame everything that happens on Le Madame it is just a struggle for a life style. That kids of wealthy parents, spoiled rotten and living in Warsaw just want to have a place where they can come to drink, dance, play in a darkroom and spend excessive energy. This is the most stereotype image of what Le Madame was about and this stereotype image was politically played out. However I think, this struggle for a life style defines Le Madame indeed, but this life style has entirely different dimensions. This is a style of life, not a style of behaving, not a style of being, not random or exclusively linked to entertainment, but rather a way of thinking. And Le Madame, and all this occupation, and all this struggle to keep this place was not a struggle for a juice joint, but rather it was a struggle for a certain way of thinking, style of thinking and style of life.

Very important issue as it seems, here in the case of Le Ma, it lies in the fact, that this is not only a carnival. It is not that people came here to have fun. And in this week of occupation, when there were stunts organized every evening and it was crazy, and at 6 a.m., when you would come to the club, you would listen to someone playing drums, or just lie down and have a good sleep, and in two hours start dancing again. It is not about dancing only. This dance is just an instrument to build up tension, build up an energy to act. However it doesn’t end up like that. And in the case of Le Madame, the beauty of the struggle lies in fact, in that we were able to generate something more than just sheer pleasure. 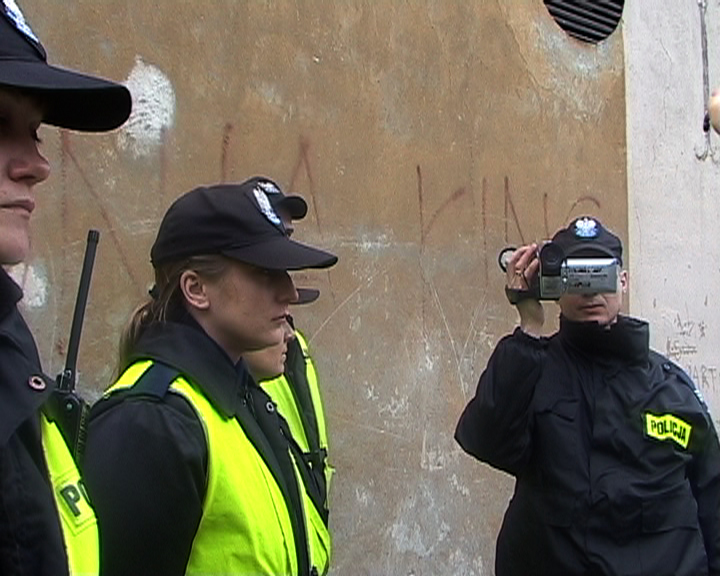 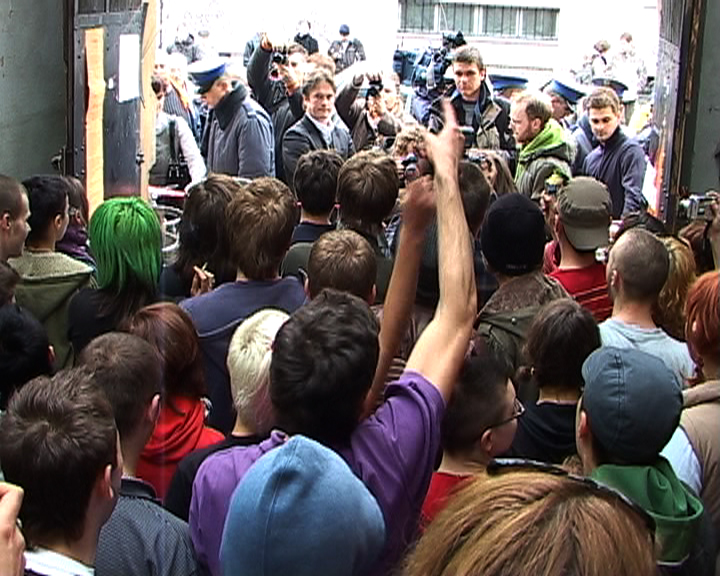 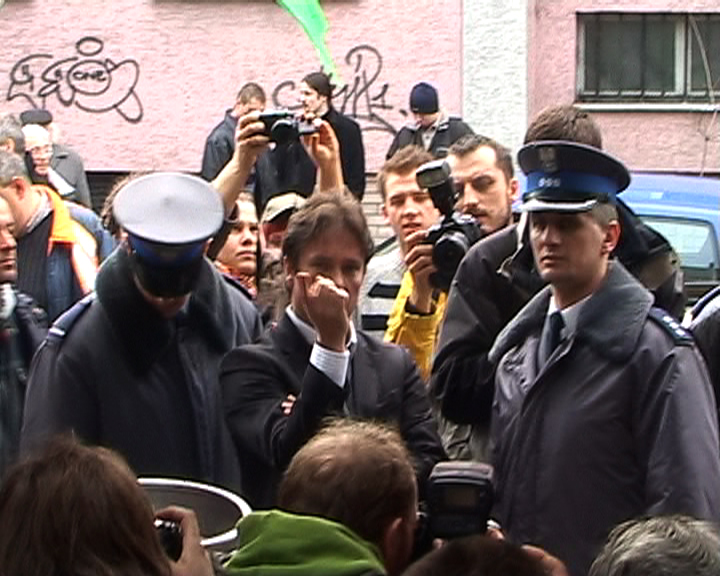 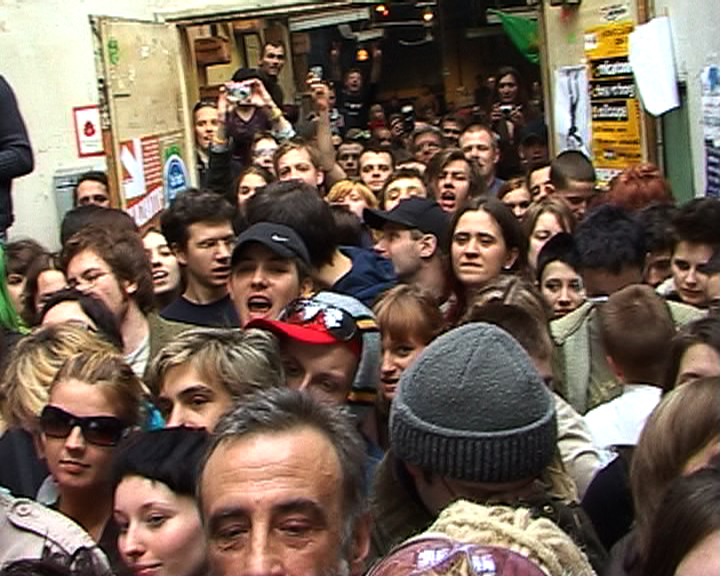 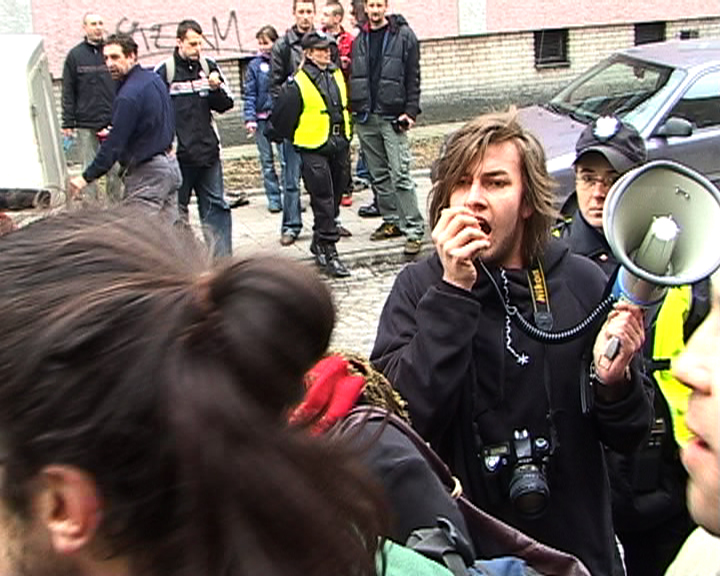 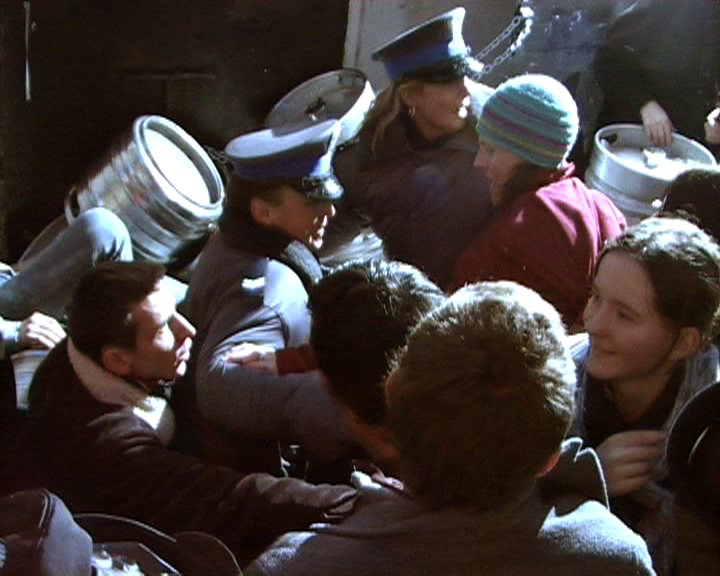 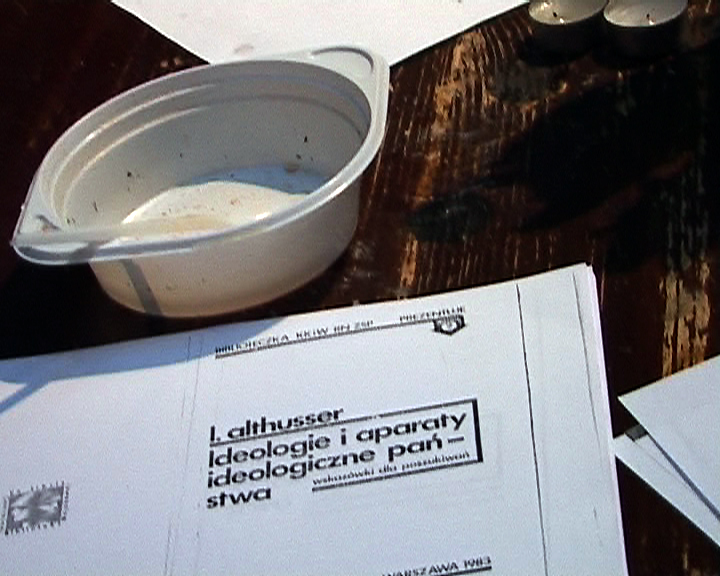 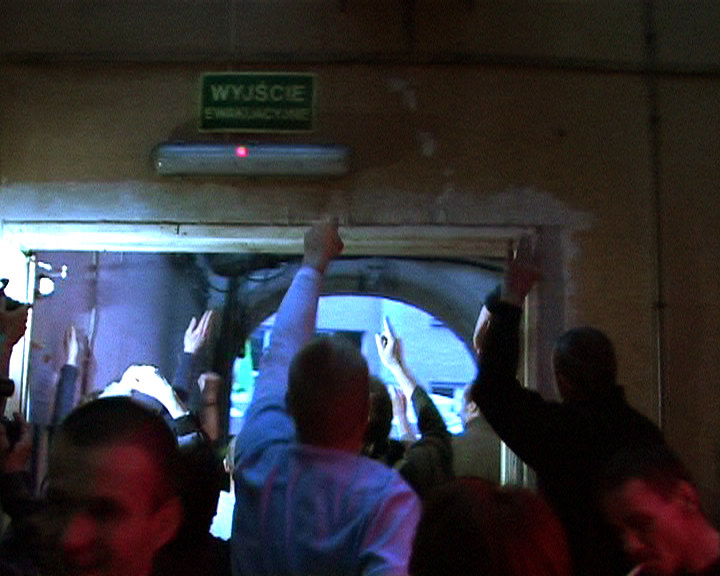 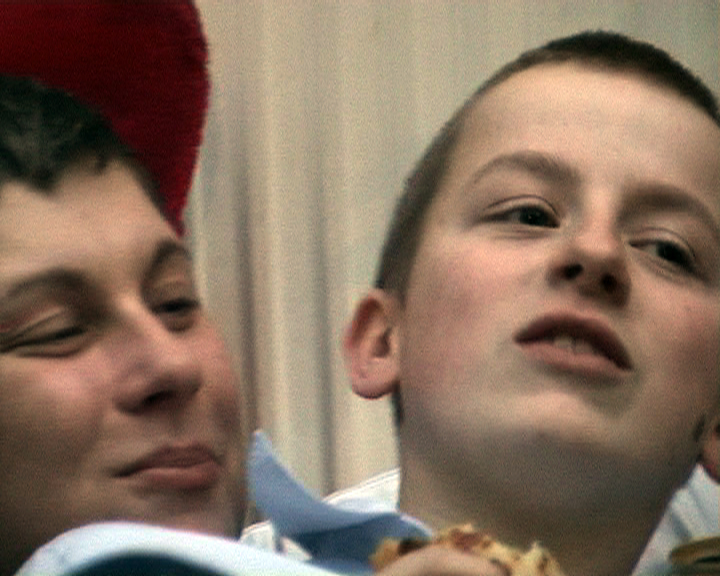 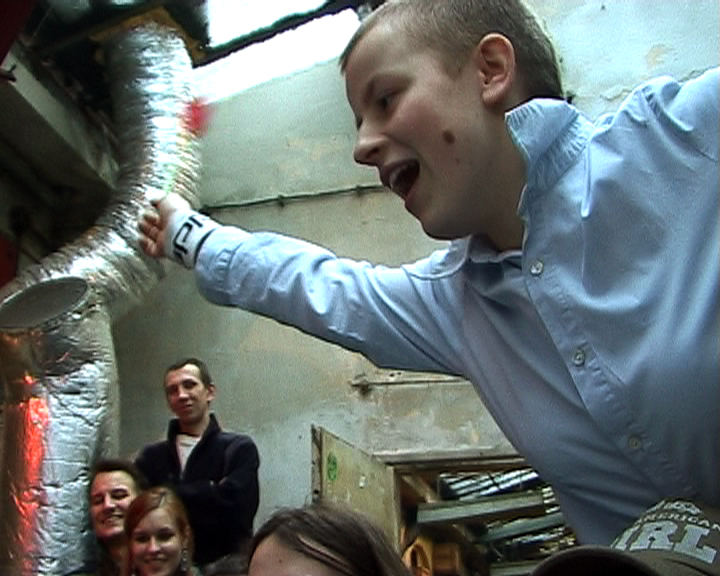 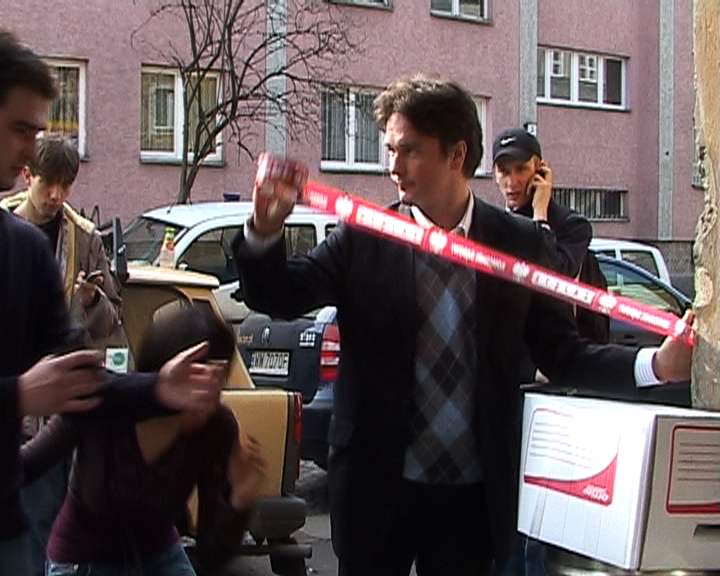 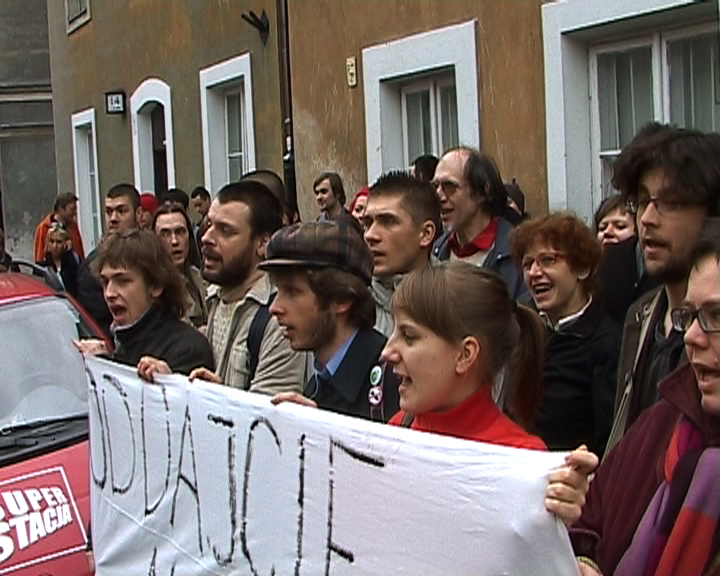 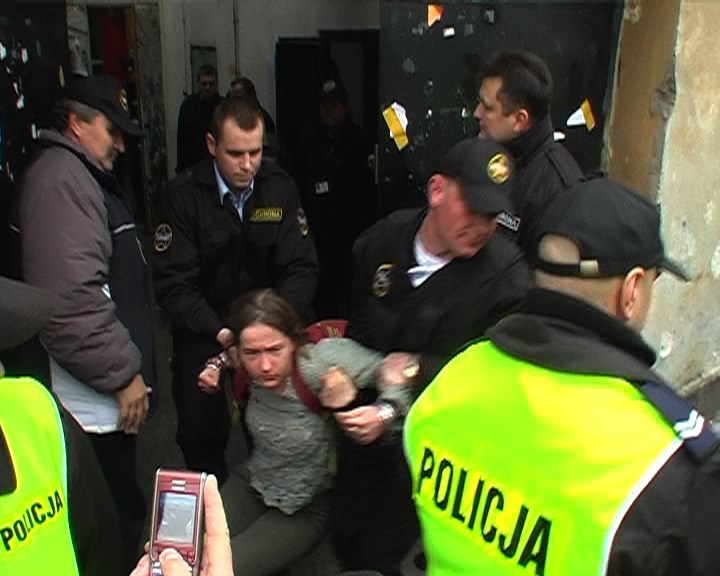 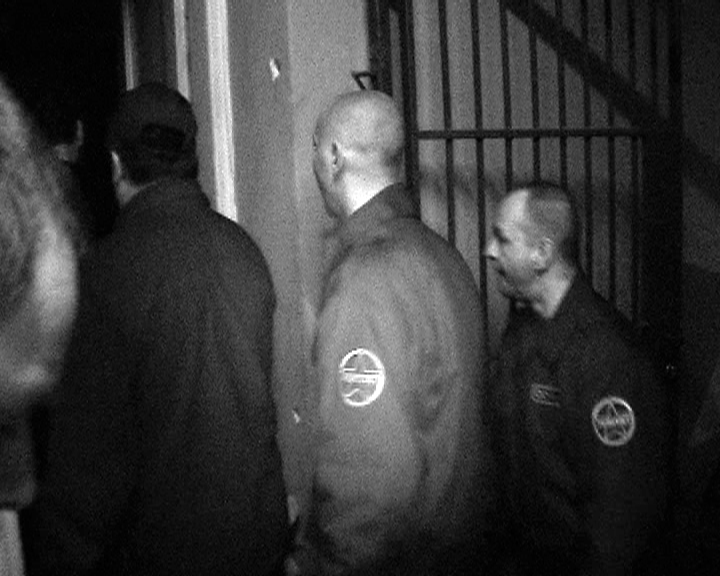 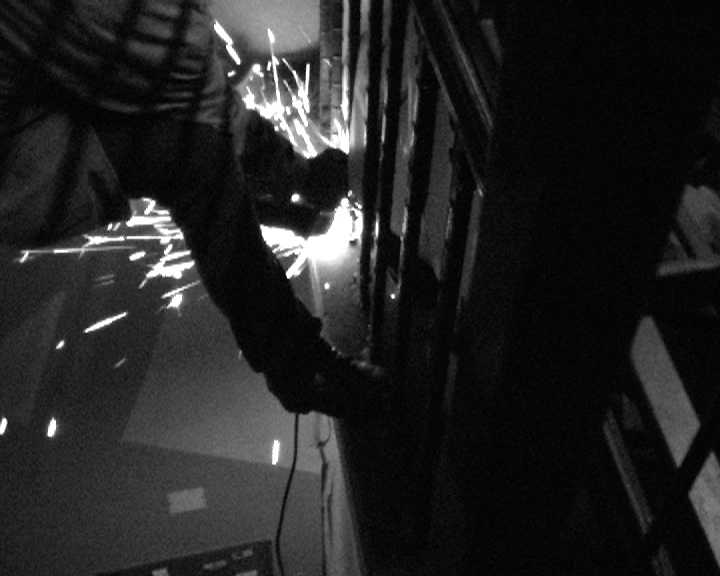 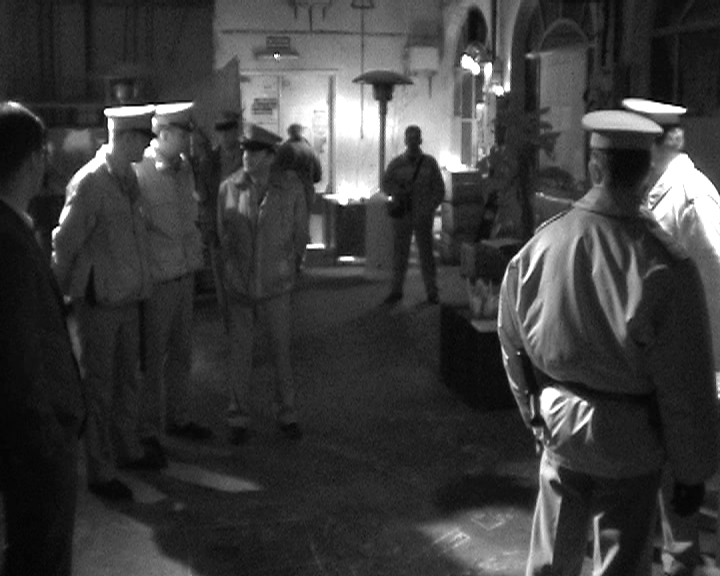