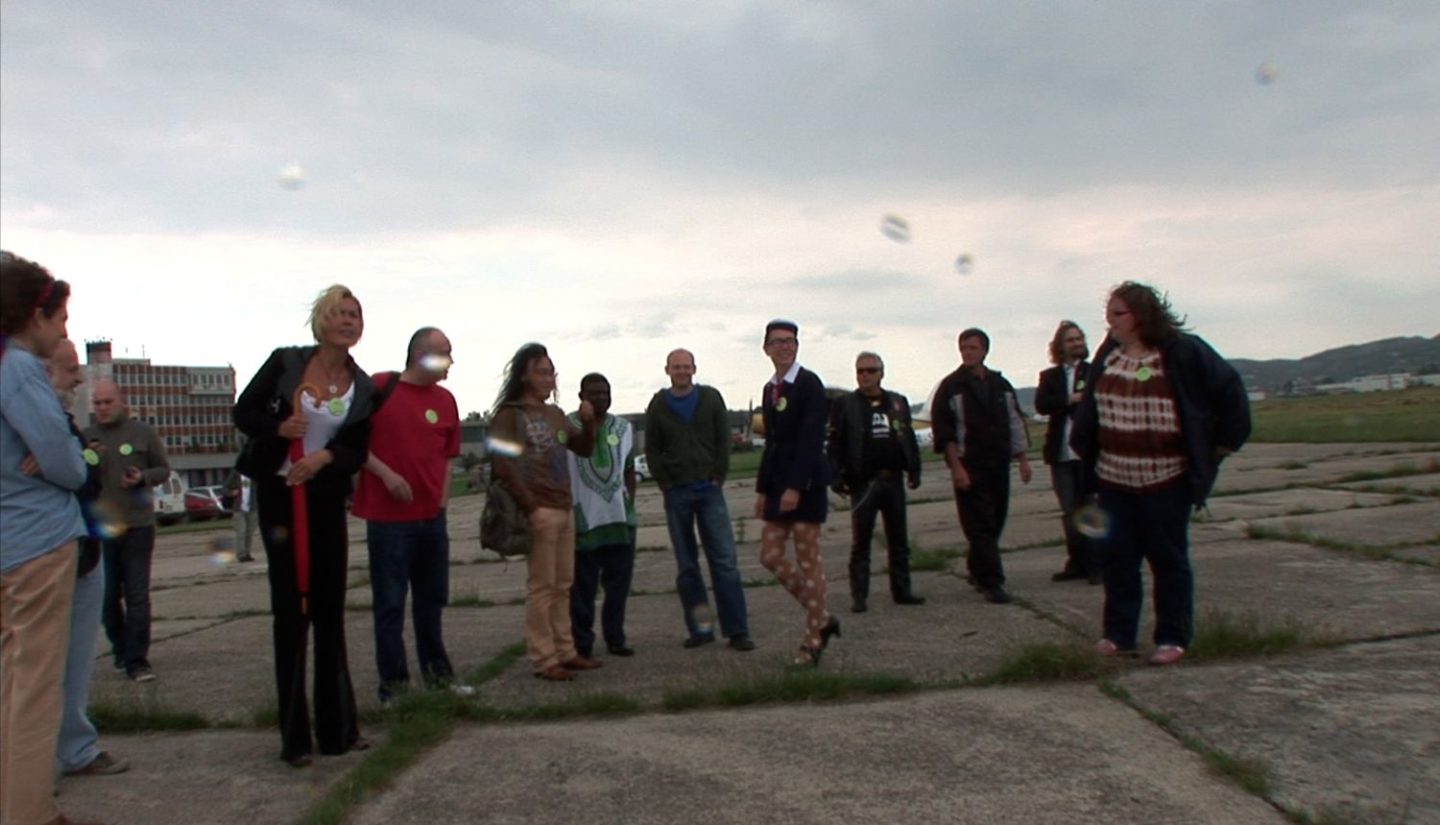 Airways is a two-channel video projection showing a group of people who met to fly over Budapest and its surroundings aboard a Soviet 1949 Lisunov 2 plane.

The choice of the passengers was not accidental. They are from Syria, Mongolia, Nigeria, Bulgaria, Russia, Serbia, Great Britain, China, and Hungary. There is a homeless man among them, a gay, two Gypsies, a Jew, a lesbian. There are also two members of Hungary’s far-right organisations, the Magyar Garda and the Goy Motoroszok. The projection also shows an event that took place on 21 October 2007 – the swearing-in ceremony of Magyar Garda’s new members. 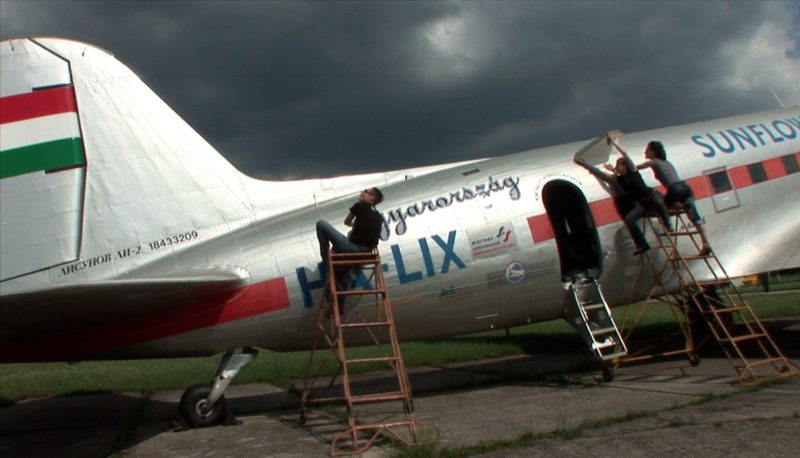 Airways is a profoundly political project. However, politics is construed here in its fundamental sense – as the question about how people share space as a group, and more precisely – how the human bodies in this space behave towards each other. 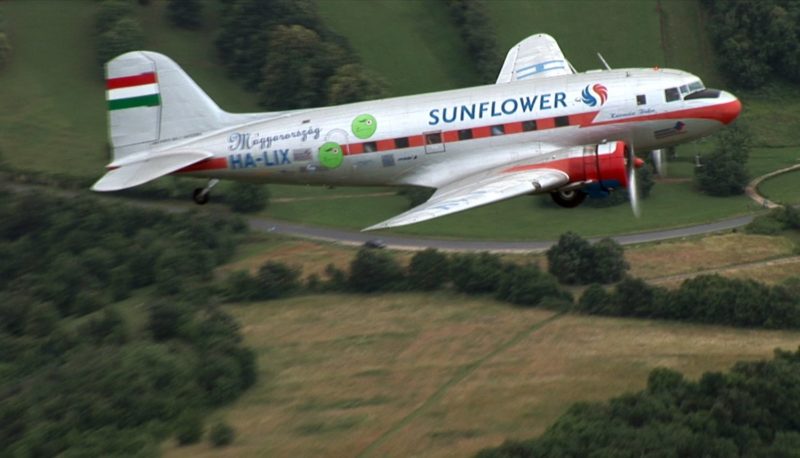 One of the film’s main characters is the old plane. It is beautiful, but too small, too cramped, dark, and not very comfortable. Manufactured in the late 1940s, it remains in service to this day. In Airways, it serves as a figure of Hungary itself, and that is precisely the inscription on its side: Magyarorszag. Whether the plane flies safely depends on the pilot’s skills as well as on how the passengers behave – whether they observe the social contract or try to pry the door open or snatch the joystick away from the pilot. So the airplane becomes a symbolic territory (where the minorities became majority) in which a group of people has agreed to spend an hour together despite the fact that all the conflicts are still present and unresolved. Moreover, one of the right-wing passengers breaks the rules and – standing and not sitting – tries to make his own film about the flight, create his own narrative.

The first lines of division are drawn when the passengers are introduced to each other and when they share a few storieswith us.Because the channel showing the trip to the airport and the actual flight is shown concurrently with the Magyar Garda swearing-in at Heroes’ Square in Budapest, the flight passengers’ every word is commented by the paramilitary gestures of the organised far right.

The flight itself is marked by anxiety. Some of the passengers get sick. A trip that was to be all pleasure turns into a mishap. The aircraft is unable to maintain a steady course. Nor is it equipped with modern air pressure-regulating devices that help the passengers feel comfortable aboard. Even the ritual toast is somewhat forced because no one really seems to enjoy the champagne. The flight attendant is as weird as the old airplane.

It is no wonder that when the flight ends, the passengers get back down to the earth with a sigh of relief.

In the juxtaposition of the two images – the Magyar Garda oath and the casual behaviour of the flight’s participants, there is striking difference in how the two groups organise their space, move, show their emotions. On the one hand, the strict obedience of military drill – the marching, the commands, the oath. On the other – a sense of anxiety during the flight, some very casual bodily positions during the picnic, uncontrolled bursts of laughter, a certain mutual cordiality. The opposition of these two images is not built on a confrontation of political discourses but rather on an observation of the way the political shapes human behaviour in public space.

The project does not answer questions about the nature of the Hungarian conflict, nor about the phenomenon of the Hungarian far right. But it does talk about the state of tension the country finds itself in. It shows what happens to human bodies in a situation of danger, a situation of great relief, as well as showing one of the most dangerous collective gestures – the ritual of (para)military drill.

The project also signals the need for such an organization of the state in which absolutely everyone have a place for themselves. Because there is no other option than to accommodate everyone aboard the plane. 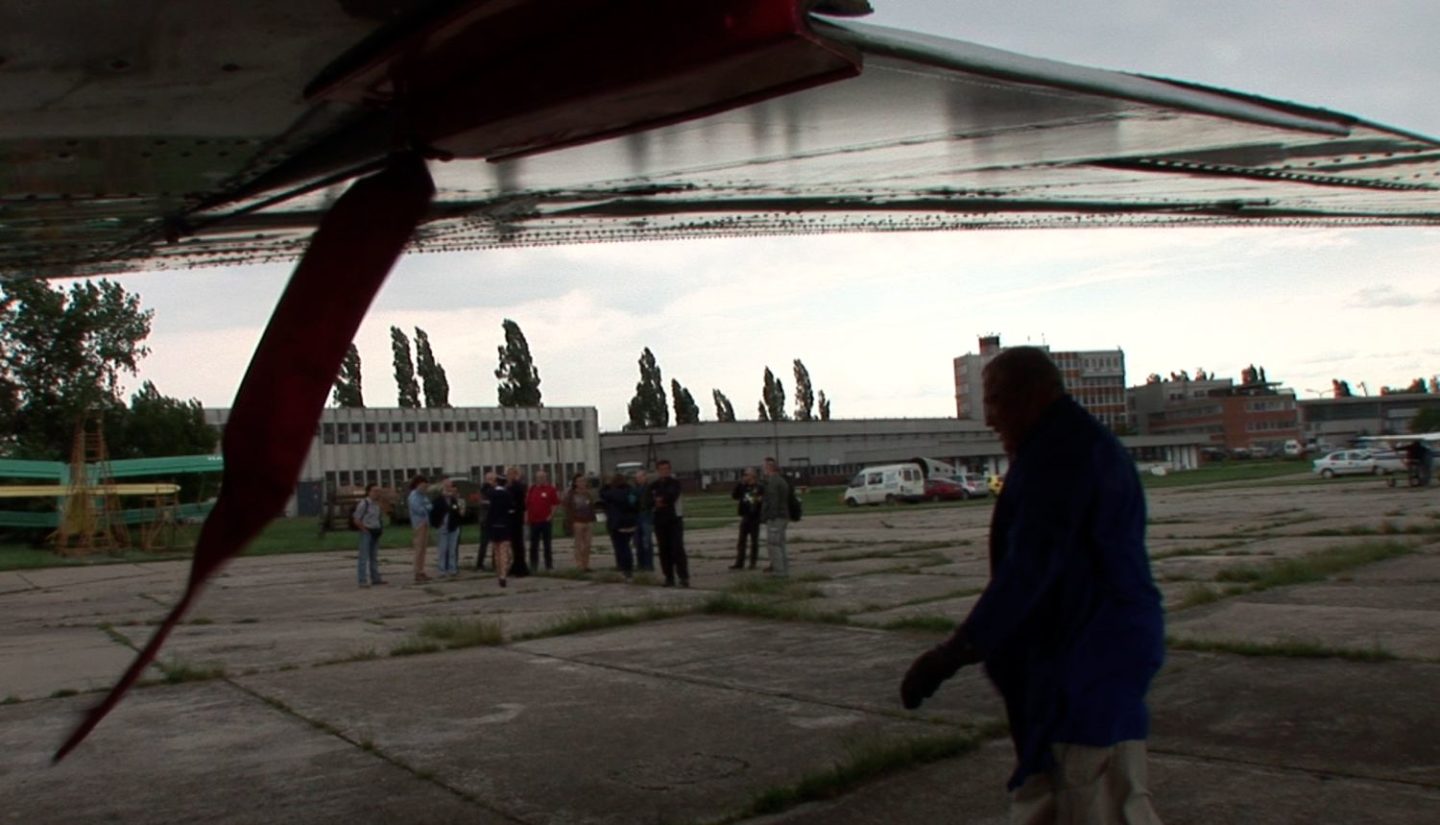 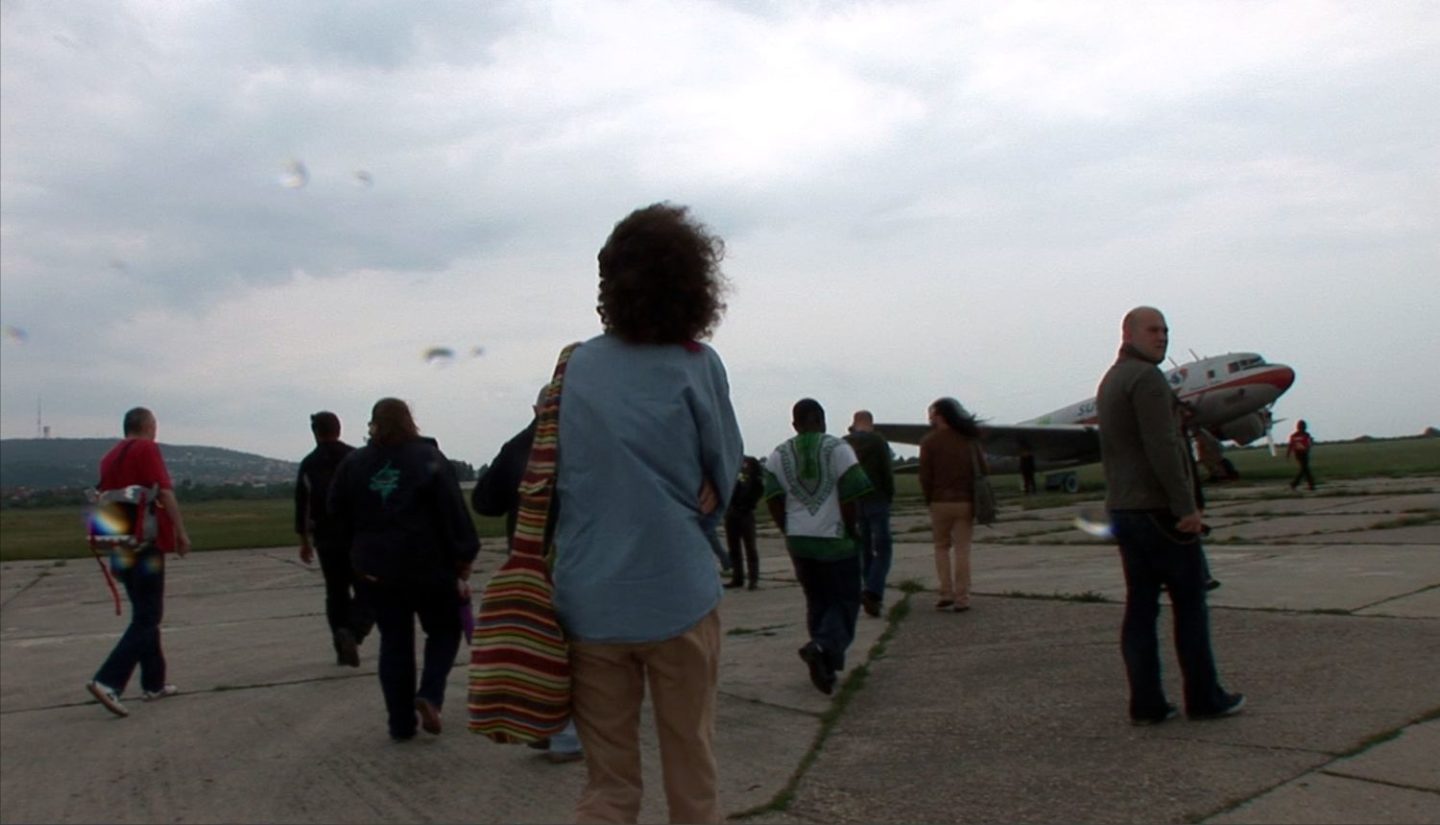 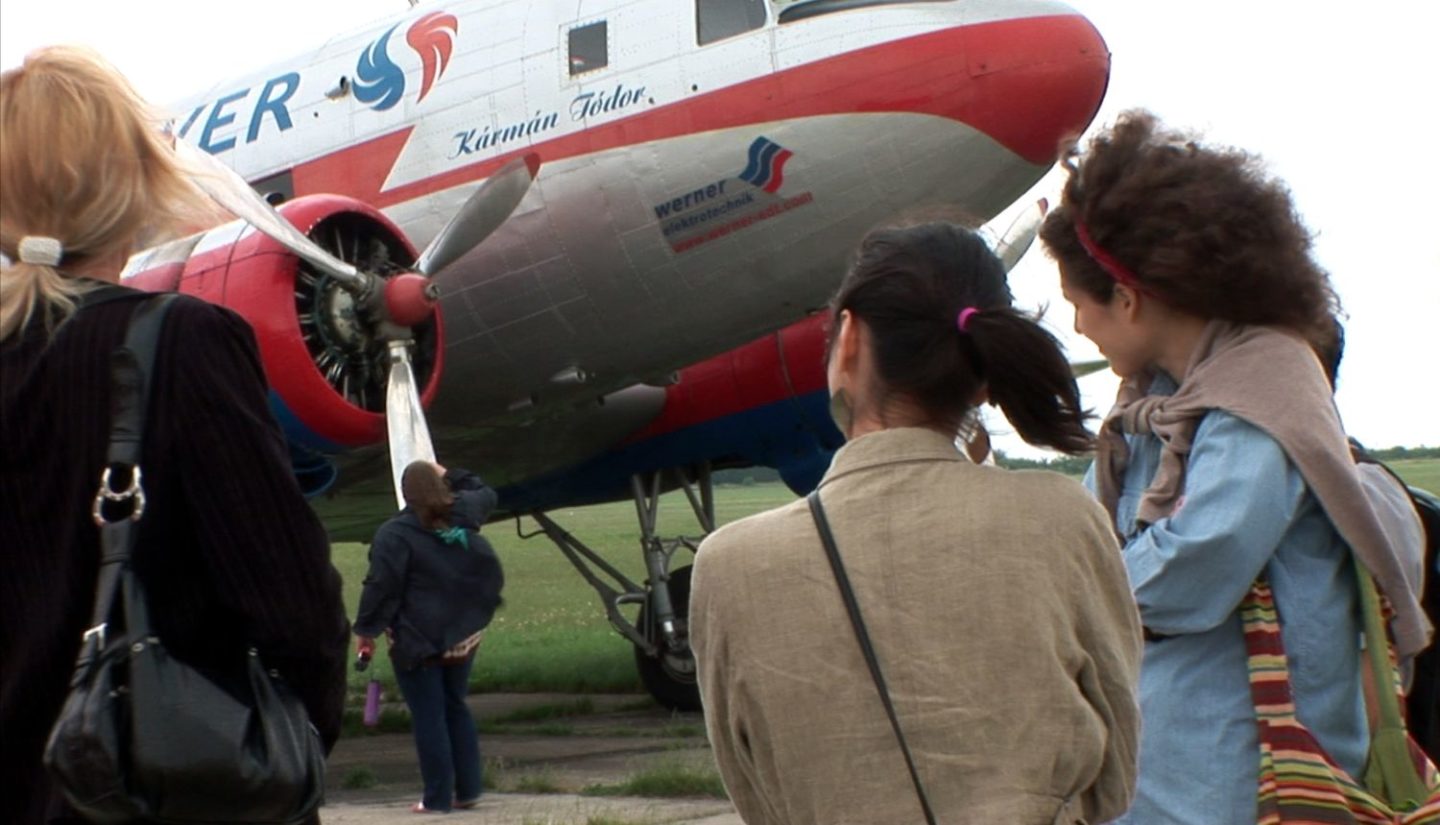 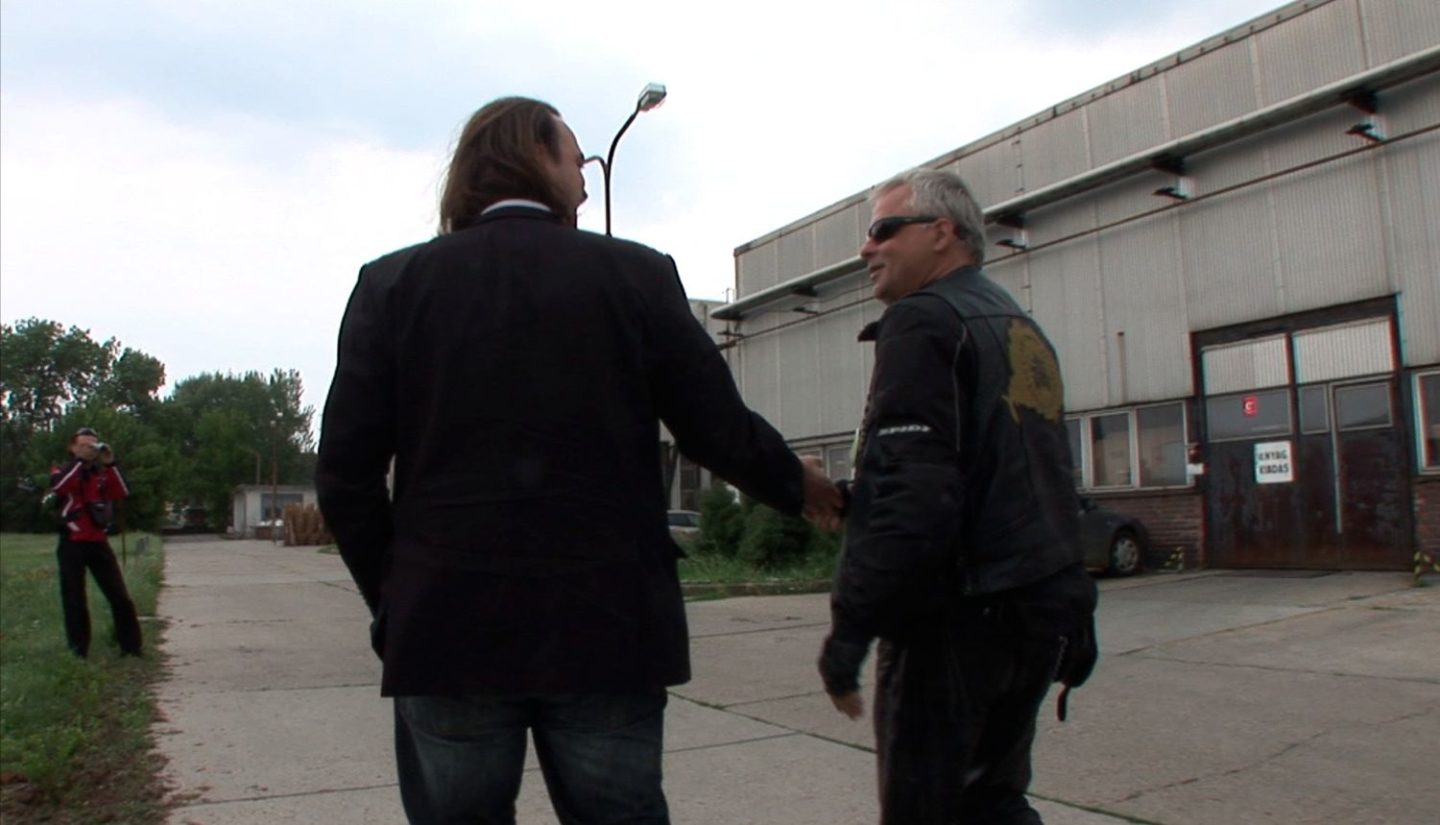 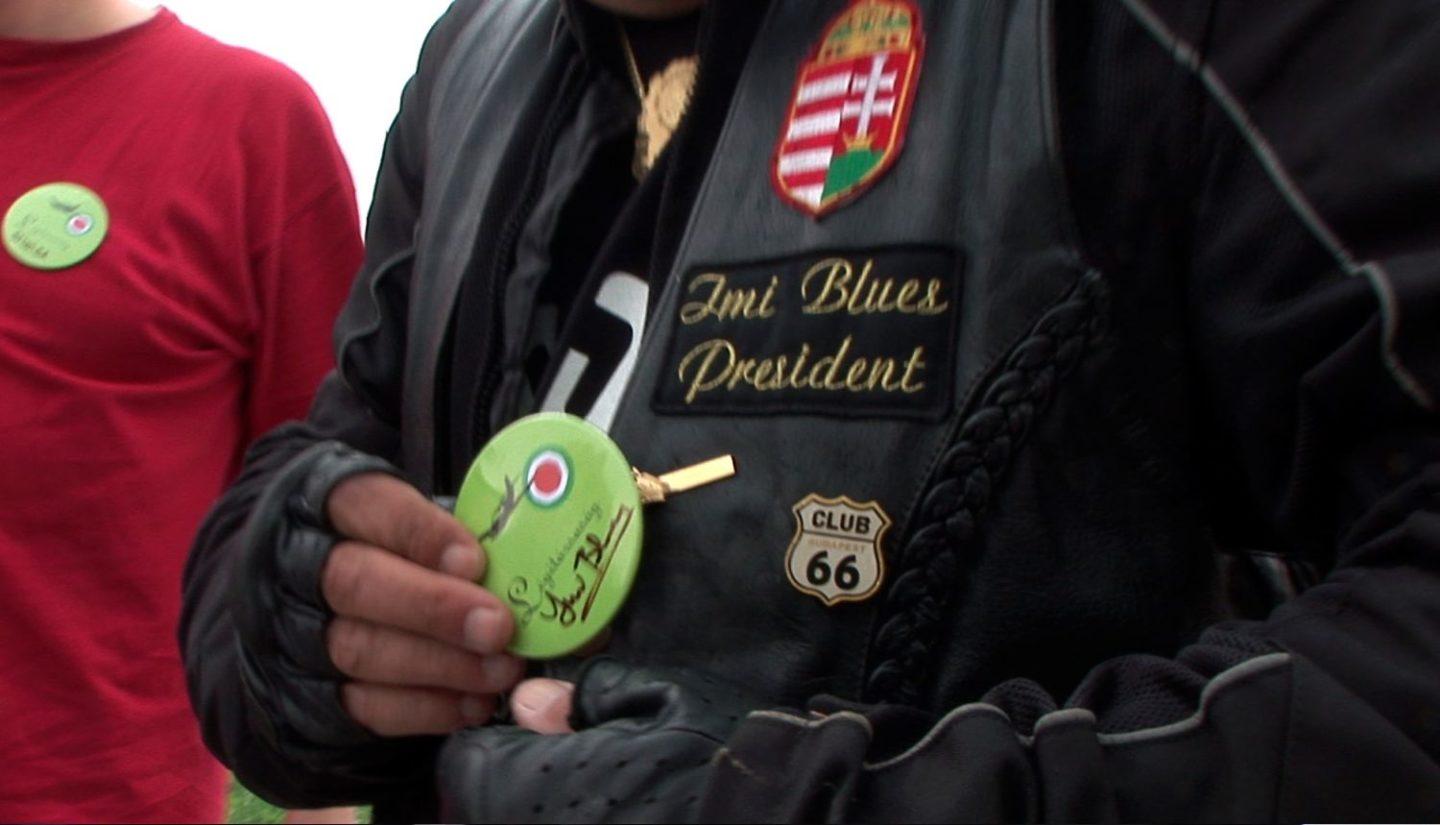 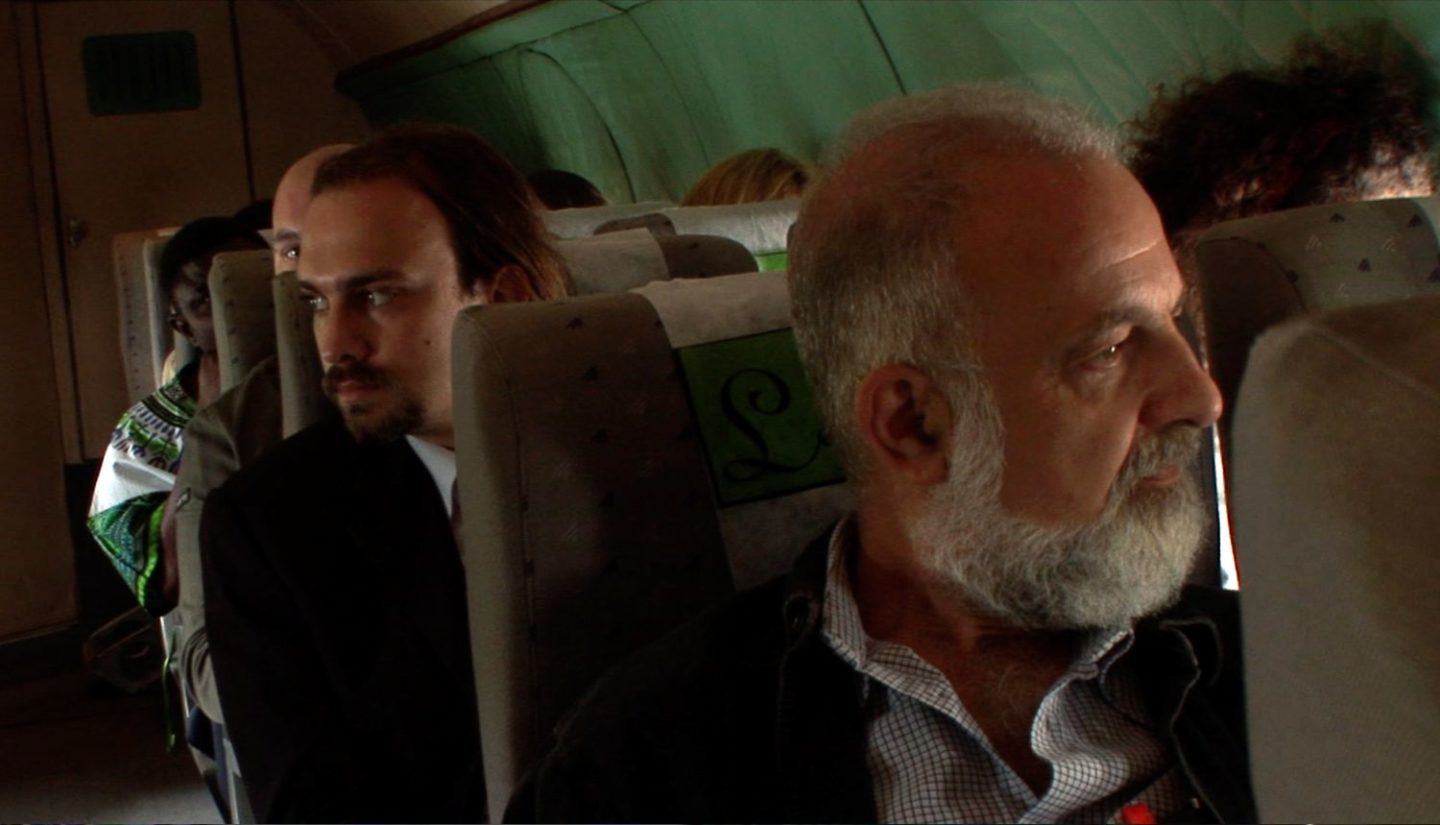 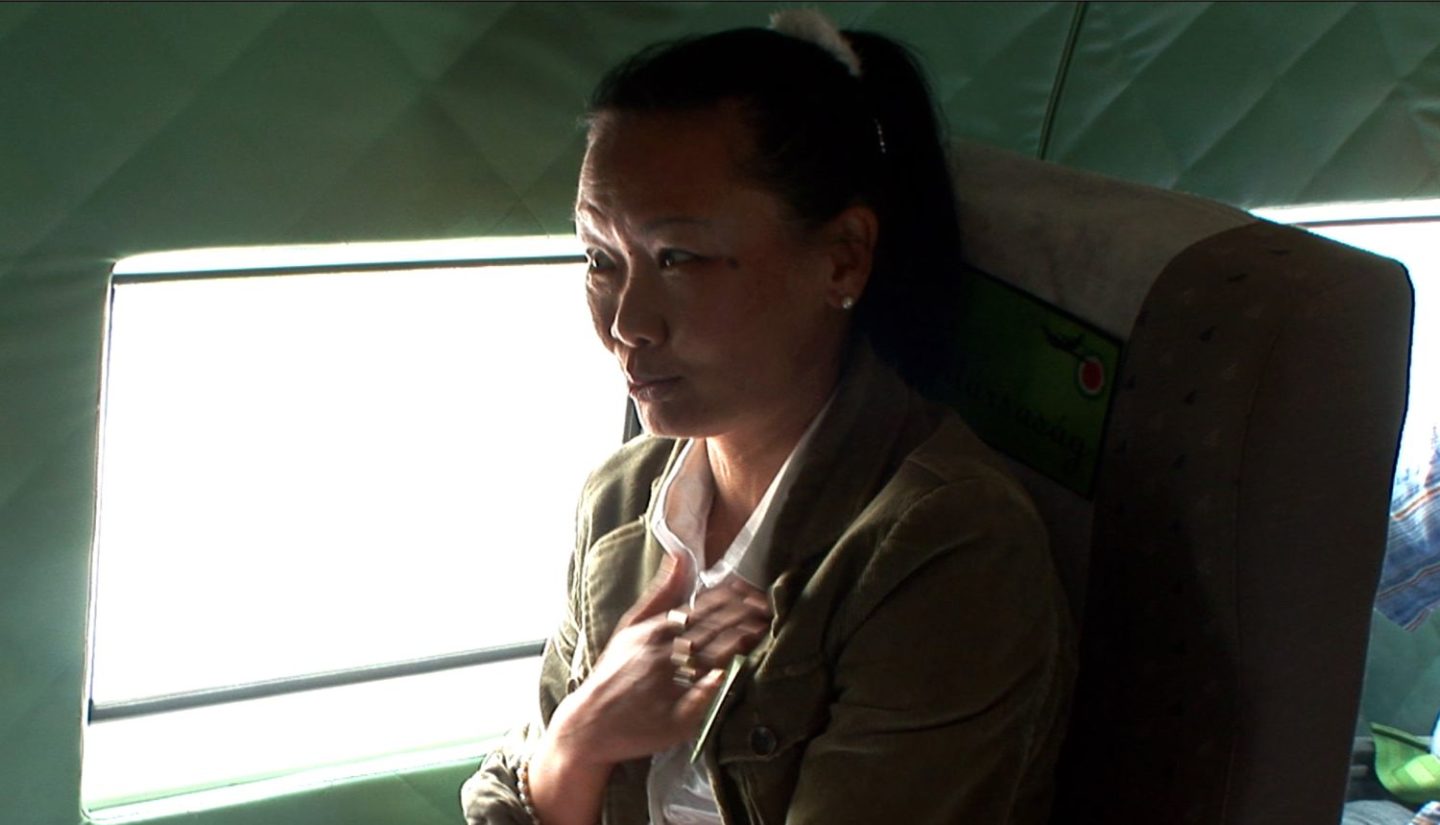 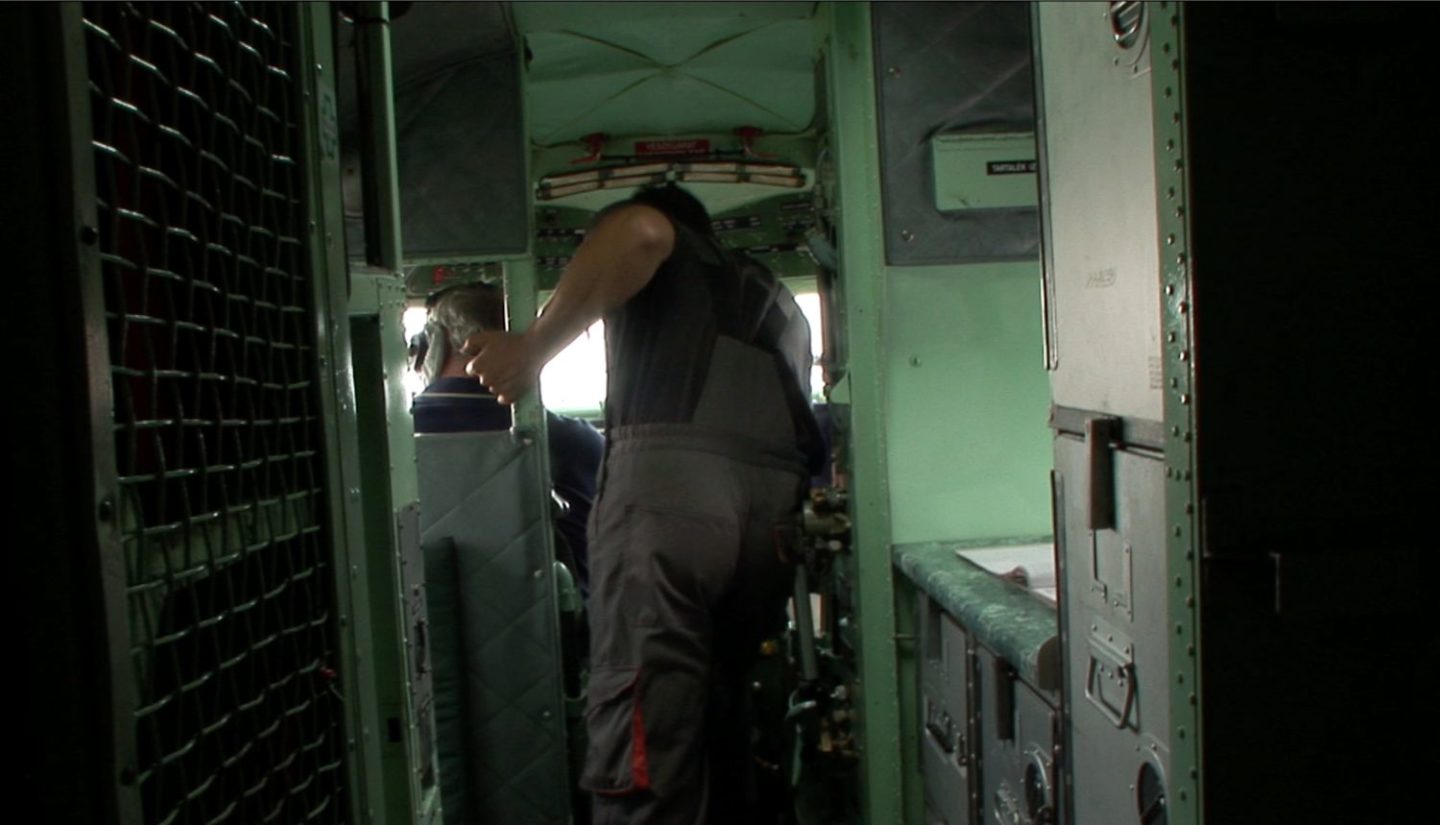 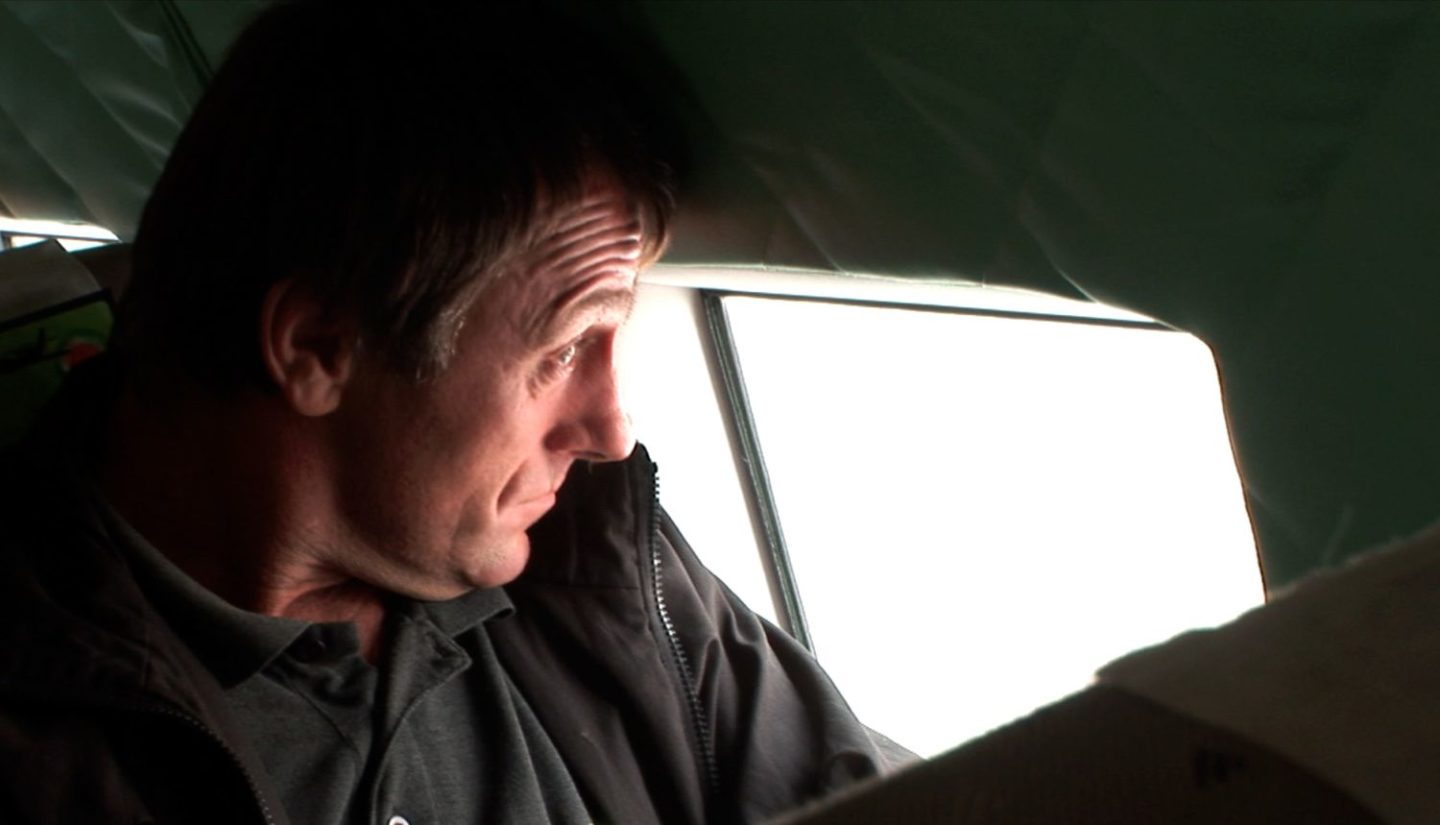 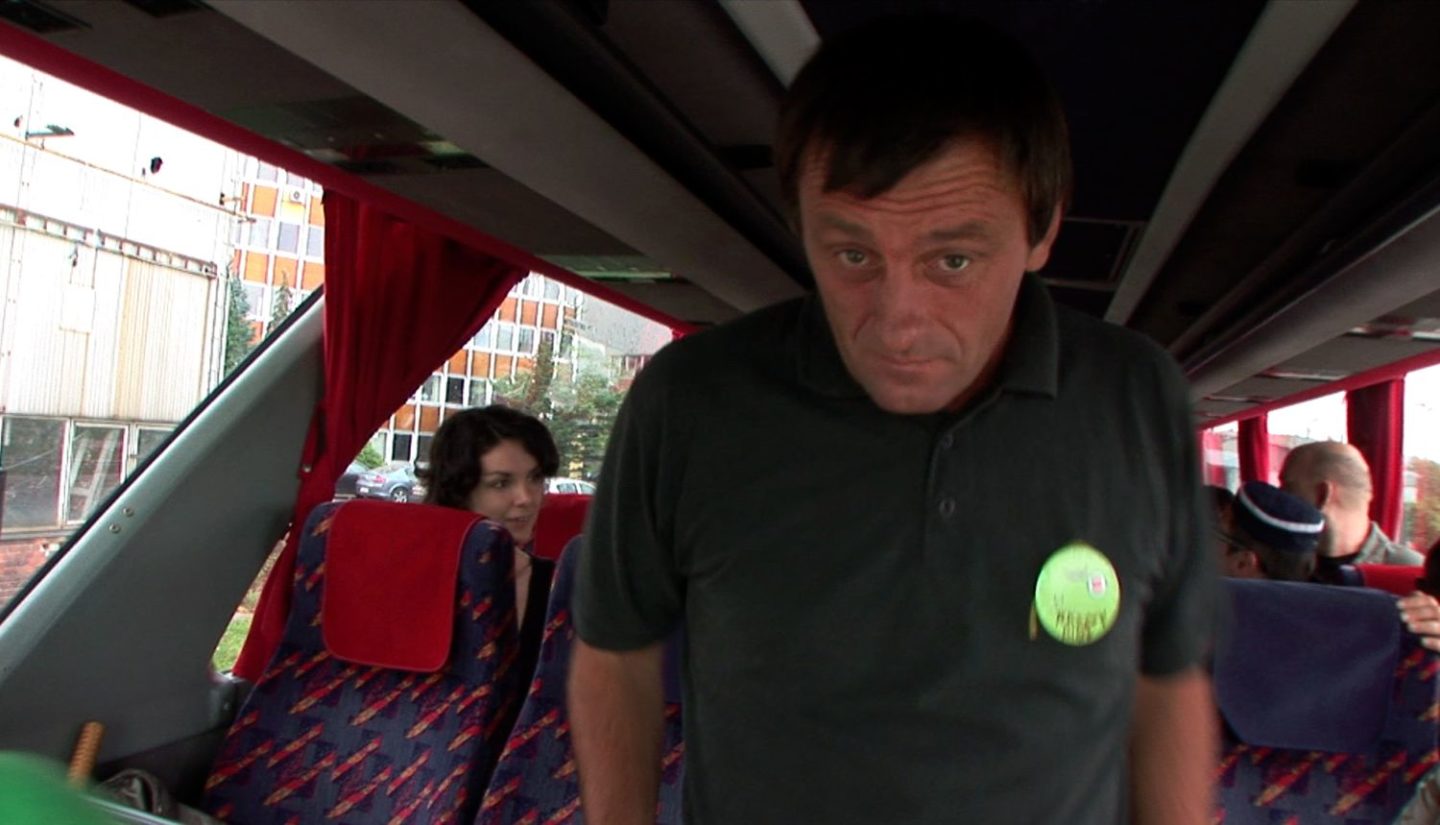 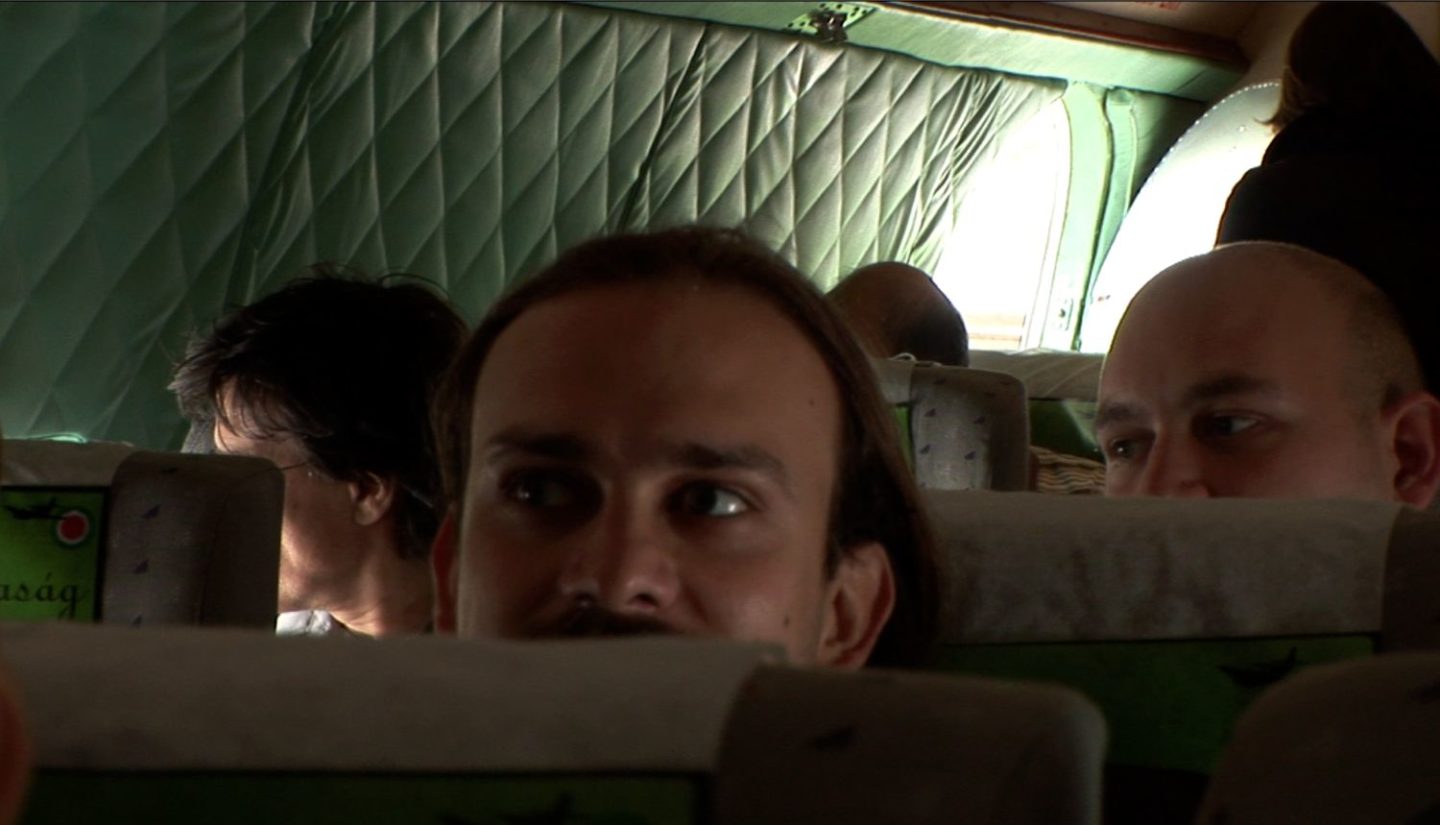 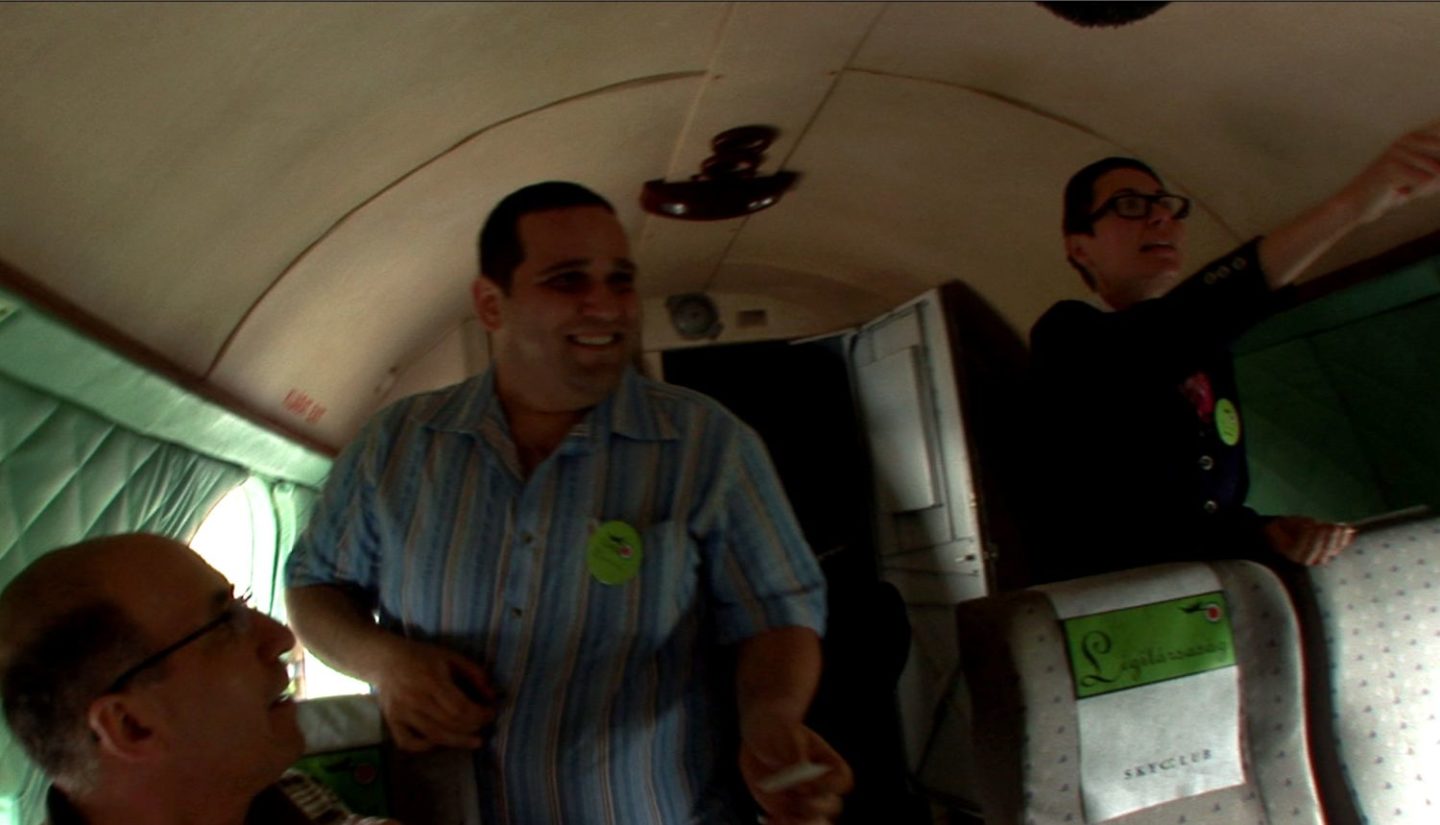 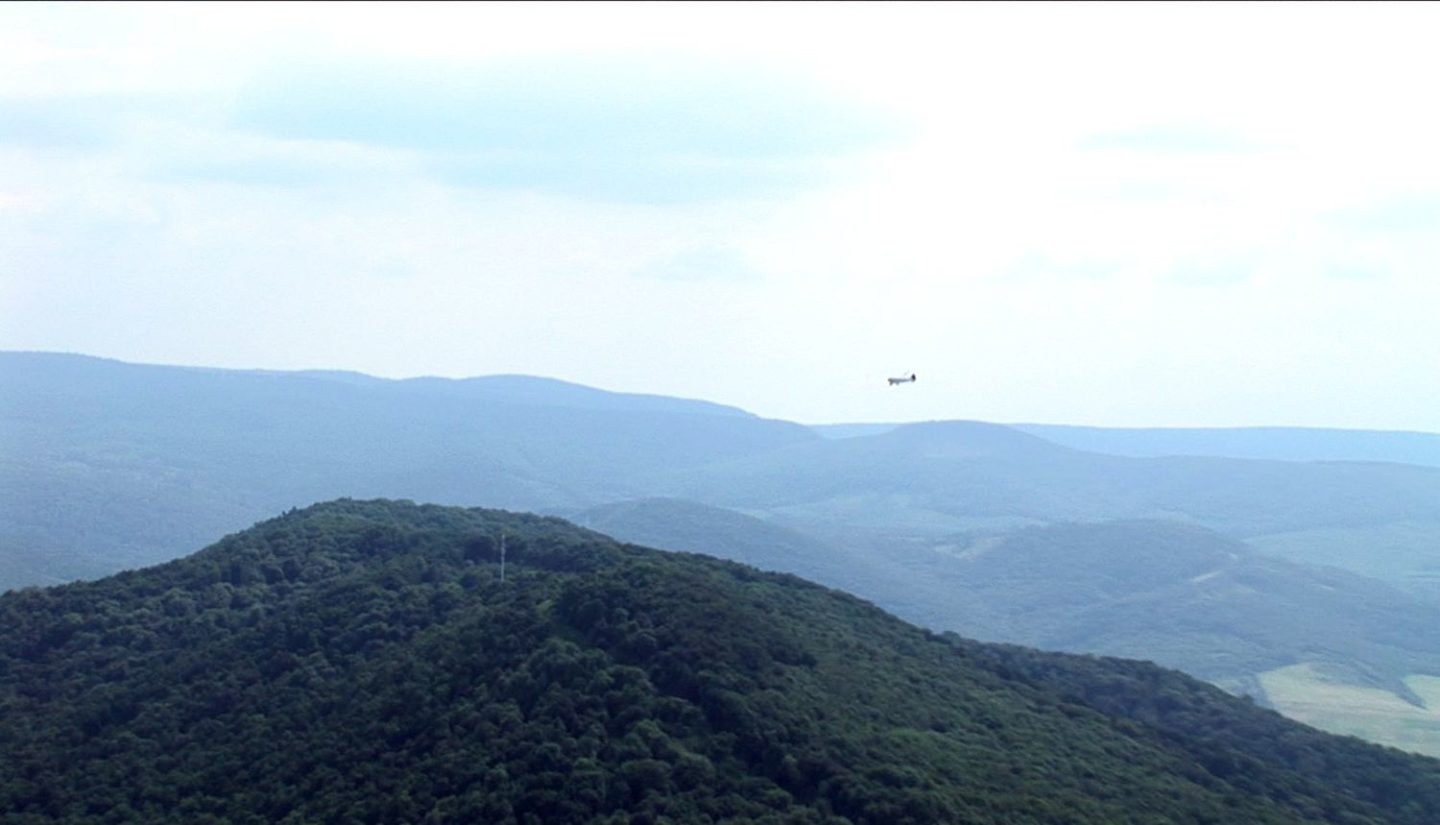 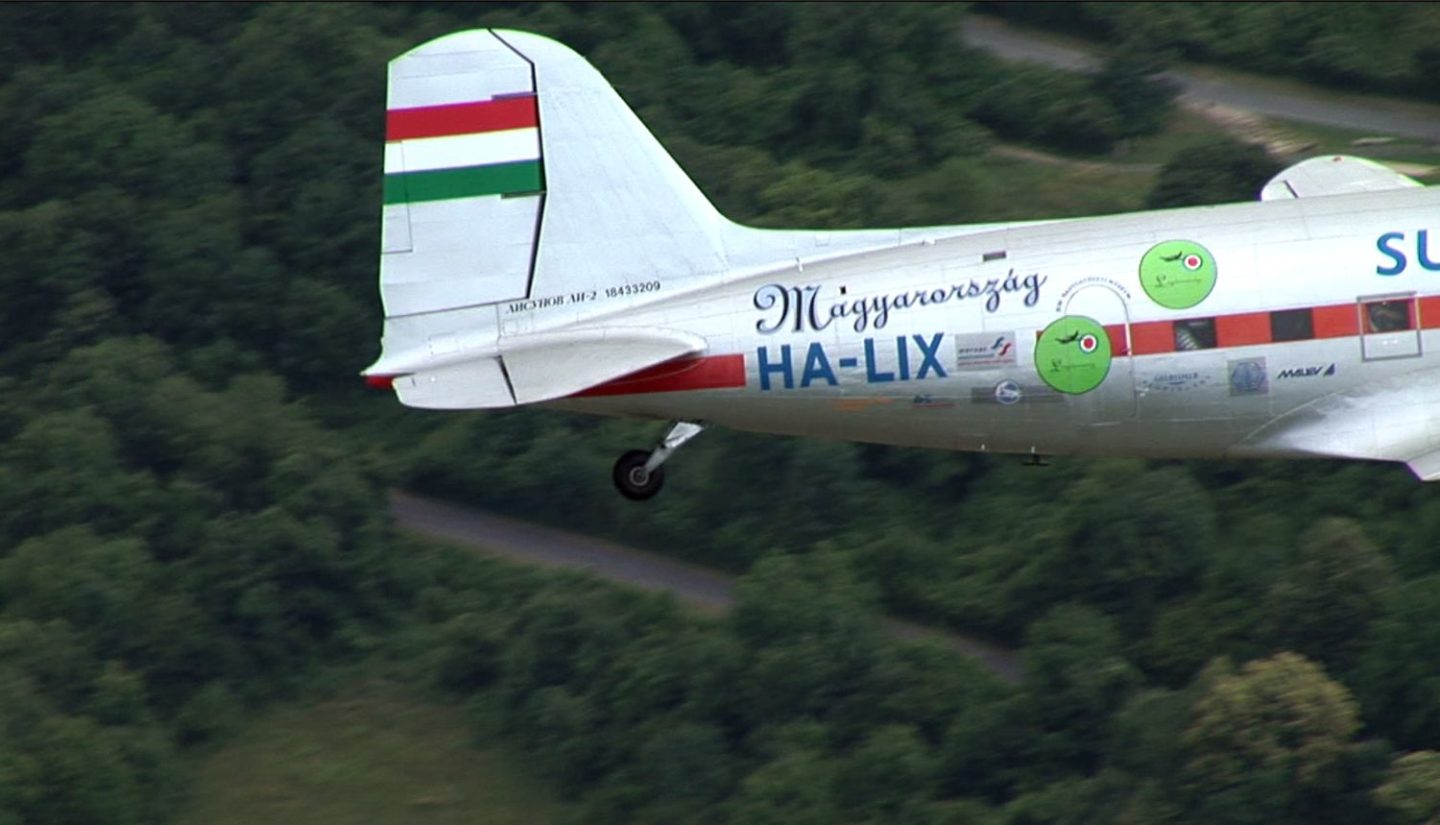 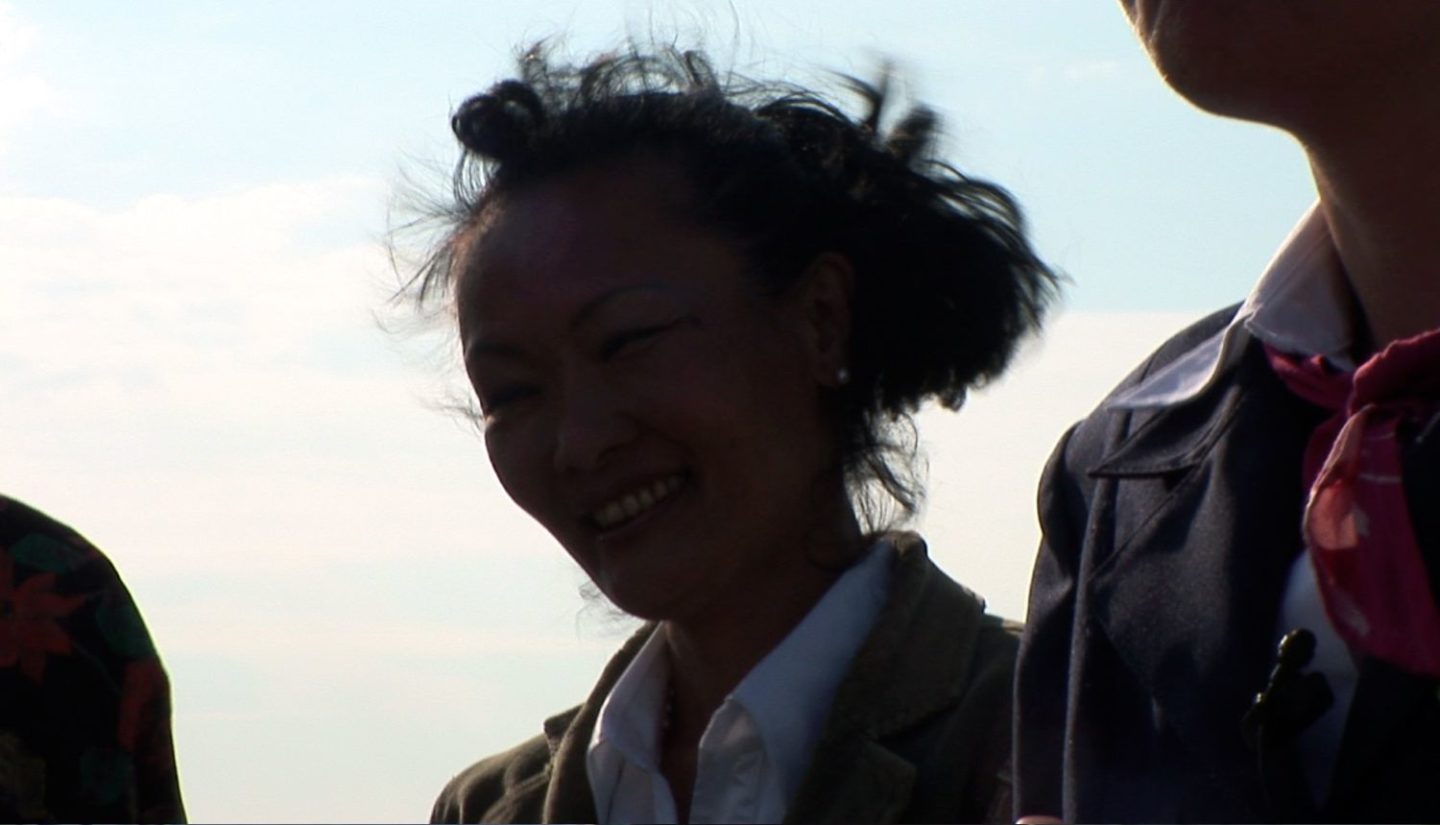 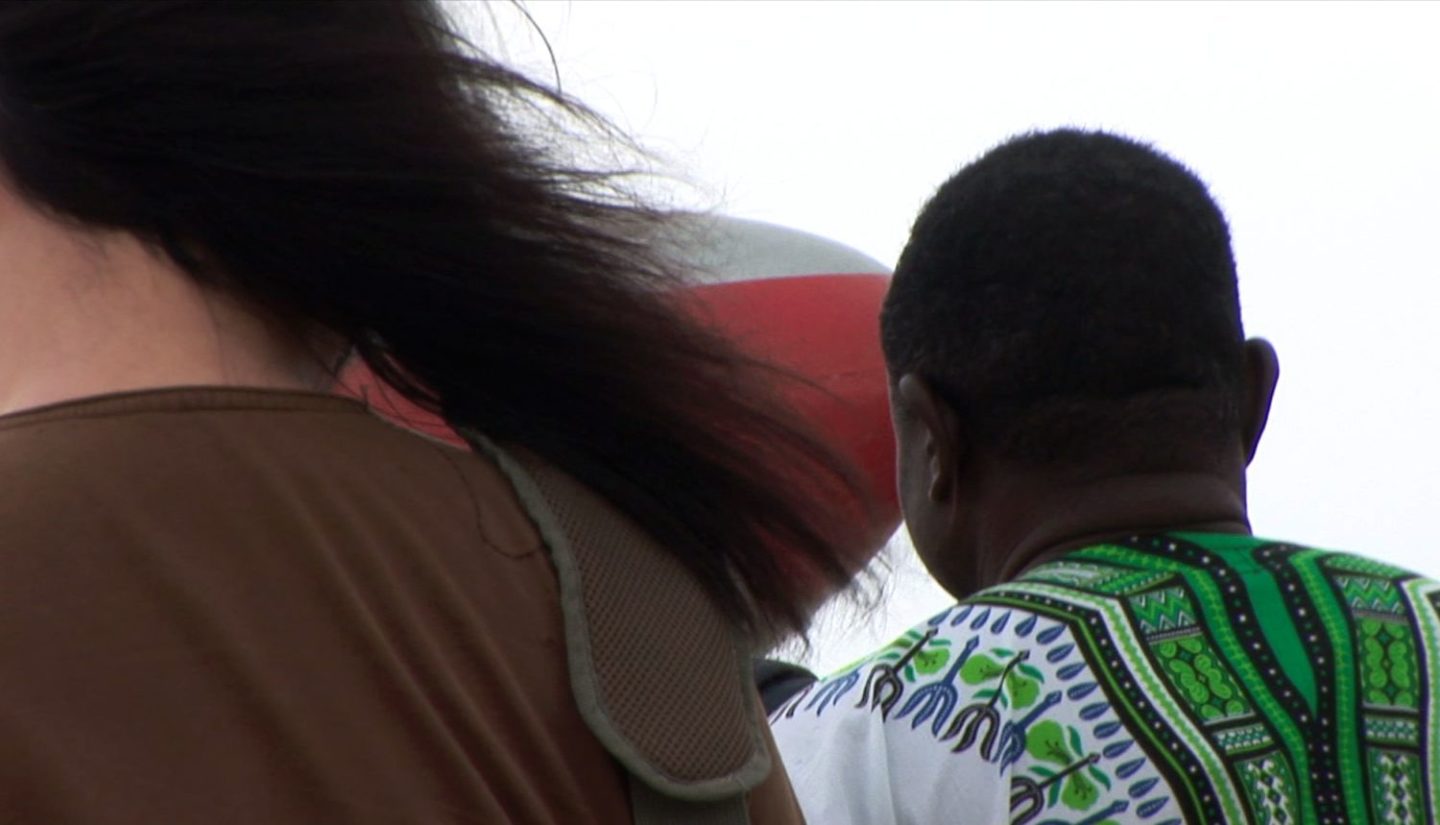 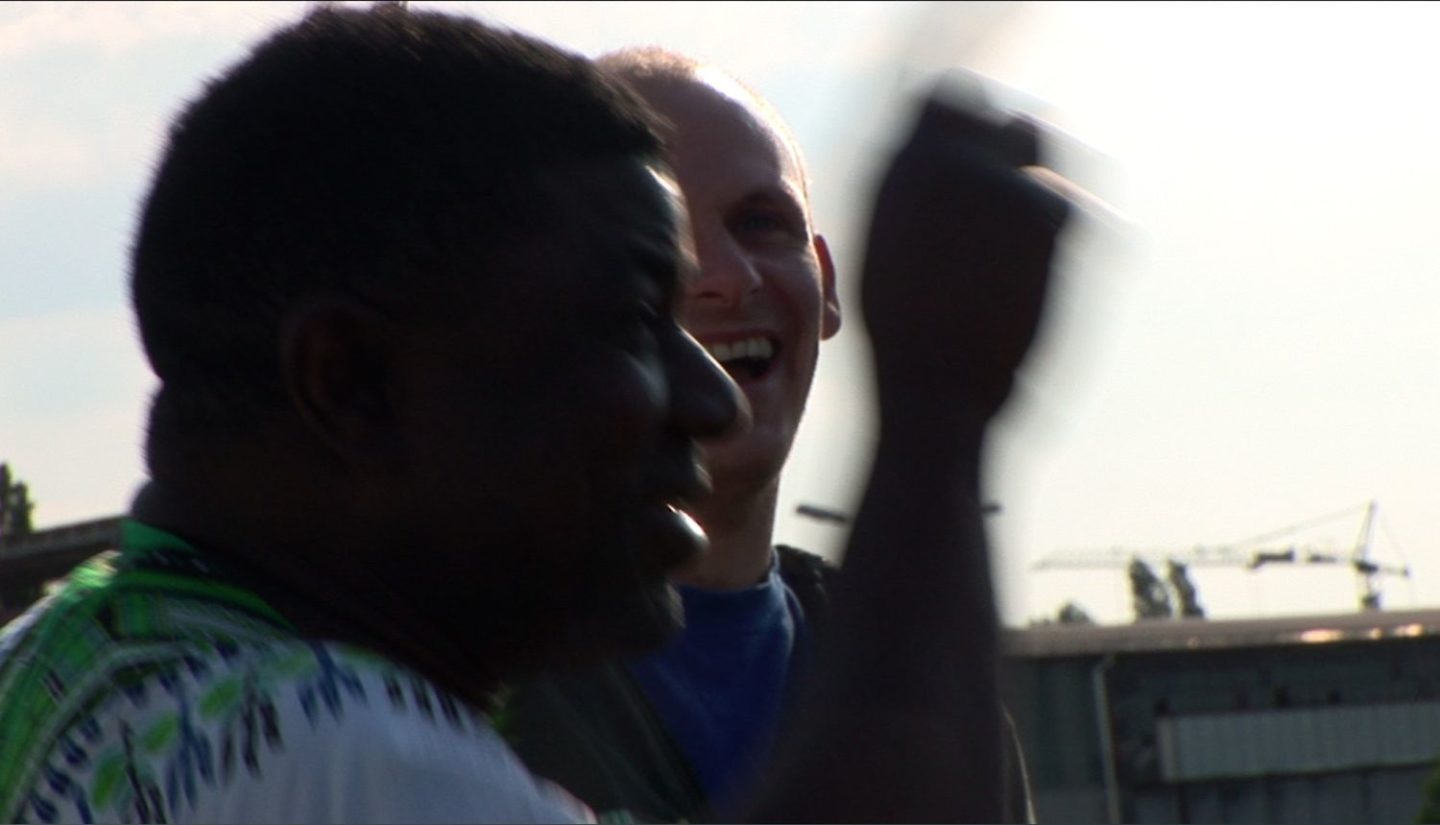 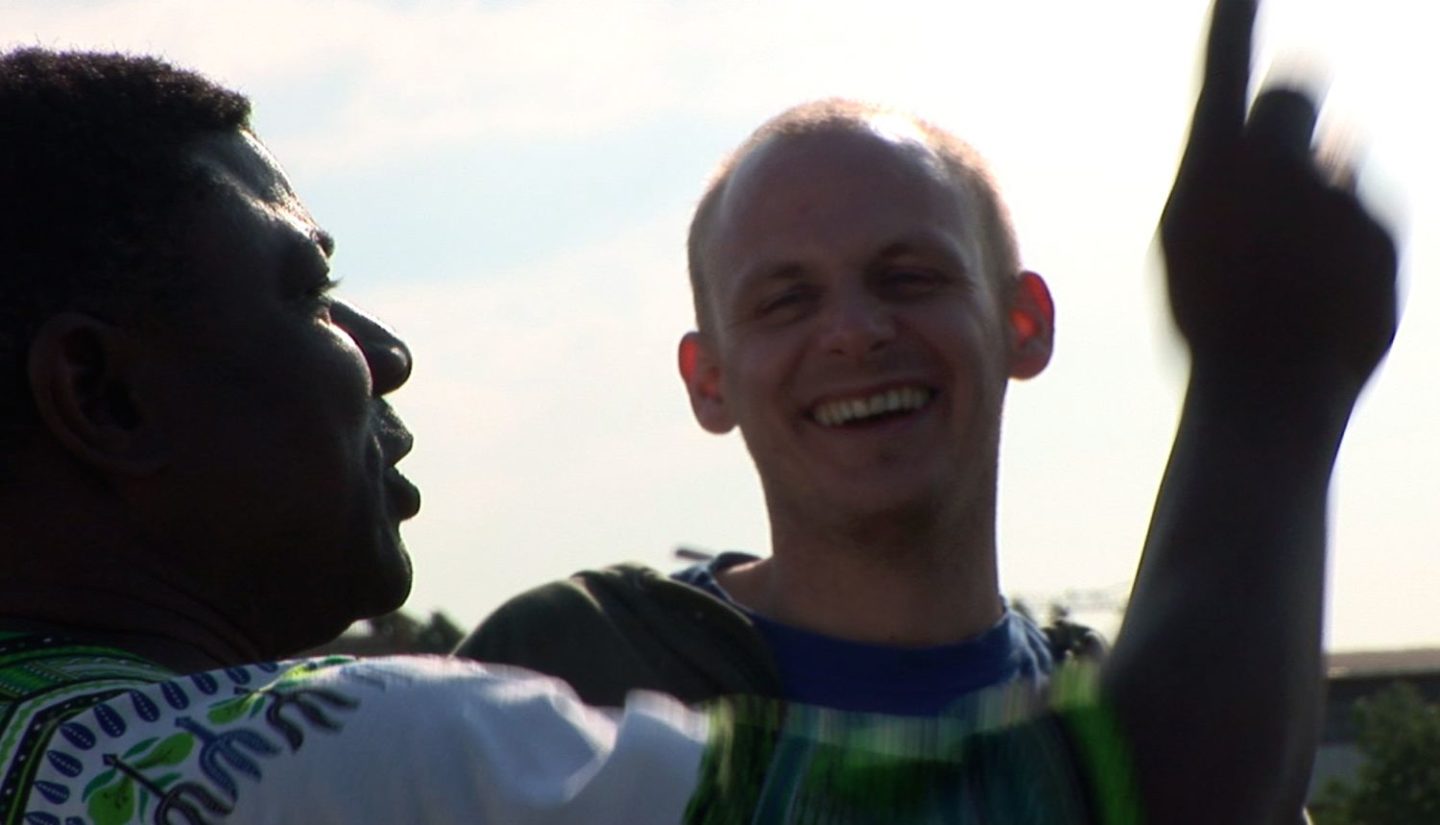