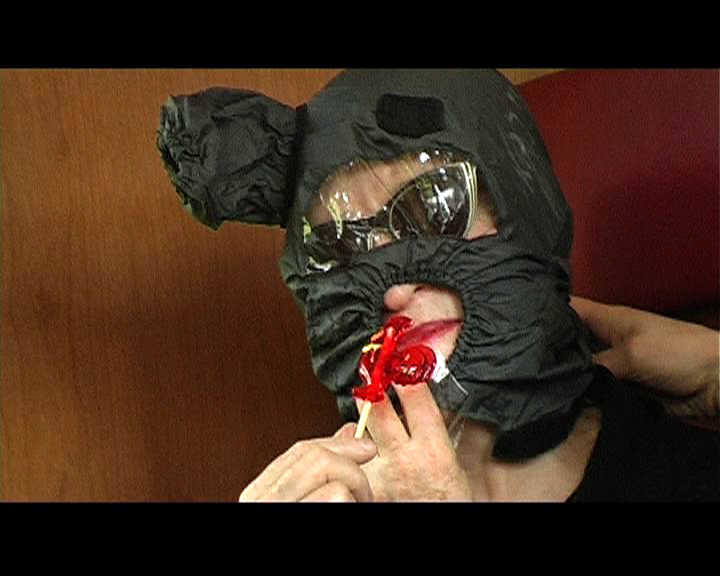 – You’re living in a bubble, Maja.

– Well, I know I’m living in a bubble. And I thought the bubble would finally burst, but it somehow doesn’t want to.

– But you don’t really want it to burst.

– I very much want it to burst.

– I’m trying to confront you with reality, trying to make you… feel pain somewhere in yourself.

– We never reach the place that’s really painful, and nothing fucking changes, you know. I don’t want to be making this film just for the sake of making it, I want to make it for something to happen.

– Well, okay, but you see that nothing happens.

– I don’t know… You think you can prick this bubble with Poland?’

A video work documenting 58-year old Maja Gordon’s trip to Poland, to her birth city of Chorzów, a trip in the search of past places, people and events. This is, however, not a film about the past but rather an attempt to cover the past with the present which appears far more important. The film is the cause of the event, it is in itself a return, a confrontation with Poland and with oneself. Memory turns out to be but a pretext for consciously constructing one’s present identity. The adventure ends in a failure, and the film documents that failure. Despite her repeated declarations of working on herself, Maja Gordon neither finds her home nor touches her true self.

Maja Gordon left Poland in 1957, eleven years before the mass exodus of Polish Jews. She was ten. She lives in Amsterdam. She never learned to speak Dutch very well. She speaks Hebrew, Polish and English. She’s an artist but she works little. She celebrates life, lives in a huge, beautiful studio in the centre of Amsterdam, she takes care of friends dying from AIDS, she prepares Jewish and Catholic holidays for her friends. She cooks, and how. She says of herself: I am a food processor. She watches films at night. She talks on the phone, mainly in Hebrew. Among her closest friends are many Polish artists. It seems that Poland for her is first and foremost a country where one can really feel and understand oneself, and also return to a creative life. She is loved and celebrated there.

In 2006 Maya Gordon decided to return to Poland and make the trip to her birthplace – to Silesia, to Chorzów and then to the town of her early childhood – to Gliwice. It was her first trip to Silesia since her emigration in 1957, a return which was to help her finally make a decision about living in Poland again. Joanna Rajkowska (Rayka), her close friend, decided to film this trip. For the film, Maya rented an apartment in Warsaw and stayed in Poland for several months. The strange relation between these two women is a structural axis of the film.

The experiment ended up in bitter disappointment. “That’s not the film I wanted to make at all. I’m…. I’m very frightened. I’m…. how do you call it…. I’m exposing myself, and without any reason for doing so.” Maya stated also, that she’s unable to return to Poland and live there. Despite all her affection for it, the country has become estranged from her.

“Maya Gordon Goes to Chorzów” is a film about the impossibility of return, about disappointment. And about the fact that history cannot be undone. 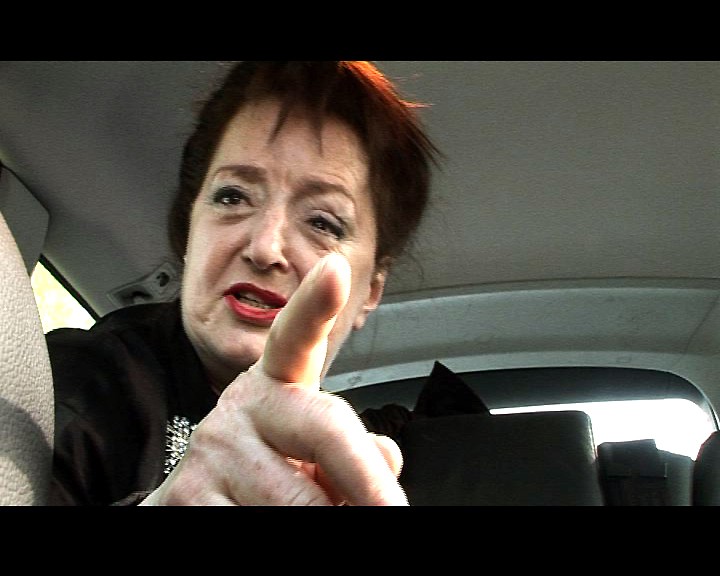 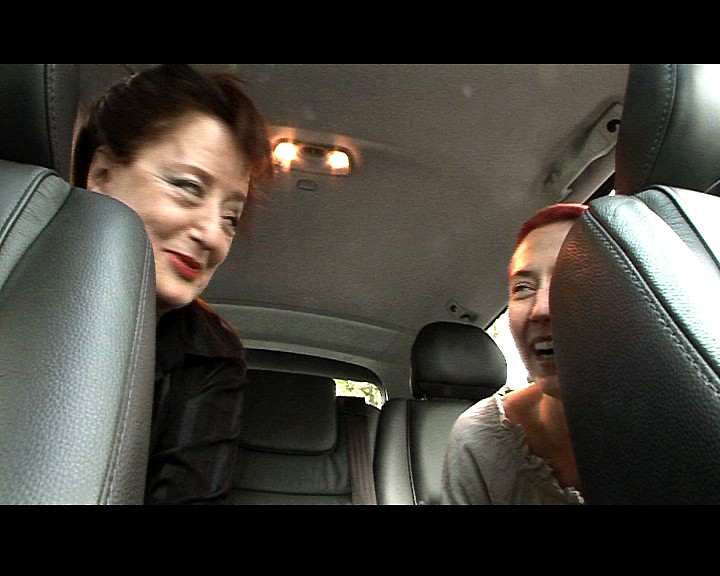 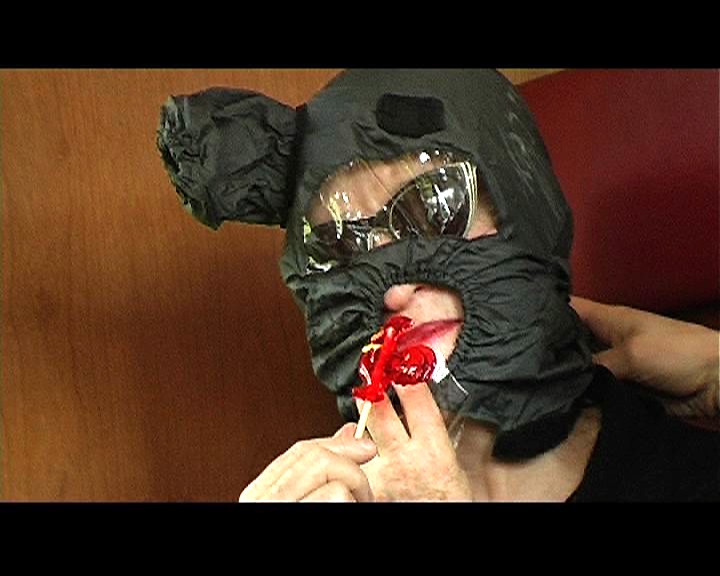 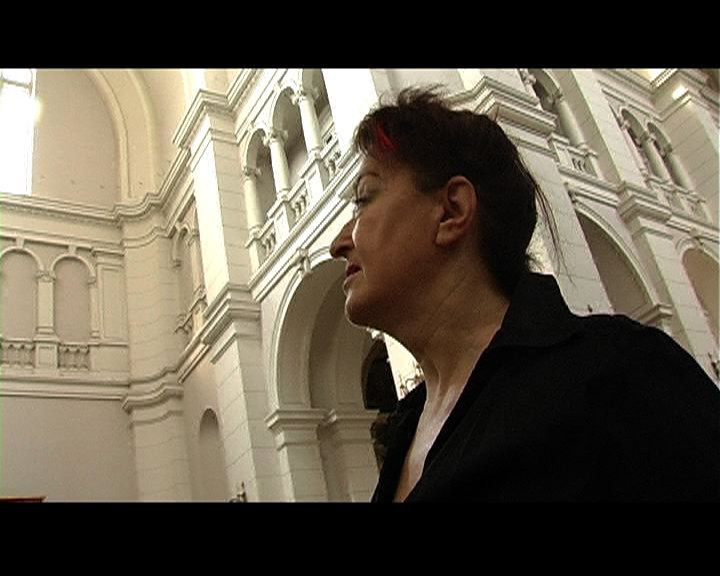 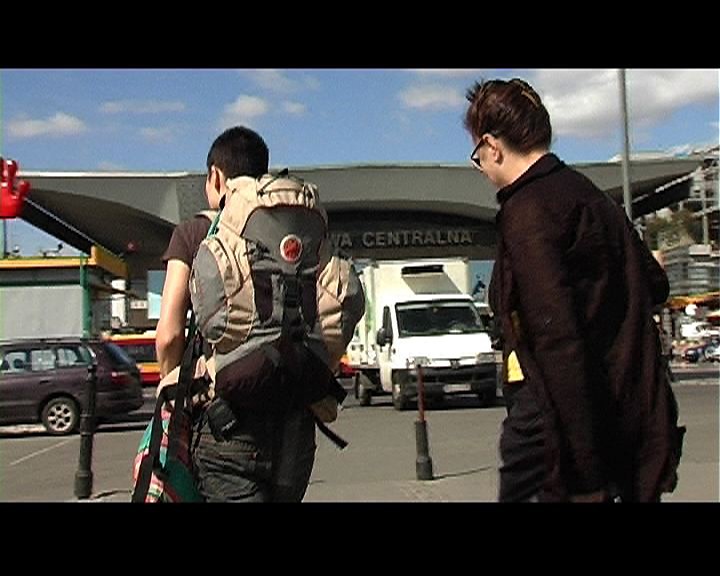 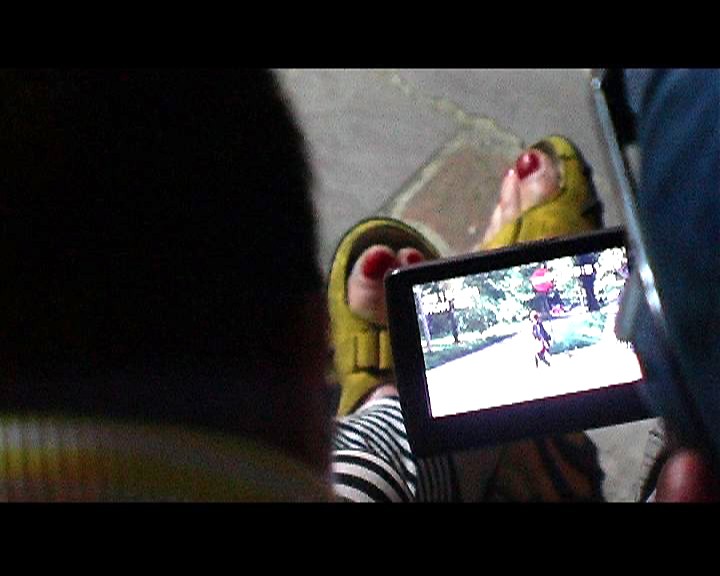 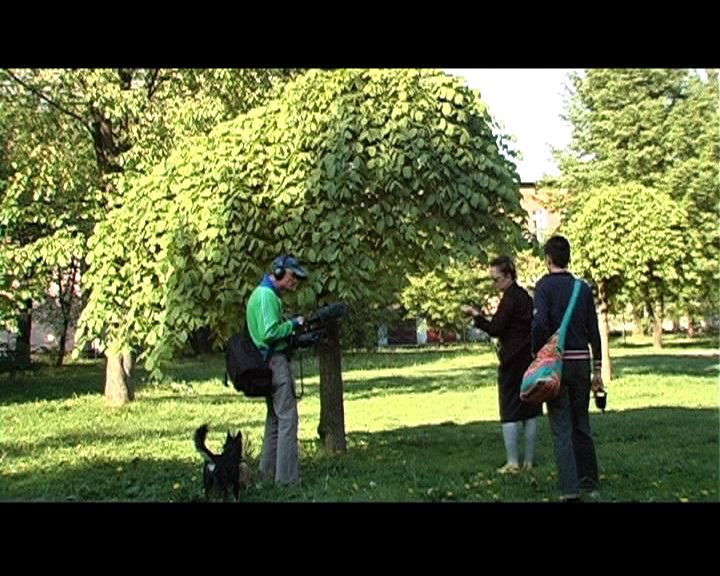 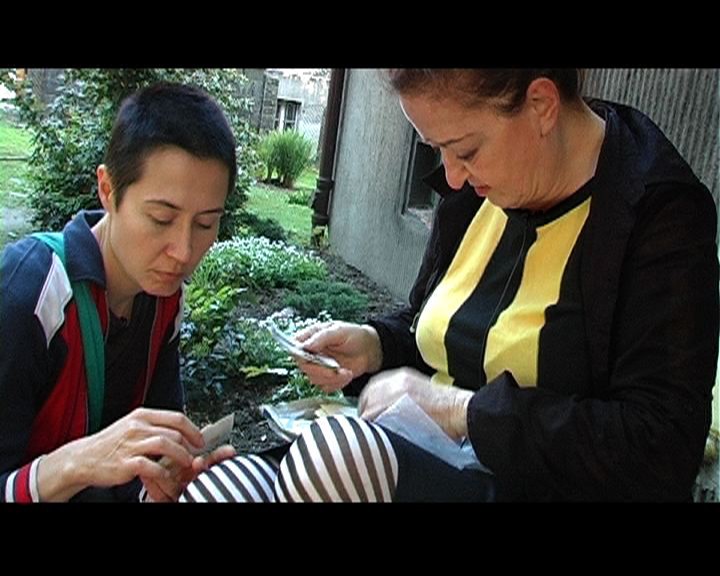 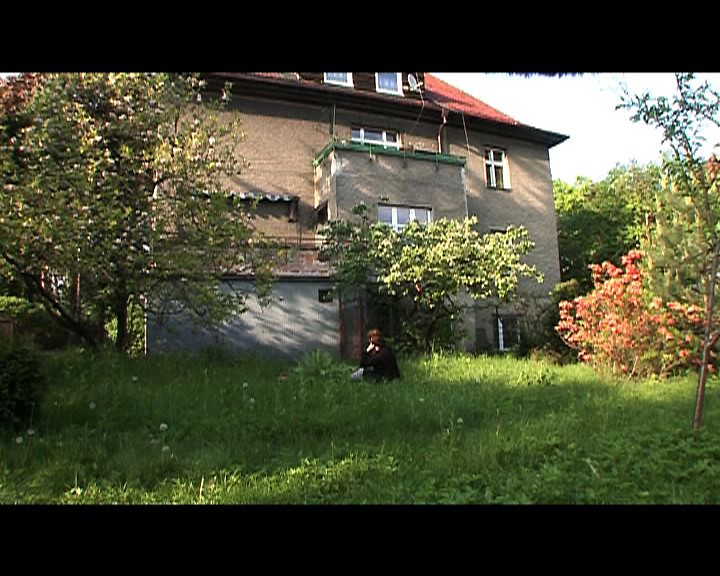 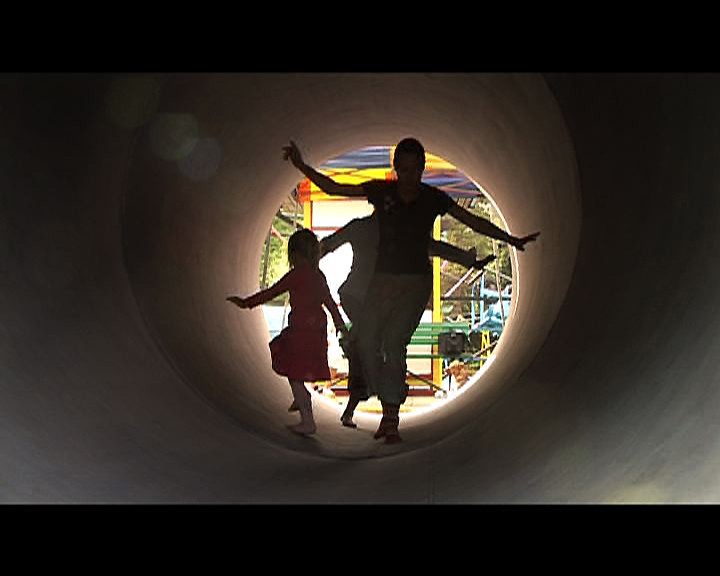 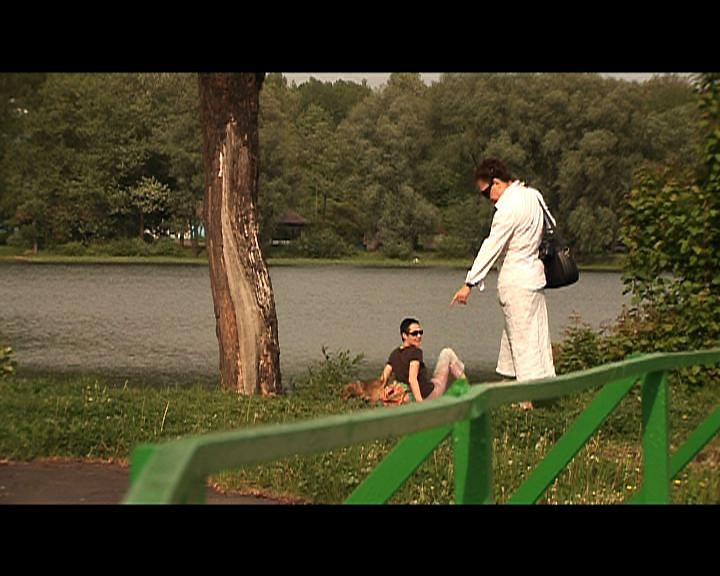 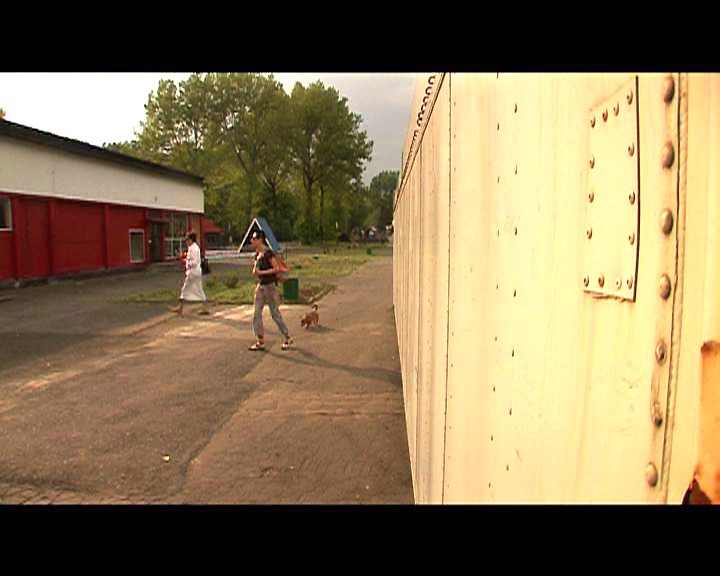 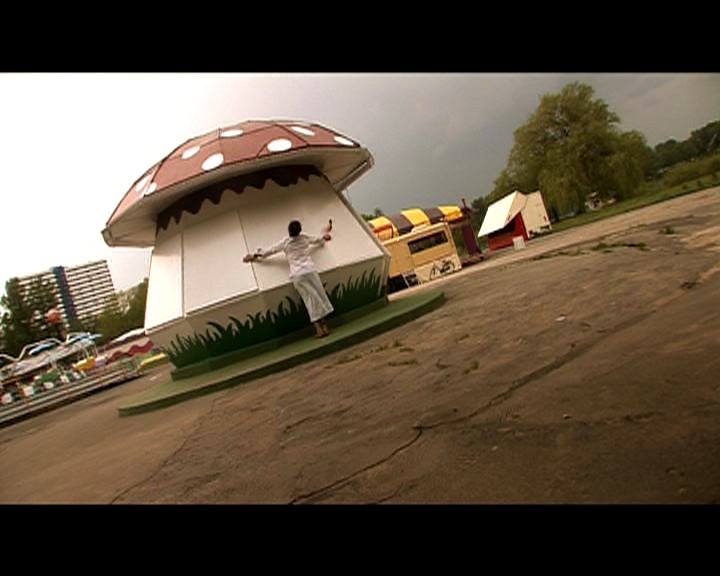