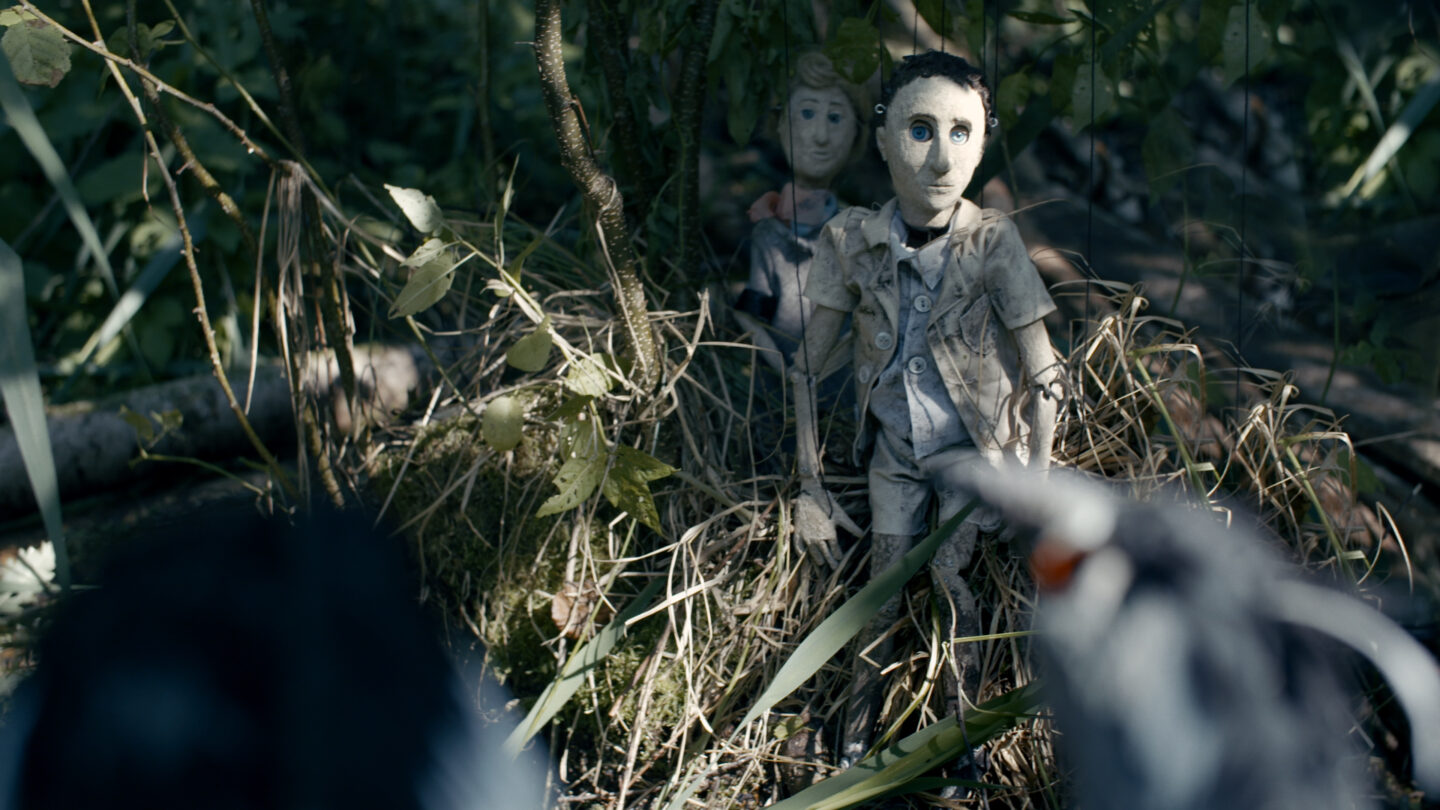 The text below, by Robert Yerachmiel Sniderman, was published for the steirischer herbst’20 catalogue

Night herons are migratory birds. In Slavic mythology, they take the souls of the dead to the other side. Mysteriously, they began populating Oświęcim in great numbers in the 90s, where Auschwitz stands. We didn’t know any of this before Robert dreamed they pierced the bellies of two women, searching for a digested root. 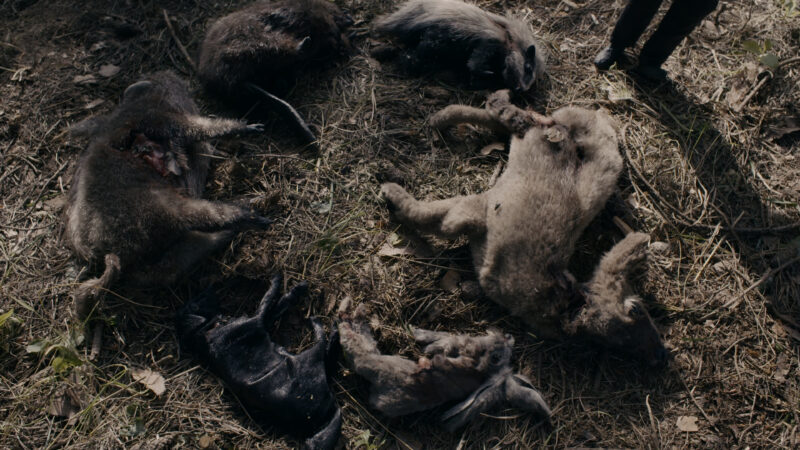 We were ready and high up in the Austrian Alps, near Krakauschatten and Murau. There were people ready to act and help. Including hunters. And then the pandemic came.

We chose papier-mâché marionettes as our prostheses, our reconstructed selves, and they demanded a fuller story. In the forests of Nowogród, Poland, we infused them not only with the ability to do the performance, but pass the sensate memories of our parents and grandparents. All the nausea, tenderness, fear, and empathy generated by our ancestor-marionettes we transferred through our papier-mâché hands onto the dead animals who in turn sewed up the fragments. 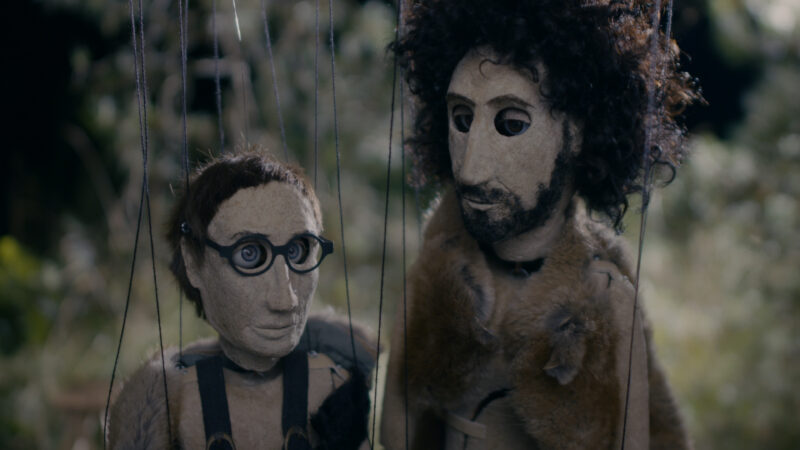 The night herons have been watching. We were very faithful to the soil, swamp, flesh, and dreams. They knew it. We didn’t leave the territory of Bruno Schulz, Ashkenazi plant and animal medicine, Slavic scream singing, but above everything, Baruch de Spinoza accursed. We believe thoughts and rituals switch between all the earth’s bodies. And this is why we shared them with the night herons, straight from our intestines. 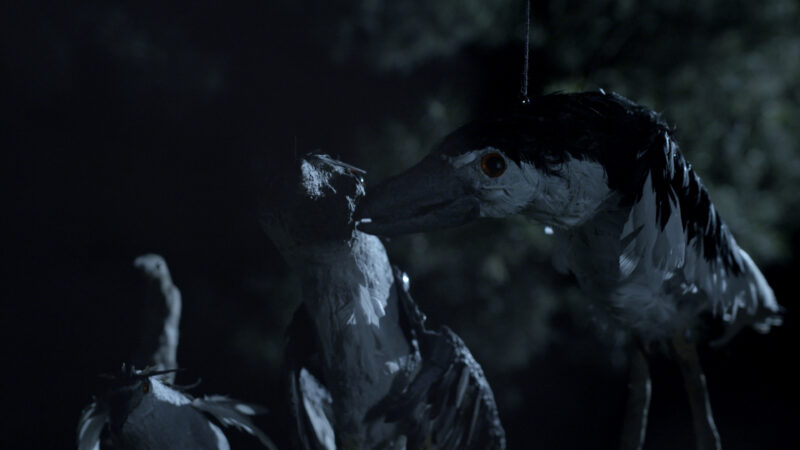