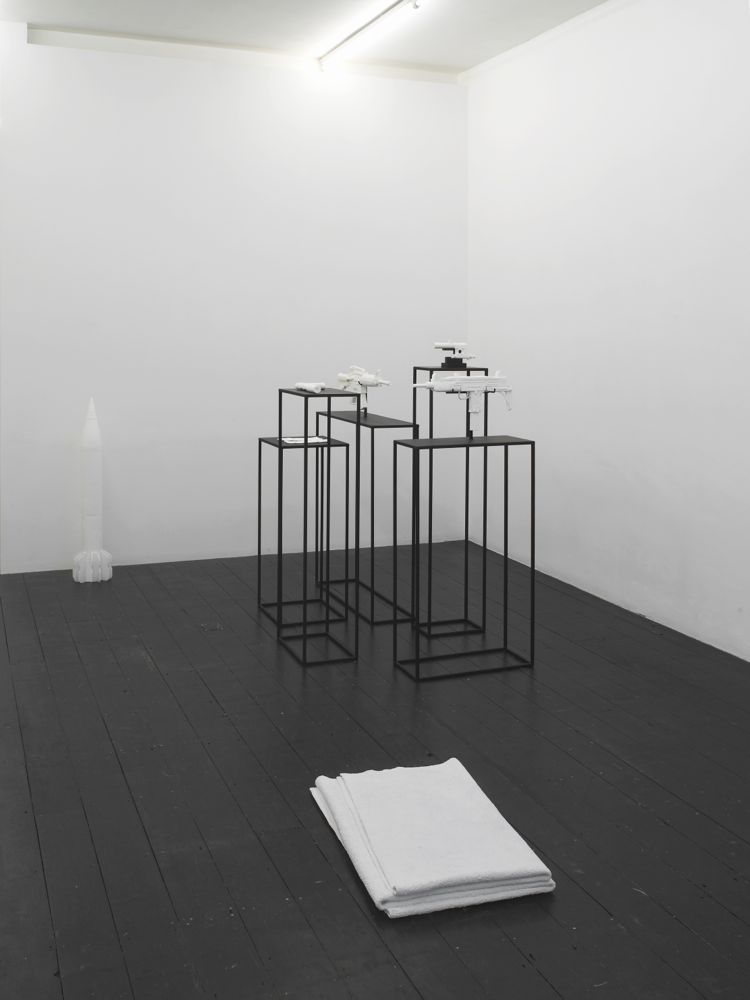 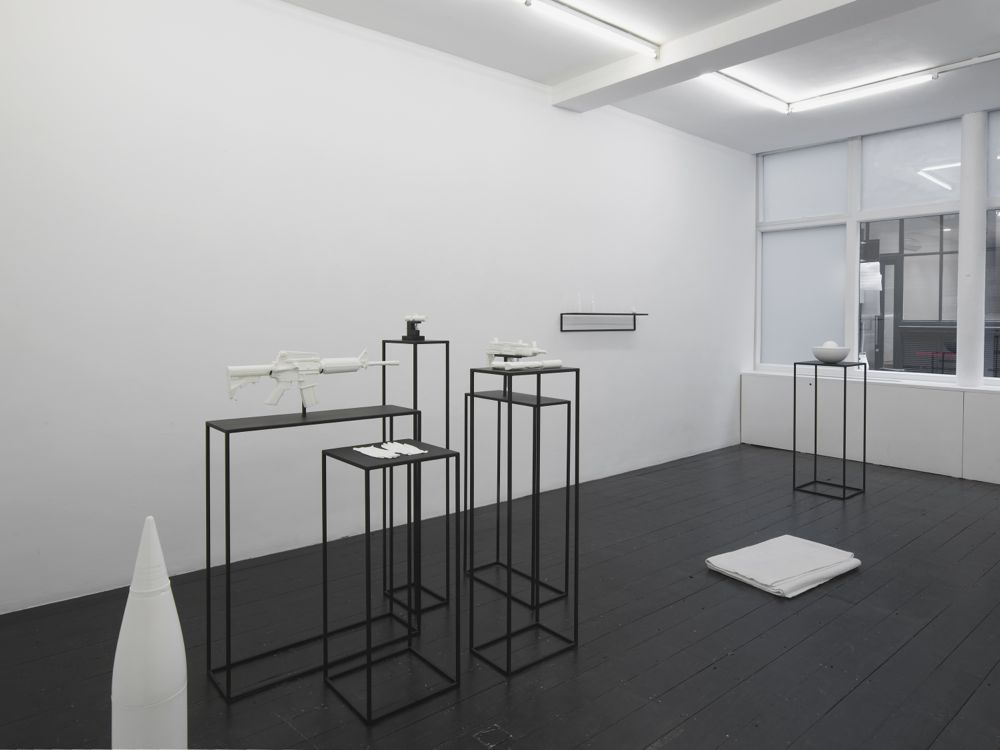 l’étrangère is delighted to announce Painkillers, which brings into conversation new and existing sculptural works by the Polish artist, Joanna Rajkowska. Noted for her ambitious interventions in public space, as well as her objects, films, photography, installations and ephemeral actions, Rajkowska’s practice interrogates individual and collective bodies as politicised sites of historical, ideological and psychological conflict. For her inaugural exhibition at l’étrangère, Rajkowska unites two object-based series under the rubric, Painkillers, in order to explore the at times uncomfortable connections between modern warfare, healing systems and the practices of Western science.

At the centre of these troubling relationships is a new series produced especially for the exhibition. Painkillers II (2015) continues Rajkowska’s on-going interest in the paradoxical interrelation of military weapons and pharmaceuticals, whereby the artist makes casts from modern weapons and ‘weaponised’ objects out of resin and powdered analgesics. Through extended research into case studies involving medicinal manufacturers in the facilitation of biological weaponry, Rajkowska confronts a set of disturbing and historically-obscured (mis)uses of scientific knowledge and power.

From the clinical suggestiveness of a pair of latex gloves to the seductive modernist design of a nuclear bomb, Rajkowska’s choice of objects is not limited by time, place, or the method of pain administration. What unites these spectral forms is their disturbing conflation of death and healing processes. As the artist comments, ‘it seems that means of killing and means of saving peoples’ lives are related to each other in terms of the forces generating them. This closeness can probably also be found between the means of inflicting pain and relieving it’.

In the back gallery we stumble upon a quieter object: a multi-chambered crystal formation resting precariously on a wooden palette. This mobile chakra was found by Rajkowska in Brazil and was initially installed in the public space outside Erdington Library, Birmingham, as a site to subtly affect human bodies, suspend logic and introduce new social rituals. Now unearthed from its original home and hidden within the enclosed space of the gallery, the spiritual promise embedded within the work’s title – Soon Everything Will Change (2014) – is rendered redundant within the deathly context of the exhibition.

In its first location, Rajkowska twisted the definition of chakra from being a spiritual centre in the human body to a point of high energy in the organism of the city. Here, by contrasting the crystal’s inconceivable history with the fragility of the human body and the instantaneity of its death that is implied by Painkillers II, she returns this object to its native meaning, simultaneously unifying and futile in its non-human temporality. 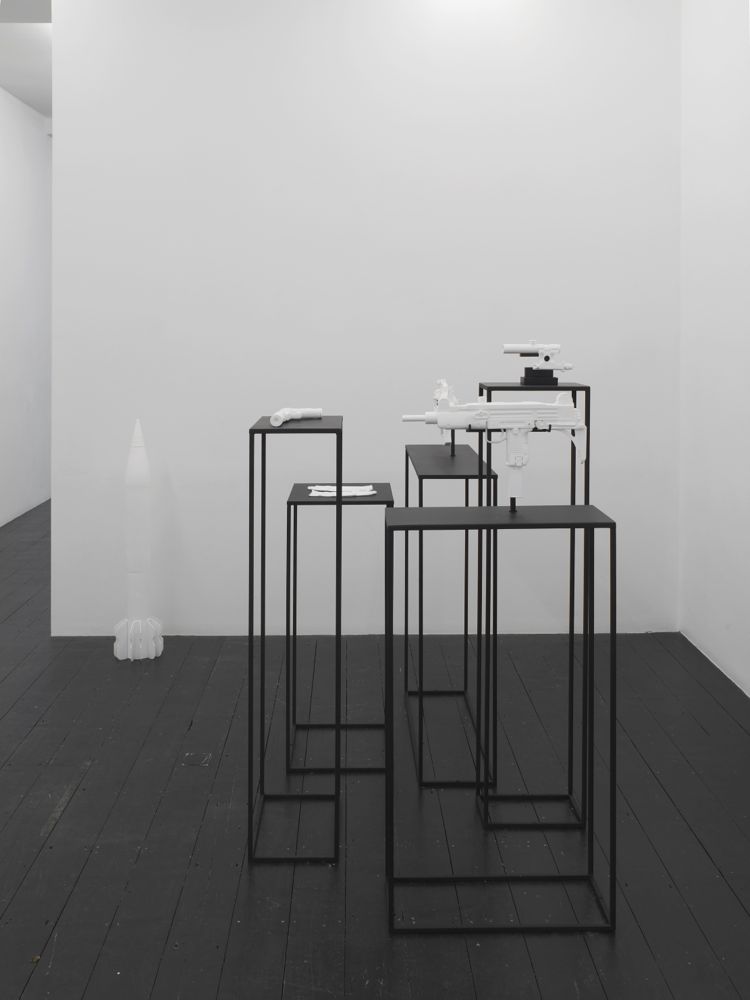 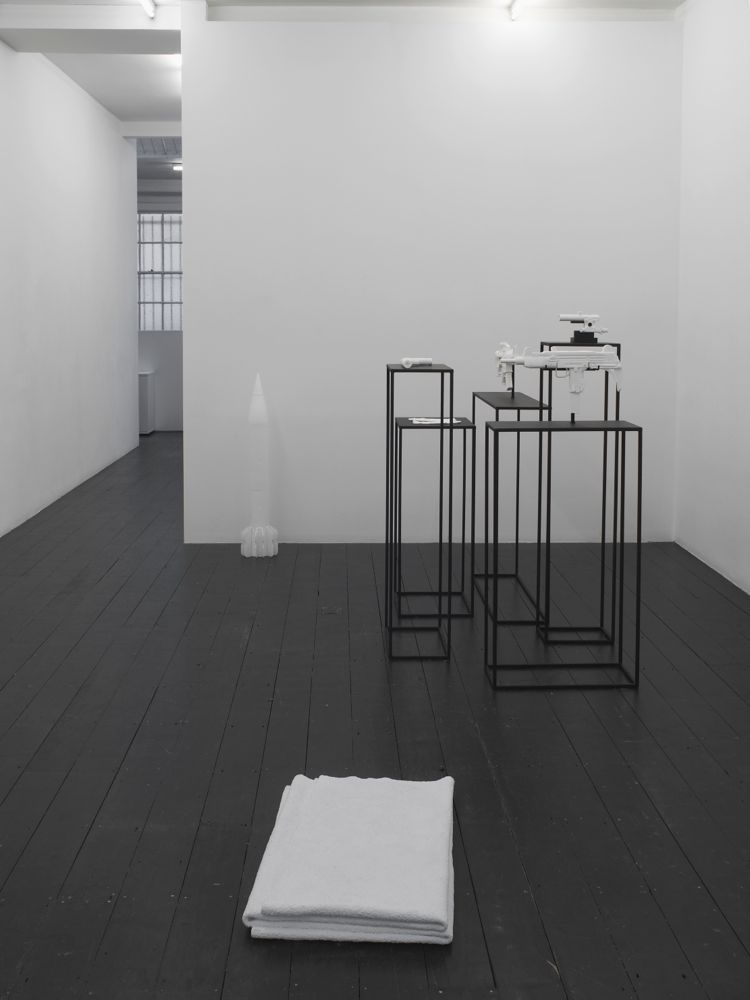 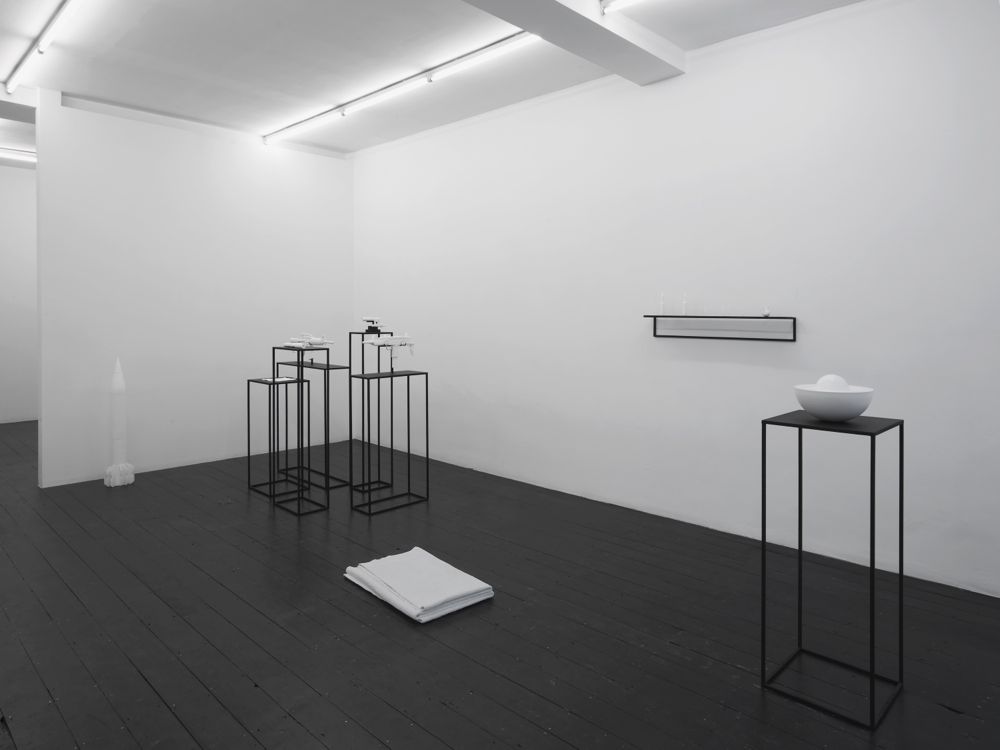 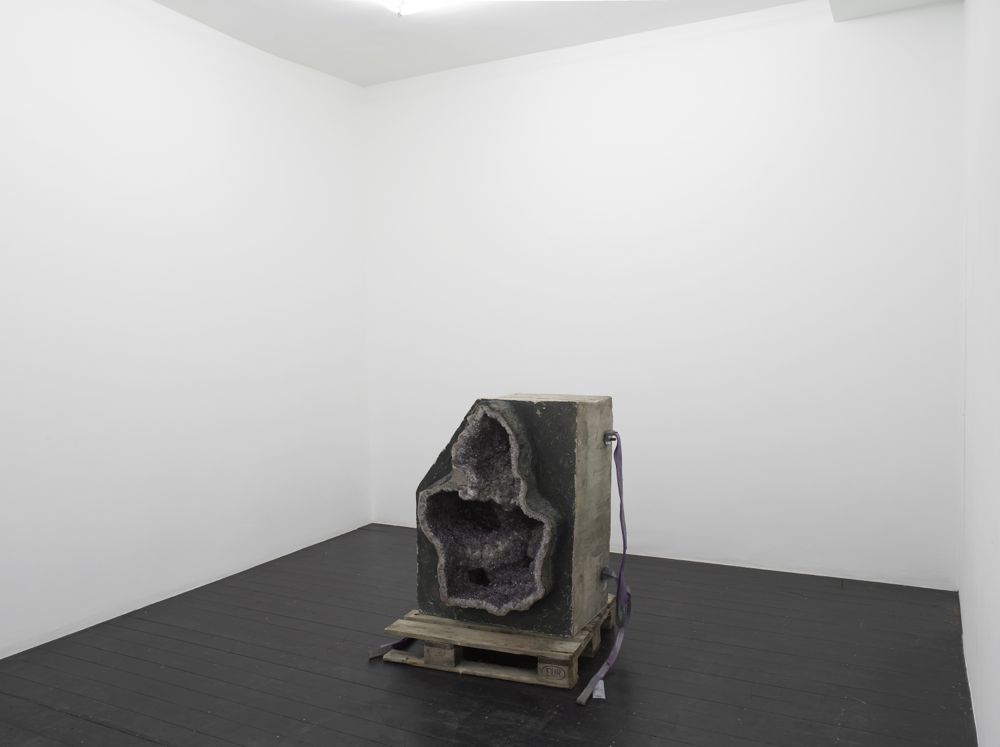 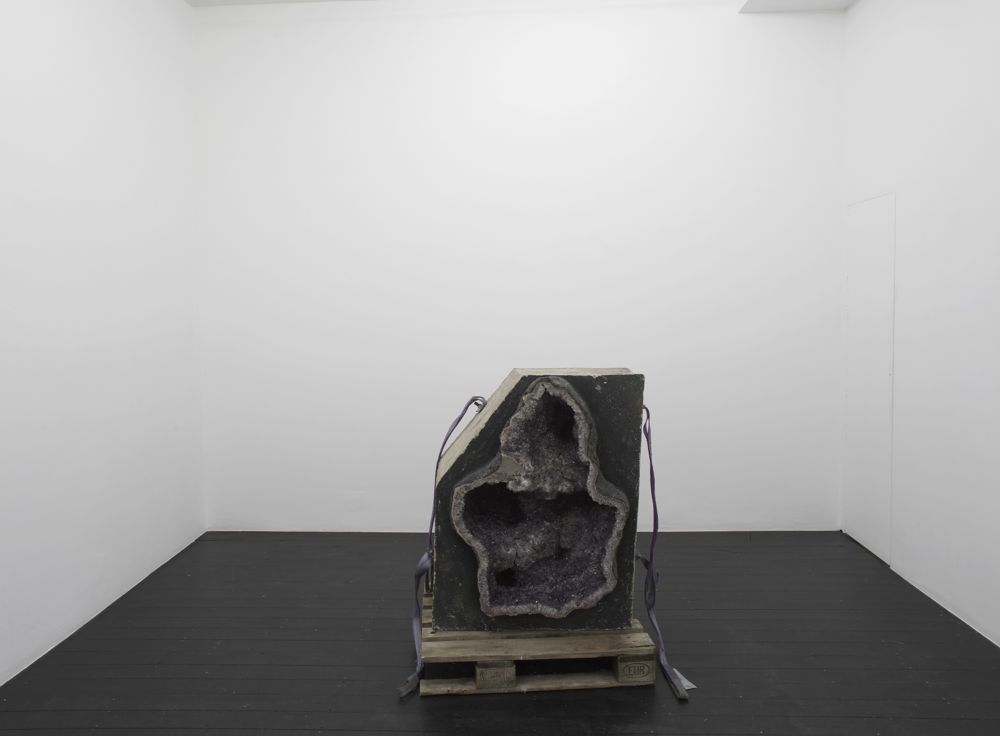 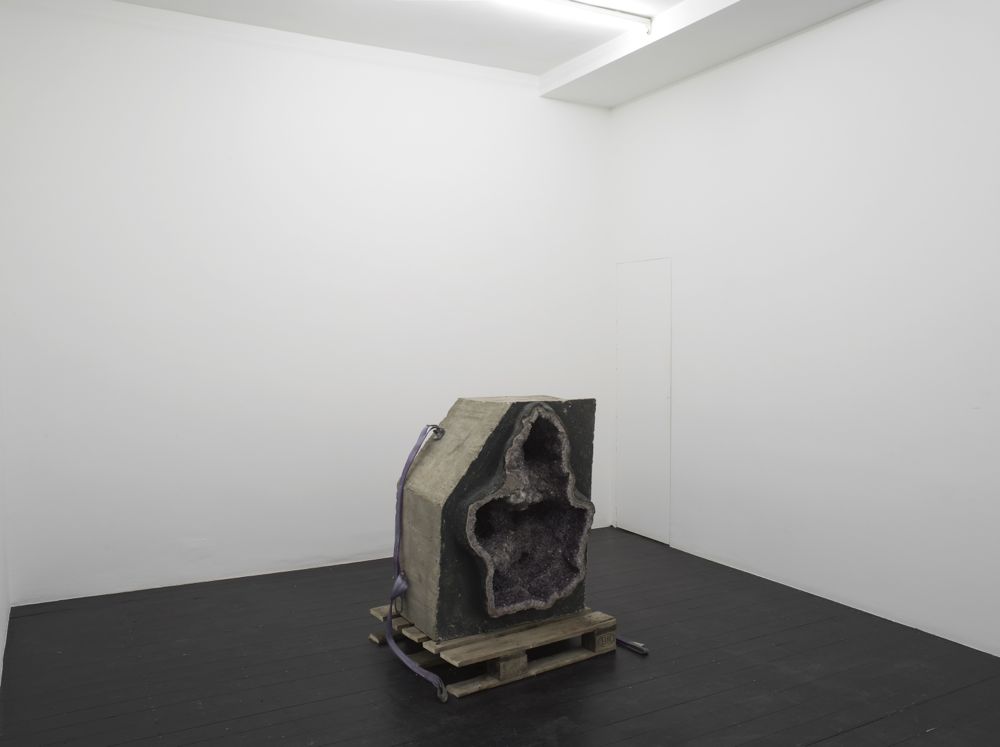 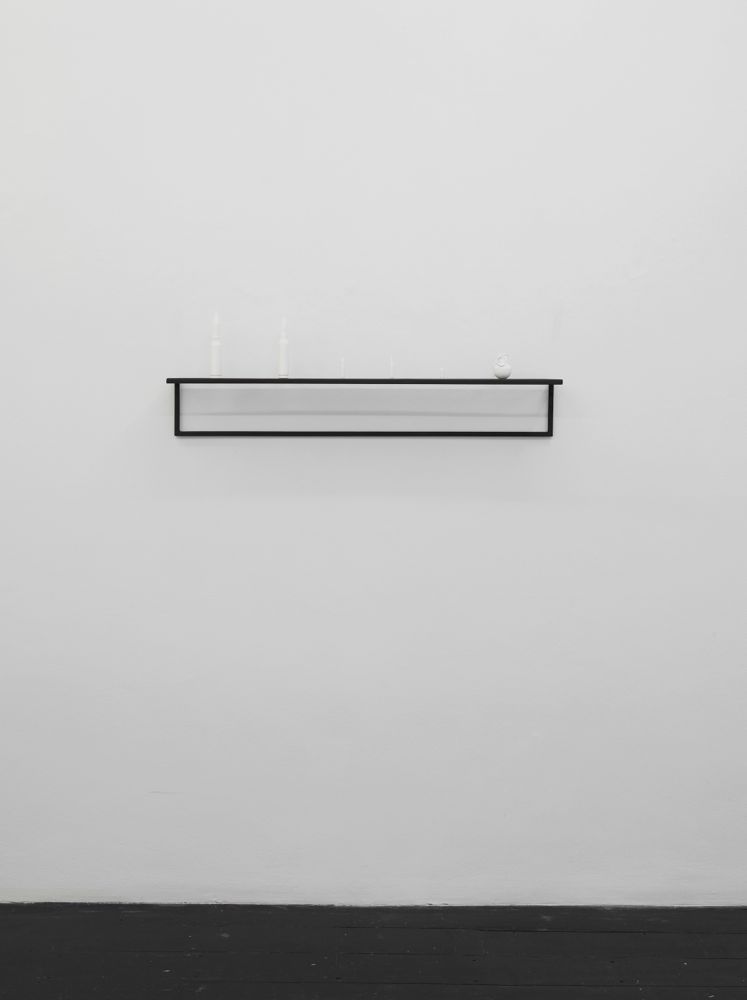 We knew the world would not be the same. A few people laughed, a few people cried, most people were silent
2015, installation