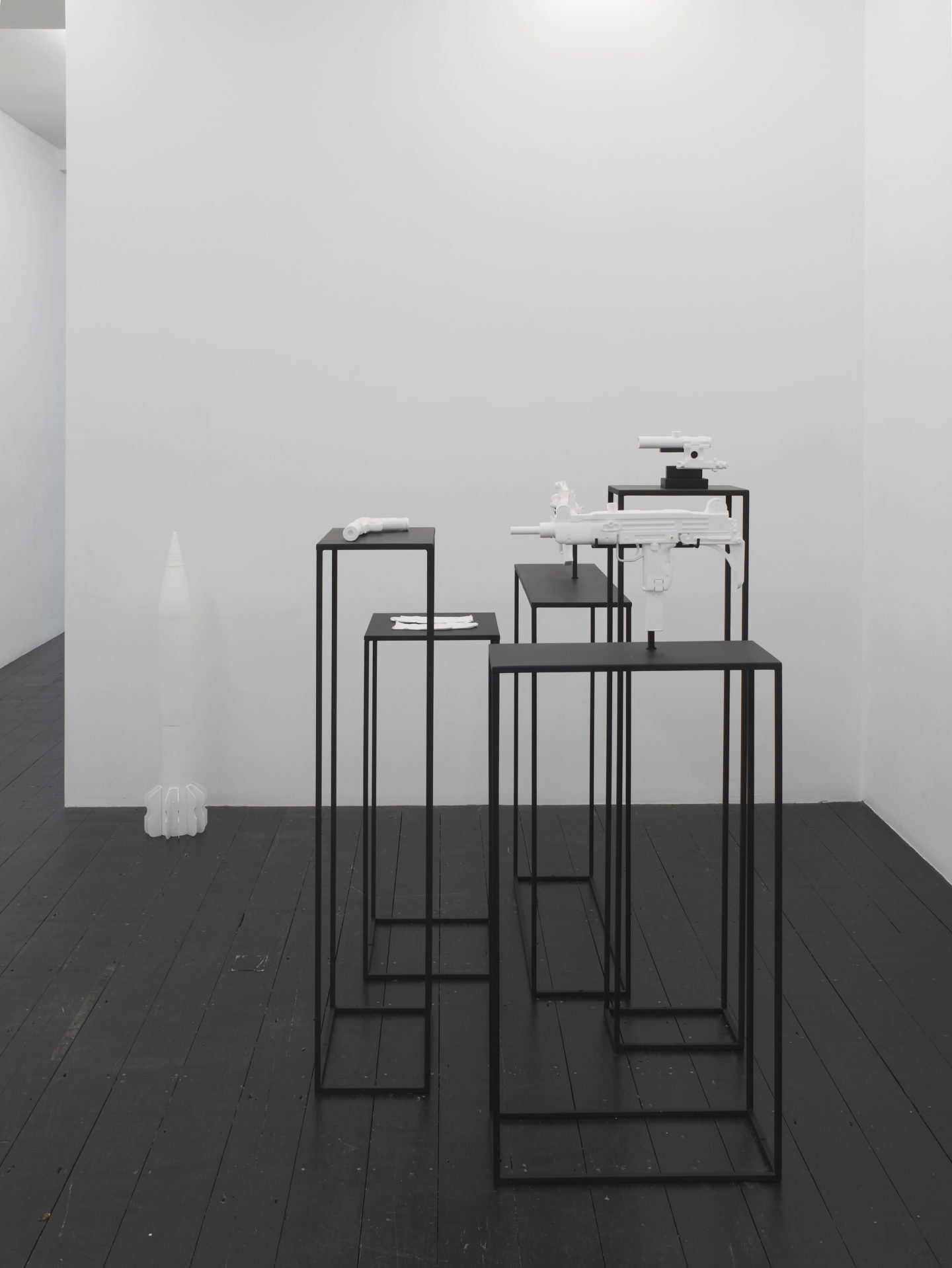 Bayer AG
Bayer AG was founded in 1863 and became known worldwide for its Aspirin.
During WWI, Bayer were involved in the development and manufacture of chlorine gas and mustard gas. In thec1930s, Bayer scientists were to discover Prontosil, the first commercially available antibacterial drug.
Due to continual competition for the world market in synthetic dyes by German companies the leading six companies, including Bayer, merged to form IG Farben, founded on December 25, 1925.
The products produced at IG Farben include nitrile rubber, polyurethane, Prontosil, Resochin, and Zyklon B, among others. Sarin was first discovered by IG Farben. IG Farben held the patent for the pesticide Zyklon B (used in Holocaust gas chambers), and owned 42.2 percent in shares of Degesch* which manufactured it. During WWII, IG Farben made extensive use of slave labour, notably from Auschwitz. Bayer engaged in human experimentation on Auschwitz prisoners. IG Farben was split into its constituent companies by the Western Allies in 1951. Fritz ter Meer, an IG Farben executive sentenced to seven years in prison at the Nuremberg trials, was made head of the supervisory board of Bayer after his release.
In 1989, it was revealed that Bayer holds a patent for a compound chemically identical to the VX gas used by the US military. Bayer claim that the compound was developed as a potential pesticide and that the US military application of the compound has nothing to do with them.
*Degesch’s founder was Fritz Haber, a German of Jewish descent. In 1918, he was awarded the Nobel Prize in Chemistry for his development for synthesizing ammonia, important for fertilizers and explosives. During WWI, Haber developed chlorine gas for use as a weapon and personally oversaw its first use at the Second Battle of Ypres on 22 April 1915. His wife, Clara (née Immerwahr), committed suicide, apparently due to her distress at his involvement in the development of such a weapon.

Cerberus Capital Management
Founded and run by Steve Feinberg from New York and named after the three-headed dog that guards Hades. Cerberus acquires and runs a varied portfolio of companies.
Cerberus’ medical companies include:

In 2004, it acquired Bayer’s blood plasma products business and renamed it Talecris Biotherapeutics. In 2010 Talecris was sold to Grifols Inc.
From 2006 Cerberus and its subsidiaries acquired a number of arms manufacturers, including Bushmaster Firearms, Inc., Remington Arms, DPMS Panther Arms, Marlin Firearms, Advanced Armament Corporation and Cobb Manufacturing. These were combined to form Freedom Group, which the Cerberus website describes as: “the world’s leading innovator, designer, manufacturer and marketer of firearms, ammunition and related products for the hunting, shooting sports, law enforcement and military markets.”
A Bushmaster XM15-E2S (civilian version of the M4 carbine) was used in the Sandy Hook Elementary School massacre in December 2012, in which Adam Lanza shot and killed 20 children, 6 teachers, his mother and himself. Following a threat by the Californian State Teachers’ Retirement System to divest its stock in Cerberus, Cerberus announced that it would sell off Freedom Group. To date, it has not done so.
Cerberus also owns DynCorp, acquired in 2003. DynCorp and its predecessors have held US military contracts for some 50 years, during which they have engaged in activities as diverse as operating missile test ranges for the United States Department of Defense and developing vaccines for the National Institutes of Health. DynCorp now fulfils military maintenance and security operations for the US forces and has been active in Bolivia, Bosnia, Somalia, Angola, Haiti, Colombia, Kosovo, Iraq, Mozambique and Kuwait.

Israeli Military Industries (IMI)
A state-owned company, established in 1933. Its customers include IDF, USA and NATO. IMI produced the Uzi and its variants, including the Micro Uzi.
IMI owns Ashot Ashkelon Industries which specialises in “tungsten based products for Aerospace, Defense, Medical and other uses”.
Ashot’s medical products include X-ray, radiation therapy shields and syringes.
Military products include armour-piercing shells, fragmentation parts, aircraft and helicopter rotor balance weights, gyro components for guidance systems, fuse components and missile components. Because of its role in the production of cluster munitions, the company is on the exclusion list of major pension funds Aegon and ABP (the 3rd largest pension fund in the world, which divested its holdings). More than 100 countries have signed the Convention on Cluster Munitions which bans its use. Israel, USA, Russia and China opposed the ban.
Ashot also produce components for wind turbines.

Elron Electronic Industries
Elron Electronic Industries is a technology holding company founded in 1962 by Uzia Galil and based in Haifa, Israel. Elron’s subsidiary, Elbit, was formed in 1966 to produce the Elbit-100 mini-computer for the IDF. Elscint was subsequently formed to develop medical equipment such as MRI and CT scanners. Elbit was later to spin off into Elbit Medical Imaging and Elbit Systems, a defence electronics company producing Hermes-series drones. Elbit Systems and Thales have set up UAV Tactical Systems in the UK to produce the Watchkeeper WK450 drone for the British Army.
Elron have since acquired Galil Medical, developer of cryotherapy, and Medingo, developer of insulin pumps (which has since been sold off).

Minaret under fire
2011, Joanna Rajkowska in conversation with Adam Kruk

My City
2011, Catalogue of My City project