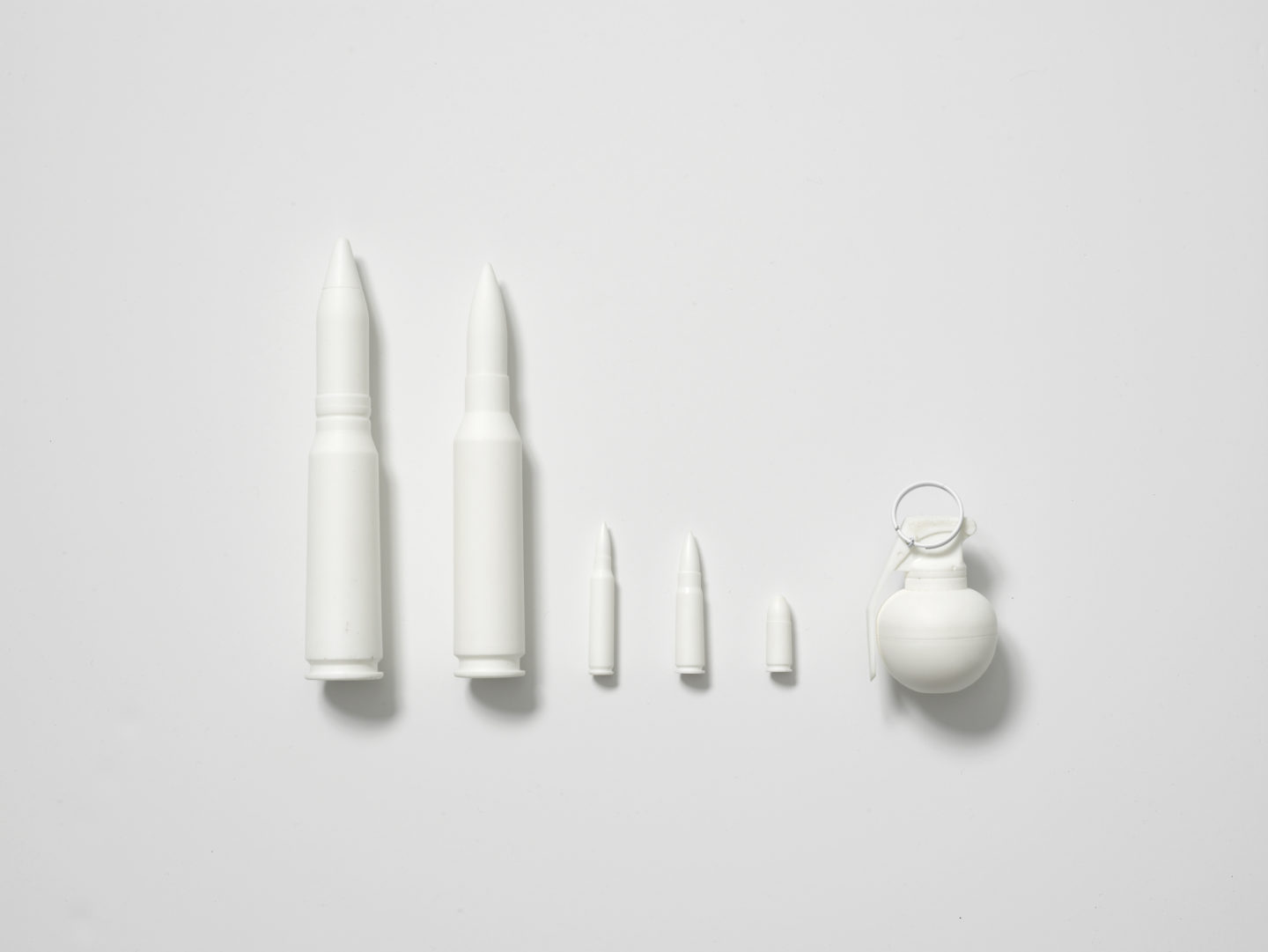 The idea of Painkillers stems from a research concerning the germ warfare that the British conducted against the indigenous population of North American Indians when they distributed smallpox-infected blankets among the local Indian population. Knowledge about epidemics and spread of smallpox was actually used to produce a predecessor of biological warfare.

Equally striking was the development of Soviet biological weapons, especially during the Cold War era. For example, the infamous Biopreparat program, “Biological substance preparation”, was effectively a major biological warfare agency, and was run by, amongst others, the Ministry of Health. One of the scientists, Yuri Anatolievich Ovchinnikov promoted the use of molecular biology and genetics for creating new types of biological weapons. Kanatzhan Alibekov (physician and microbiologist) who is currently a biodefence consultant in USA was one of the major figures in Biopreparat and he not only oversaw the biological weapons facilities but also the significant number of pharmaceutical facilities that produced antibiotics, vaccines, sera, and interferon for the public.

These paradoxes serve as a historical background for Painkillers, a project whose aim is to explore the involvement of the pharmaceutical companies in conflicts and relationship between the military and pharmaceutical industries.

There are several layers on which the interrelation between weapons and pharmaceuticals can be considered. My general assumption is that often the same business groups and holdings are involved in armament production and medical research or production of pharmaceuticals. Similar technology is often used in both fields, the same knowledge, quite possibly the same or similar substances, germs, and the same people are often involved. To produce an effective weapon, to define the damage it can cause to a human body, an extensive knowledge about the mechanical/chemical/psychological consequences of its use is needed.

It seems that means of killing and means of saving peoples’ lives are related to each other in terms of the forces generating them. This closeness can probably also be found between the means of inflicting pain and relieving it. Here comes the core of the Painkillers project, which will research, explore and visualize this paradoxical relationship but also reflect on painkilling as one of the hallmarks of our culture. 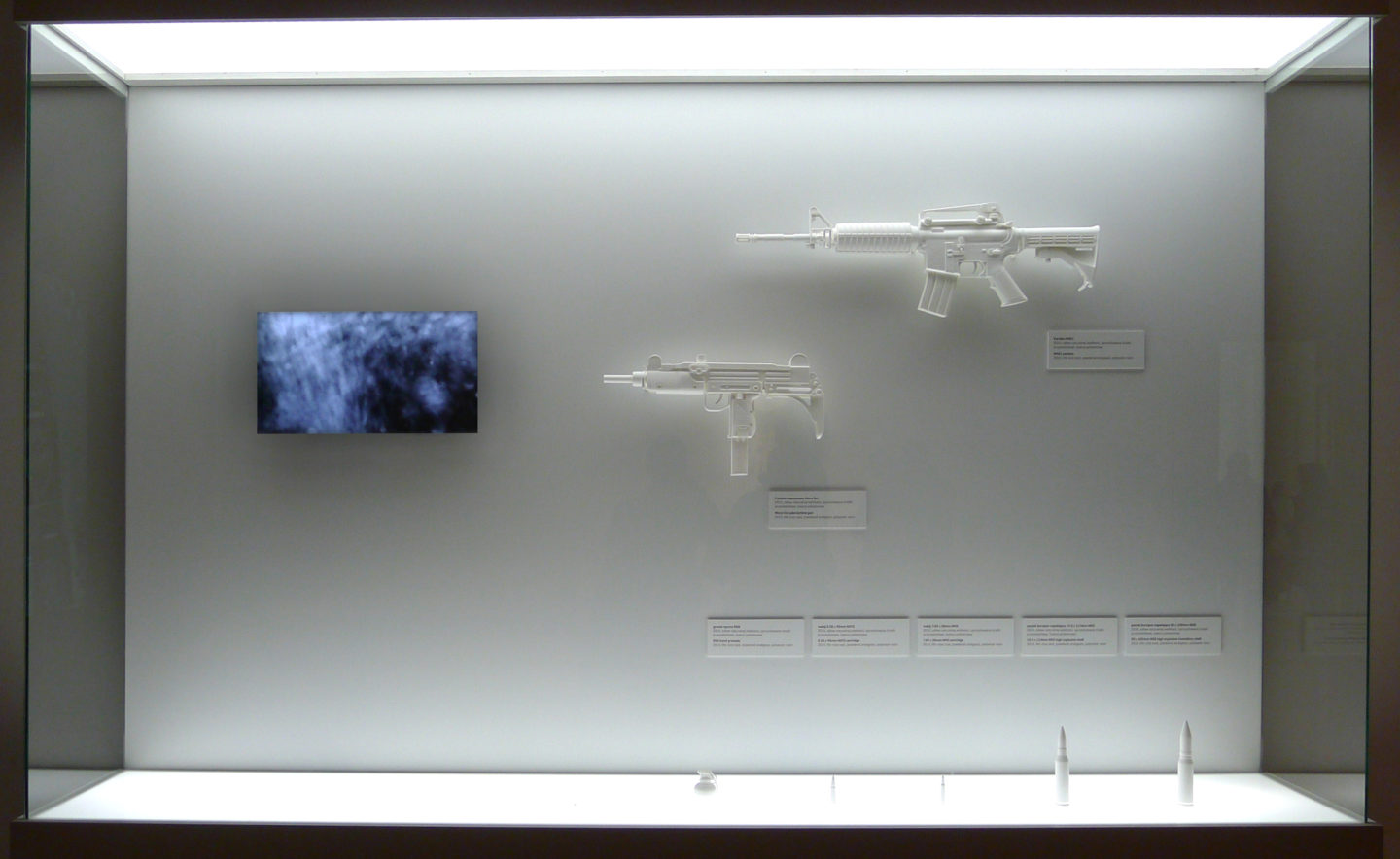 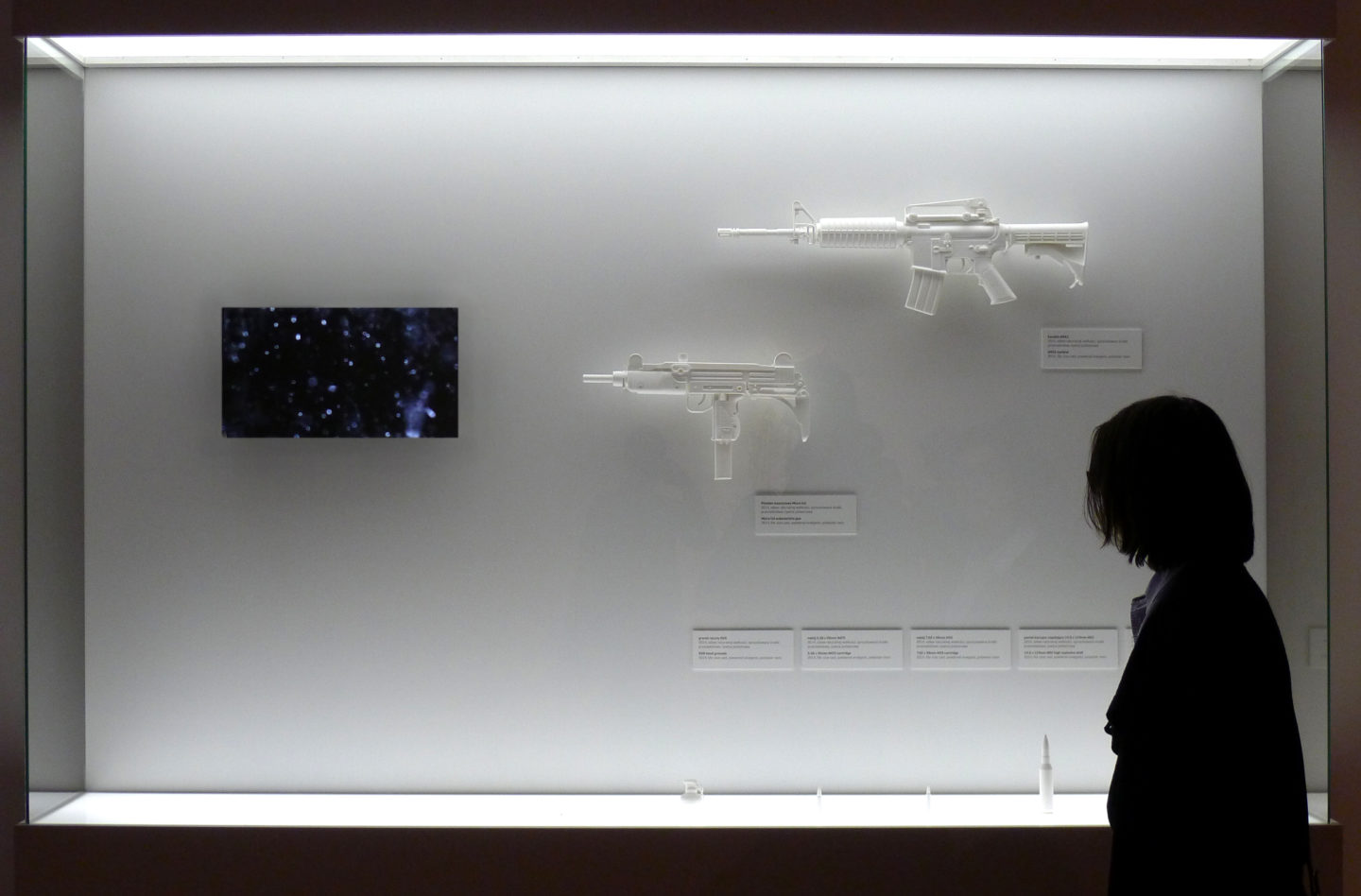 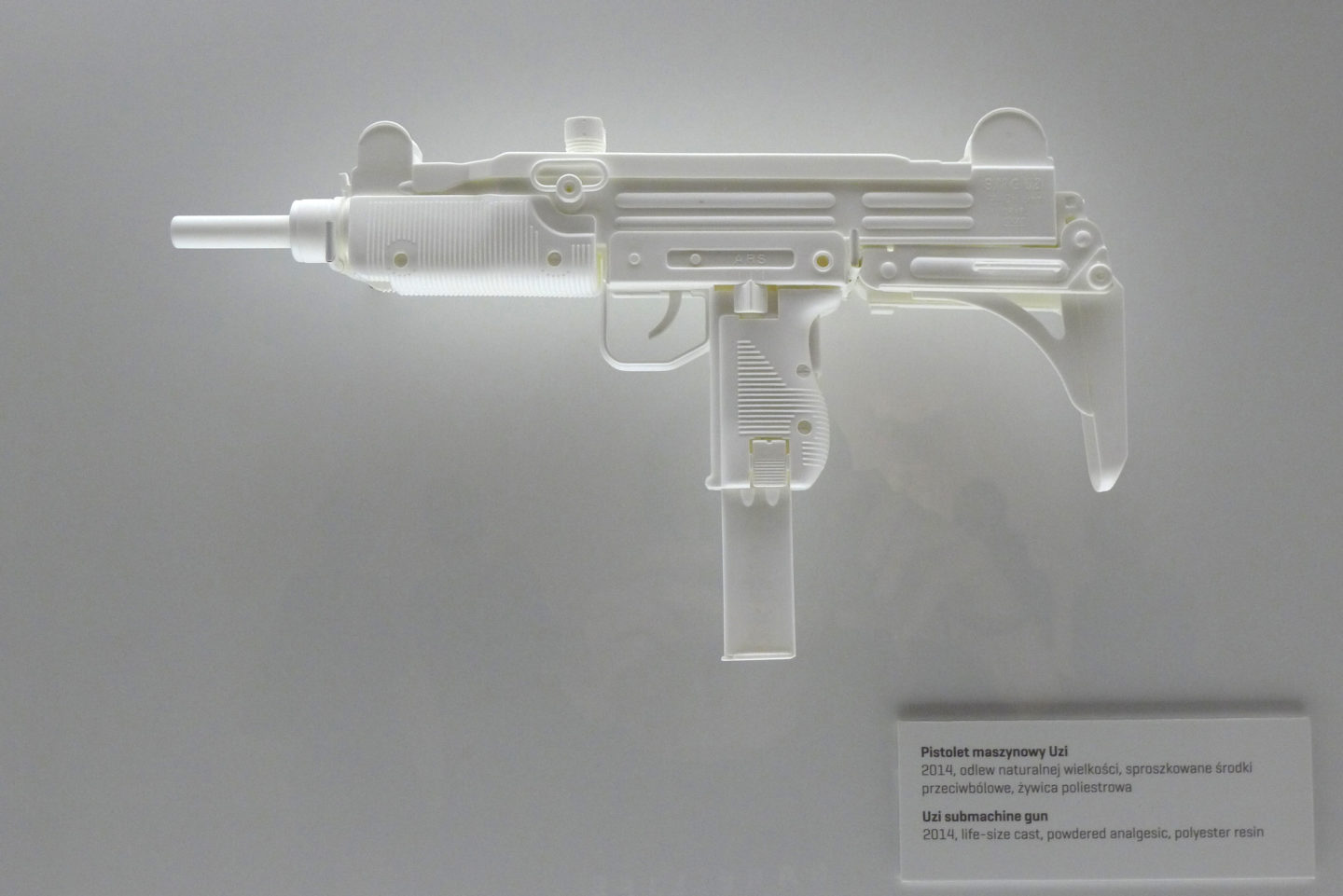 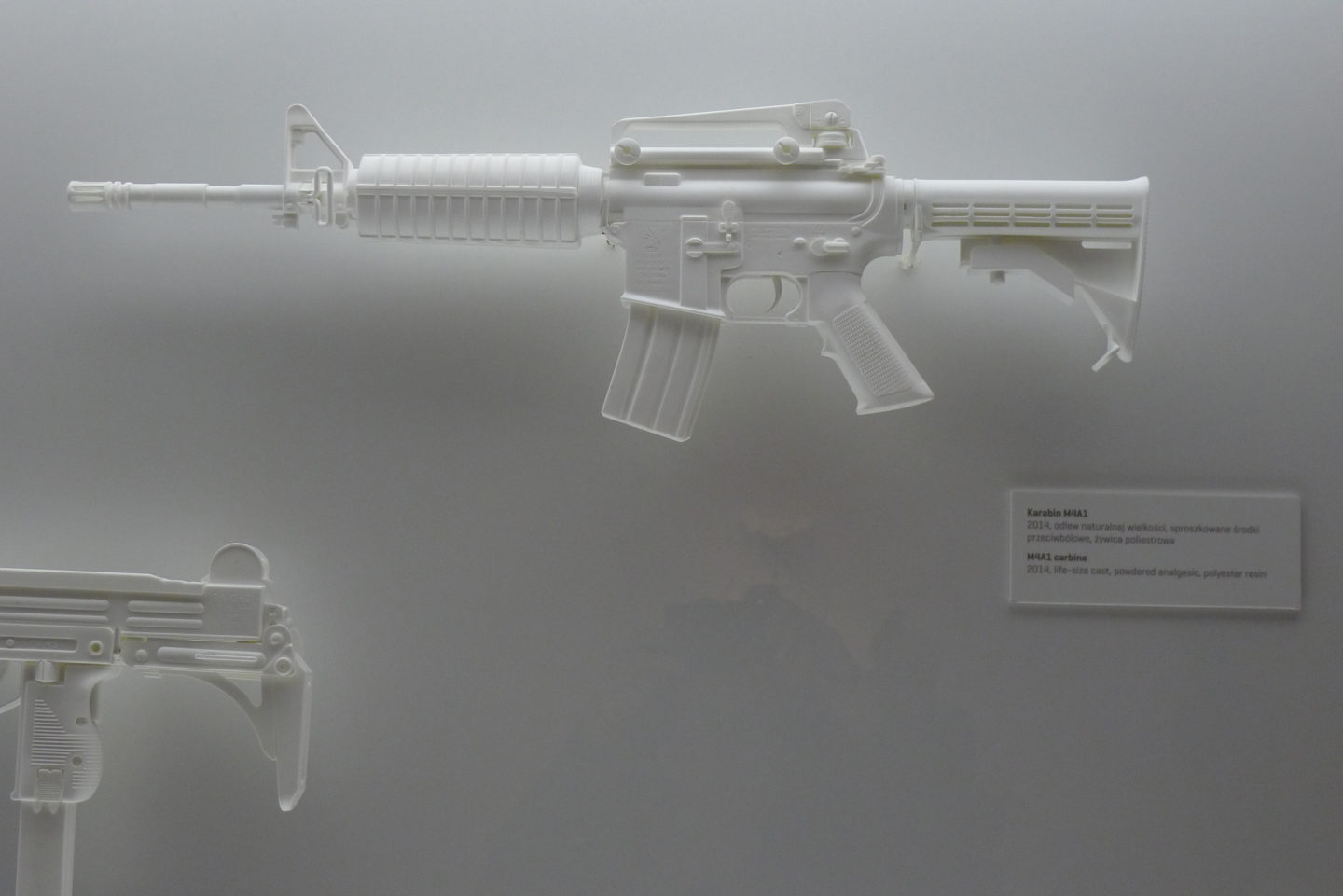 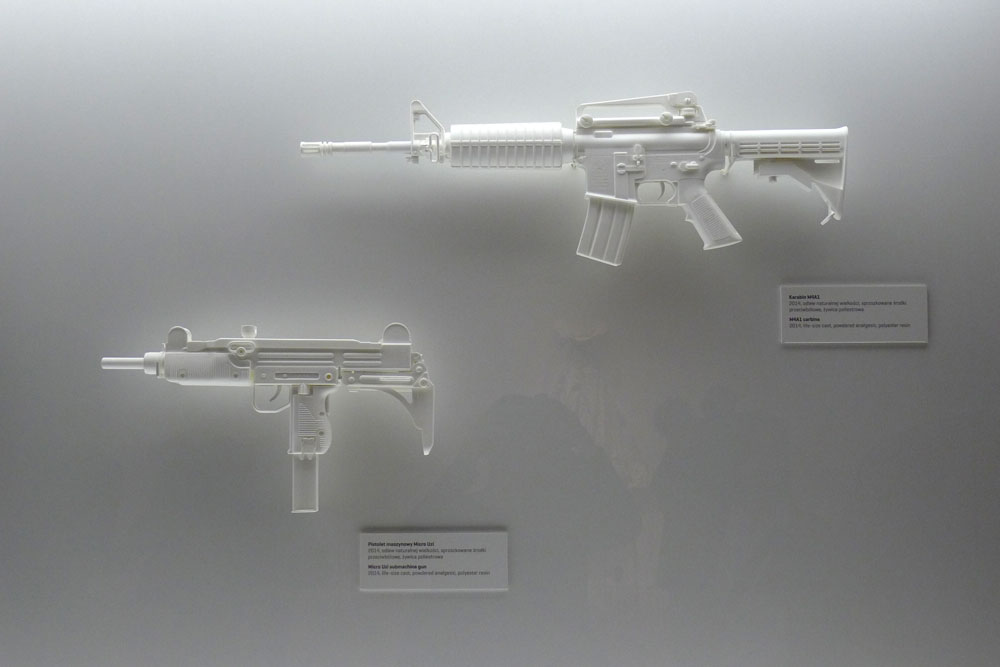