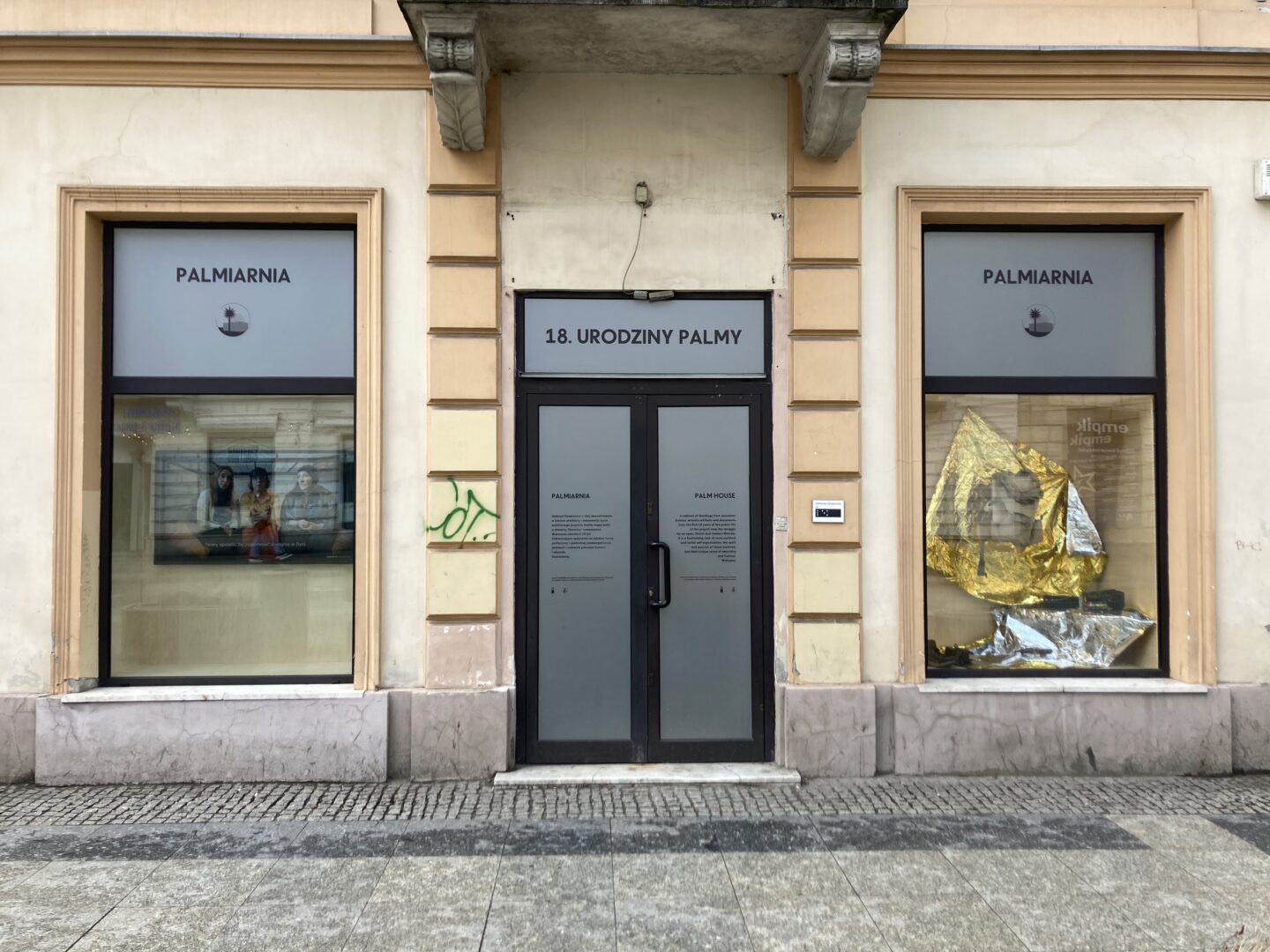 I want to tell you something. Listen to me. Nothing else is more important right now. We trees witness, remember and share information using our roots. We’ve seen it all before. Concealed under moss, bodies and graves in the forest.

I remember an image of a man hiding in the trunk of an old birch during the last war, another of a mother and a child submerged up to their necks in a swamp. The Nazis were hunting them. I know the sound of the cynical laughter of a man in uniform spurring a group of people forward with the butt of a rifle, people so emaciated and starved that they could be mistaken for branches with scraps of clothes flapping on them. It is happening right here and now, in this country, not somewhere else far away in a foreign land. I see cigarette butts and drops of blood and babies’ diapers everywhere. These images cannot be forgotten. This smell cannot be removed, this dirt cannot be erased. Stories like this never end well. They don’t end at all.

They say you’re hospitable. A guest in the house – God in the house? There is no more hospitable nation on Earth, welcoming you with bread and salt, a truncheon and a taser, barbed wire, a rifle butt and a fist. The main thing is not to drown in a sea of others. It is so easy to forget who you are, to forget the words of the national anthem, but what if there is no space for you any more? A birch does not cease to be a birch if a cherry grows next to it.

It will soon be December. We trees fall asleep then. But you humans become animated. Someone will remind you that there was no place for them at the inn. Someone else will remain tight-lipped when it turns out that the enemies were small children, a girl with a cat, a woman who had a miscarriage after being thrown through barbed wire, an old woman with kidney failure, a boy with hypothermia.

Someone will say that they should have stayed at home, someone else will add that it is all fairy tales, hostile propaganda. Someone will put a green light on the window, but will be afraid to open the door when they hear a soft knocking at four sixteen in the morning. They will pull the quilt tighter over their eyes and wake up with a nasty headache and puffy eyes. Someone else will go away with a sense of relief that they don’t have to participate in it, get their hands dirty. We trees, have seen it many times before: in Burma, Rwanda and here in Eastern Europe. Your so-called strangers are simply other suffering bodies.

Maybe history has just come full circle. In the spring, we will see bones whitening in the sun, will be awakened by nightmares, screams of terrified people, coming from somewhere out there. Someone will want to commit suicide due out of a sense of powerlessness, to forget for good what they’ve seen. Someone won’t be able to handle another deportation.

You don’t believe it? So, listen to me:

One of the doctors, just outside the Polish-Belarusian border, talked to a family that had emerged from the forest. They took them somewhere. They cried and couldn’t understand that they had gone from one hell to another. In a frosty night, in mud, feverish, in Poland.

– Are there bodies in the forest?

– Yes.
– Children’s bodies, too?
– Yes.
– What happened to them?
– Poland transfers them to Belarus.
– And then what?
– Belarusians bury them.

We trees, will entwine these bodies with our roots, we will live with them. We will remember. I will certainly not forget it. Please stop these crimes. All suffering destroys the world. 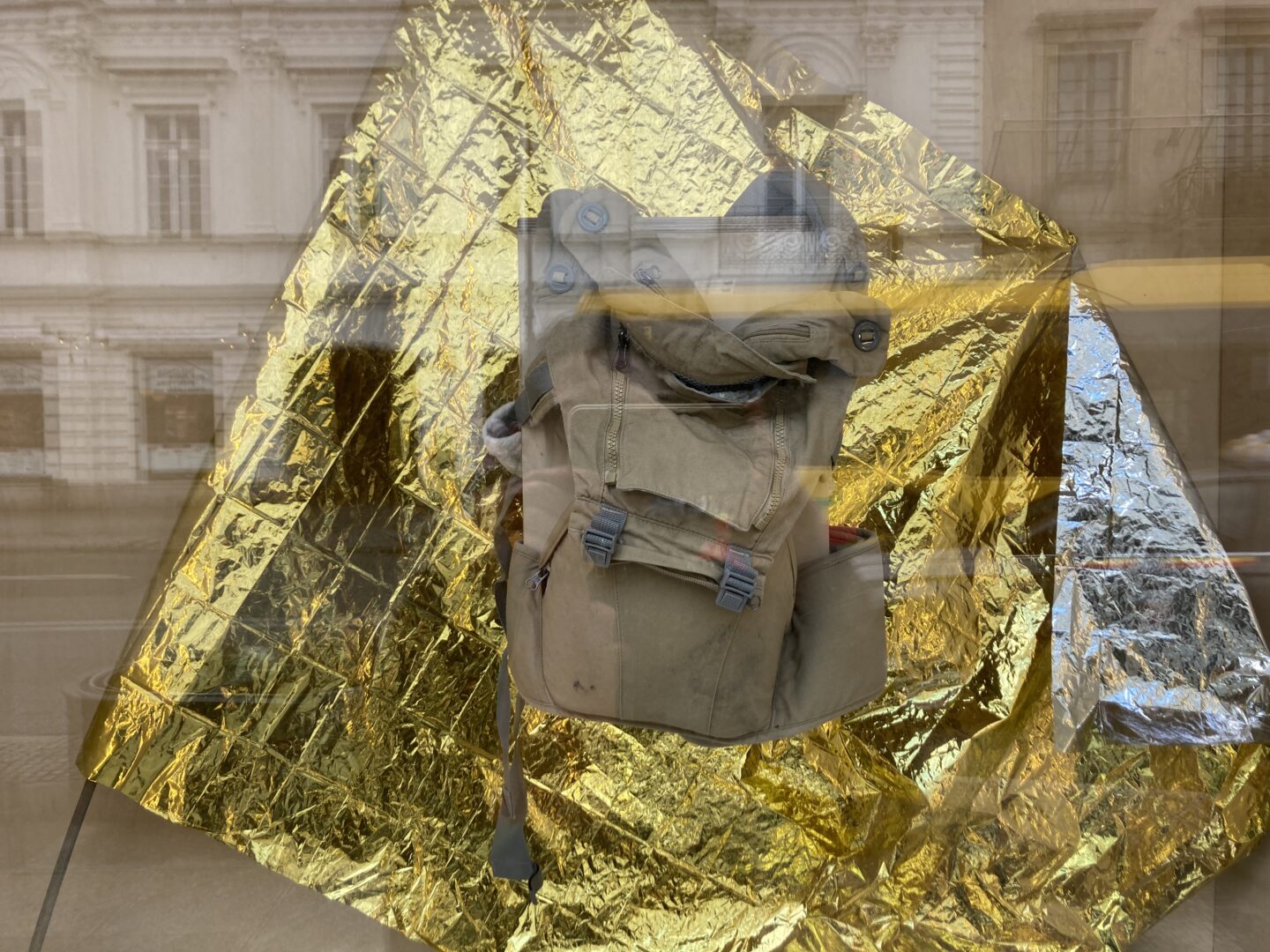 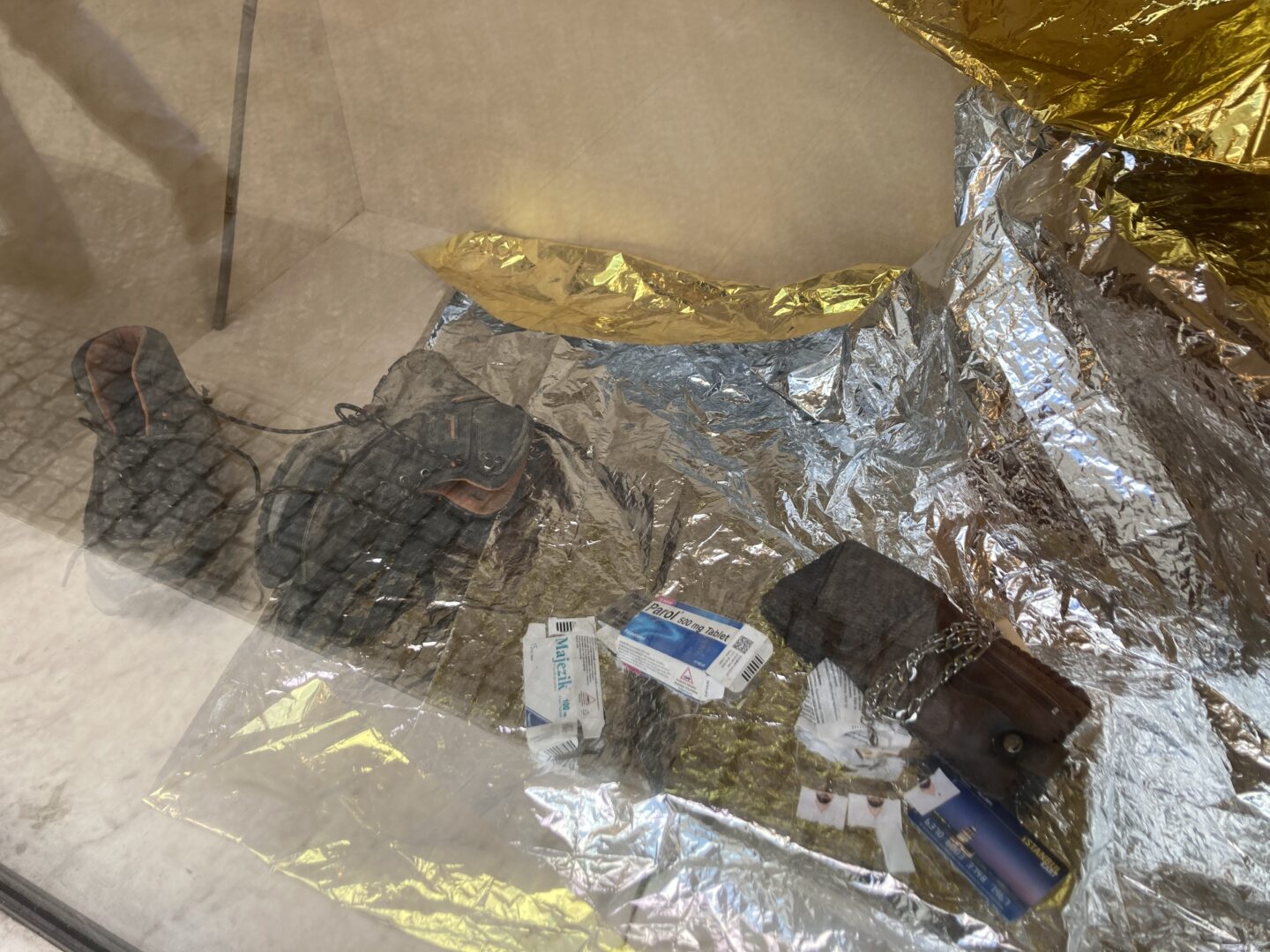 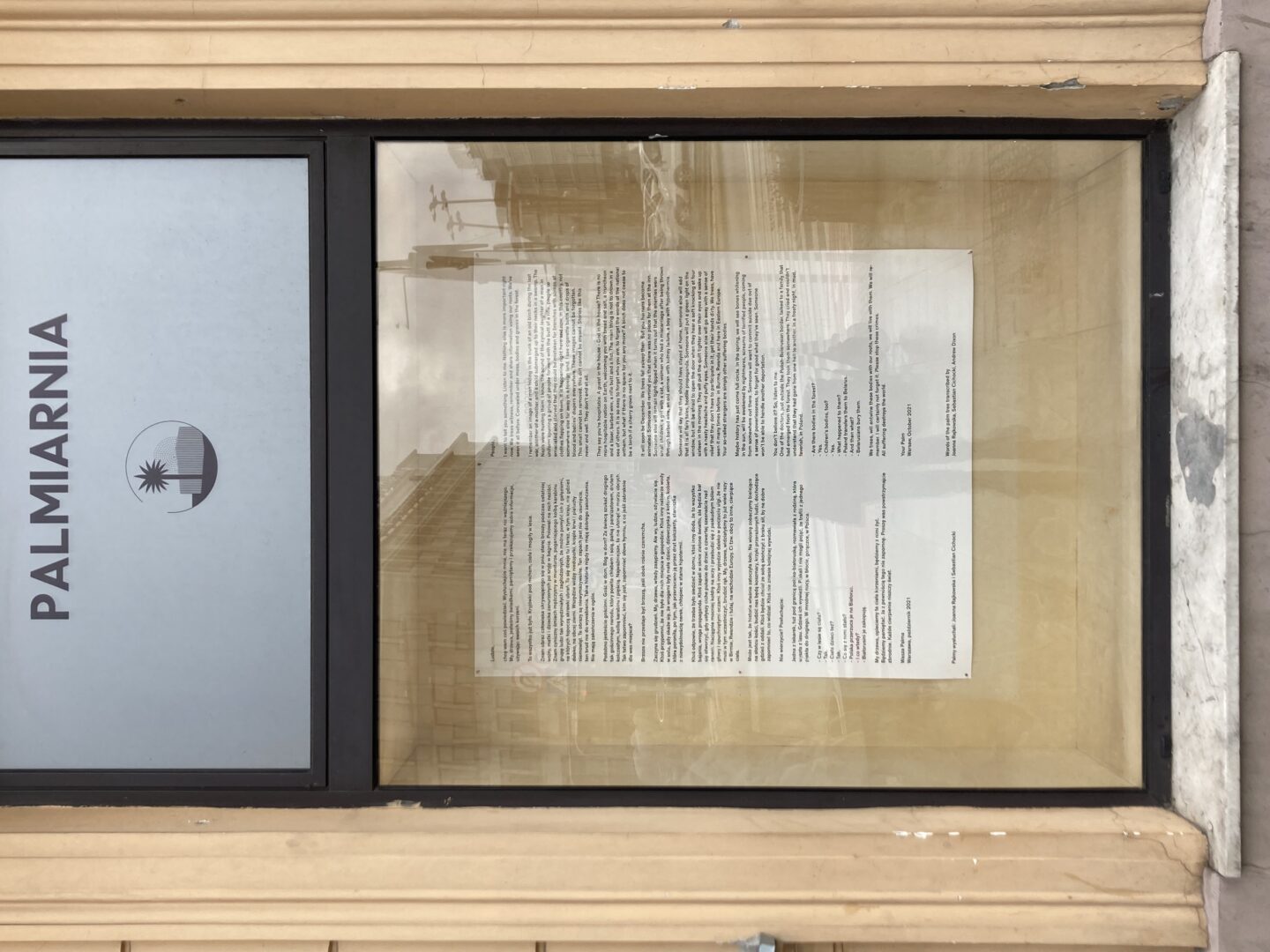