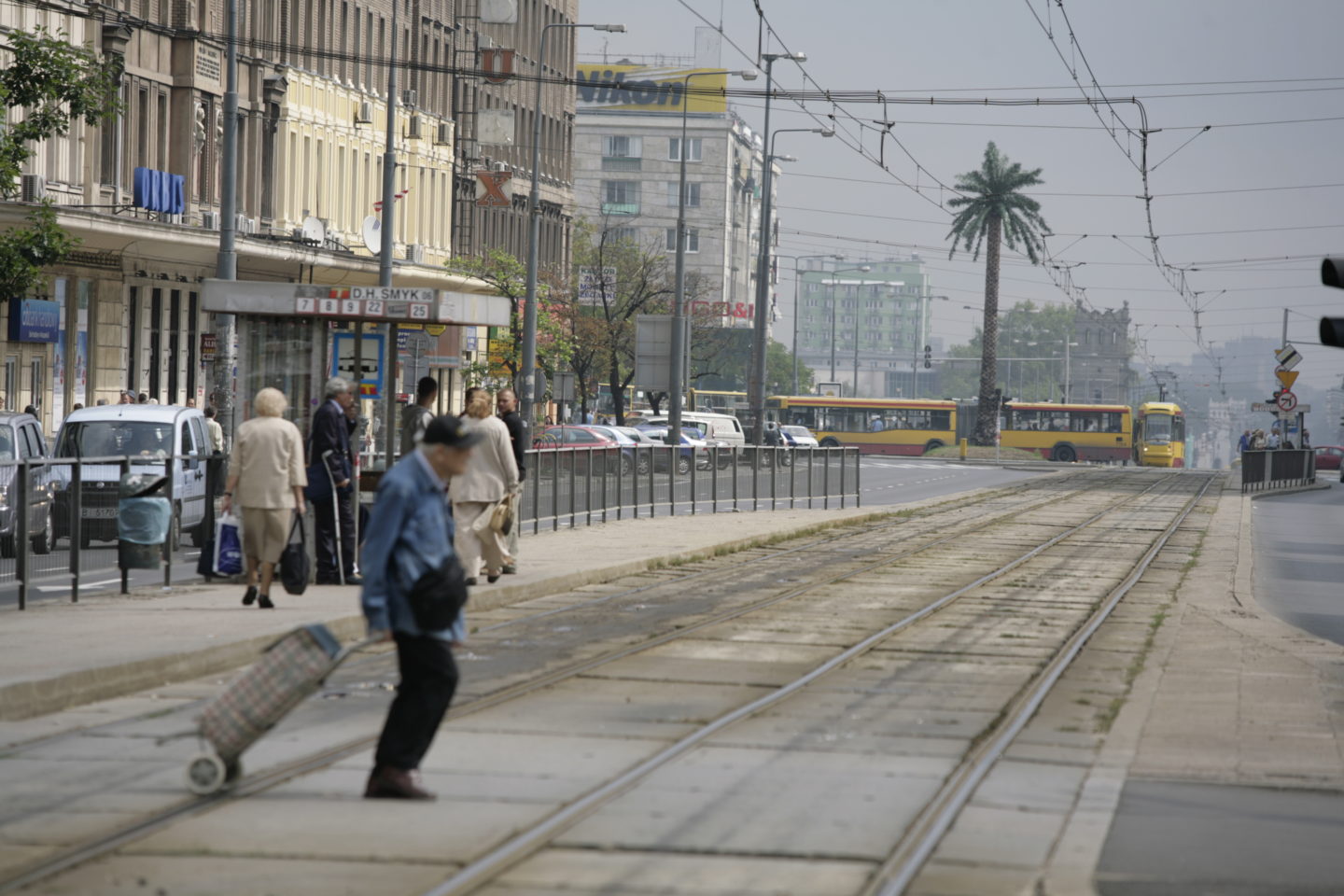 Dedicated to the Polis. Jan Verwoert
2012, In response to Joanna Rajkowska's film Born in Berlin.