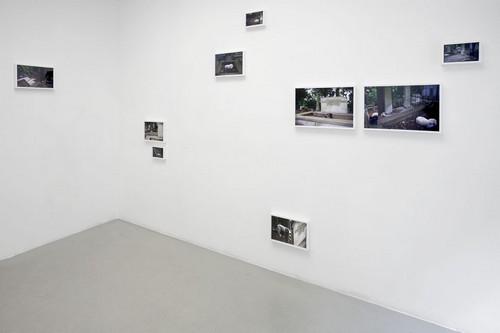 In 2009, Joanna Rajkowska and Sebastian Cichocki met in Istanbul, where they were working on a project for the city of Konya. During one of their many walks they came to the Asian district of Üsküdar, which was formerly a city cemetery. Their attention was captured by the pack of dogs lounging around on the Muslim graves. As the authors write, they were like housing units for the animals. During these walks, Rajkowska took photos, while the text, written later by Cichocki, presents the curator’s unusual reactions to the artist’s work. This is not a text about the pictures or the project, but a multi-layered fictional narrative.
The meeting of these two stories is a book and exhibition which will be presented for the first time at the ZPAF i S-ka Gallery. Dogs of Üsküdar – the book accompanying Joanna Rajkowska’s and Se-bastian Cichocki ‘s exhibition – is a unique work published in a limited edition of 300, each numbered and signed by the authors. The book’s publisher is the Foundation for the Visual Arts. In addition, a small number of copies will be available with a signed photograph. 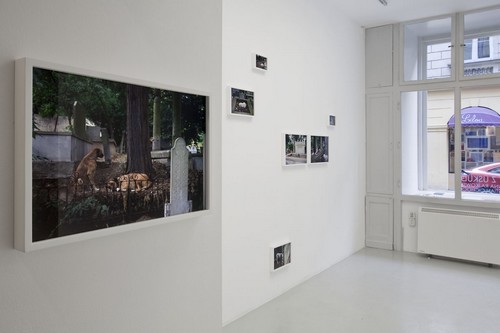 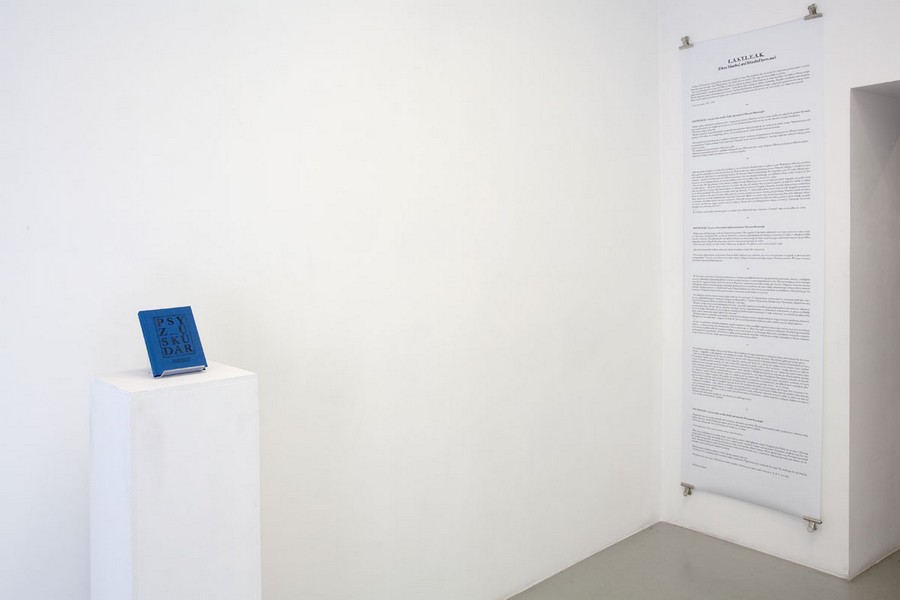 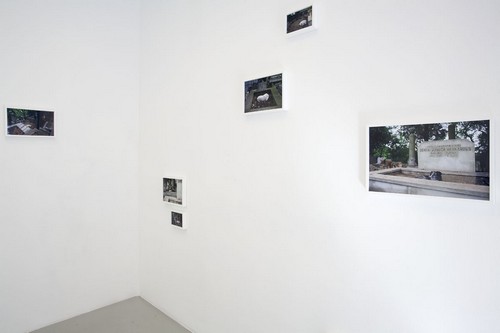 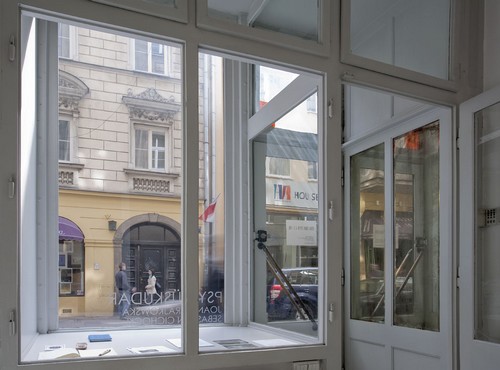 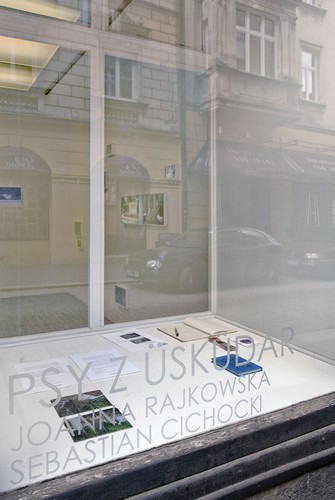 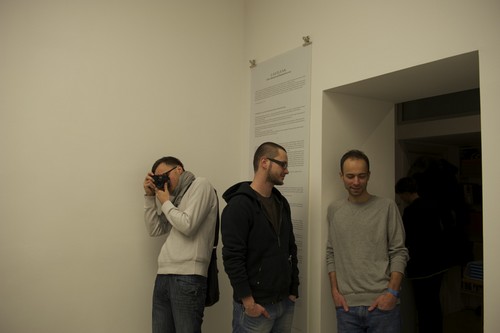 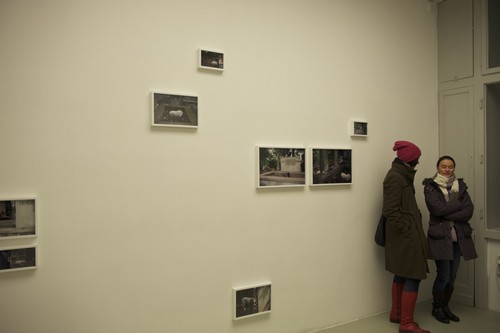 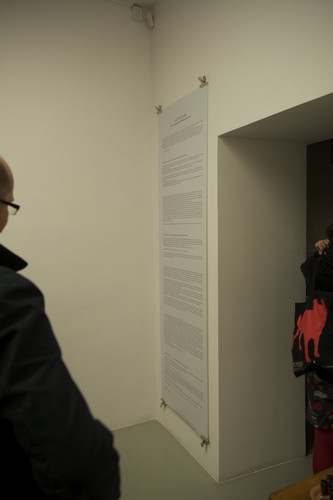 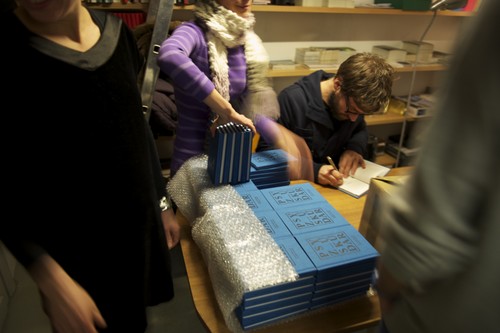 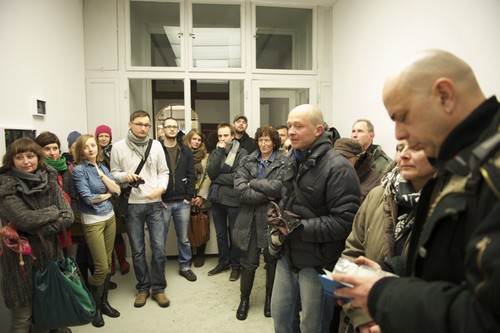 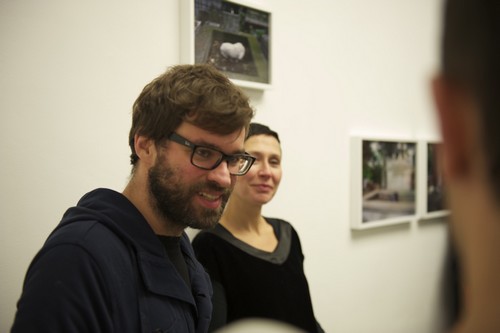 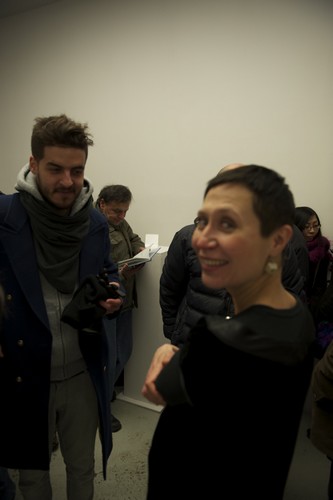 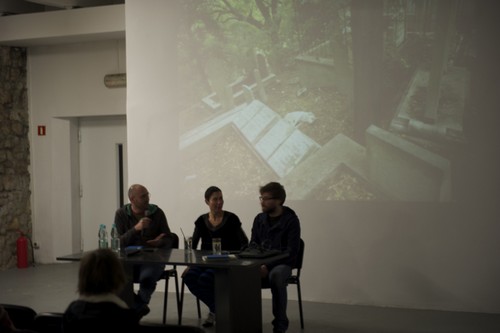 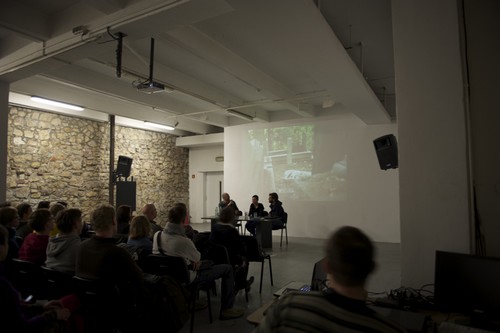 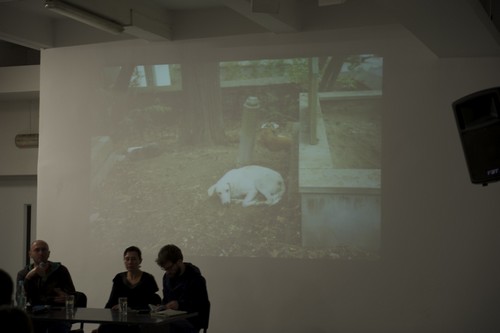 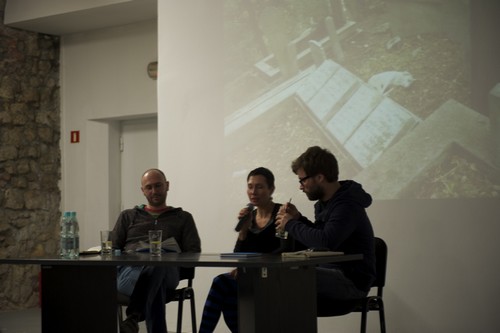 This Is a Story of a Minaret that Never Happened
July 7, 2011, A day of meetings, presentations and talks to complete over two years’ work on Joanna Rajkowska’s Minaret project