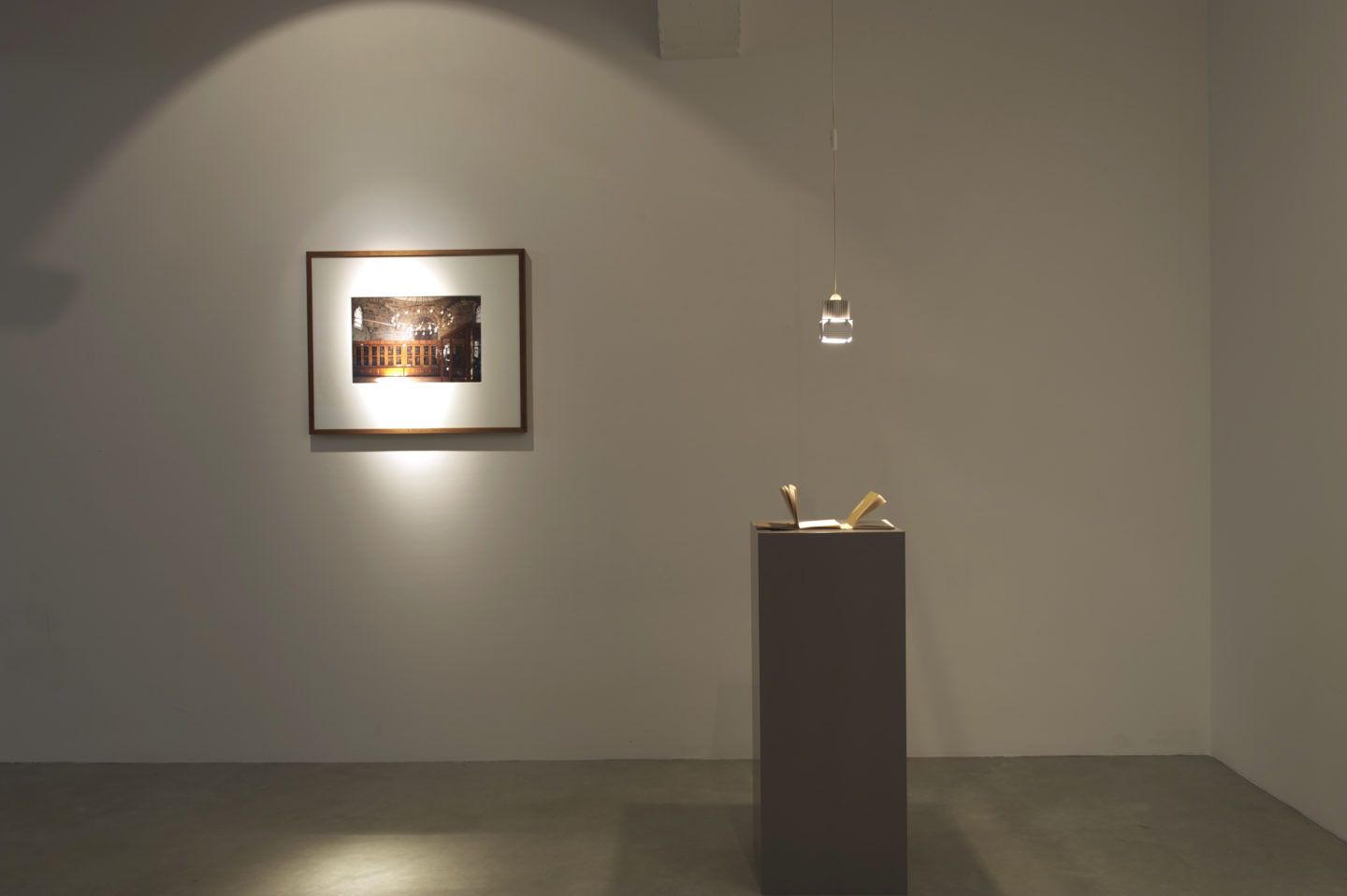 Joanna Rajkowska is best known as an artist who works with public spaces. Collective memories and identities of societies form the raw material for her pieces. Her newest project The Task of the Translator was inaugurated in Konya (Turkey) last year. The starting point for Rajkowska’s project is her reflection on the mechanisms and consequences of the language reform that took place in newly founded Turkey in 1928, led by Mustafa Kemal Atatürk.

Within this reform the Perso-Arabic alphabet was replaced by the extended Latin, the so called Turkish alphabet. Arabic or Persian loanwords were exchanged for Turkish equivalents that were partly absolutely built from scratch. Taking up on this, Rajkowska bases her work on one of the probably most important humanistic texts The Task of the Translator, written by Walter Benjamin and published in 1923 as an introduction to his translation of Charles Baudelaire’s volume of poetry Tableaux parisiens.

Benjamin understands the task of the translator as a striving for the “pure language”: »…Real translation is transparent, it does not hide the original, it does not steal its light, but allows the pure language, as if reinforced through its own medium, to fall on the original work with greater fullness….«
Regarding the fact that in contemporary Turkey, the Ottoman language is only known by a handful of specialists and is, when used, interpreted as a political response or religious declaration (the Persio-Arabic alphabet is reserved only for the Koran), Rajkowska asks: What happens to the meaning of written texts, when its visual form is changed? What happened to Turkish culture and identity after 1928? And finally: what happens to a society with a „replaced” identity and what kind of processes lead to the denial of one’s own culture and the enforcement of a new, alien one instead?

Rajkowska presents the process of translation through a symbolic gesture – an artists book. She translated the complete text of Benjamin’s essay into German and Ottoman Turkish, as well as two different renderings in Turkish that were written in Latin script. Copies of this limited edition were donated to the library in Konya and to other libraries both in Turkey and abroad. We should remember that for the majority of people from this country, archivals, literature and poetry of the Ottoman Empire from before 1928 became unreadable and can only be understood by very few people.

The exhibition in Berlin sheds new light on Rajkowska’s work in several ways. First of all, through Berlin as a city and second of all through the biografie of Walter Benjamin, which is closely linked to the city. Benjamin was a German-Jewish intellectual, born and raised in Berlin, who was forced to leave Germany in 1933 and commited suicide in 1940 while trying to escape the Nazis. A further aspect is that ŻAK | BRANICKA gallery is located in Berlin – Kreuzberg where the majority of the population comes from Anatoly, known as the most conservative part of Turkey. And last but not least, the exhibition takes place at a time in Germany when a book by Thilo Sarrazin Deutschland schafft sich ab can sell more than a million copies and while the chancellor Angela Merkel declares the death of German multiculturalism.

The exhibition in ŻAK | BRANICKA gallery is the next part of the Benjamin in Konya project, which was realised by Joanna Rajkowska in 2009/2010 as part of the My City project. It was devised and managed by the British Council in partnership with Anadolu Kültür and Platform Garanti Contemporary Art Centre. The My City project forms part of the European Union’s Cultural Bridges programme. 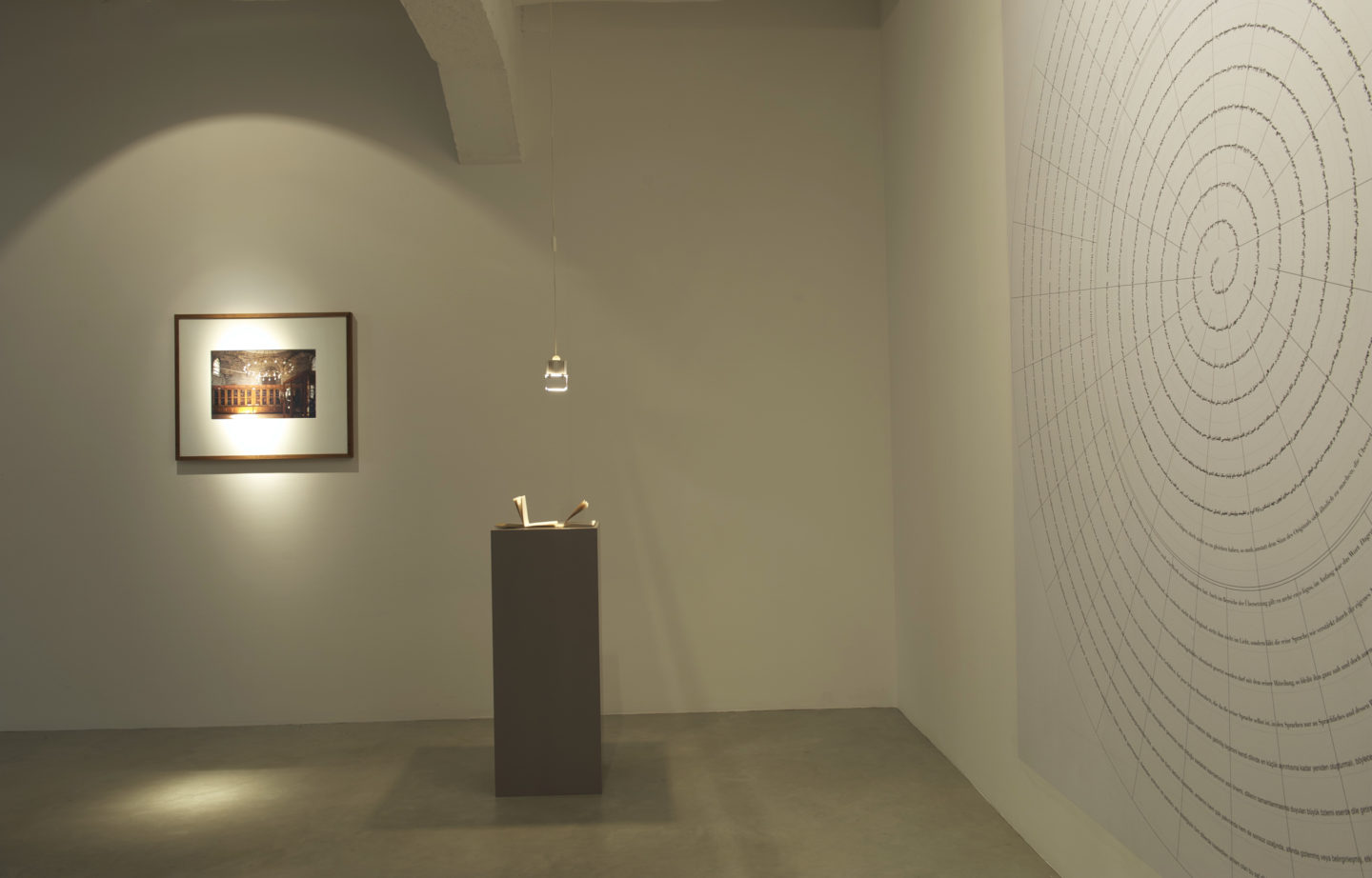 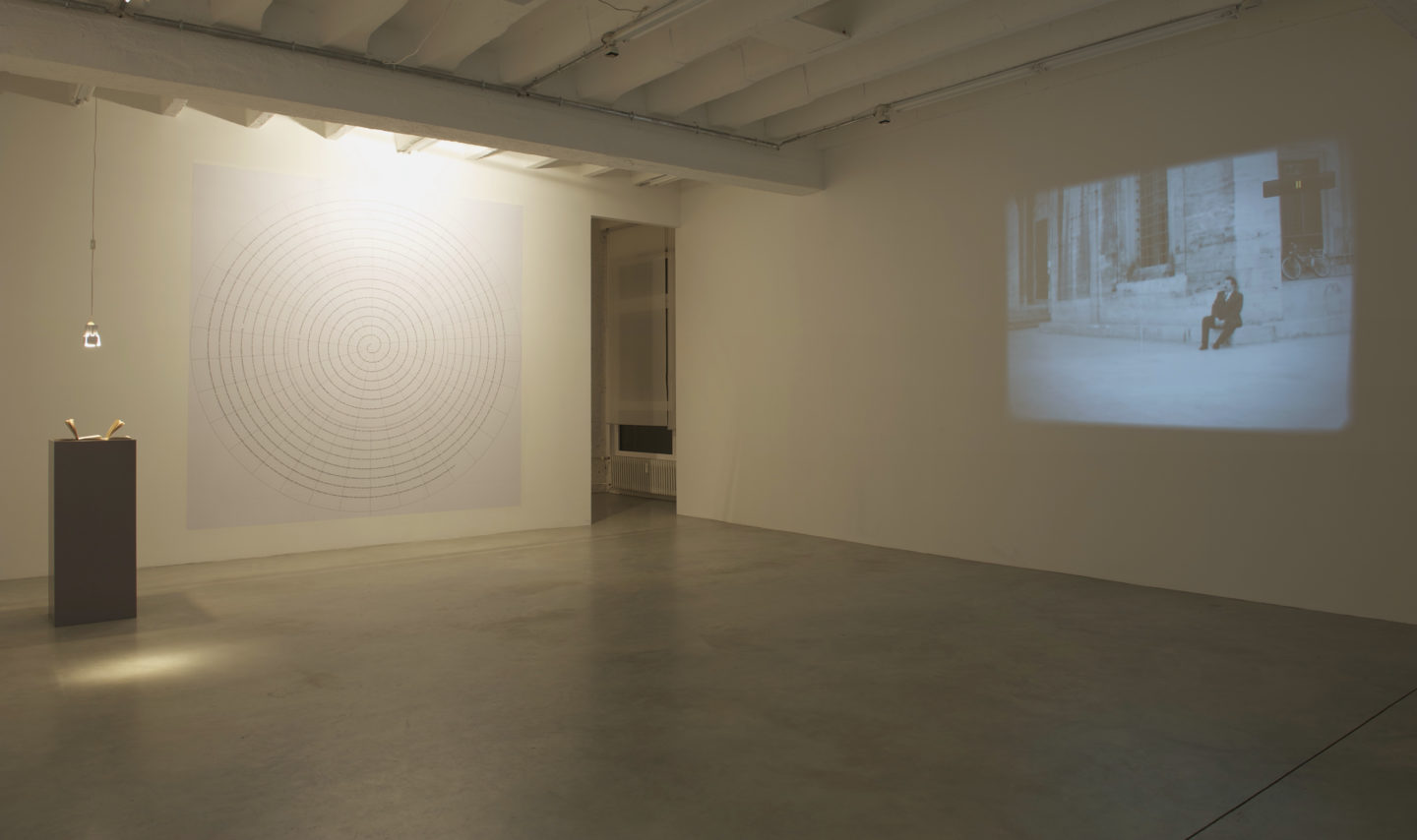 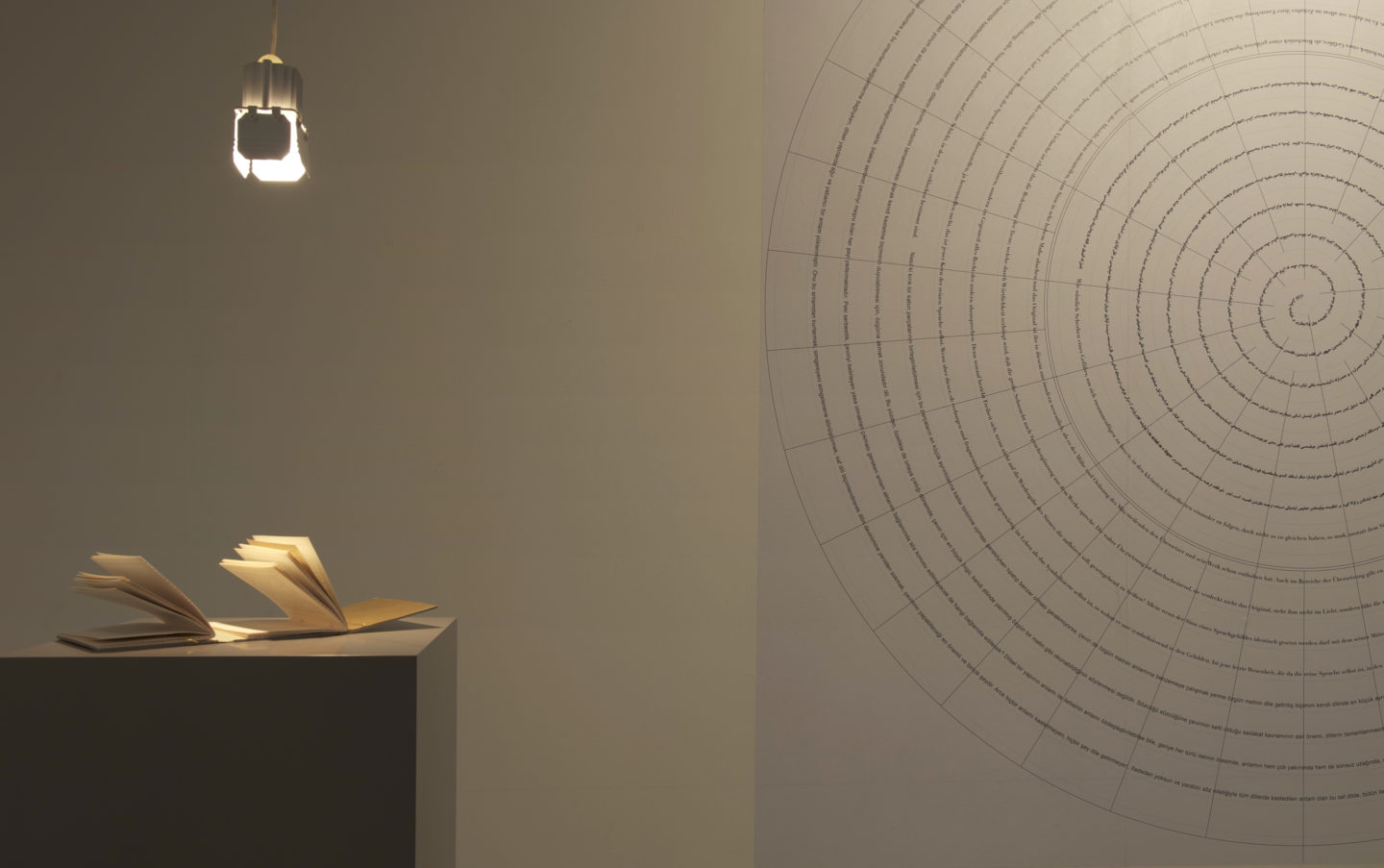 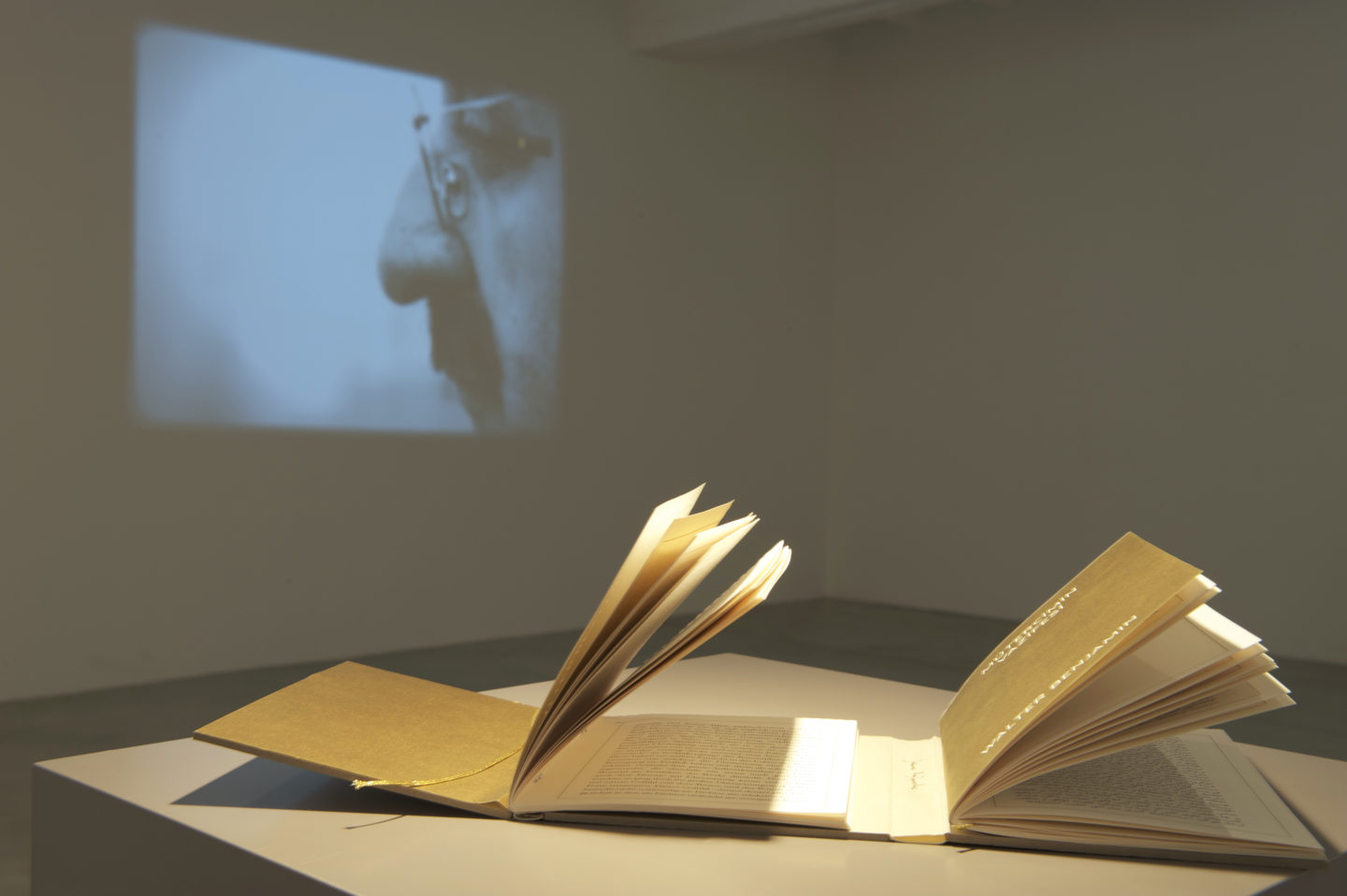 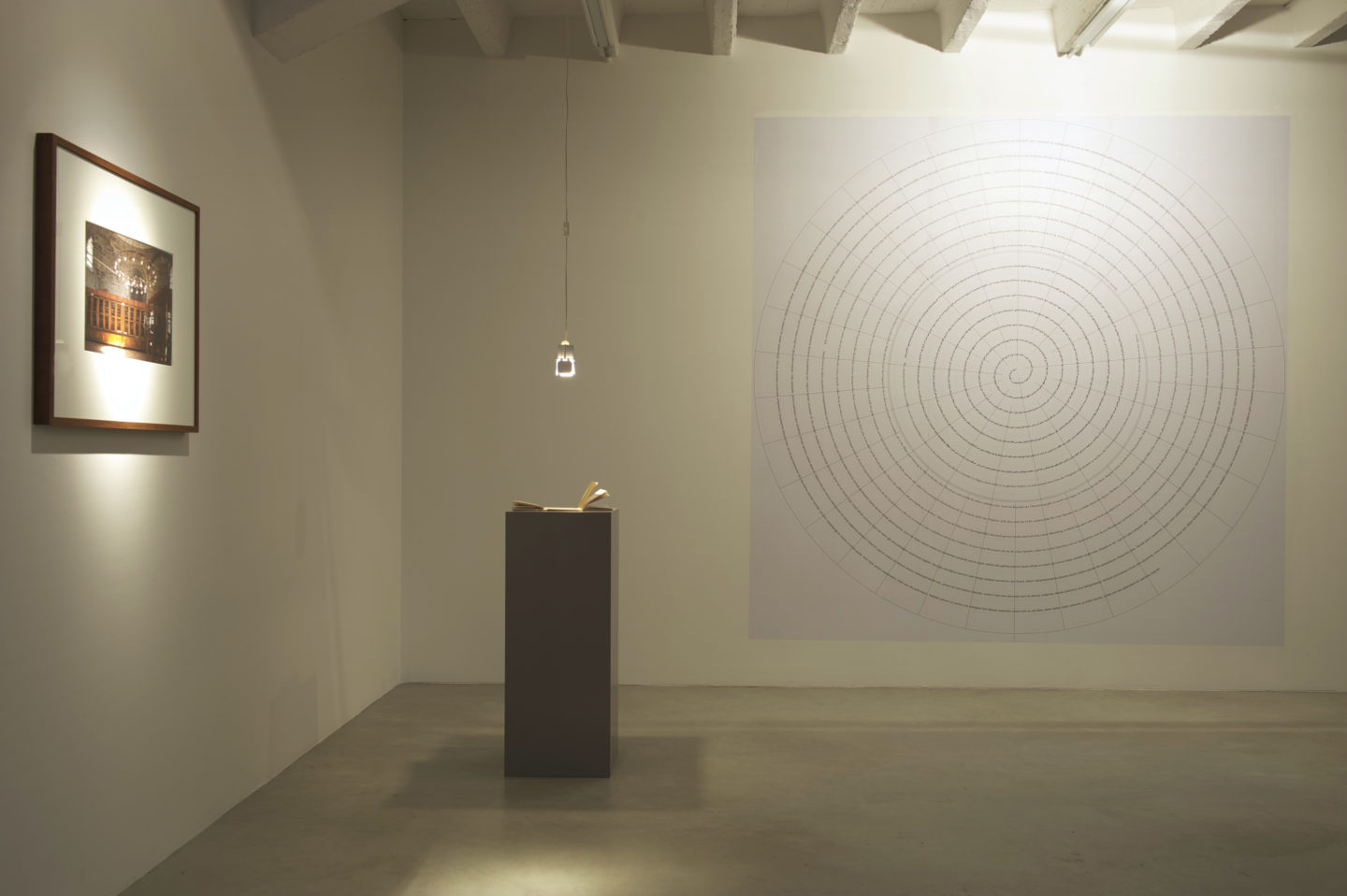 Leave it
2006, Solo exhibition in the frame of "In the Very Centre of Attention"

The Task of the Translator — Joanna Rajkowska