“[…] the refugee is truly ‘the man of rights’ the first and only real appearance of rights outside the fiction of the citizen that always covers them over.”
Giorgio Agamben

Giorgio Agamben’s idea of the refugee as “the man of rights,” the first and real embodiment of human rights, beyond the figure of a “citizen,” inspired reflection and artistic reaction.

As a result, we created a photobook entitled WELCOME with the idea that it would be a response to the burning issues emanating from the migration crisis. The idea for the book also stemmed from the events following our exhibition entitled REFUGEES which was held in Krakow in 2017.

The exposition was based on Omar Marques’ works, who documented the migration crisis between 2015–2017. He visited both official and illegal camps for refugees, meeting hundreds of people affected by the war, in numerous places of apparent refuge — notably Serbia, Greece, Austria, and Hungary. From amongst thousands of typical photojournalistic photographs, a few dozen were selected for the exhibition. Working in collaboration with the artist, Natalia Wiernik, the images were modified in an unconventional way, contrary to traditional photojournalism principles. The people in them have been erased. The modification of the photos was done to showcase the situation refugees found themselves in, mainly as a consequence of Poland’s migration policy. The modified photographs not only represent reality but also comment on it, and thus they enter into a dialogue with the viewer by accentuating certain paradoxes. The aim of altering the photos in this manner was to create a disruption and ignite an awakening in the viewer’s mind. This state of indifference inevitably comes along with the constant exposure to drastic photos, with which the media and the internet are overloaded. If the limit of suffering is already exhausted, a new language is required — a language that would break the resistance and move somebody anew, thereby provoking new thought or action.

Our exhibition REFUGEES was attacked and partially destroyed by national-radical circles opposing the arrival of refugees in Poland. This act of vandalism, which occurred on the exhibition’s opening day, triggered an avalanche of support amongst local communities, which united them against the impunity of such lawlessness. The exhibition hosted discussion forums with specialists; also, a charity auction was held to raise funds for organizations providing medical help in refugee camps. These initiatives were commented on in the media and attended by a broad and diverse audience. The exhibition sparked heated debate and brought attention to the potential and importance of the grassroots movements.

The project REFUGEES, by its nature, raised the issue of contradictions, which characterized the public discourse related to the Middle Eastern and African refugees in Eastern Europe. The topic was widely discussed in the media and by politicians, but mainly from the point of view of the possible threats. The negative narrative resulted in an elevation of anxieties in Polish society, despite the final decision to close the borders in order to prevent more refugees from entering the country. The presence of refugees in political and social discourse in a situation of their physical absence was the problem addressed by the exhibition.

Our new project entitled WELCOME and the idea of the book matured over several years, which allowed for in-depth reflection on the problem of migration, its causes and consequences.
The publication gathered specialists from many disciplines — sociologists, writers, historians and theoreticians of art — who, together with the artists, have entered into a dialogue focused on phenomena of migration including such issues as fear of the unknown, exclusion or the manipulation of information (fake news), disseminated for ad-hoc purposes.

The final shape of the book was influenced by events related to the presence of refugees from the Middle East on the Poland-Belarus border, as well as the radical change in the situation in Europe and in the world caused by Russia’s invasion of Ukraine. Dramatic information and images open the next chapters of this story — the biggest refugee crisis since World War II. These circumstances demonstrated the paradox of Poland as a country that took in more refugees from Ukraine in a month than all of Europe took in fugitives from Africa and the Middle East during the 2015 migration crisis.

The book took the form of an archive/collage, bearing in mind that “completeness is the utopia of every archive, for if we want to preserve ‘everything’, it soon comes into view that the more we manage to accumulate, the more the frightening amount of what we have not (yet) managed to accumulate becomes apparent.”

MNRT – THE MINORITY is an international collective of contemporary artists, photographers and scientists based in Poland. The team includes: Gabriela Basta, Joanna Kunert, Aleksandra Krajewska, Magdalena Krajewska, Omar Marques, Natasza Styczyńska, Natalia Wiernik.
The collective is responsible for the creation of the publication WELCOME.

WELCOME by MNRT* (co-published by the Academy of Fine Arts in Krakow and the Foundation for Visual Arts) is a photobook about the migration crisis. The publication includes texts by, among others, Anda Rottenberg, Zbigniew Mikołejko, Dorota Masłowska, Syrian-born poet Kholoud Charaf, and Chechen writer Polina Zherebtsova, as well as photographs and paintings by artists including Omar Marques, Karolina Gembara, Joanna Kunert, and Natalia Wiernik.

The idea for ​​this project germinated for several years, allowing for a gathering of observations relating to issues of migration and its causes and effects. While working on the publication, specialists from various fields—sociologists, writers, historians, and art theorists—met to initiate a dialogue with the artists on phenomena related to migration, such as fear of the unknown and the exclusion or manipulation of information (‘fake news’), duplicated for ad hoc purposes. The final shape of the book was influenced by events connected to the plight of refugees from the Middle East stranded on the Belarus–Poland border, and the staggering upheaval on a European and global scale triggered by Russia’s invasion of Ukraine, which has generated information and images of such significance that new chapters of history are opening—as in the case of the greatest refugee crisis since the Second World War.

*MNRT – The MINORITY is an international collective of contemporary artists, photographers, and academics working in Poland. The collective is the initiator of both the WELCOME publication and exhibition, and of related activities.

(un)WELCOME is the first exhibition of this type organised at the Academy of Fine Arts in Krakow as part of Photomonth. It is a form of reaction to current events related to the migration crisis. We present the artistic activity of individuals who, in recent years, have combined their artistic practice with social activism and, through their commitment to minority populations, have often made it possible to provide actual humanitarian aid. As part of the exhibition, we aim to show engaged art. Various forms of activism implemented in the spirit of radical empathy, participatory activities with refugees, and works by artists who represent ethnic minorities in Poland are elements of a crucial commentary on the present day.

The exhibition will be presented at the Gallery of the Academy of Fine Arts in Krakow during Krakow Photomonth from 26 May–26 June, 2022. The official opening of the exhibition will be on 27 May. On that day, there will also be an academic conference plus the release of the WELCOME photobook. 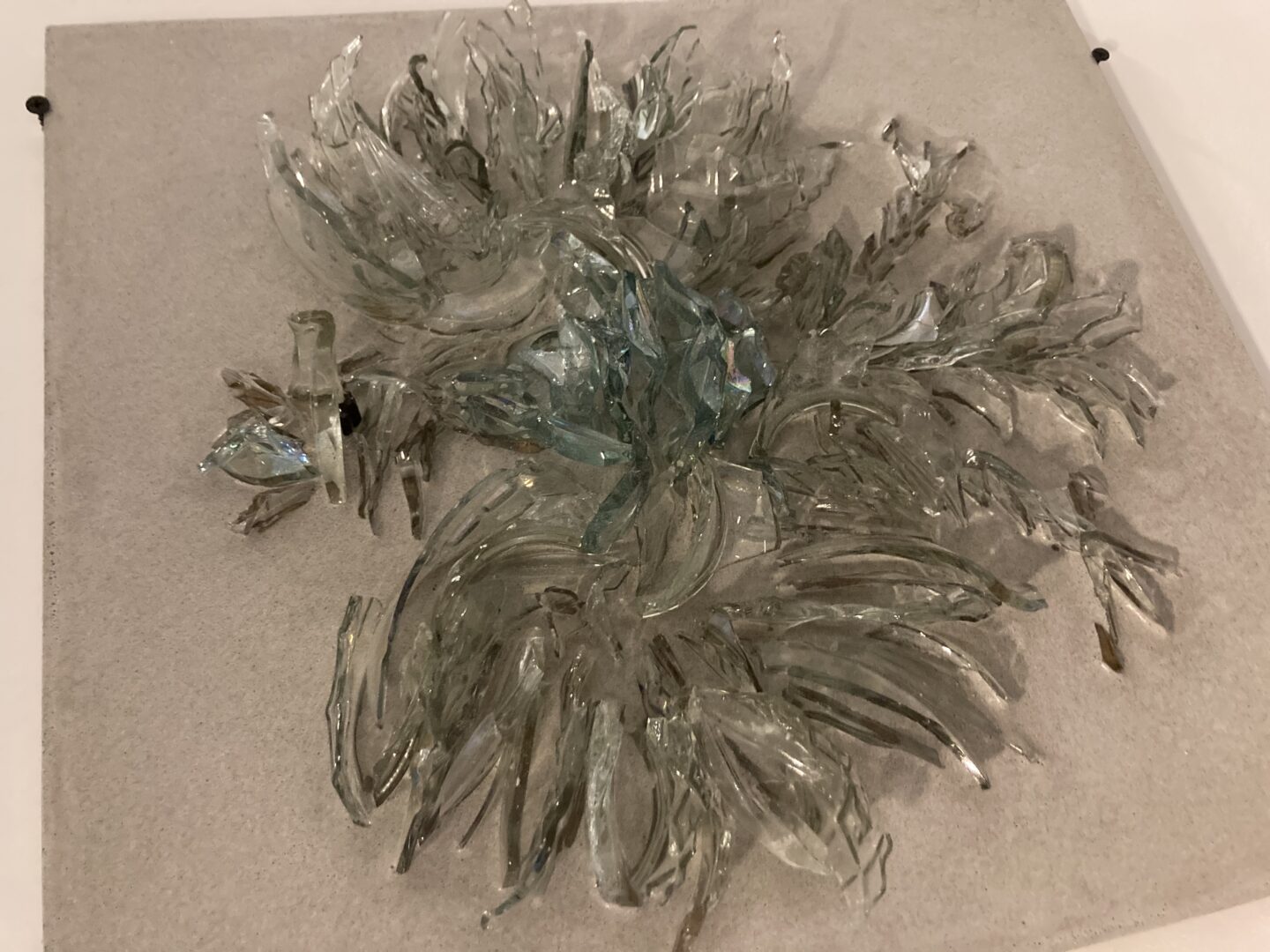 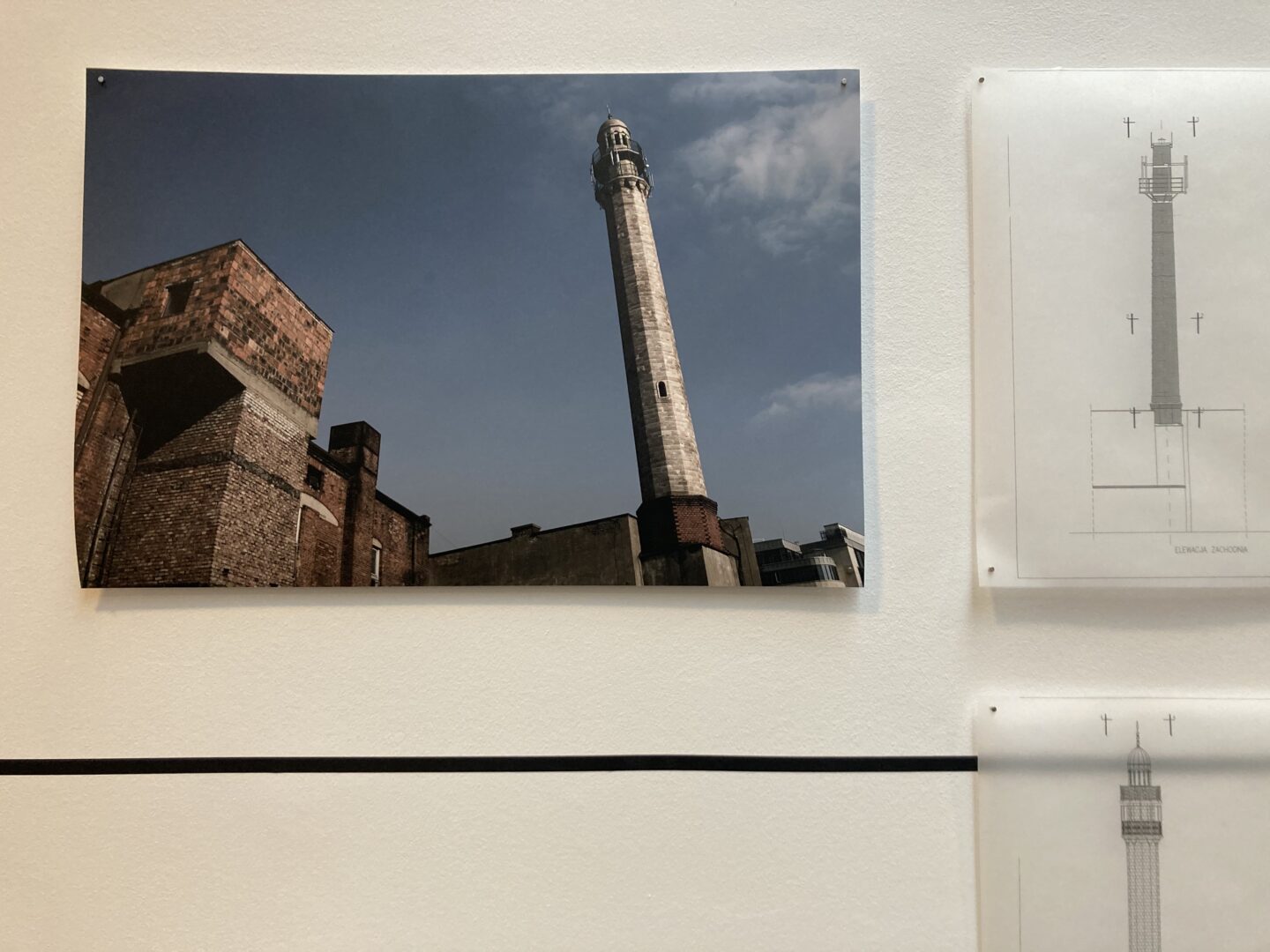