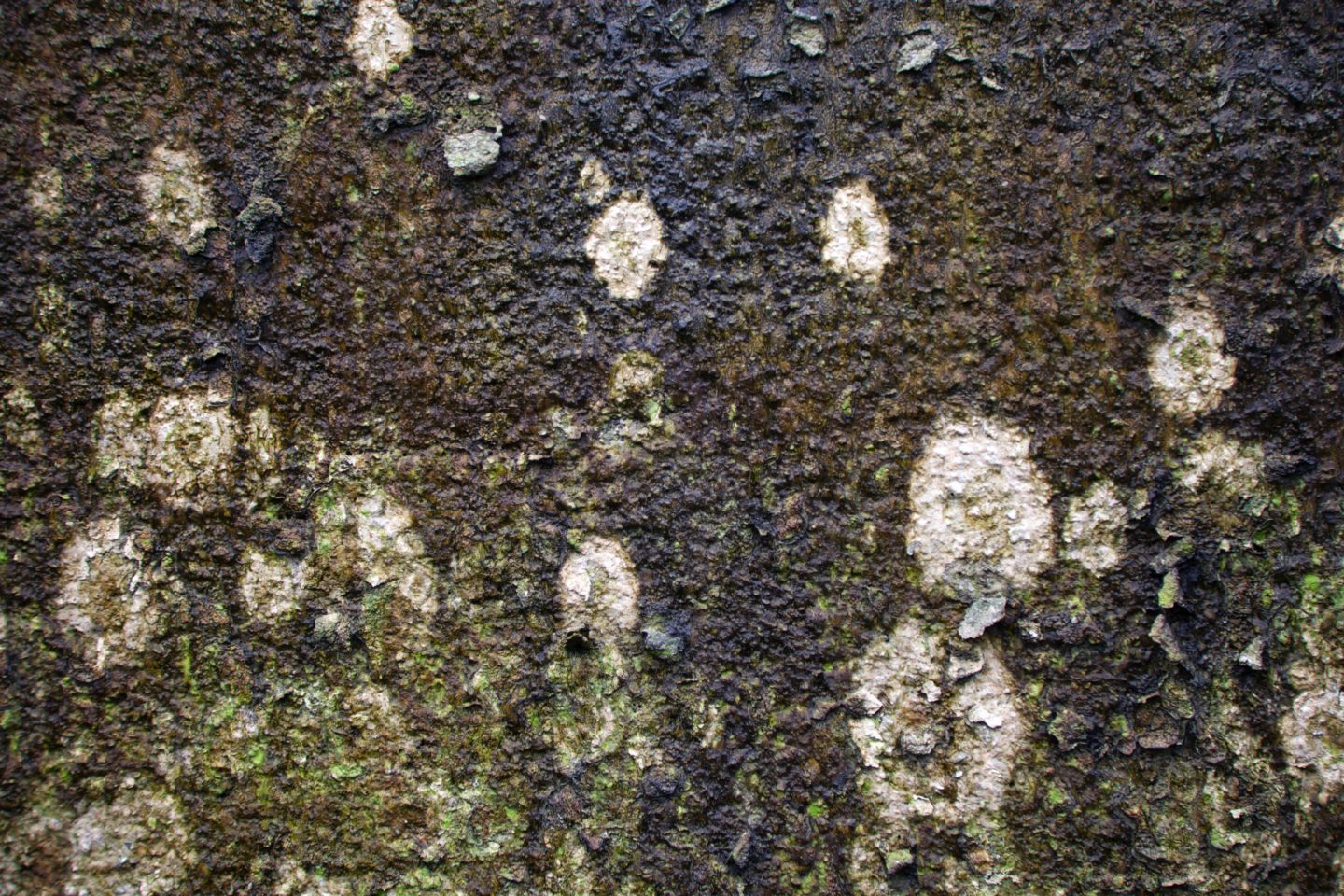 l’étrangère is delighted to announce What branches grow out of this stony rubbish? an exhibition of three artists who each respond to pressing ecological concerns, including anthropogenic climate change, the catastrophic impact of our reliance on concrete, and the over-production of waste through consumerism and industrial capitalism.

What branches grow out of this stony rubbish? includes paintings made of found soil and wood ash; sculpture formed from recycled household garbage; and photographic documentation of a micro-rewilding project situated in a defunct 1930s transformer station on the outskirts of Wrocław, Poland. Together, the works in the exhibition form a multivalent critique of the conceptual and material legacy of Modernism that is at the same time oriented towards a range of imagined futures.

This is the first time that these artists, Yelena Popova, Joanna Rajkowska, and Jan Eric Visser, have exhibited together. None of the works have been shown in the UK before.
To create her Post-petrochemical Paintings (2016-ongoing) Yelena Popova mixes her own pigments using soil and wood ash. She collects these materials when walking through parklands or forests: the wood ash is one remnant of fires lit at outdoor social gatherings. Popova then takes this found material back to her studio as ‘a piece of the place and the landscape’ and grinds it into paint according to medieval recipes. Popova has coined the term ‘Medieval Modernism’ to describe this practice, which is concerned at once with the past and with the future. The abstract forms of the paintings echo the traditions of geometric abstraction, following Kandinsky’s theory of art where ‘geometrical, physical, aesthetic, and spiritual concepts coexist naturally’. The paintings’ curving forms are a reflection on both linear and cyclical modes of growth as the painting as object echoes the processes behind its creation.

Trafostation (2016 is a site-specific installation by Joanna Rajkowska that uses a defunct 1930s transformer station on the outskirts of Wrocław, Poland, as a scaffold for a new living sculpture. Water flows from three windows of the modernist structure, before being recycled by a circular pumping mechanism, in recollection of the 1997 flood that devastated Wrocław. Foggers make the air moist. Rajkowska planted ferns, ivy, geraniums, mosses, euonymus, and other seeding ruderal plants in order to accelerate the creation of a new habitat through which non-human organisms may take complete possession of the building. The most unexpected result is a proliferation of algae that has grown over the walls. Set in motion in 2016, Trafostation is a futuristic project, open-ended and never finished. In terms of plant growth and the erosion of the concrete structure, Trafostation could be considered ‘mature’ in about 50 years. Its ultimate goal is the destruction of the concrete structure. The impetus behind Trafostation is a disappointment with the human species and its achievements, and consequently, a symbolic hand-over of the architecture to non-human life. The artist is documenting the changes happening to the building as an on-going photographic series.

The forms of Jan Eric Visser’s abstract sculptures are guided by his personal everyday inorganic household waste. He refers to this procedure as ‘Form Follows Garbage’. After assembling waste materials Visser then wraps them in waste paper pulp. Once impregnated with wax (i.e. votive candle residue) and softly polished, the objects take on a new identity. The grinding and application of waste paper pulp propagates a survival strategy in which all matter is valued and considered. With every new form there is a new outlook on a new life. Pursuing a reconciliation between tradition and innovation, culture and nature, Visser envisages a post-industrial future in which resources will be cherished and no longer incinerated as ‘waste’. Visser also makes use of two new innovative materials named Translucent concrete and Aquadyne. The first is a new building material, developed by University of Eindhoven. It is made out of waste materials and capable of degrading nitrogenoxides that cause smog . The latter is produced from 100% consumer plastics. The material contains pores that allow for the rooting of plants and vegetables. Visser’s research was supported by CBK Rotterdam. 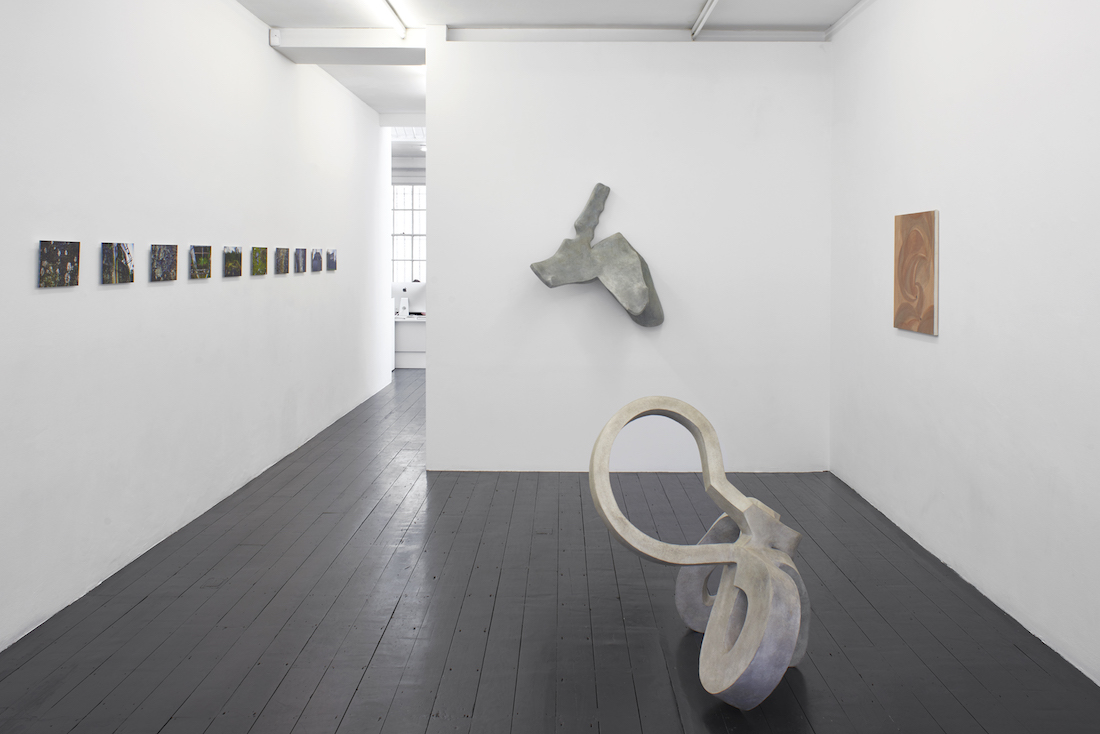 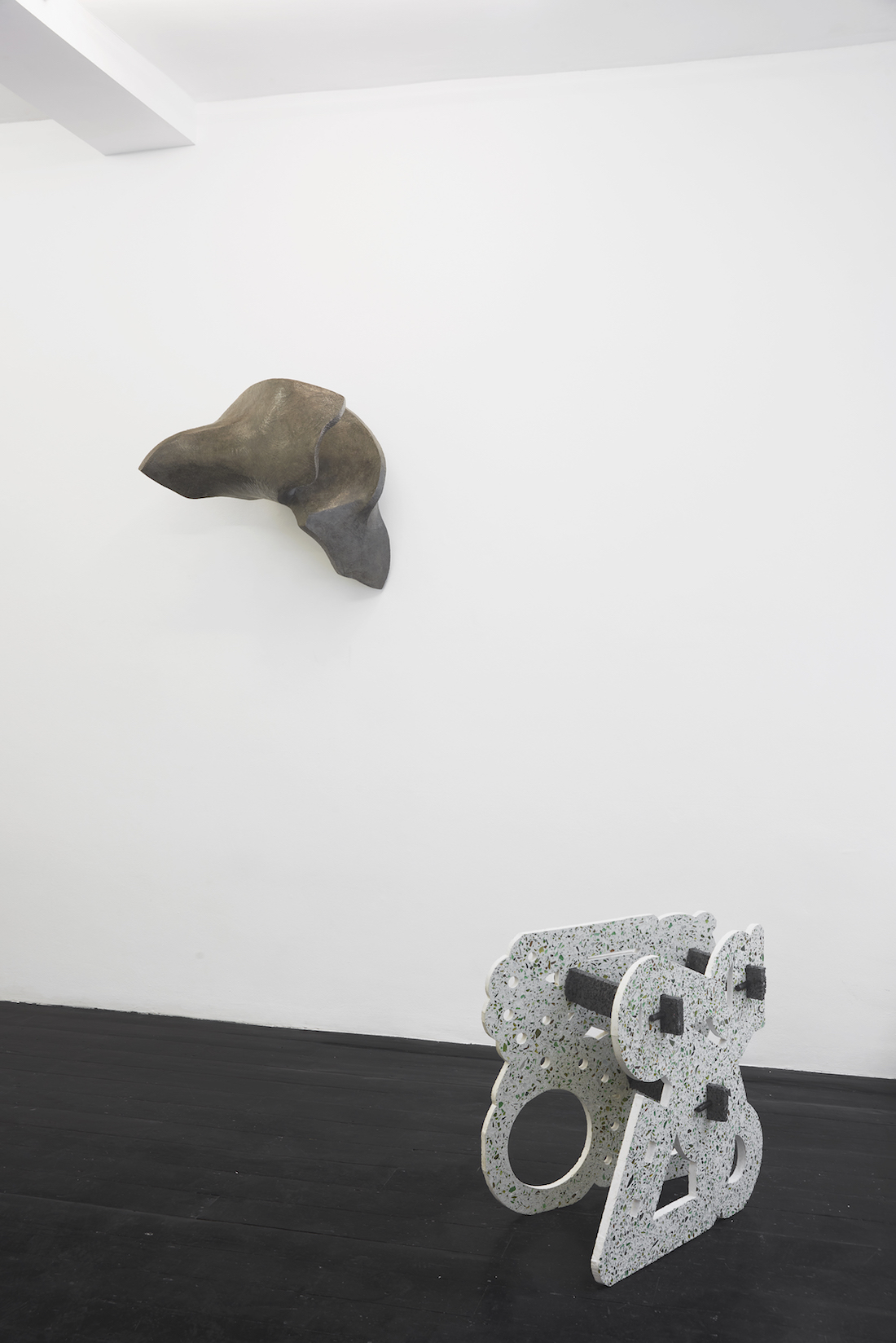 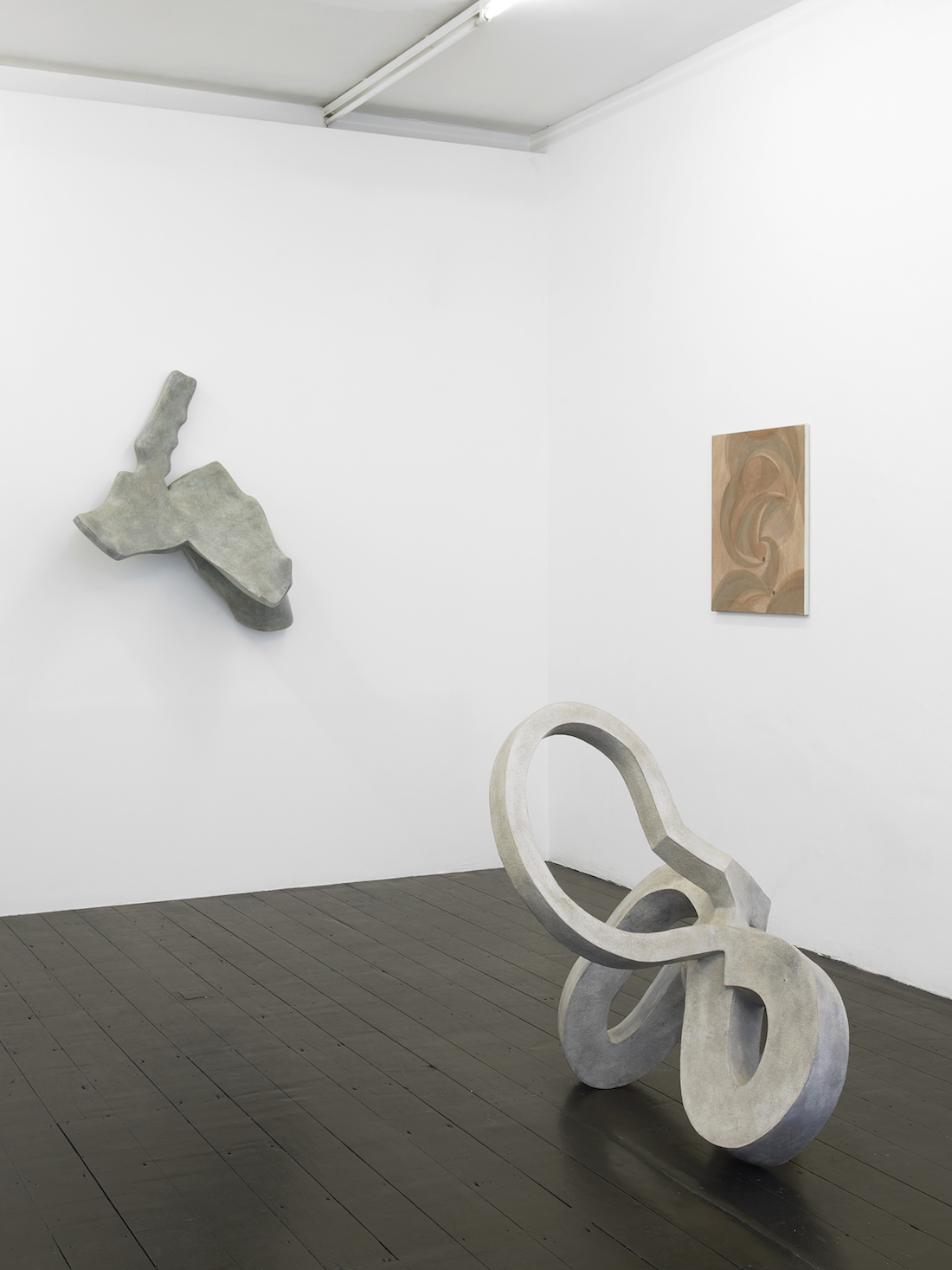 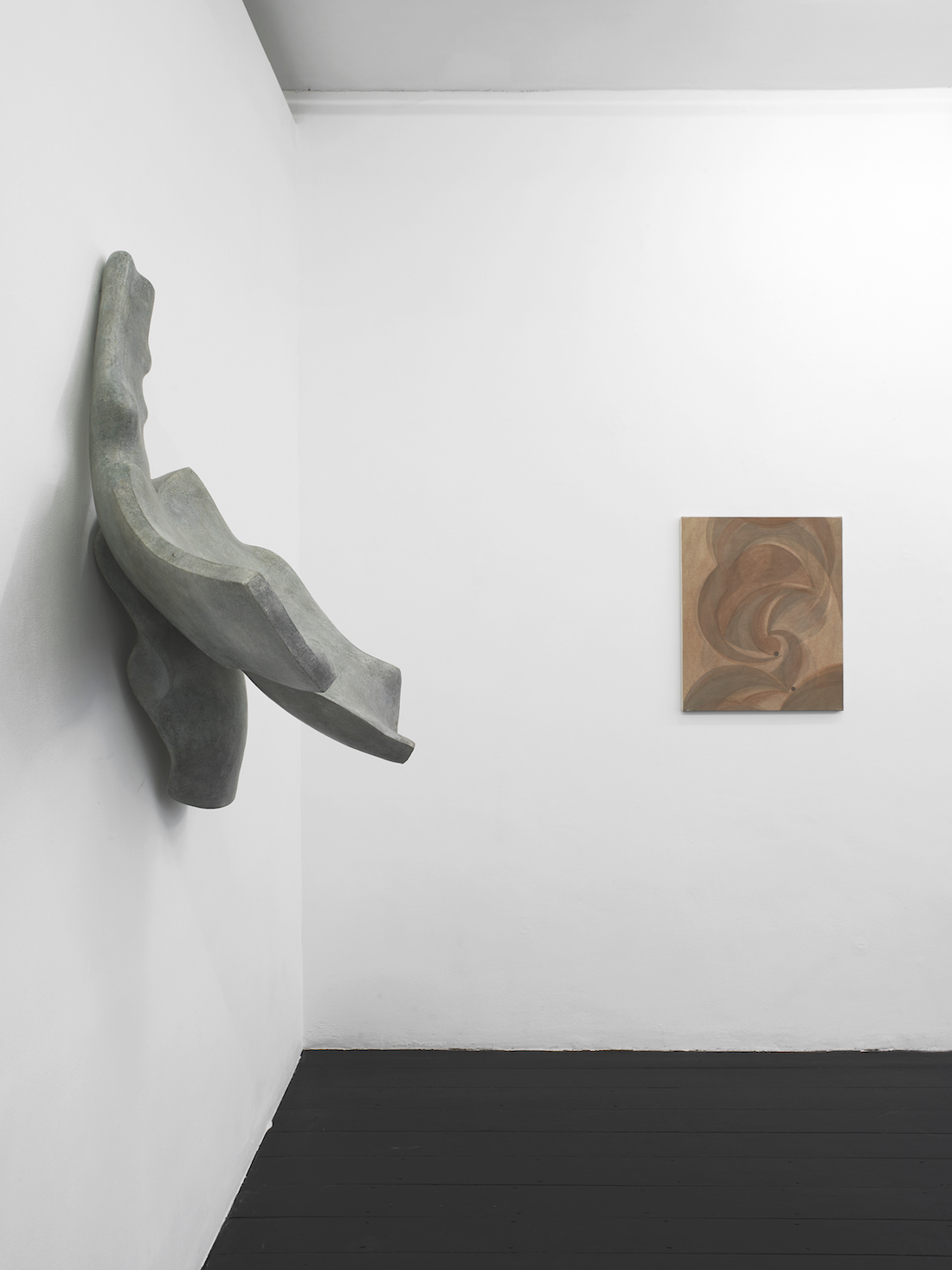 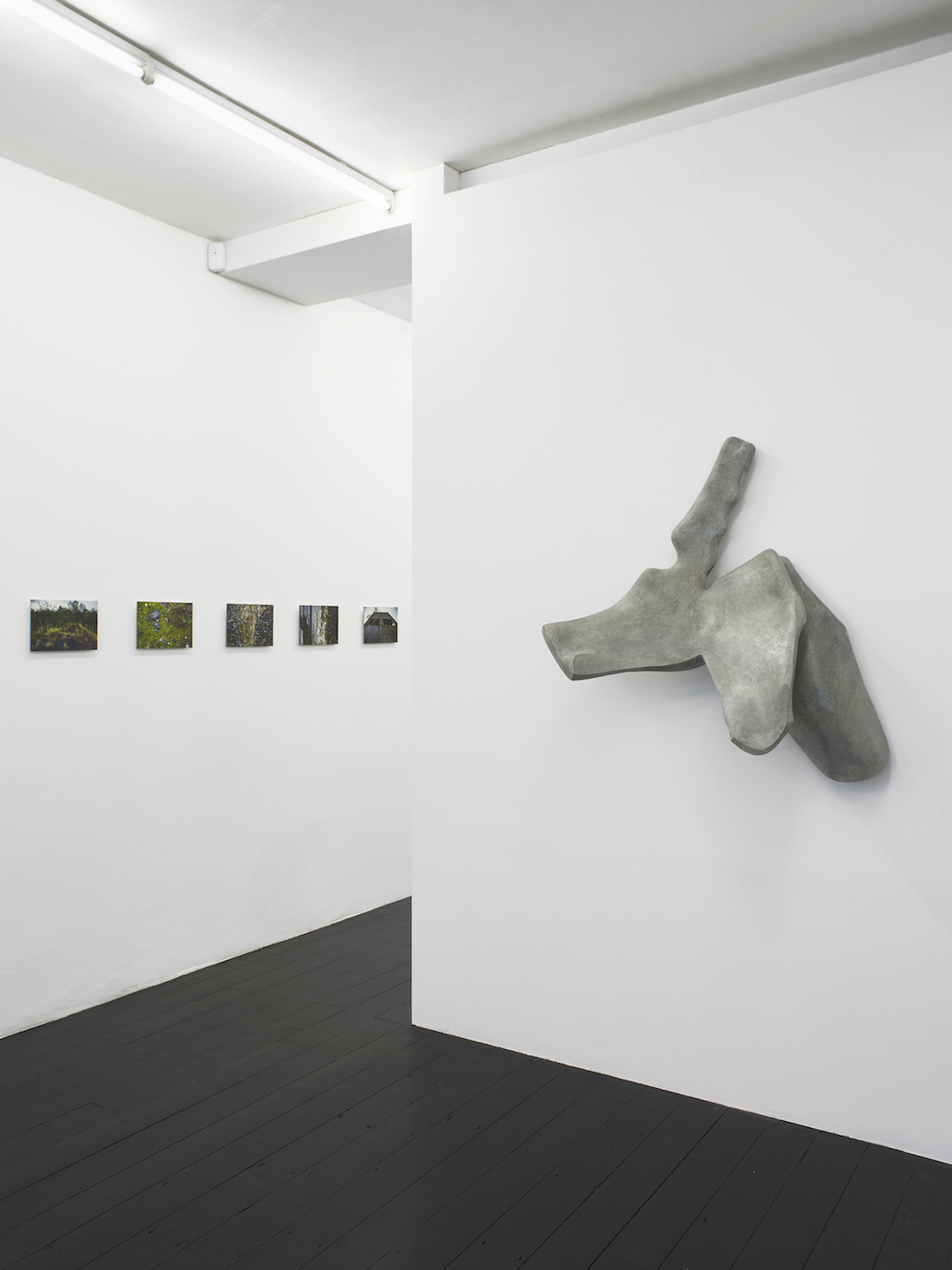 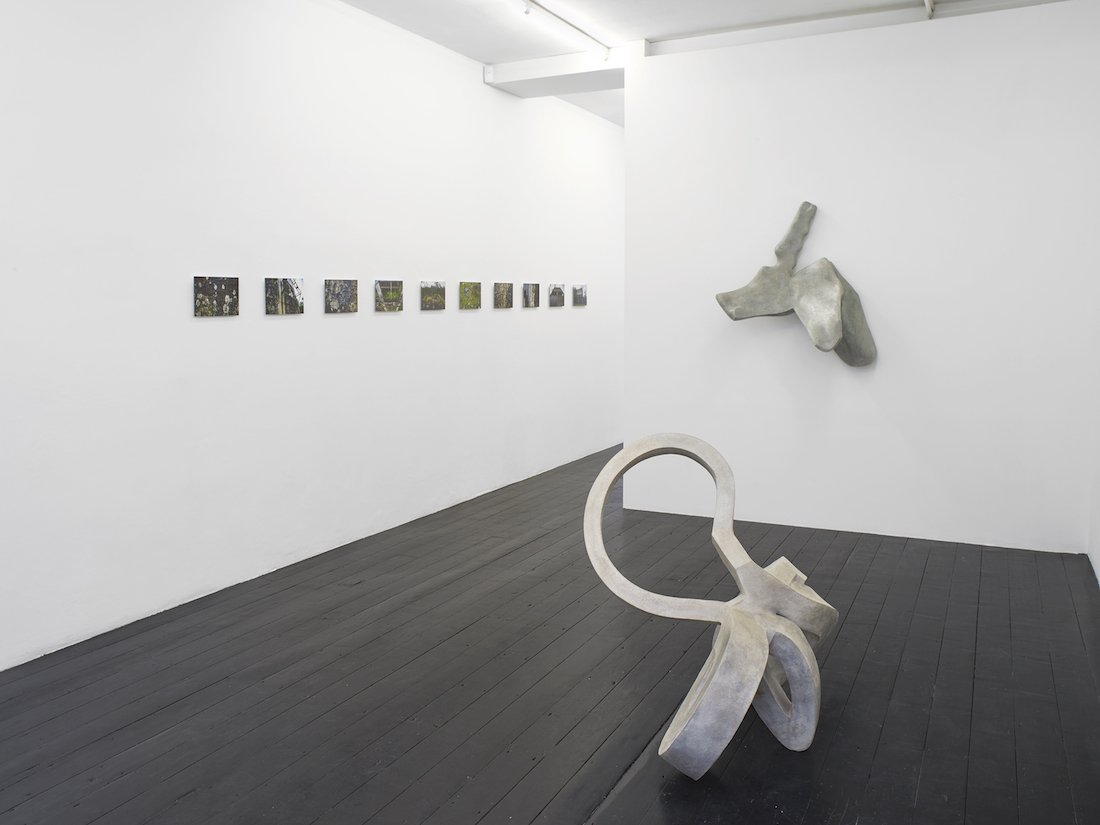 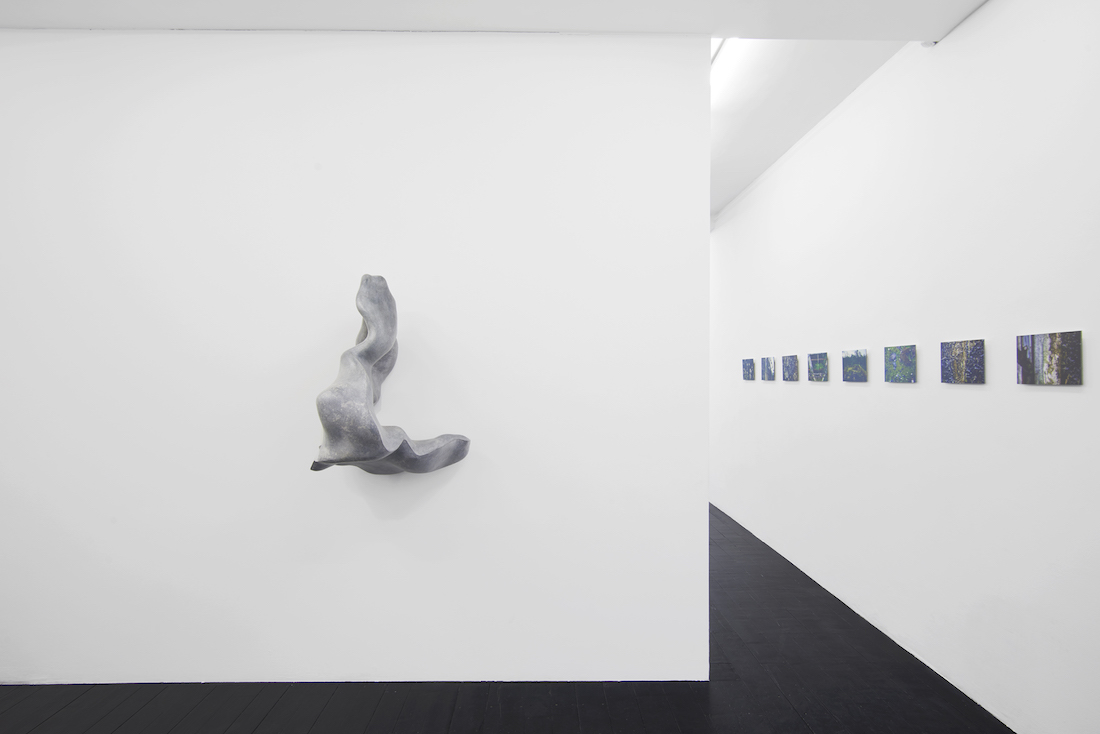 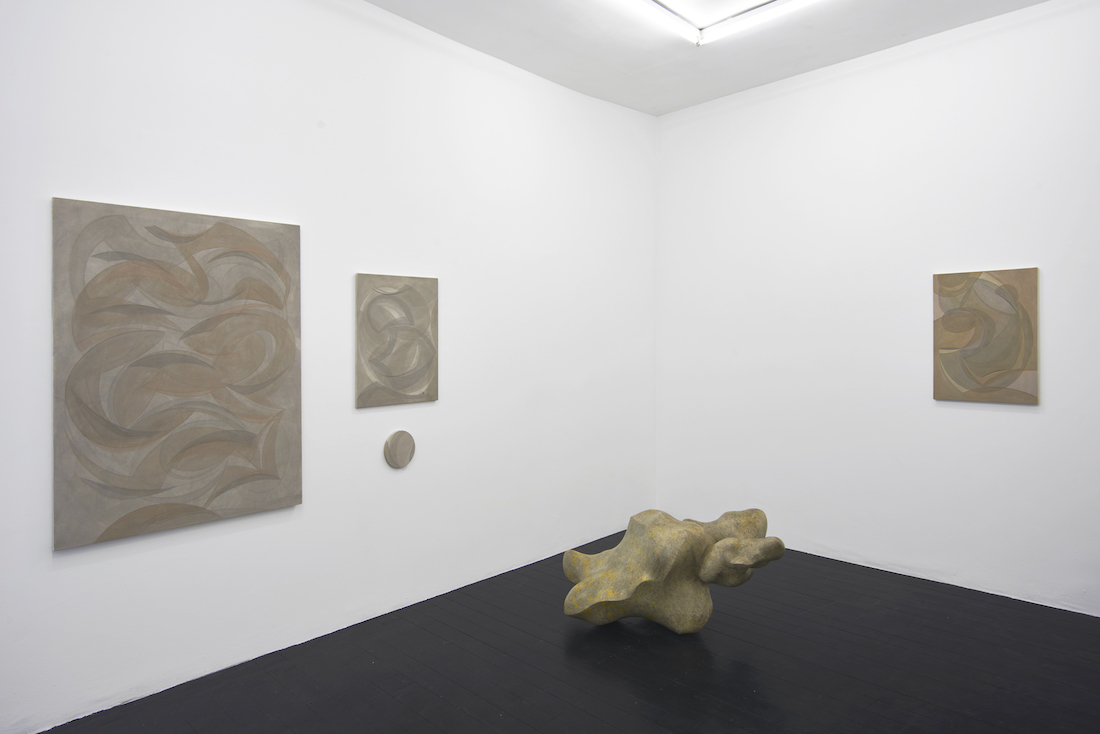 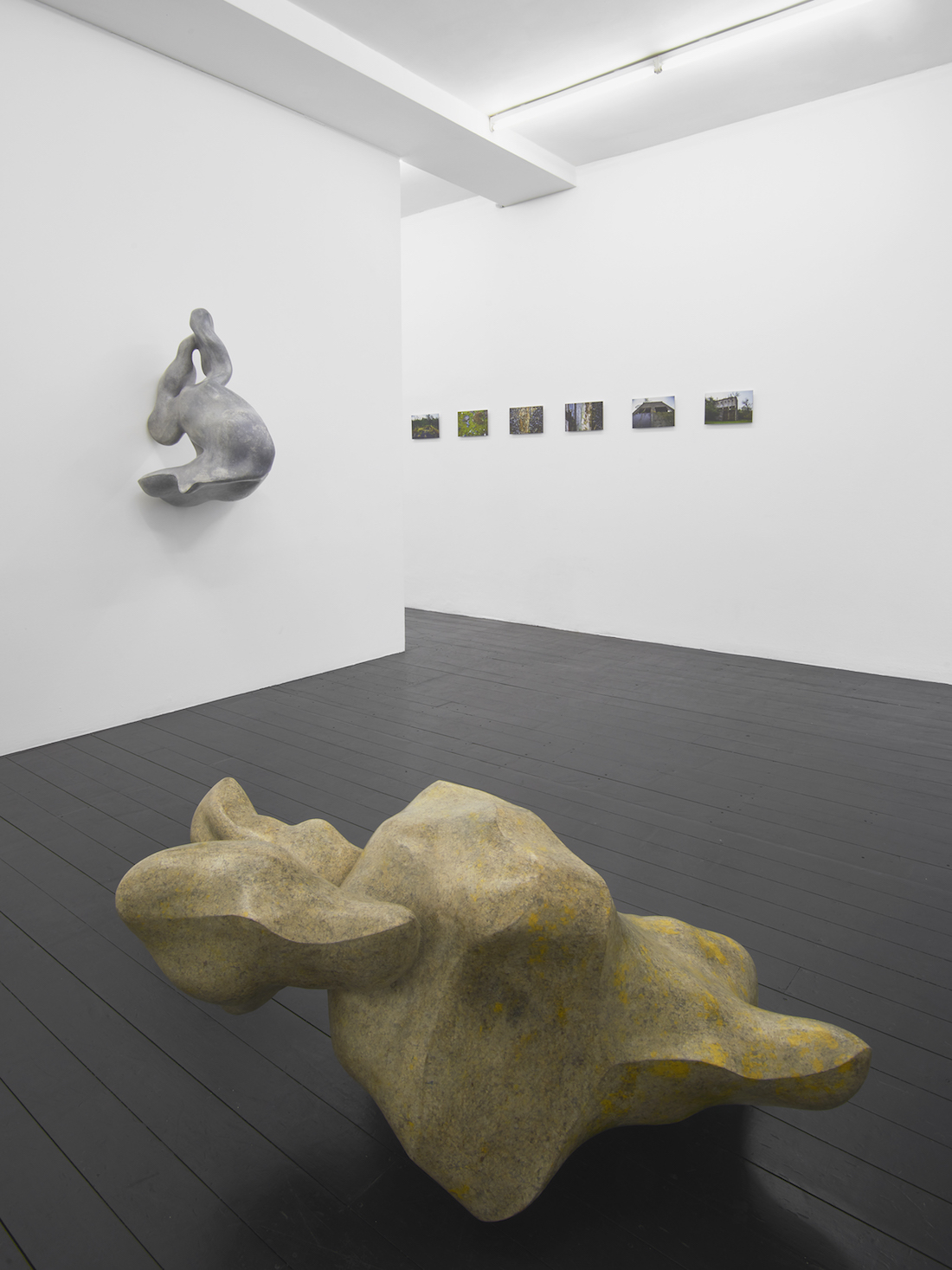 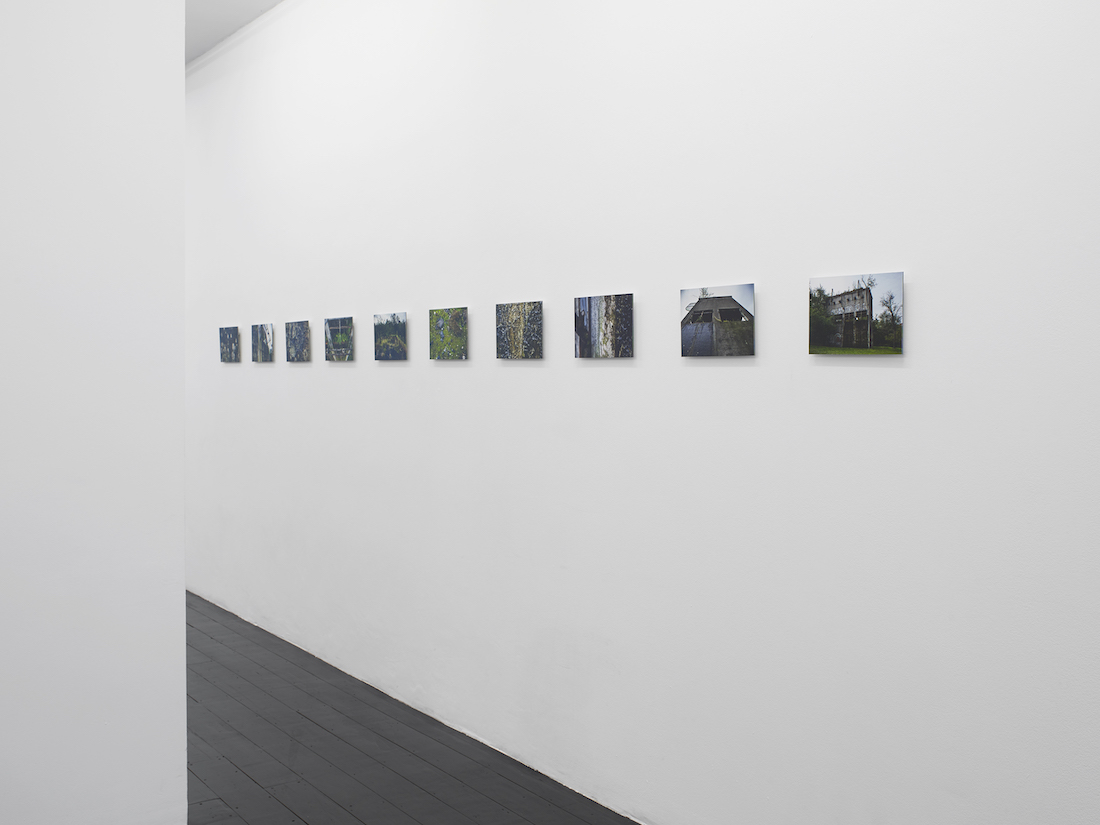 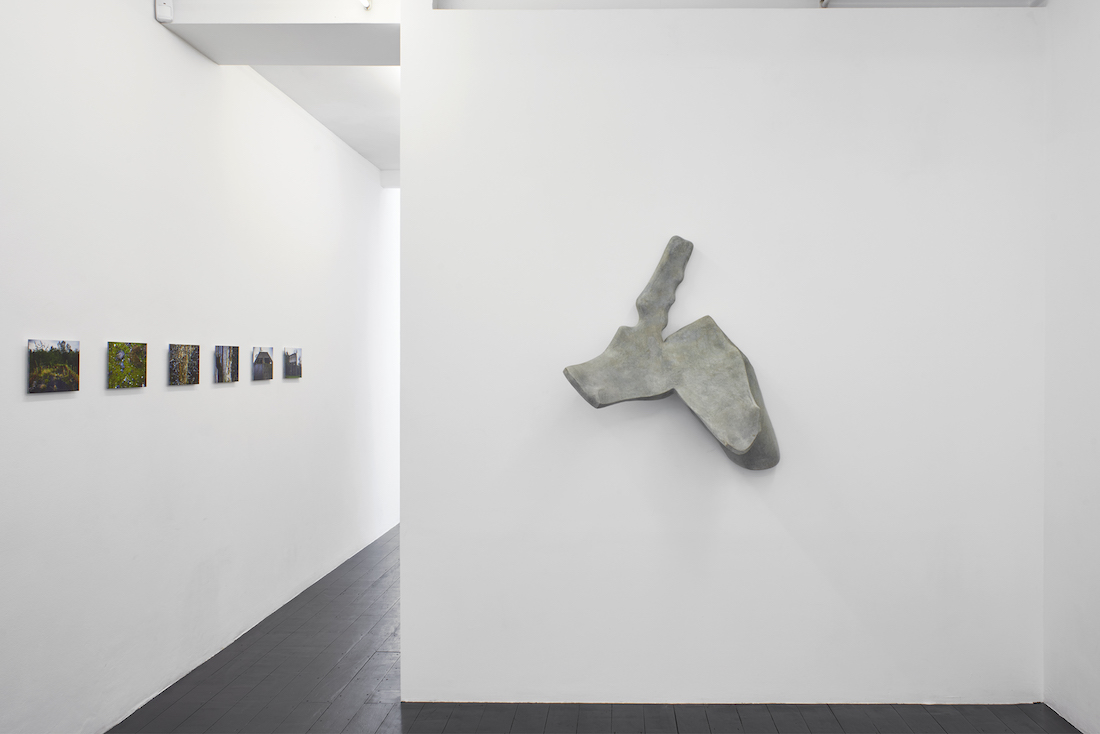 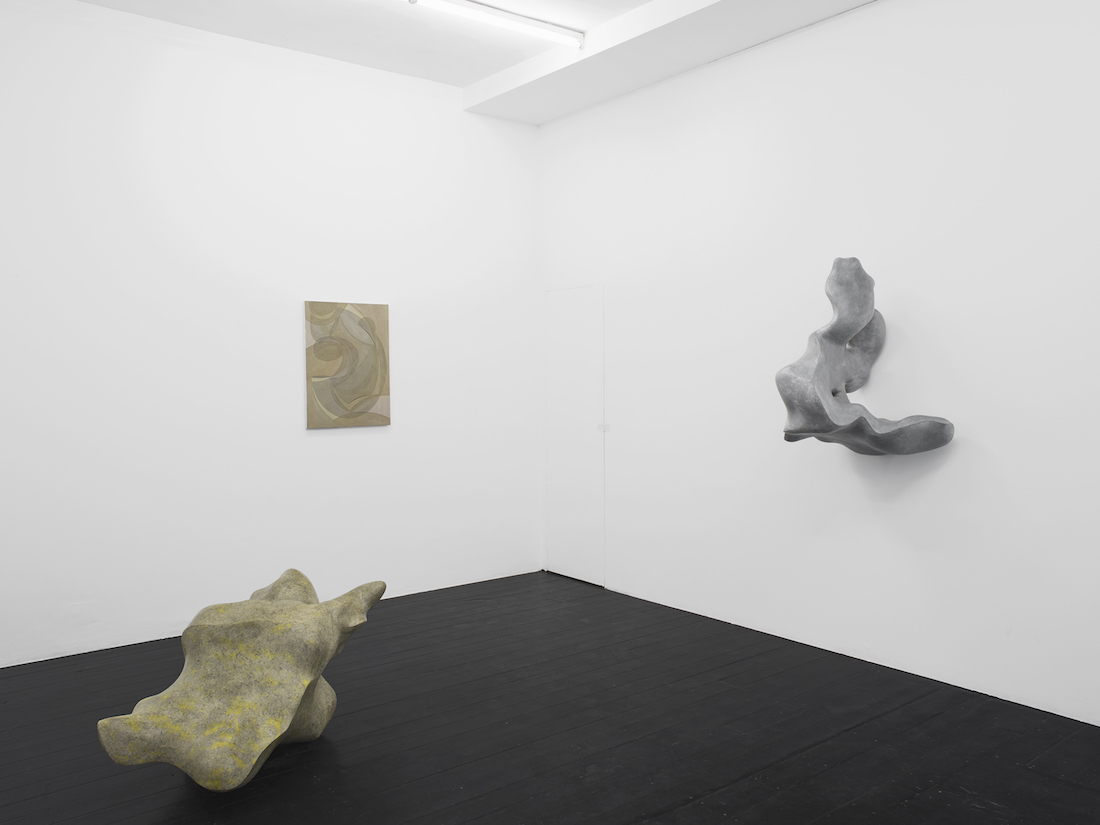 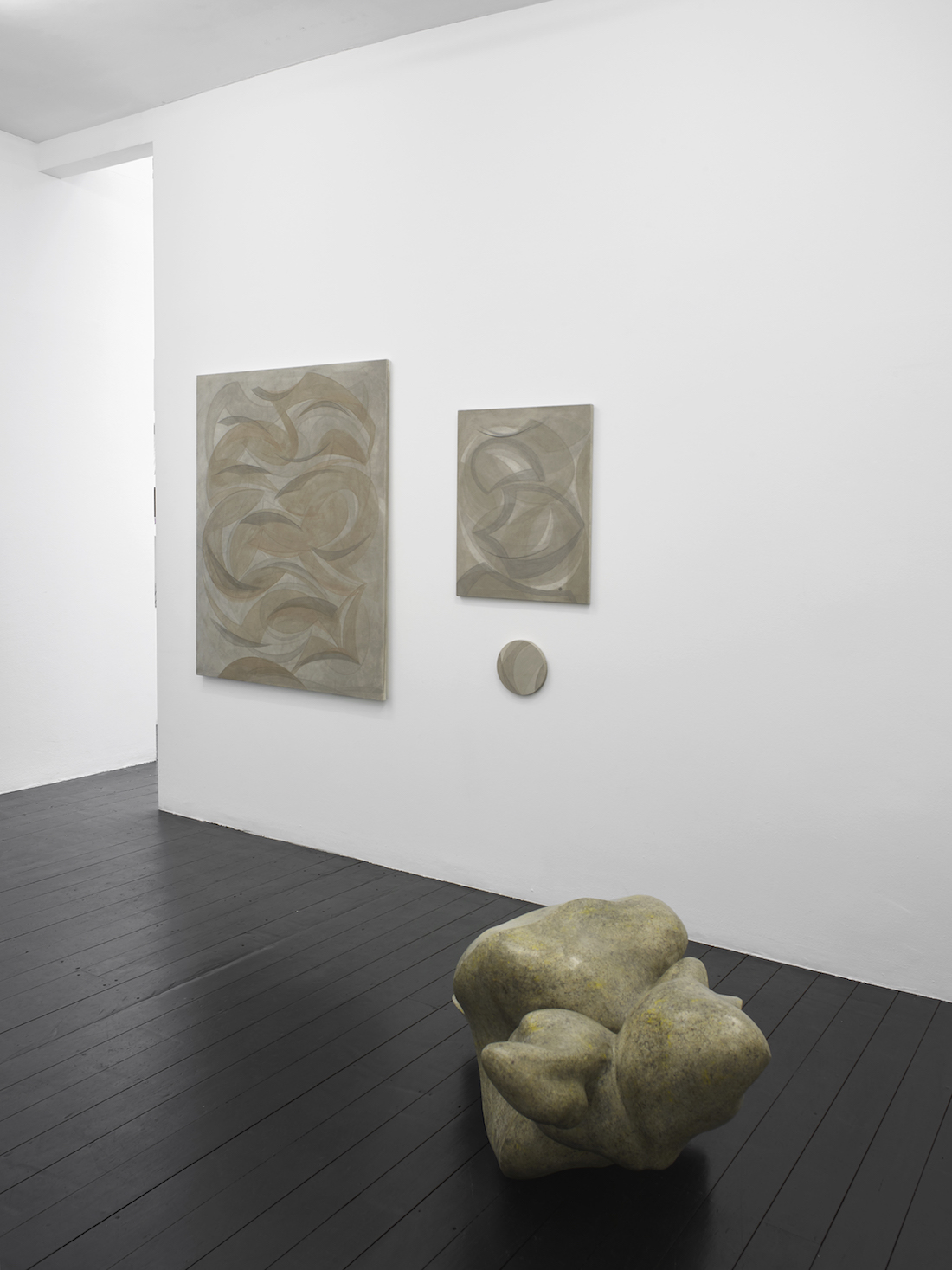 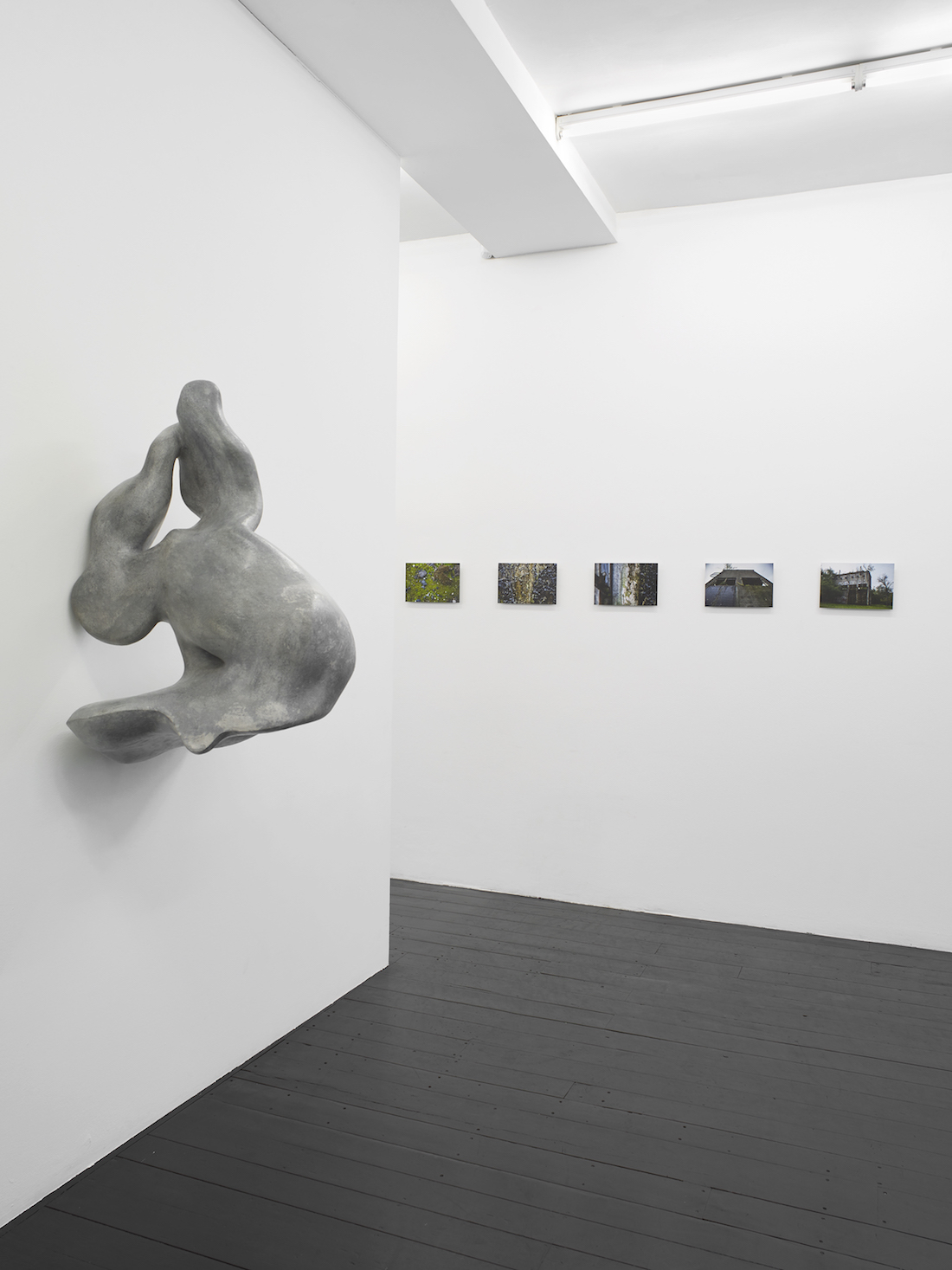 What branches grow out of this stony rubbish? — Joanna Rajkowska