The book is available online.

Book launch at The Ikon Gallery. 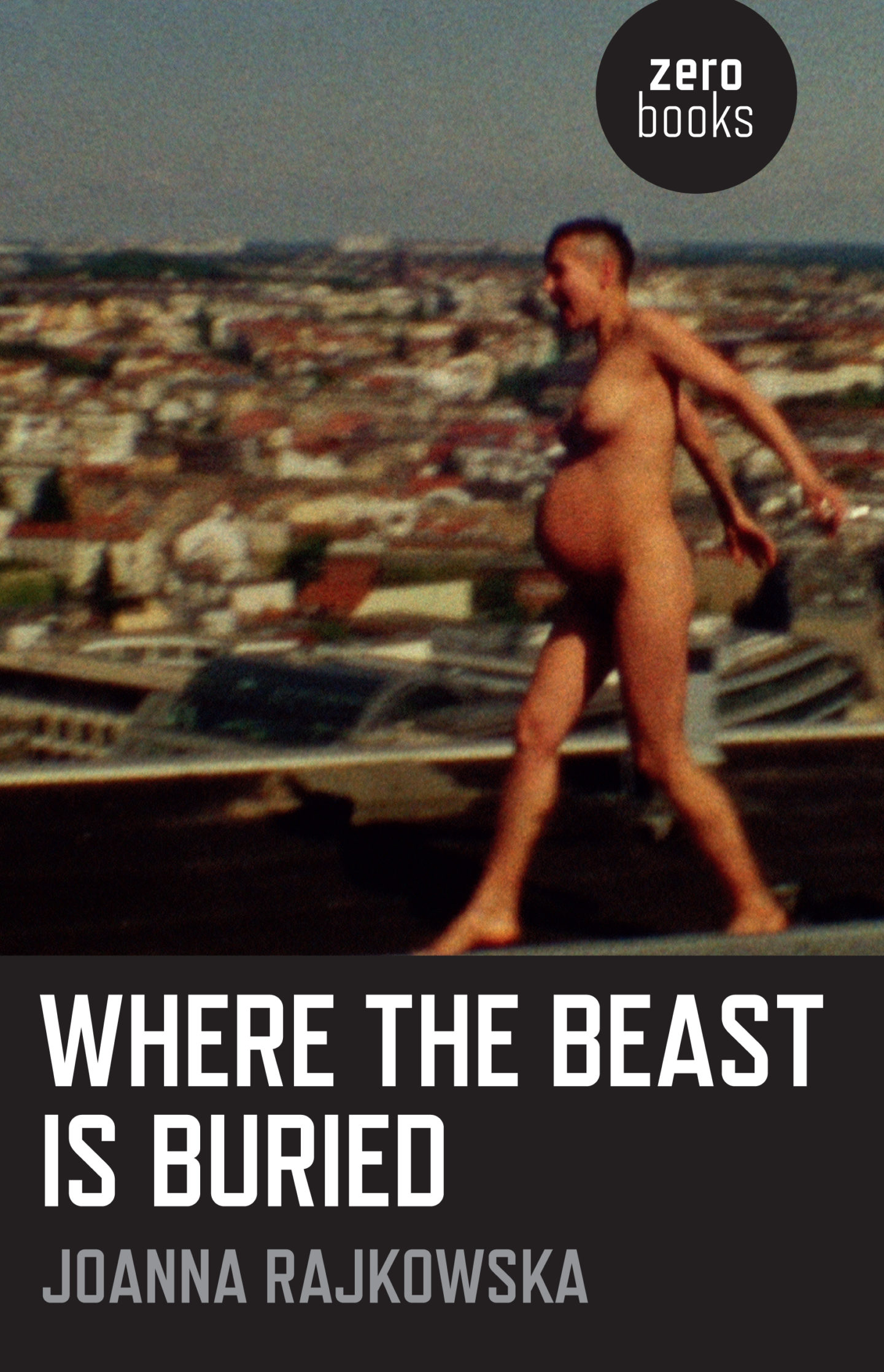 Where the Beast is Buried explores the processes of public art through stories, essays, interviews and images, giving a dramatic insight into the personal and conceptual roots of Joanna Rajkowska’s work.

The defiant artist, responsible for the Warsaw palm tree, the censored Peterborough Child, and a host of other public projects leads the reader through a fascinating background of seldom known social and political mechanisms, and the deeply personal, often traumatic experiences that accompany her work.

In Where the Beast is Buried, Rajkowska’s stories, encompassing 10 years of her practice unfold in an unexpected and intimate way. While her early work deals with memory and disintegrated post-communist and post-Holocaust communities, her later German and British projects build narratives on experiences such as giving birth in Berlin or the diagnosis of her baby daughter with eye cancer. The Brainwaves section, with texts by Walter Benjamin and Bruno Schulz, roots her approach in a fine tradition of the understanding of language and tints the book with a unique, Central and Eastern European culture that is now extinct.

Public projects live, grow and age like organisms. Their lives germinate in urban legends, public debates and seminars, as well as whispers, snapshots and press clippings. Only a narrative is able to rehatch them – assembling hundreds of scraps of information into an entirety that lets us see them as a story and understand what really happened. Writing is my most precise instrument of analysis, it reveals the project by translating it through language and, surprisingly, through my own body. Because what is missing in the immediate experience presents itself in the language. This is the main imperative for writing. There are others, too. I am a woman and a mother. And I come from Eastern Europe, from Poland, where I grew up under Communism. A different orbit. From the Preface.

“There are very few books which capture the experience of making public art works in the fullest sense – the alliances and conflicts.” – David Crowley, Royal College of Art

“Joanna Rajkowska explores urban spaces and experiential stories. Her concern is with the regeneration of atrophied public spaces and their political and social histories. Rajkowska’s art offers new ways of experiencing space and sociality, whether in Berlin, Warsaw, the West Bank, Turkey, Peterborough, London or Copenhagen. She is one of the most significant women creating public art in today’s art world.” – Maggie Humm, East London University

I am Not Easily Surprised
2009, Interview by Paweł Mikołaj Krzaczkowski and Piotr Machłajewski

Where the Beast is Buried — Joanna Rajkowska