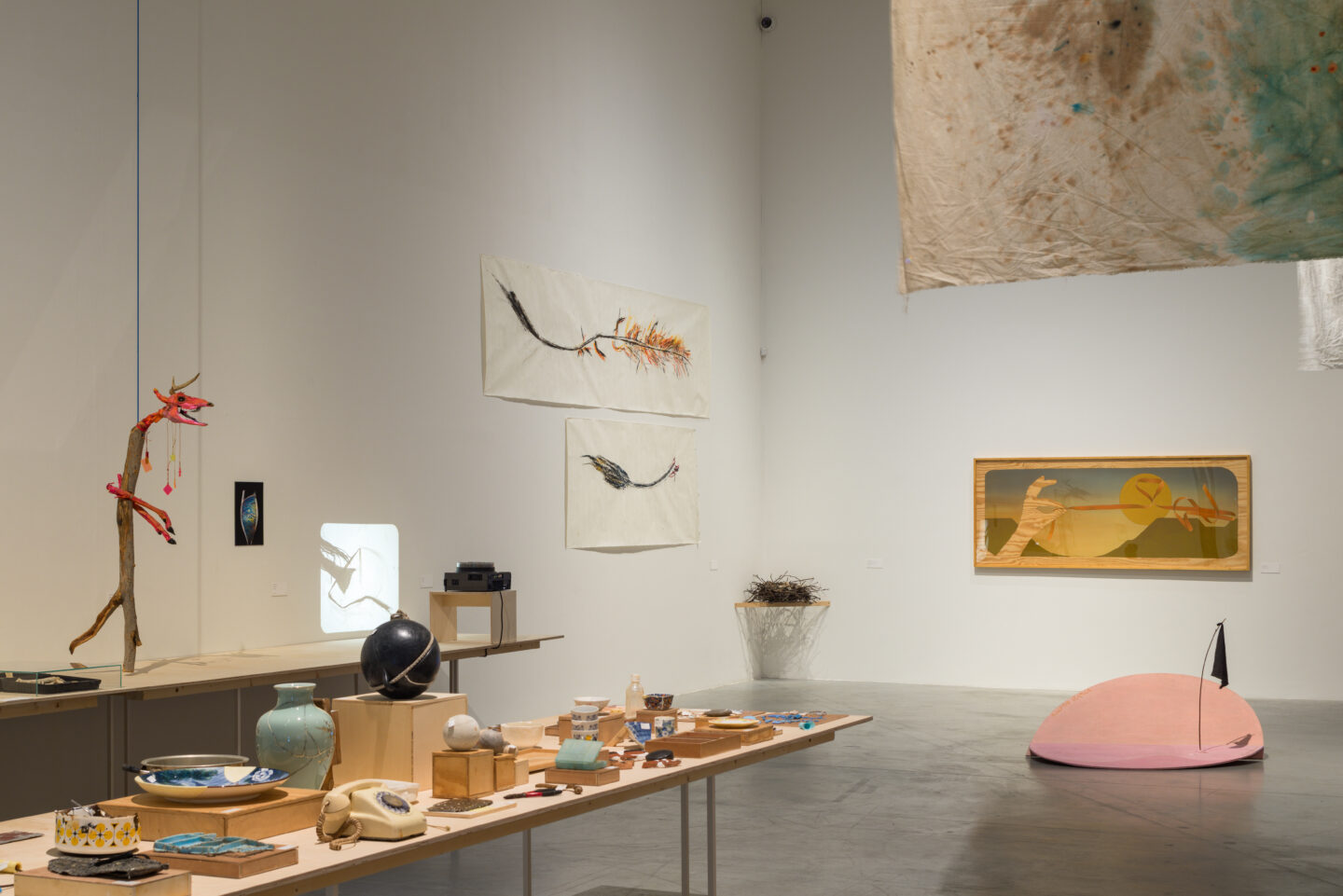 We live in a time of planetary change affecting each and every one of us. Climate change influences every sphere of life, including thinking about art: the systems of its production and distribution, its social function and its relation to other disciplines, especially science.

The title of the exhibition is drawn from the book The Collapse of Western Civilization: A View from the Future by Naomi Oreskes and Erik M. Conway (2014), where the protagonists from the future date the “period of the penumbra” from the “shadow of anti-intellectualism that fell over the once-Enlightened techno-scientific nations of the Western world during the second half of the twentieth century, preventing them from acting on the scientific knowledge available at the time” and leading to tragedy. We are witnesses to this process: scientific findings have ceased to be regarded as dispositive and do not persuade people to act. As the American writer and historian Ibram X. Kendi wrote in The Atlantic, analysing scepticism about climate change or outright rejection of the threat (climate denialism): “Science becomes belief. Belief becomes science. Everything becomes nothing. Nothing becomes everything. All can believe and disbelieve all. We all can know everything and know nothing. Everyone lives as an expert on every subject.”

Observations by artists are akin to those of scientists, but they typically do not confront viewers with an excess of numbers, soaring bar graphs, or “pornographic” images of poverty and devastation. Art has “strange tools” (Alva Noë, 2015) at its disposal, which we can use to discern “wonders in the heavens and signs on the earth.” When ordinary tools of dialogue and persuasion fail, artists enable an “imaginative leap” by working on the emotions, confronting the incomprehensible and the unknown. As the theoretician of visual culture Nicholas Mirzoeff puts it, we must “unsee” how the past “has taught us to see the world, and begin to imagine a different way to be with what used to be called nature.” 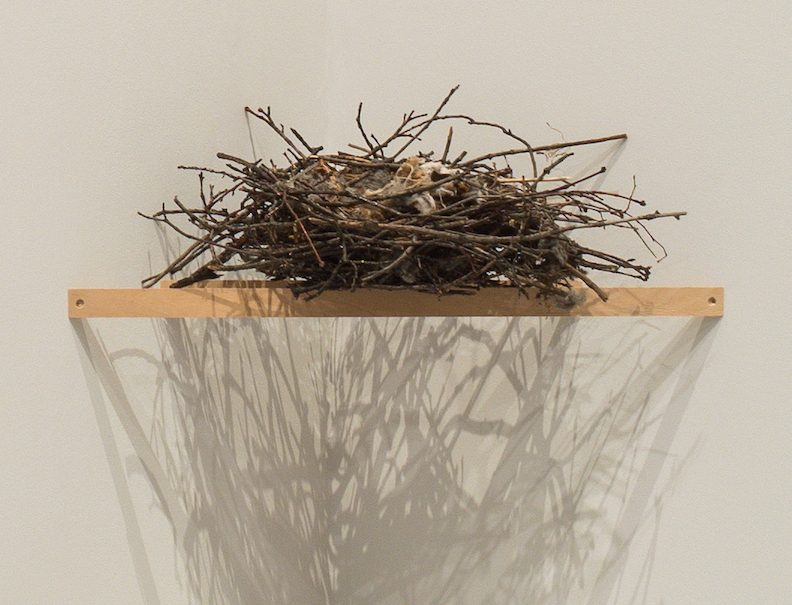 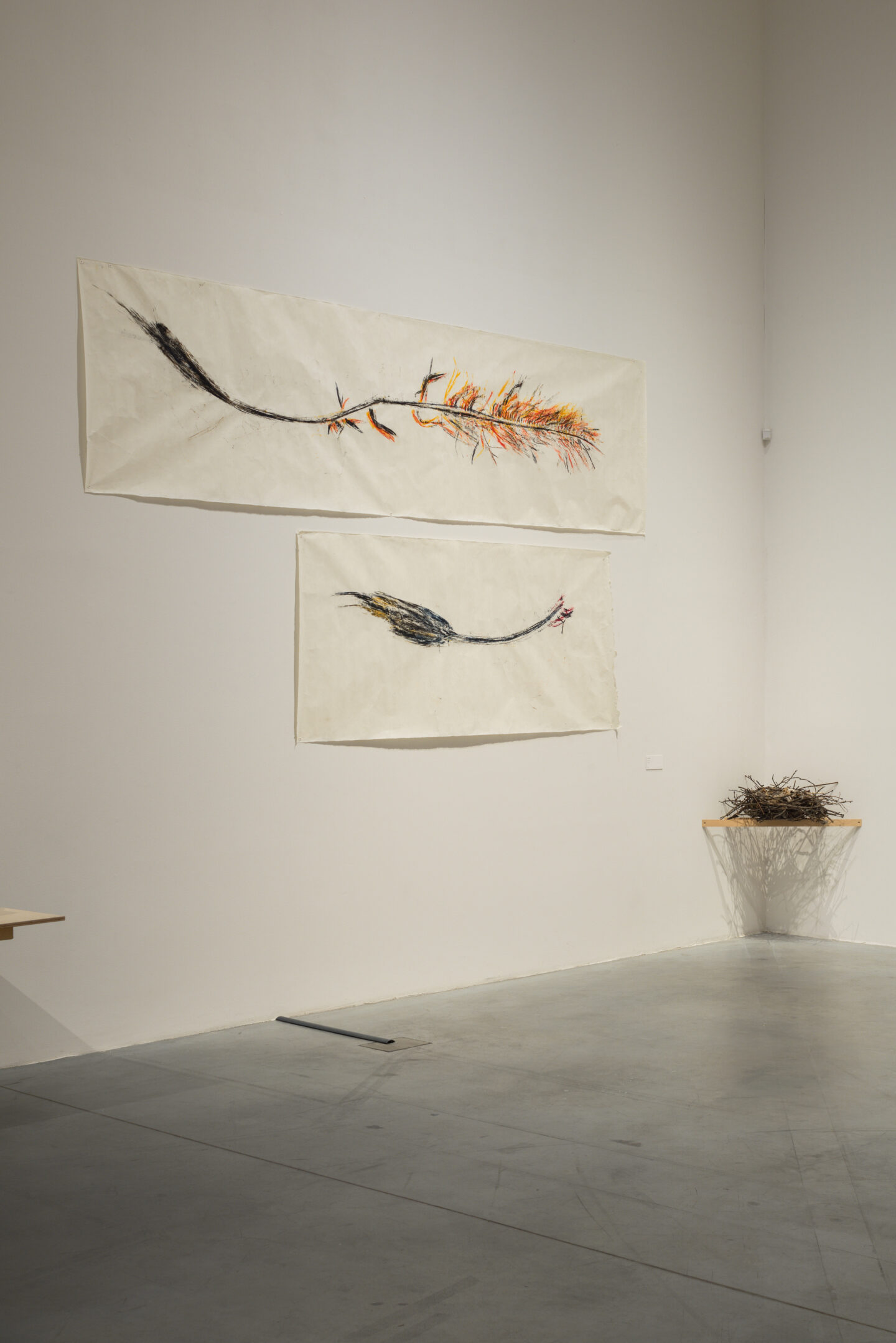 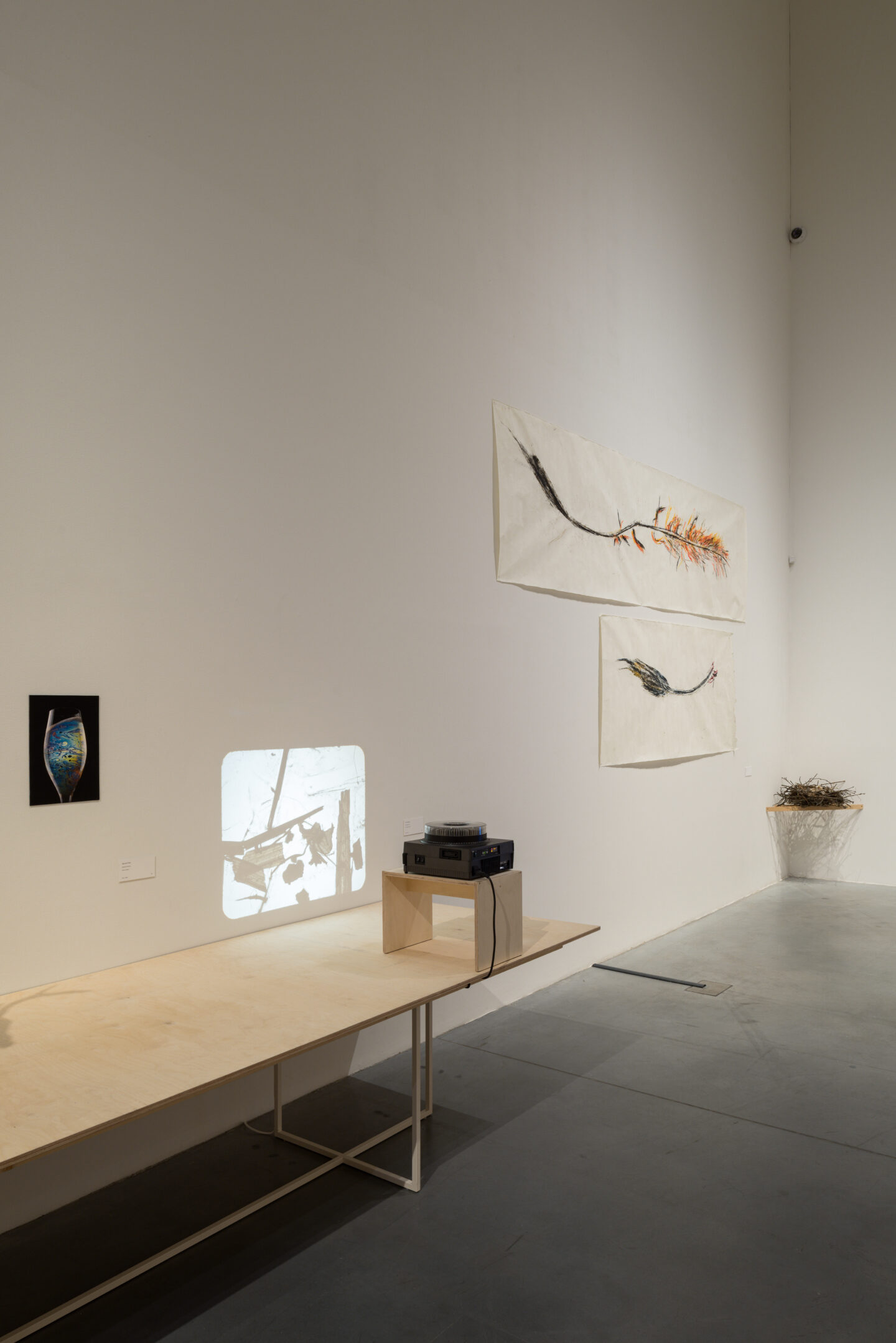 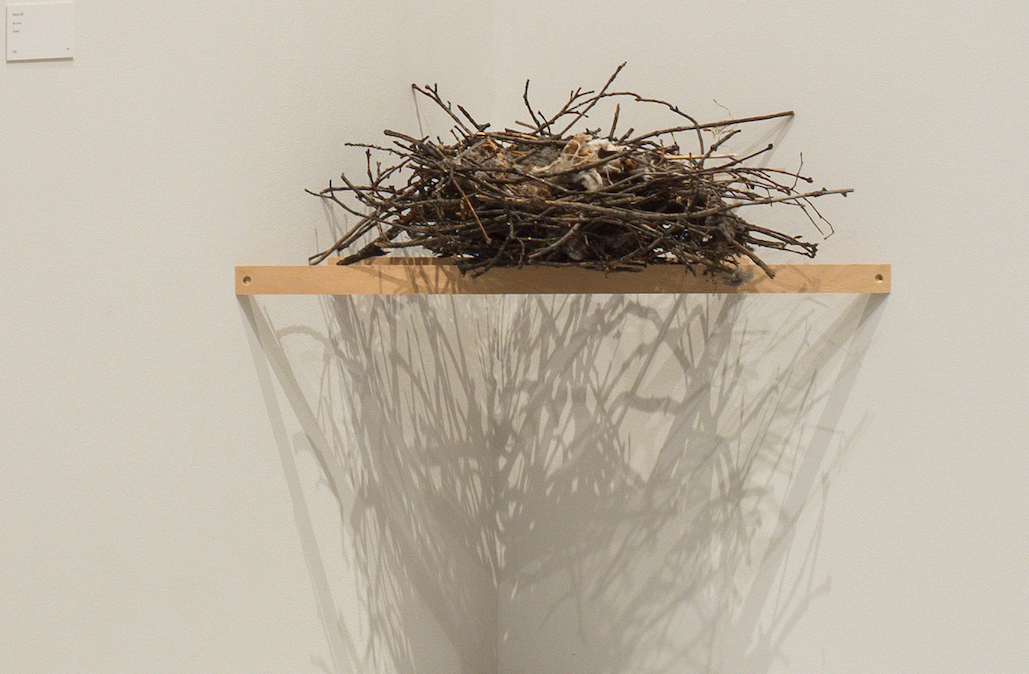 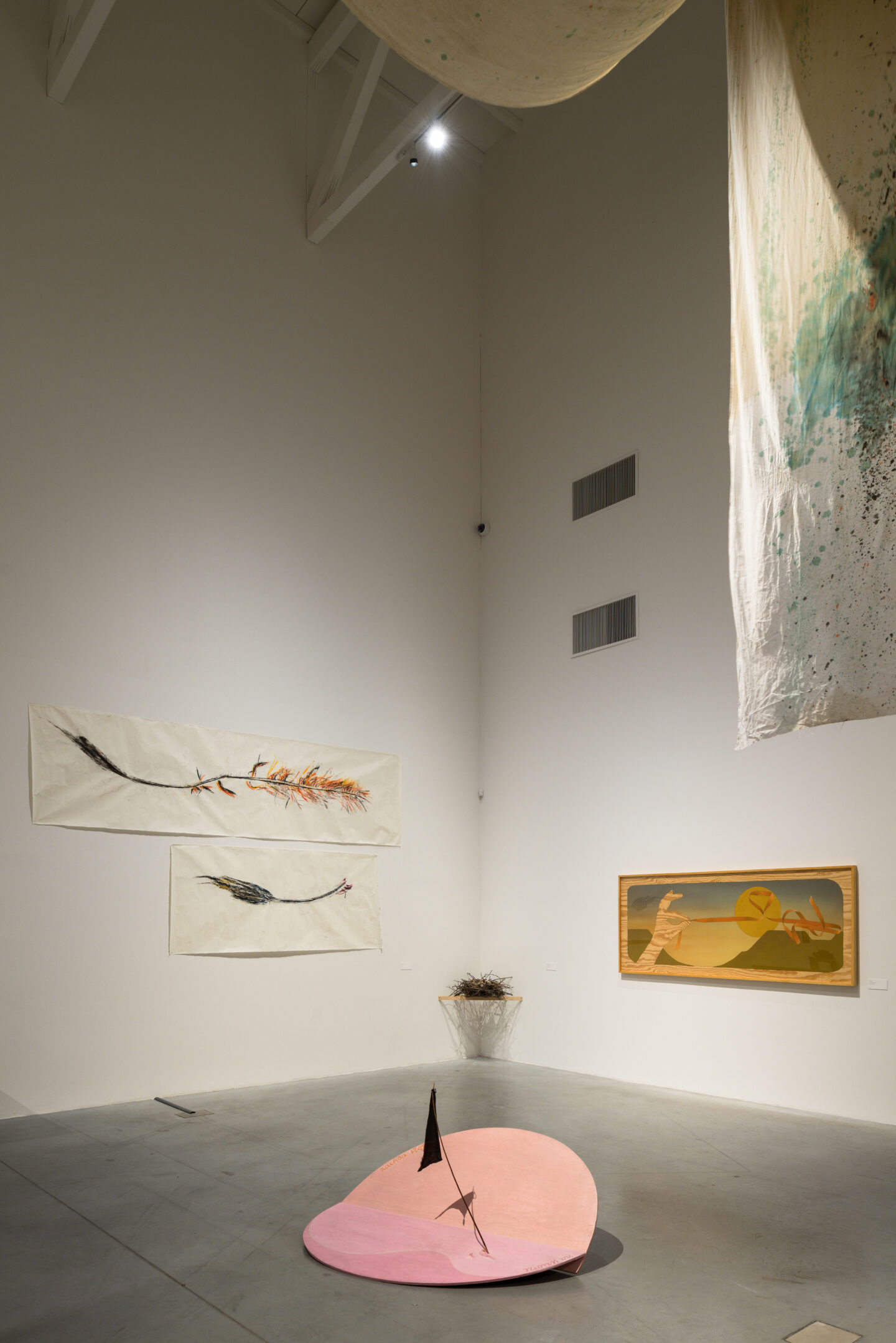 Palm tree 18th Birthday
12 December 2020, Opening of the The Palm House and other celebrations

Museum of Modern Art and The Palm House, Warsaw, Poland