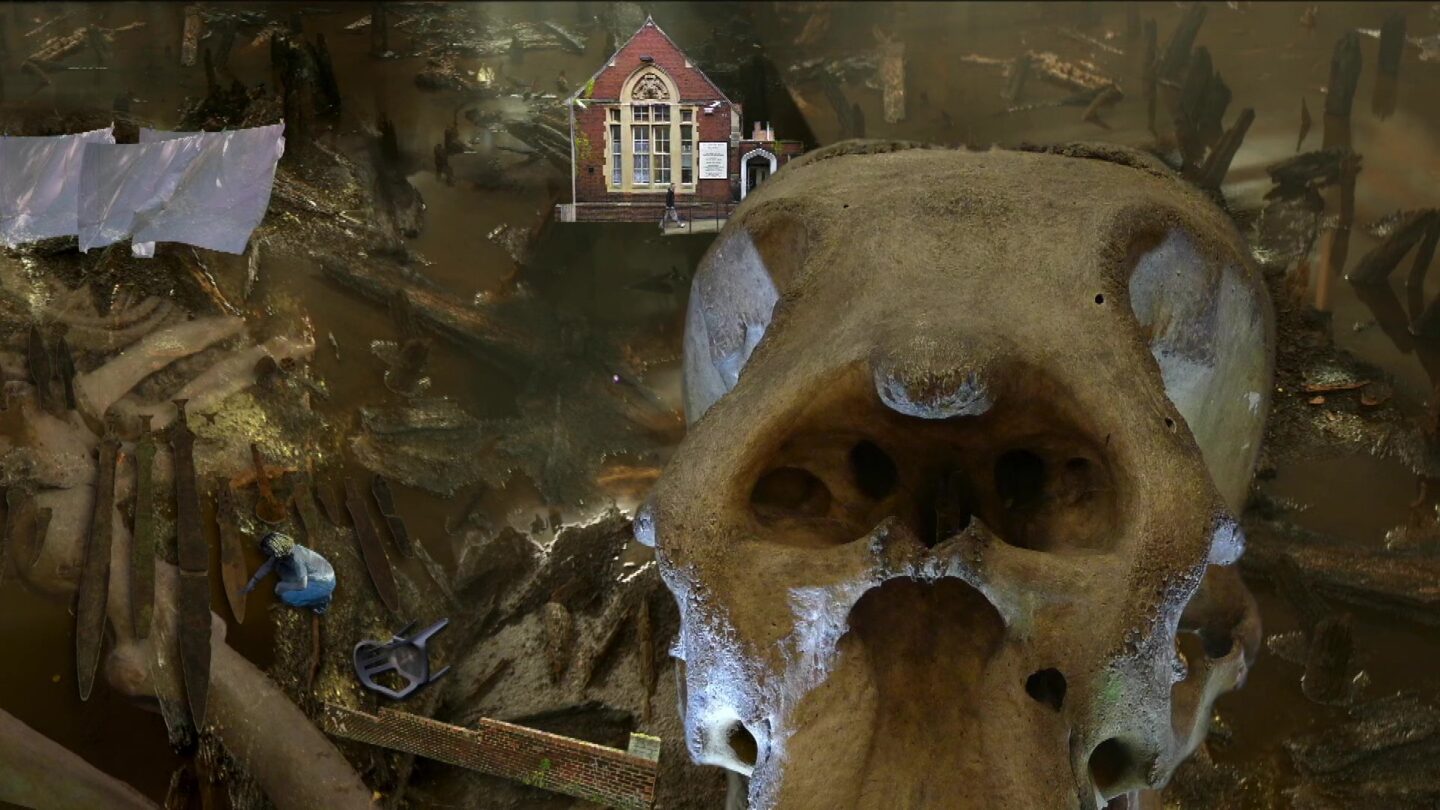 (…) Joanna Rajkowska’s The Peterborough Child is as much about personal healing and rejuvenation as it is about a geographical, historical site. The artist’s project was withdrawn involuntarily in its penultimate stage due to religious objections from members of the resident Islamic community. Because of these outspoken remarks, which were in fact extraneous, the town’s local authorities swiftly bypassed their own regulations in order to effectively cease any further progress with the project. However Rajkowska suspects a legitimate reason behind its cancelation was in part because of Peterborough’s high infant mortality rate, and her proposal touched a very real nerve in the eyes of the local authorities. Yet the emotional honesty in her retelling of the process sits in stark contrast to their denial; firstly to provide the artist with more than the intangible reasoning behind the cancelation of her project[12] and secondly to interpret a repressed social anxiety that was revealed through its very proposition. 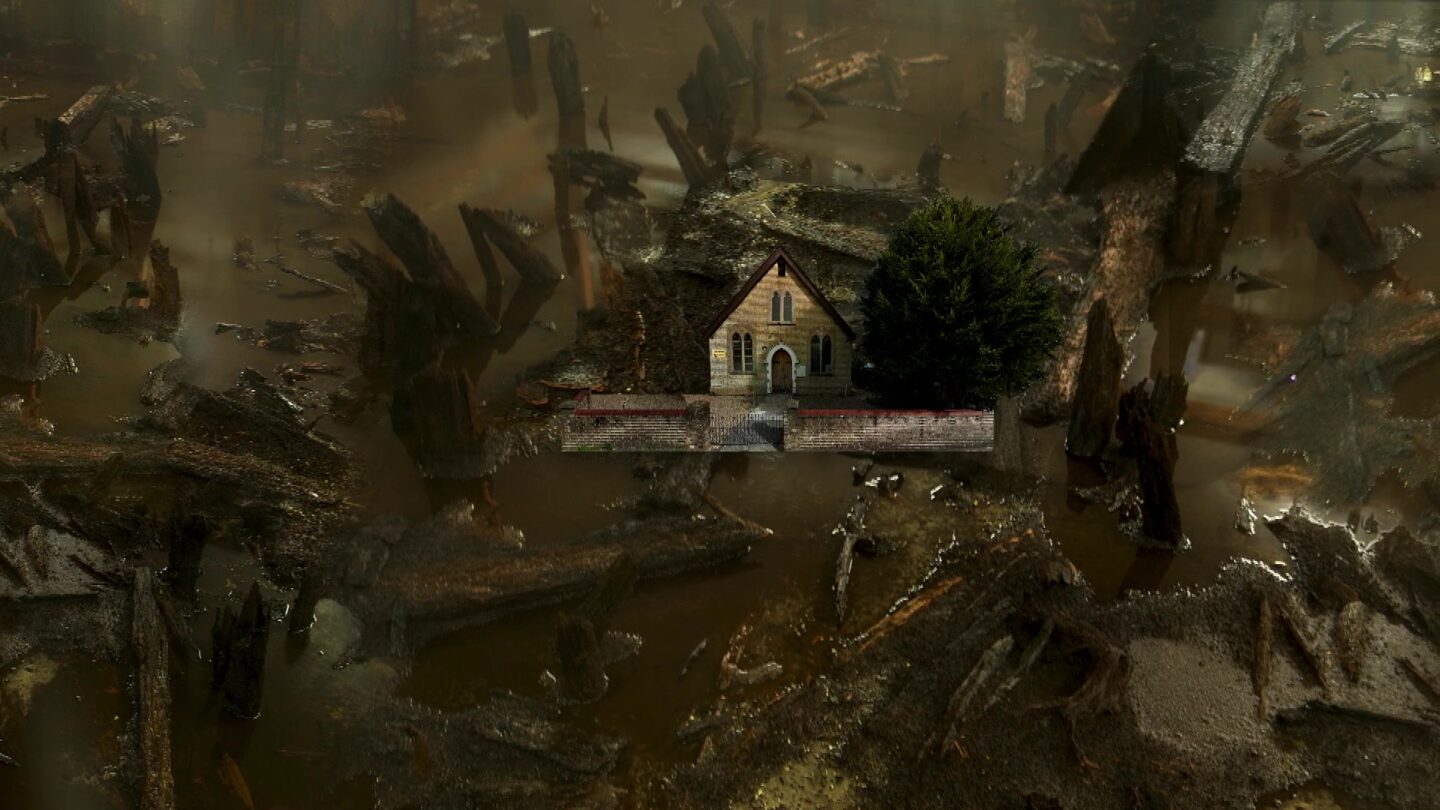 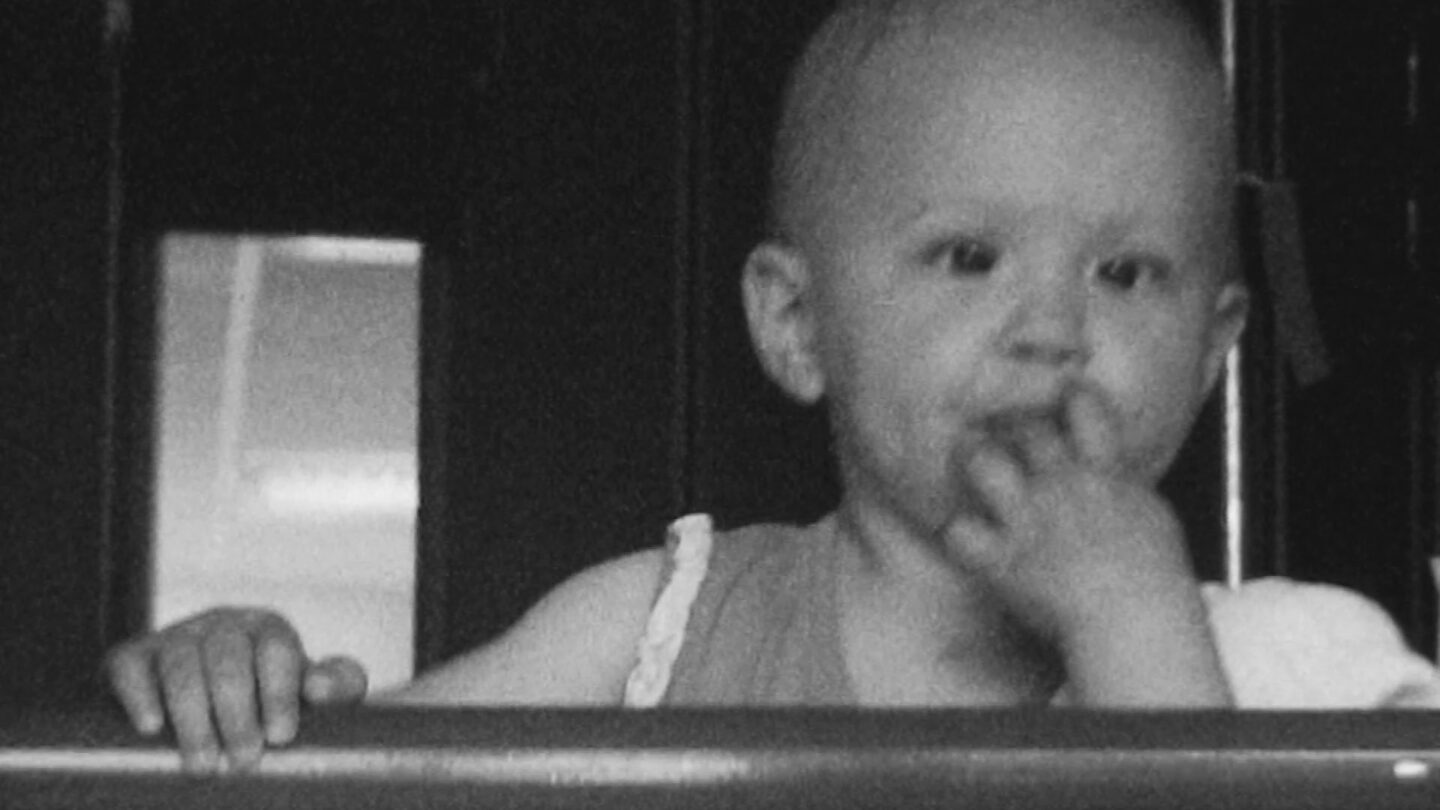 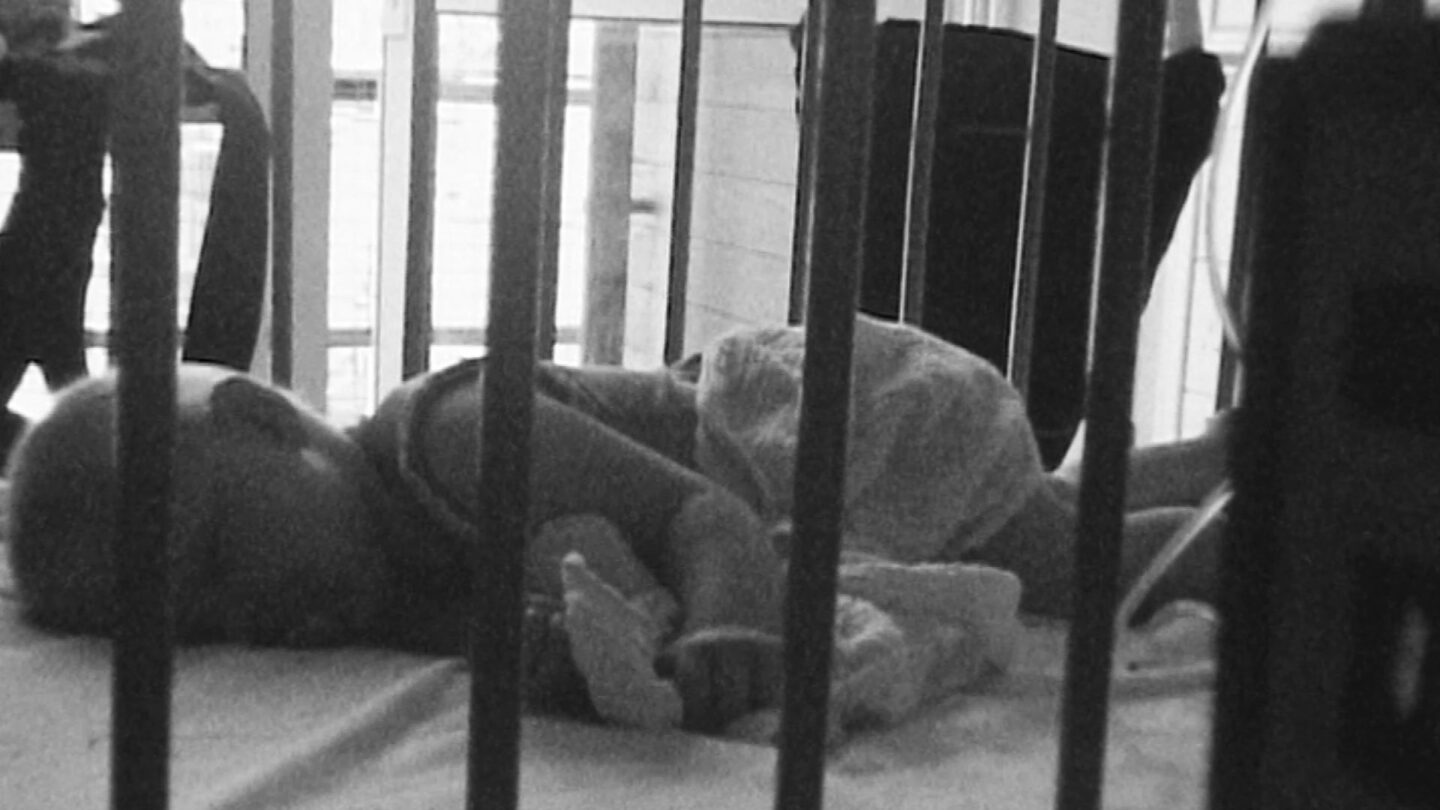 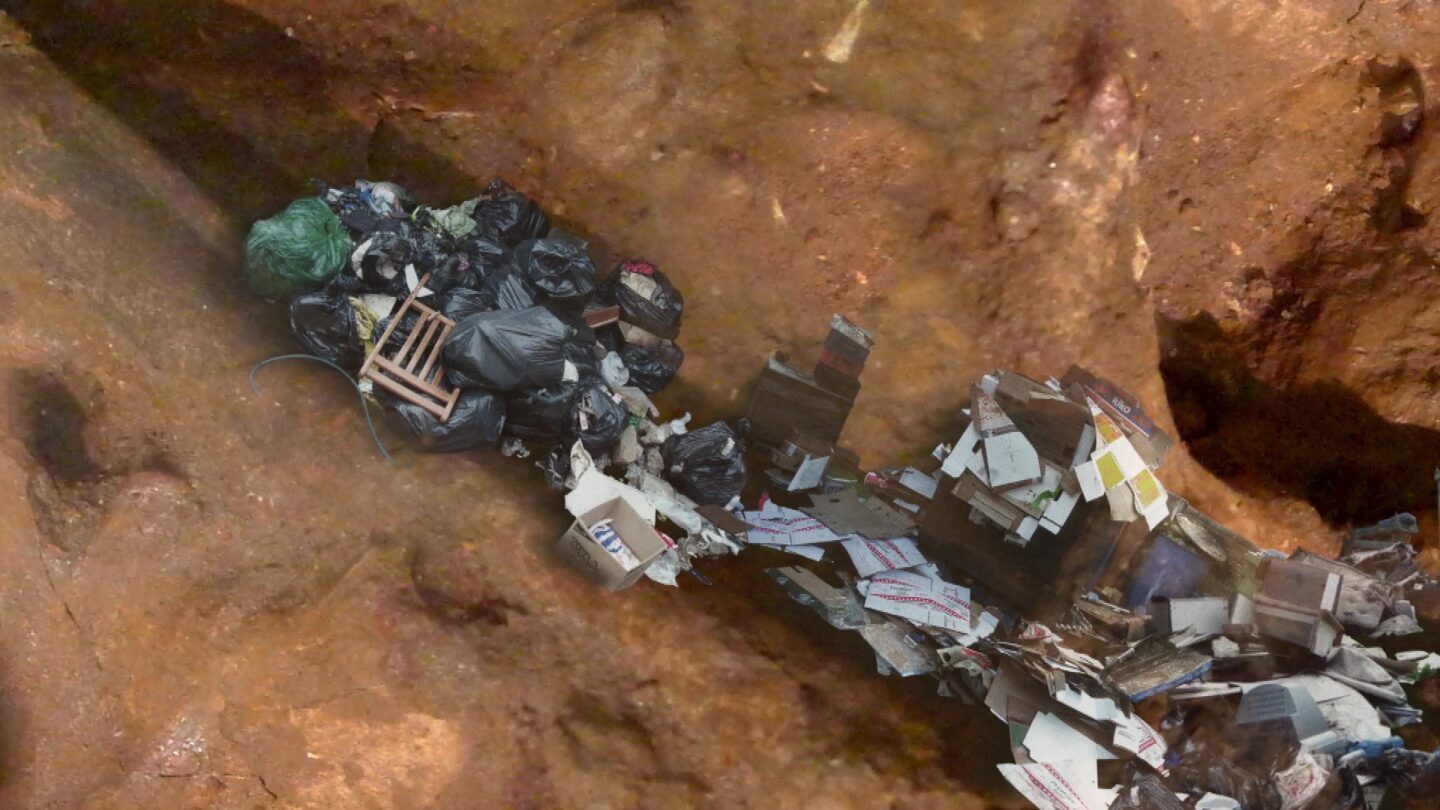 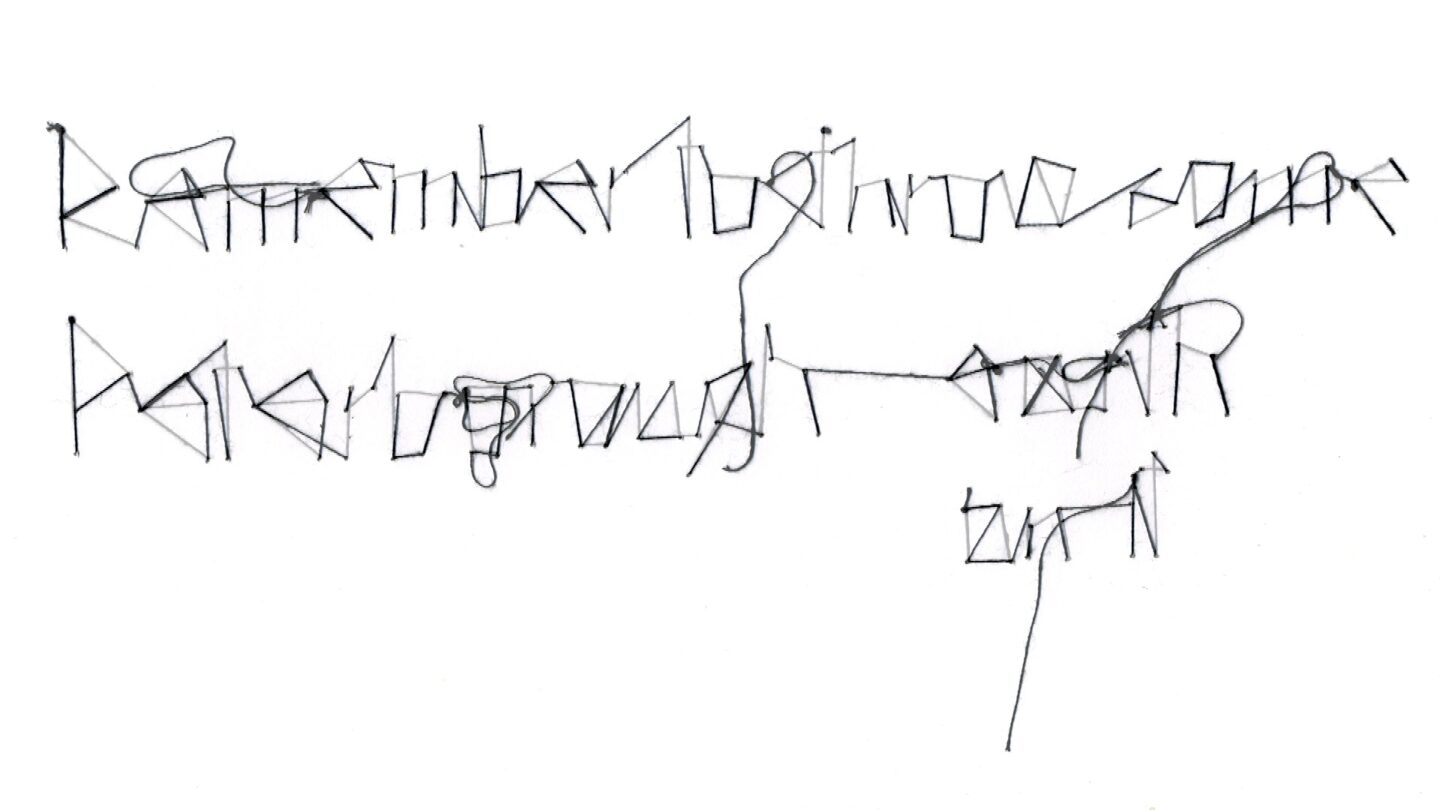 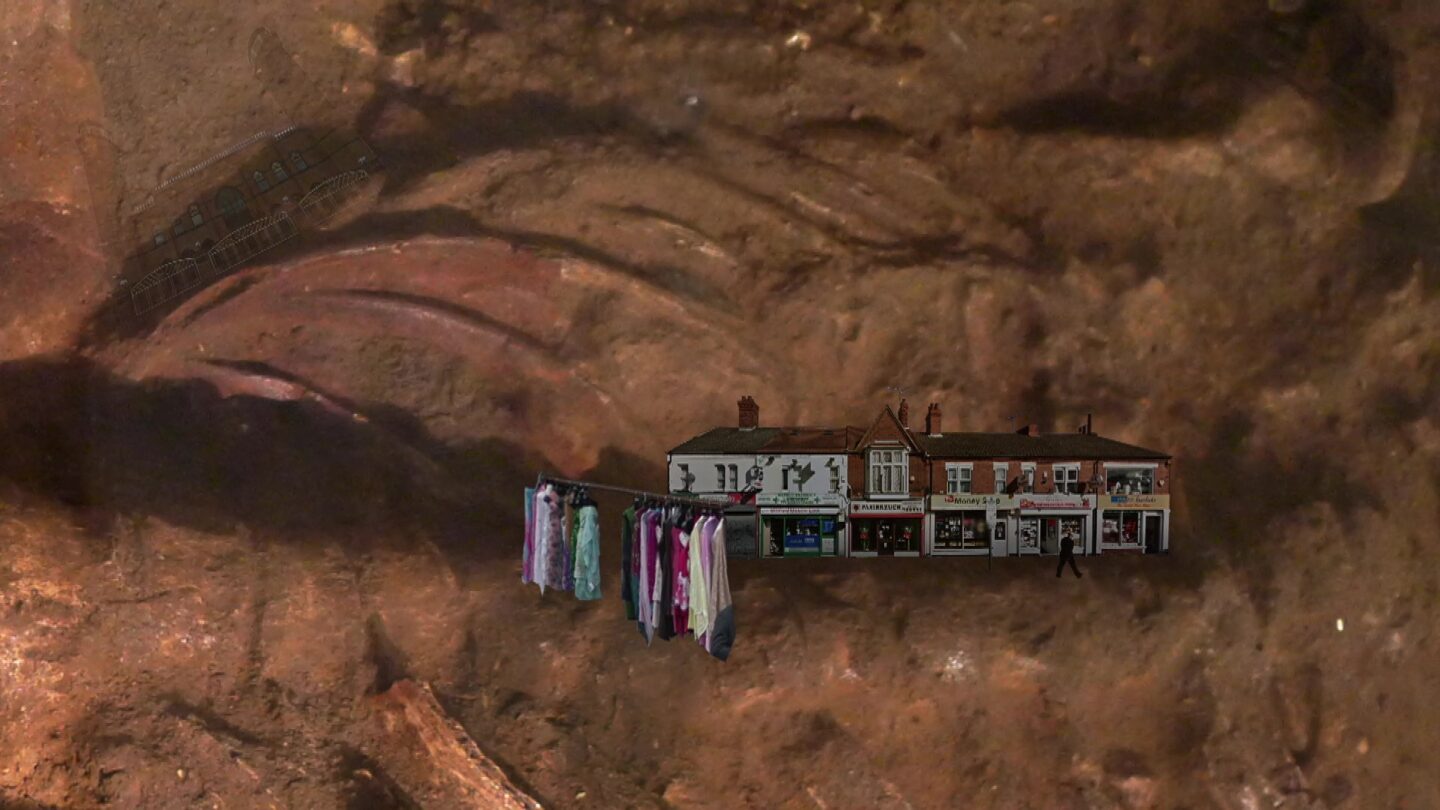 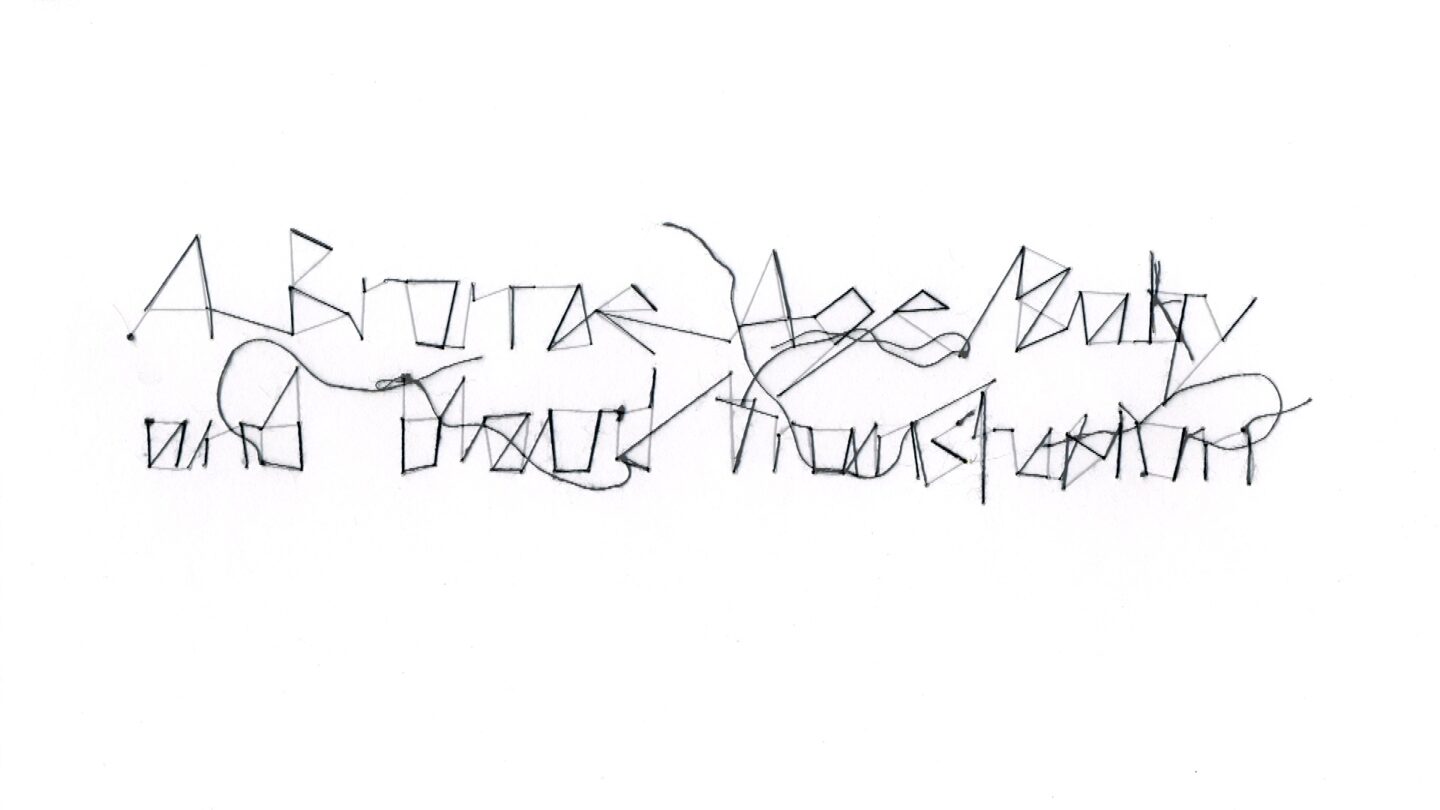 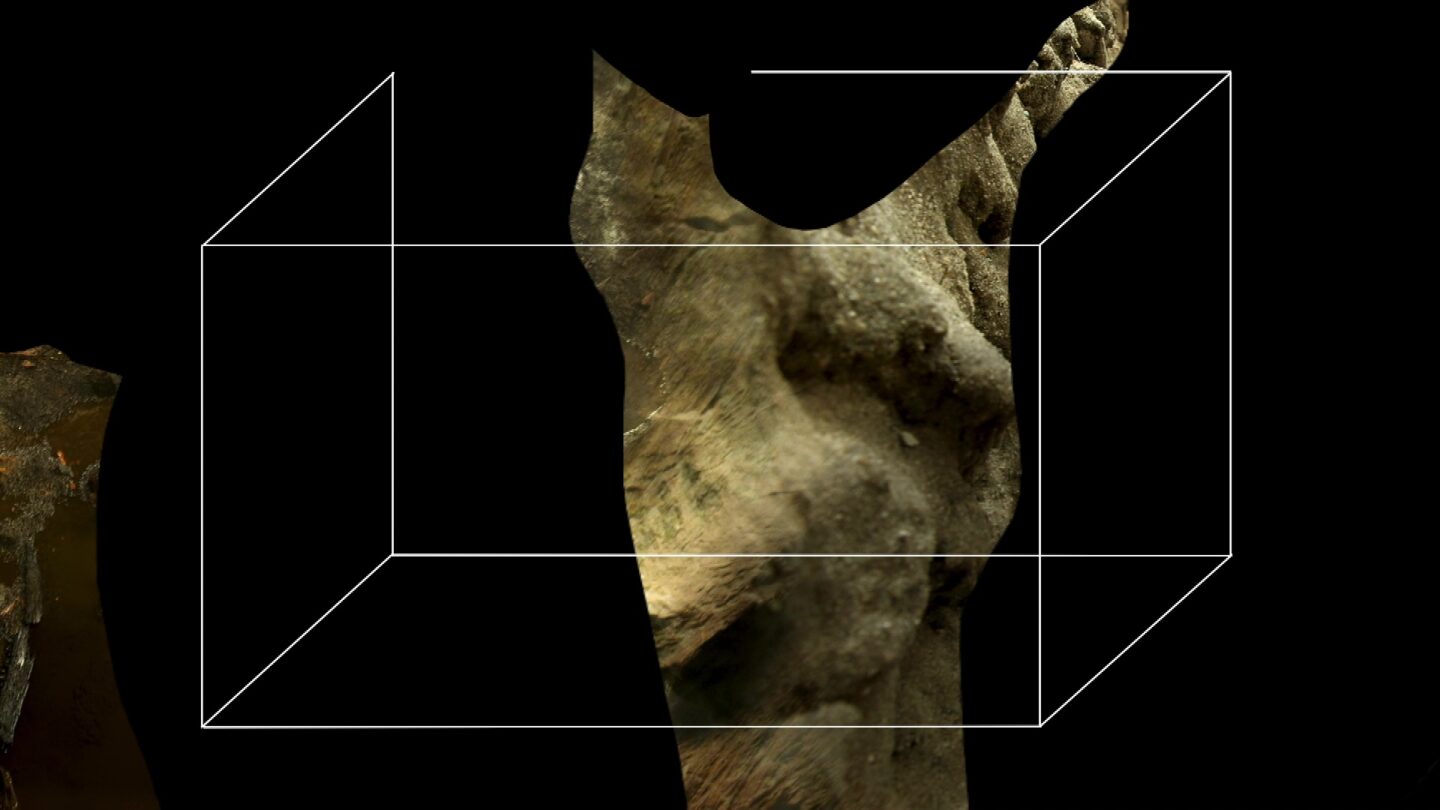