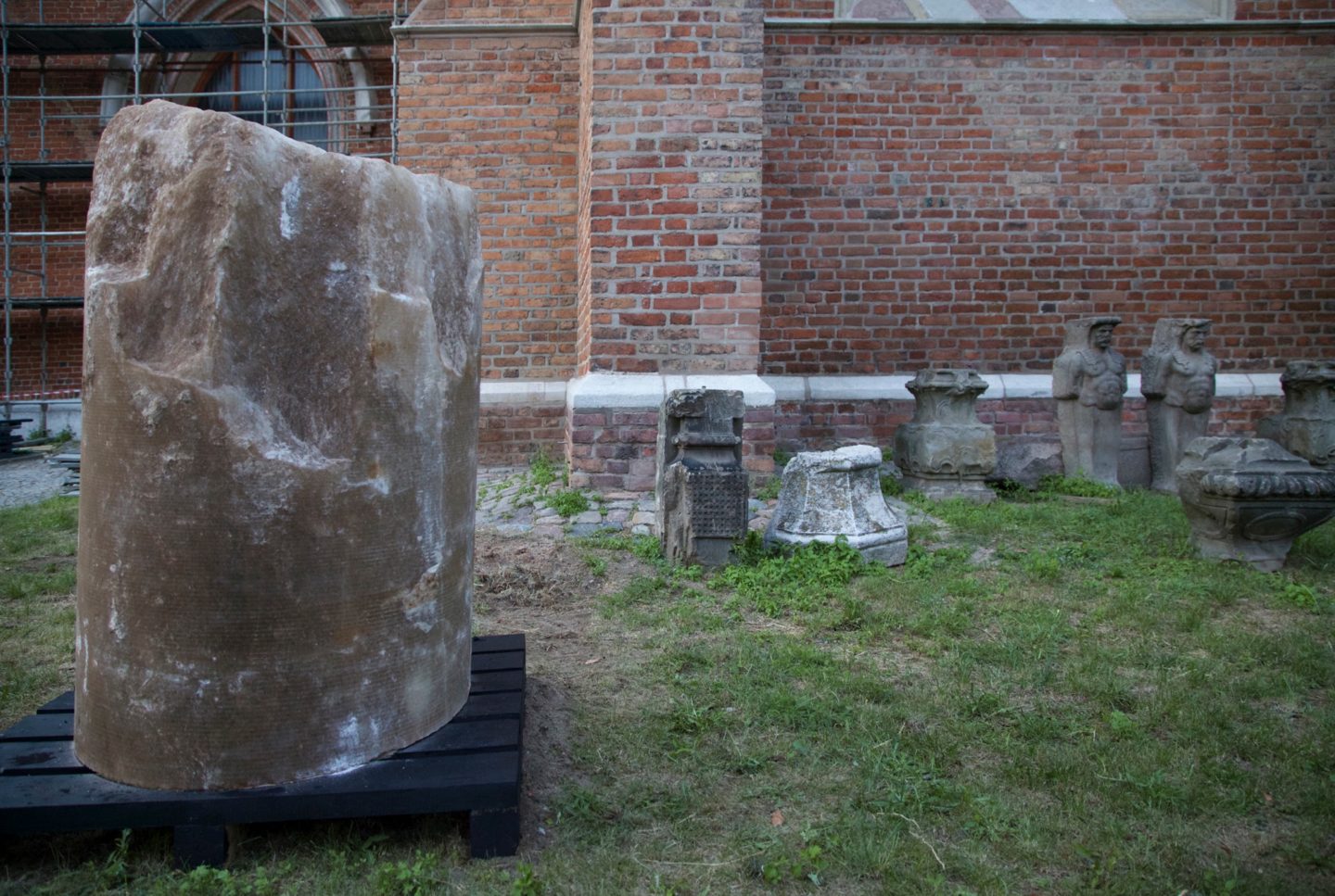 The salt column was installed near St. John’s church in Gdańsk, which dates from the 1300s (now the Baltic Sea Culture Centre). Salt comes from Zechstein Sea (late Permian period, circa 250 million years ago)

The project consists of a column of salt, excavated from the Kłodawa Salt Mine in the Greater Poland Voivodship. The salt is from the Zechstein Sea, an epicontinental sea that existed in the late Permian period. It stretched from the lowland areas of Great Britain to northern and central Poland. At that time this area was near the equator and, due to the high temperatures and arid conditions, the sea evaporated. Its eventual disappearance was part of a general marine regression that preceded and accompanied the Permian-Triassic extinction, the largest extinction event in Earth’s history, when global sea level fell 250 metres.

Zechstein Sea is another attempt by the artist to shift our point of view to prehistorical times, to completely different geological, geographical and biological realms. It is a very tactile warning that things could radically change and end up in human extinction. 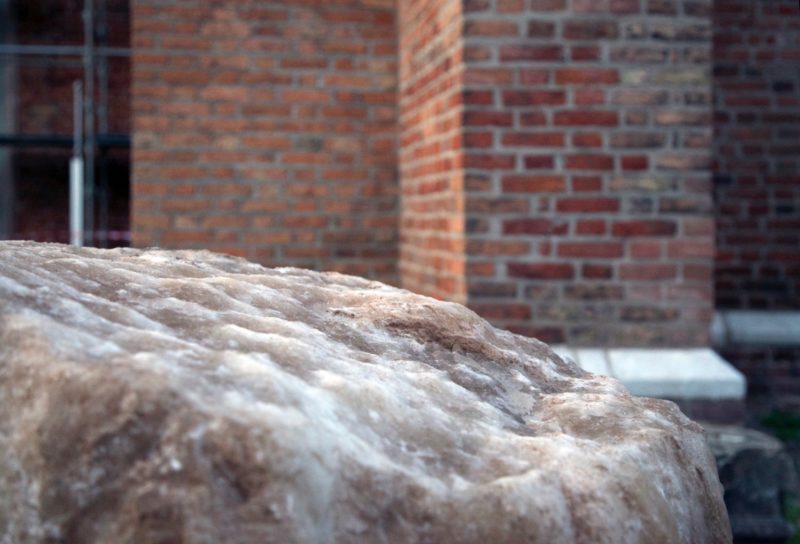 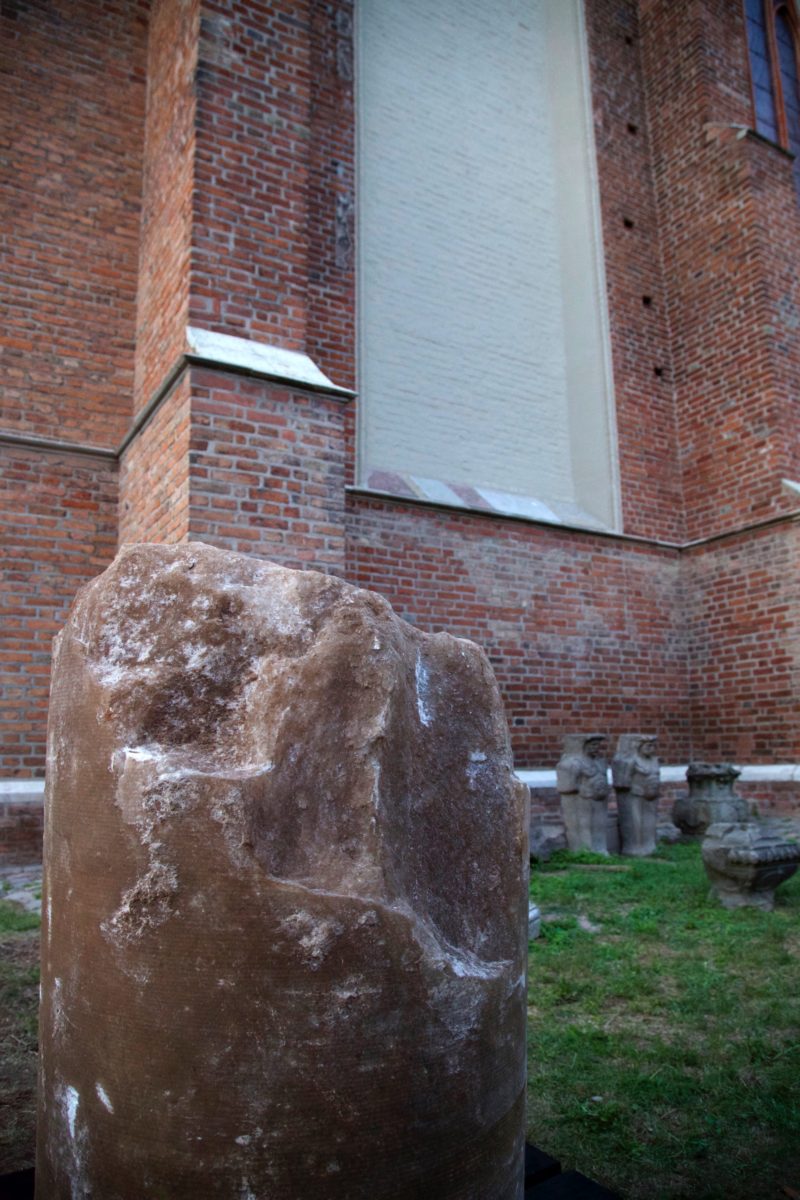 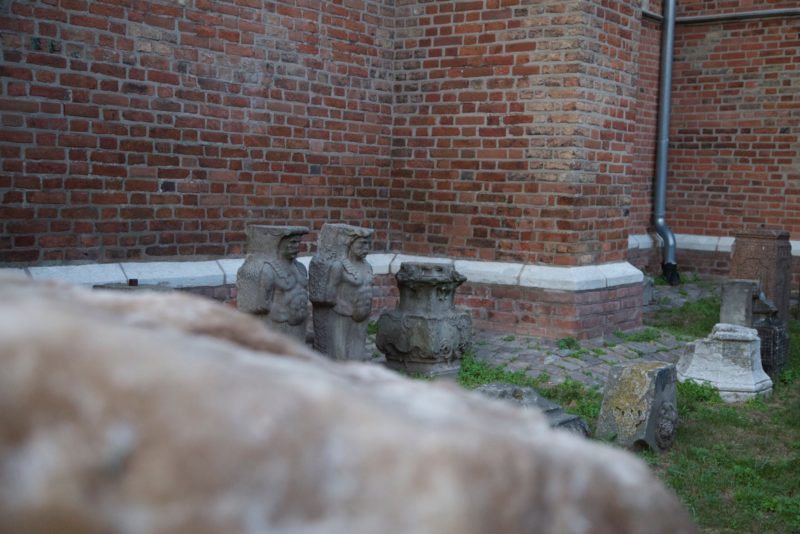 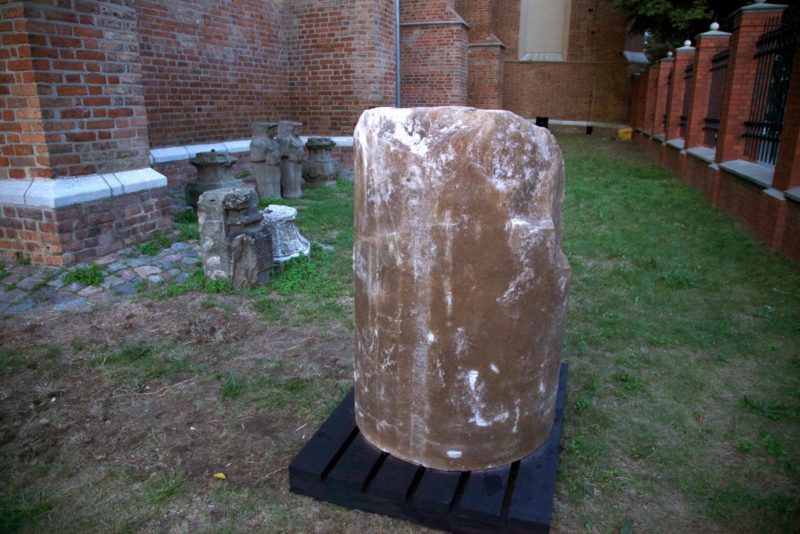